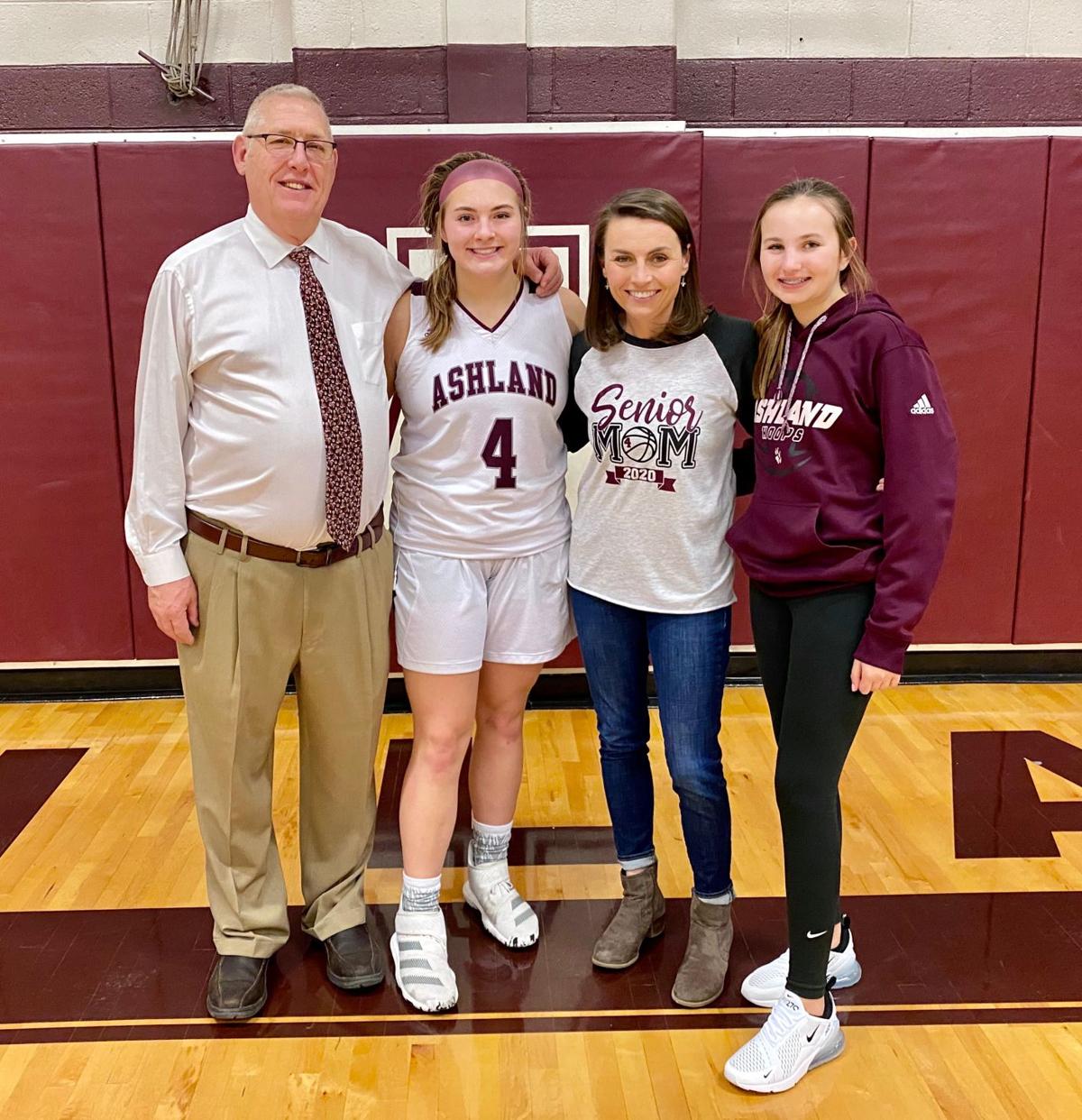 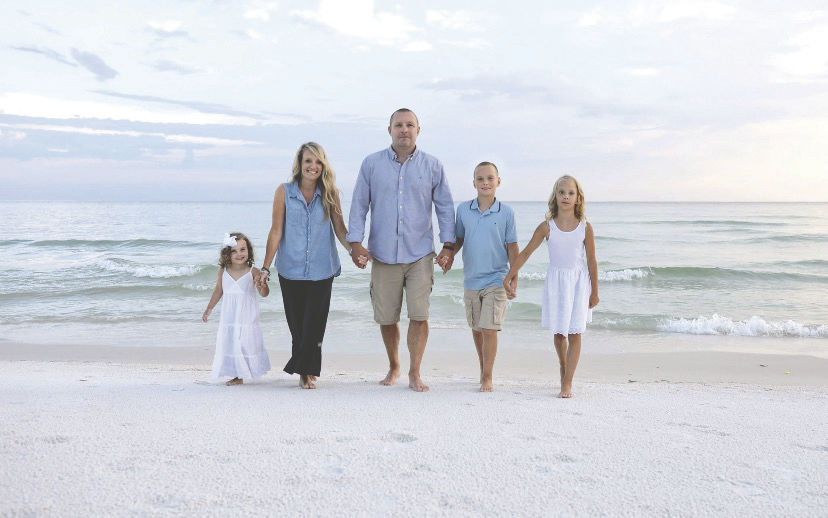 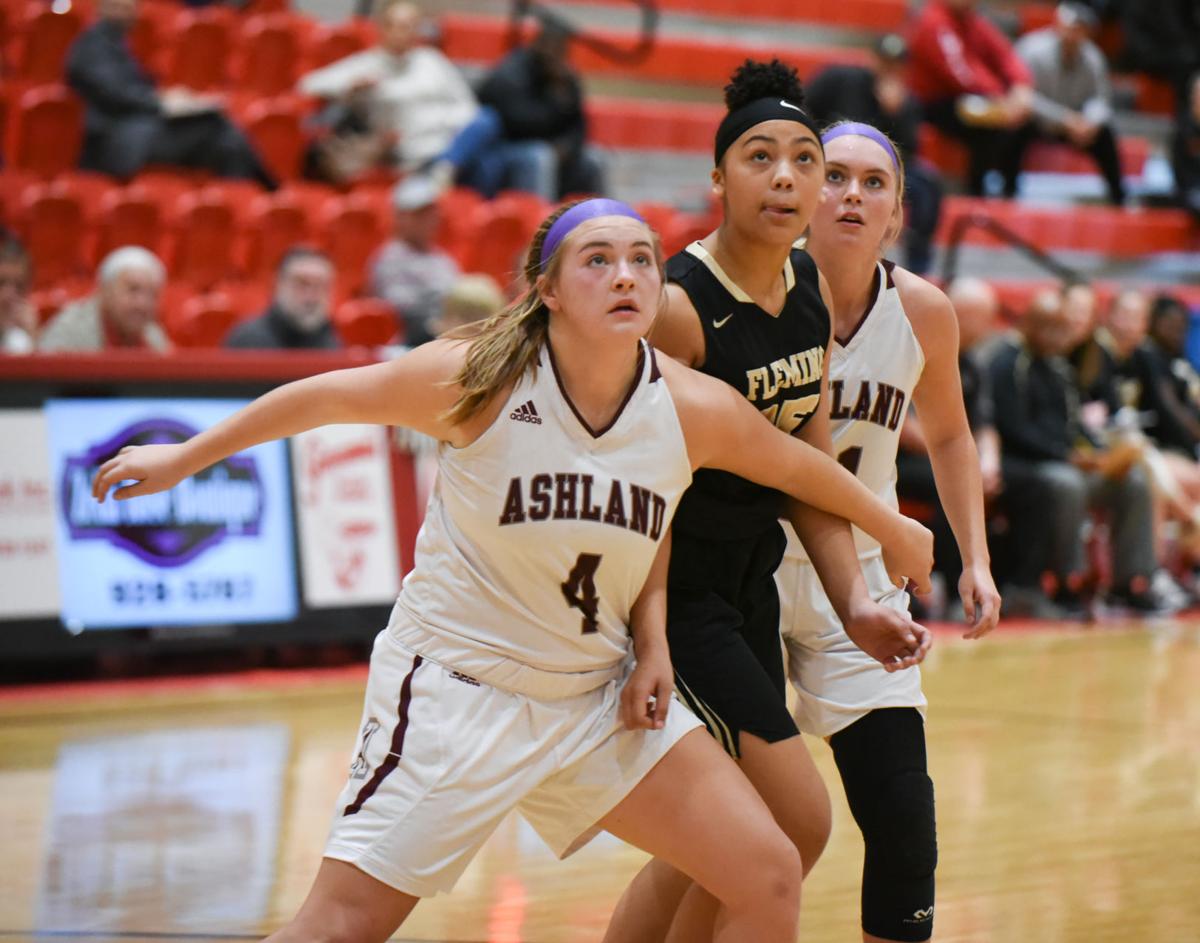 Bill Bradley and Greg Adkins are perhaps closer to the coronavirus pandemic than any other 16th Region coaches.

Bradley, who guides Ashland's girls basketball team, and Adkins, who leads Elliott County's boys club, both have wives in the medical field. Laura Lueken Bradley is a Physician Assistant and administrator at the Hershel "Woody" Williams Veterans Administration Medical Center in Huntington, and Manasha Adkins has worked at the Elliott Nursing and Rehabilitation Center in Sandy Hook for most of the last 21 years.

Though she doesn't see patients, Laura Bradley regularly talks with doctors, nurses and others who work in the clinics. (Per VA policy, she couldn't officially comment on how they are faring.)

“I'm concerned for the general public and my family and friends and the level of uncertainty of what's happened and what potentially could be coming,” she said.

Spend a few minutes with the Bradleys, and you see the ability to find familial fun amid the fear, along with Bill's self-deprecating sense of humor. An example: the subject of hand-washing, which Laura says Bill does “all day long.”

“I've got cracks on my fingers and palms,” Bill said. “It's ridiculous.”

Manasha Adkins is a primary care nurse. Greg said she takes care of up to 15 residents in the Lighthouse Alzheimer's unit and up to 30 on other floors.

Greg Adkins goes grocery shopping once every week to 10 days. He says it's a “true concern” that Manasha could someday test positive for COVID-19, a burden he shares concerning other medical workers in Elliott County, Kentucky, the United States and the world.

“When she goes to work, it seems like she's able to block that out; she knows she's taken the proper precautions,” Greg said. “And at the same time, she really loves her residents; they mean more to her than anything.”

“Just in the healthcare world, I think all healthcare professions, no matter what anybody's job is, everybody has a little bit of connection,” Laura Bradley said. “(Manasha's) directly taking care of patients. I extremely admire everybody that's stepping up every day.”

Bill Bradley has a daily routine: watch a Catholic Mass via wordonfire.org, read The Daily Independent, watch “Mad Men” on TV, walk around the neighborhood and do household chores with daughters Morgan and Kennedy. He said Laura has trained him to be more observant about hand-washing.

Morgan Bradley is a senior at Ashland who recently completed her high school soccer and basketball careers. She was part of the LadyCats soccer team that won the 16th Region Tournament title for the first time since 2012, reached the state semifinals and finished with a 20-1-2 record.

The COVID-19 pandemic meant Morgan did not have a prom and her commencement ceremony is not set in stone. It canceled a family trip to Maryland and New York City. She said the soccer compensates “a little bit.”

“It's very celebratory, with every thing that's going on,” she said of the soccer season. “It's something that doesn't really happen a lot, so I guess it does make up for the fact that I did lose other events in different categories.”

It took Morgan Bradley about a week to get over not finishing her senior year; March 13 was the last day. She still plans to attend the University of Louisville next fall.

“Right now, I plan on majoring in neuroscience and following a pre-med track,” she said.

Another example of Bill Bradley not taking himself too seriously: He playfully hoped Morgan would take care of him in about 10 years, but he found out Morgan isn't specializing in gerontology – and Laura offered an alternative.

“You ought to take palliative care,” Laura said.

Laura Bradley is an accomplished runner. The Marine Corps Historic Half-Marathon she had planned to run next month in Fredericksburg, Virginia was canceled, but the Marine Corps Marathon scheduled for October in Washington is still possible.

You don't have to spend more than a minute to experience Kennedy's precocity. She's not scared about COVID-19, and she's mature enough to unabashedly advise grown-ups over 50 to stay indoors if they want to live longer.

Greg and Manasha Adkins have three children: fraternal twins Lake and Madi, 12, and daughter Lia, 6. The kids spend their days in ways you'd expect from an athletic family.

“Madi loves gymnastics; Lia, she loves to flip,” Greg Adkins said. “They spend a ton of time on the trampoline. Lake's worn out two basketballs in the driveway.

“The kids are pretty mature; they can understand the severity of what's going on. At the same time, we try and give them comfort and knowing that everyone is doing the right thing; hopefully things will turn out well.”

“We can't go see family members right now,” Greg said. “At the same time, she has her brother and sister at home. She's getting a lot of quality time with them.”

There's a question the Adkinses hope they'll never have to answer: would Greg and Manasha send Lake, Madi and Lia elsewhere if Greg and/or Manasha tested positive for coronavirus?

“Our plan would be to quarantine in one room,” Greg said. “We have a bathroom and a bedroom; that's the game plan we would follow, God forbid that would happen.”

“We're in prayer as a family.”