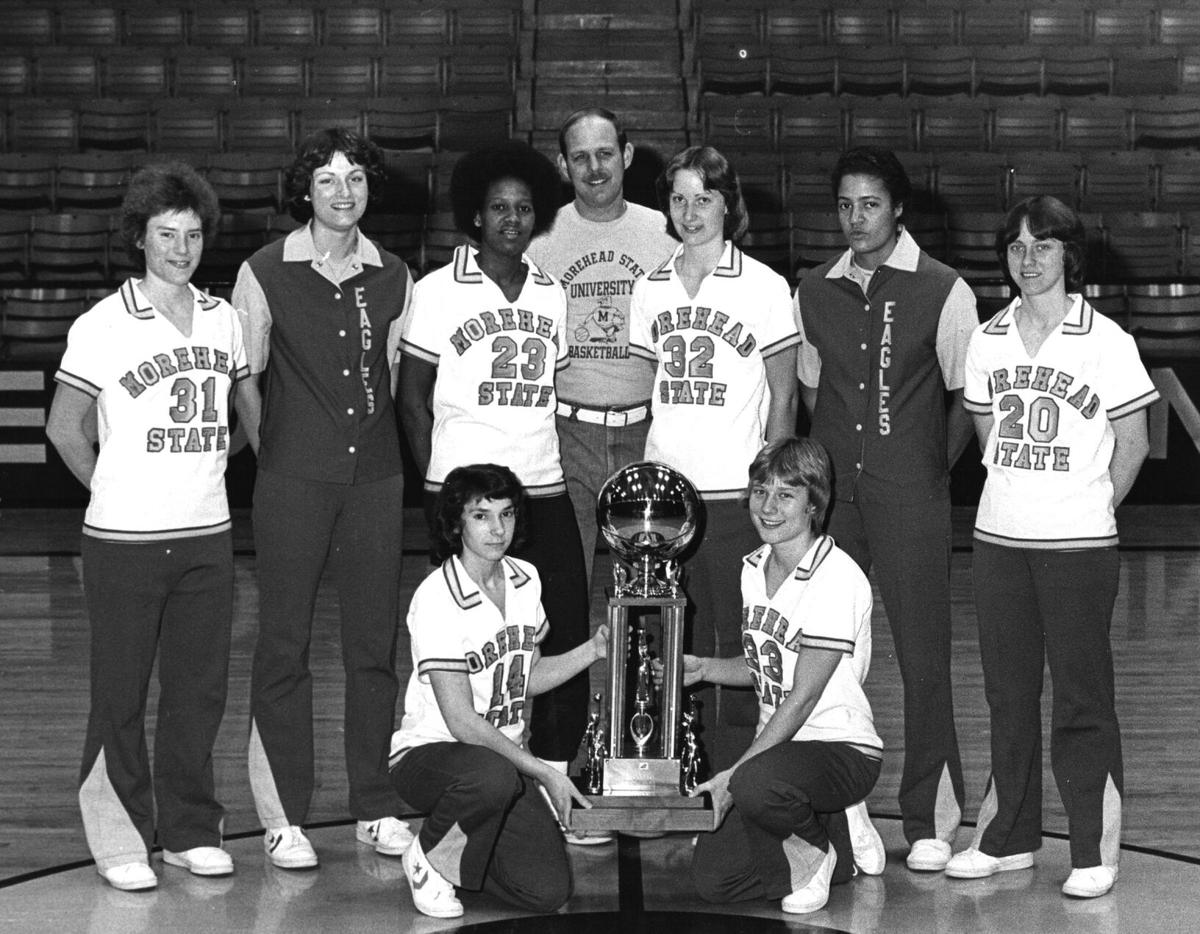 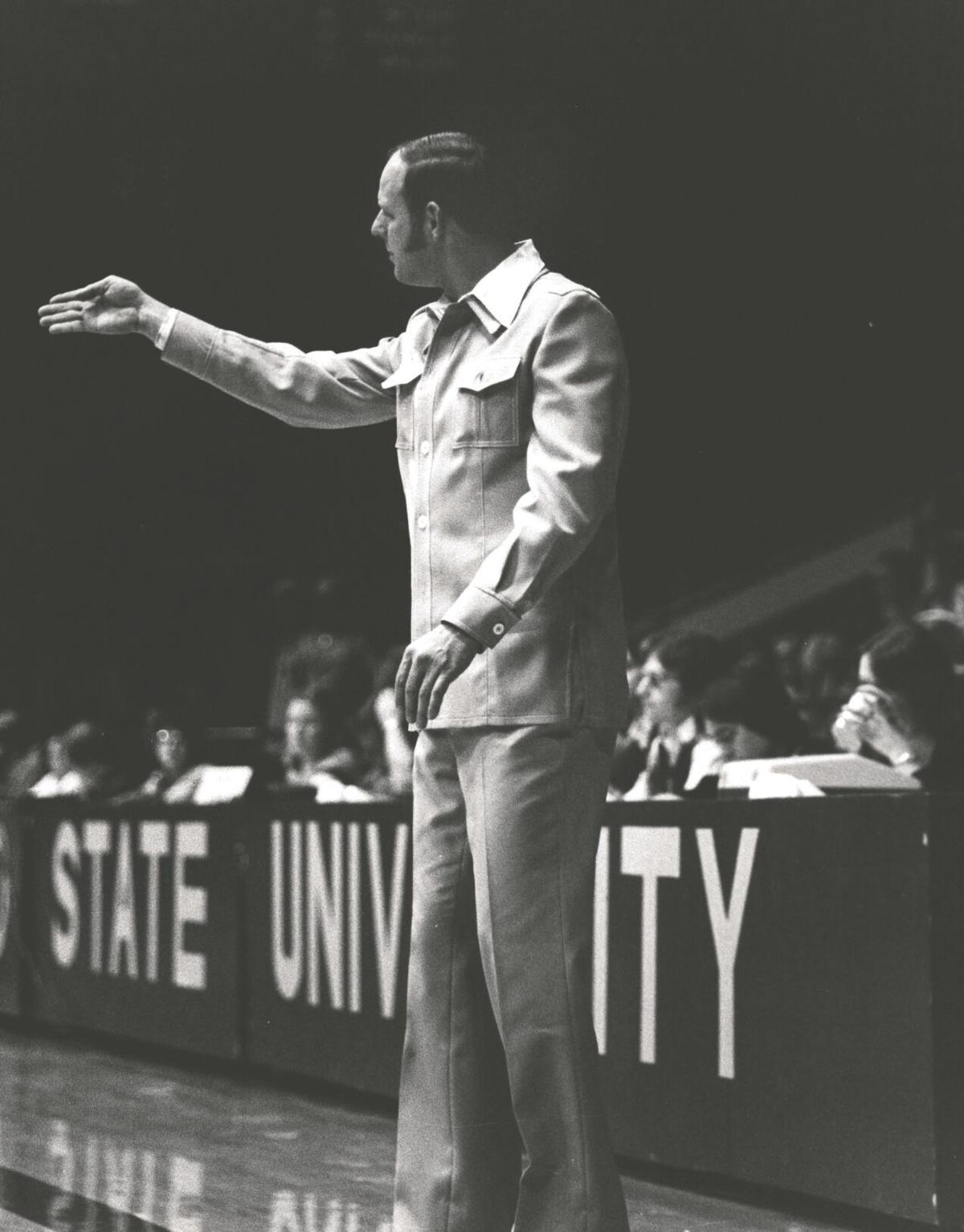 The Eagles went 156-91 under Wells from 1975-84. Morehead State was 40-23 in Ohio Valley Conference play and won three league titles during that time. That includes a 28-4 record in 1978-79, which included 15 straight wins. Both of those achievements still stand as the best in program history.

Wells was inducted into the Morehead State Athletic Hall of Fame in 1995. His son, Kelly, went on to win a national title coaching the University of Pikeville's men and a state crown leading Mason County's boys. He is now UPike's athletic director.

"Mickey Wells set the tone for all the future successes of our women's basketball program," Morehead State athletic director Jaime Gordon said in a release. "In the early days of OVC women's basketball, his guidance led Morehead State to be an elite program. He had continued to be a loyal fan of all our teams and student-athletes and a cherished member of the Morehead community."

The Russell alumna, in her first year as a Bear competing as a graduate transfer, is the Mid-South Conference Women's Tennis Player of the Week.

Hensley posted big wins at No. 1 singles and No. 1 doubles in Shawnee State's victory over Mount Vernon Nazarene on Saturday.

Hensley is ranked as the No. 4 player in the NAIA's East Region and the No. 15 performer in the nation.

Kenzie Pennington collected third-team all-Mid-South Conference swimming honors by virtue of a third-place finish in the women's 200-yard breaststroke at the conference championship meet on Saturday night in Kingsport, Tennessee.

The Ashland graduate recorded a 2:28.96 in the event, which topped her previous personal best by 10.26 seconds -- a veritable eternity in swimming.

Thornburg On the Run

Thornburg, a sophomore, finished the course in 19:55.14 as the Eagles won the seven-team meet.

Cross country, typically contested in the fall, was postponed to the spring as a coronavirus-related measure.

Thornburg had previously finished third and Copher fifth in a dual 4K meet with Eastern Kentucky on Jan. 23.

East Tennessee State's Bekah Howard posted her career best in the mile run in an indoor track meet on Sunday.

Howard is an Ashland graduate.

Cross was third in the high jump on Saturday, leaping 1.60 meters at Central Michigan's Jack Skoog Invitational. That actually tied for the top mark, but Cross was awarded third based on the number of scratches.

Cross is a Rowan County alumna.

That is the fastest time in the Mid-American Conference this year. Perry is among the top 60 in the country in the mile.

Perry is a Morgan County product.

West Virginia's football program is building quite a colony of northeastern Kentucky expatriates.

ShaDon Brown, Rowan County's coach from 2008-10, is joining the Mountaineers as a defensive assistant coach. His exact title and responsibilities are yet to be announced.

Brown heads to Morgantown from Louisville, where he coached the Cardinals safeties the last two seasons. Brown had previously coached at Colorado, Army, Wofford, Cumberlands and Campbellsville.