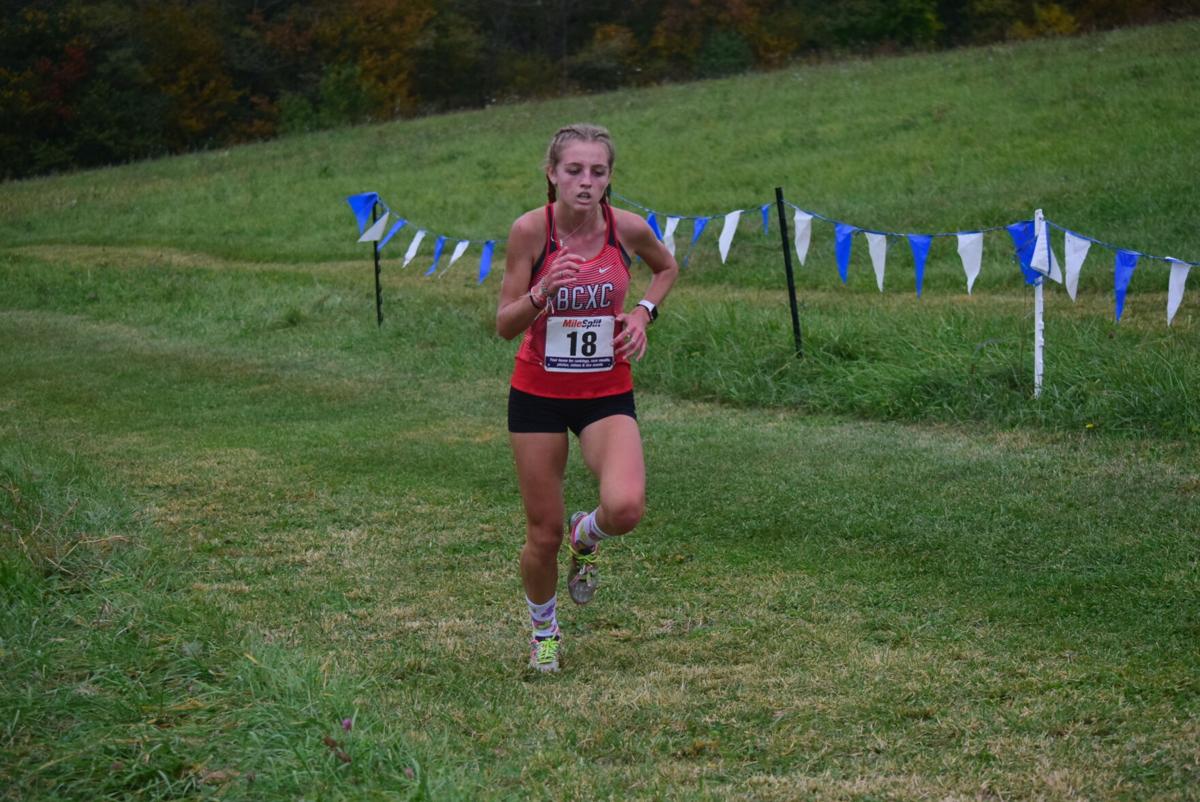 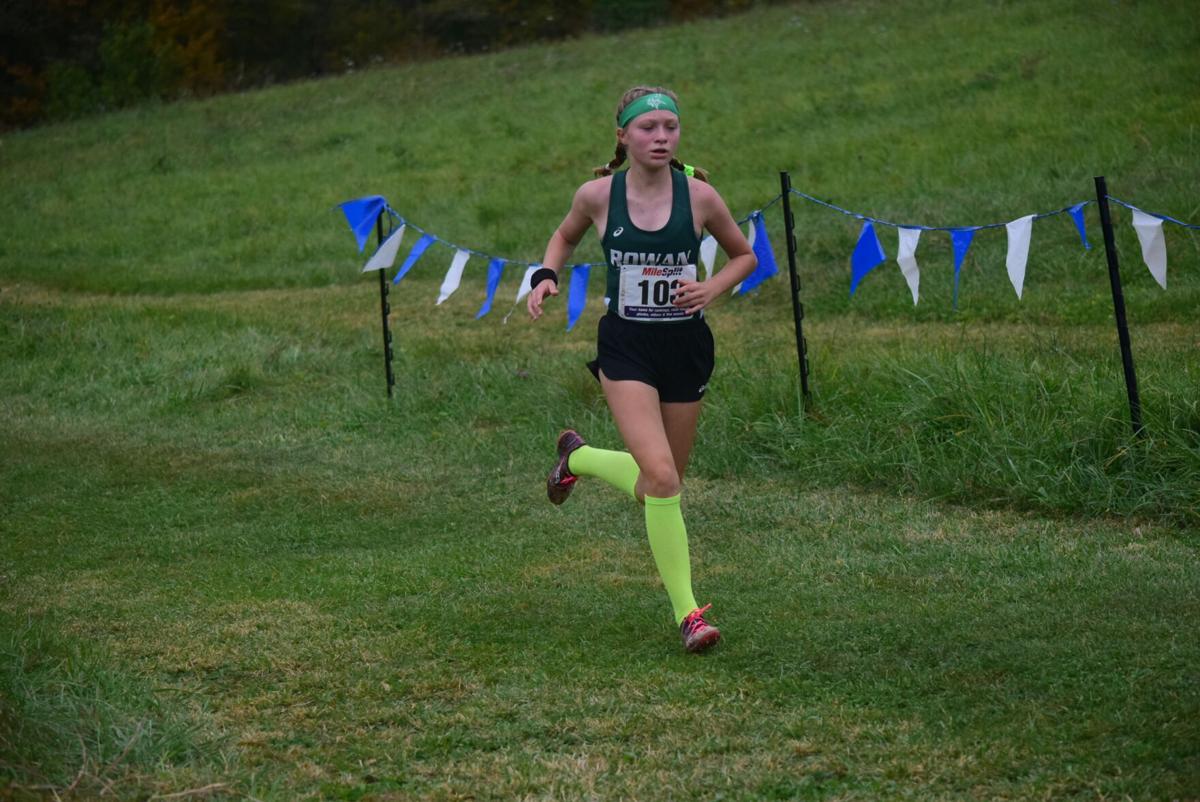 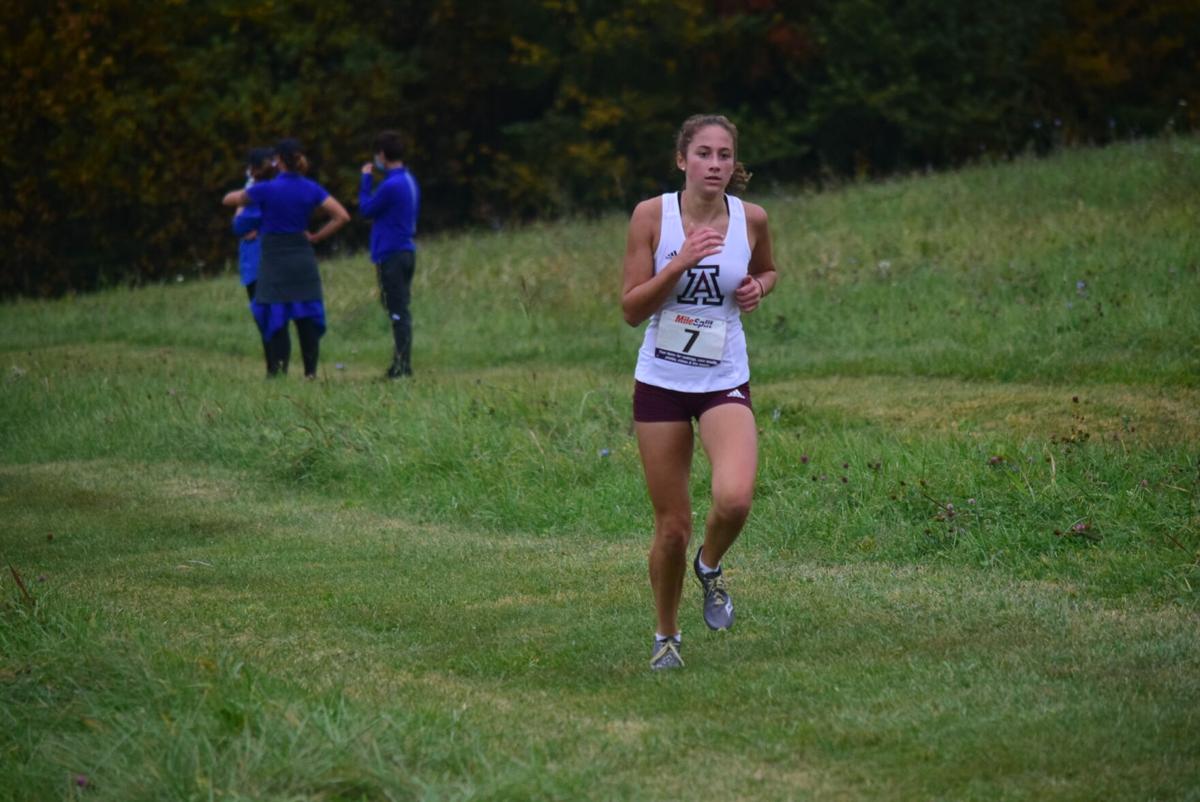 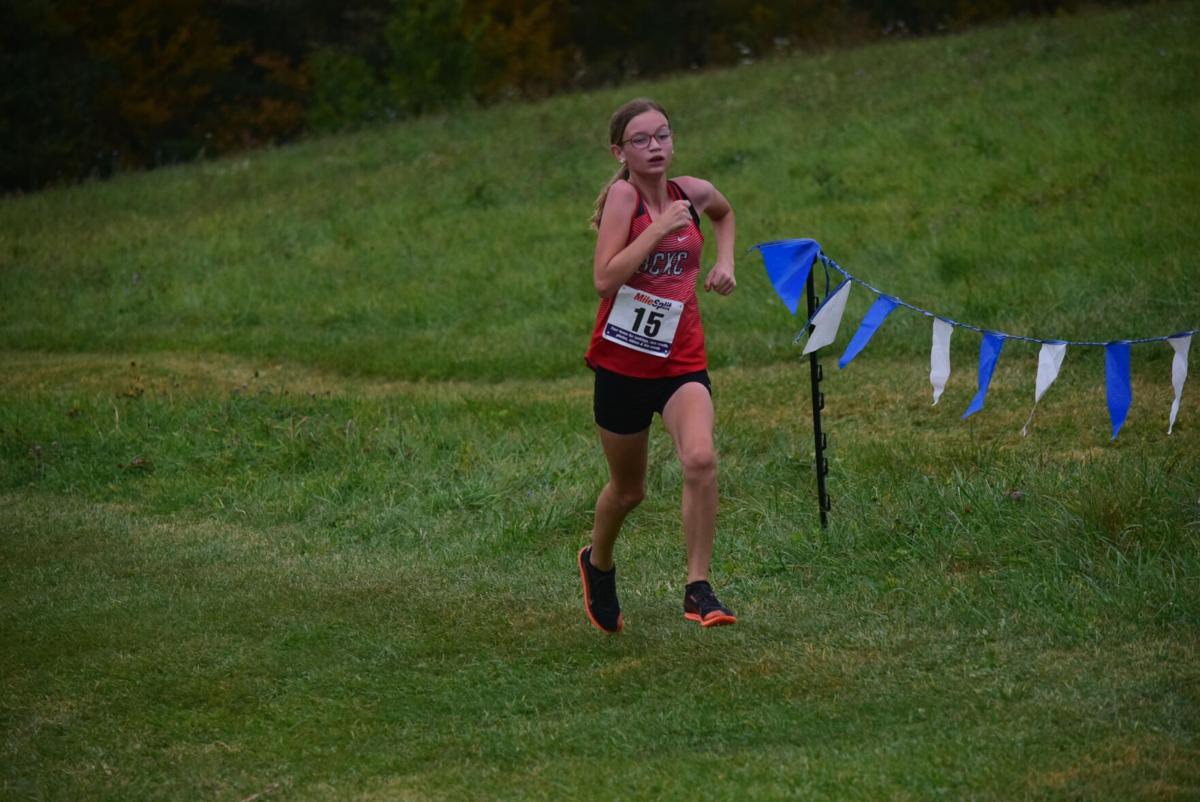 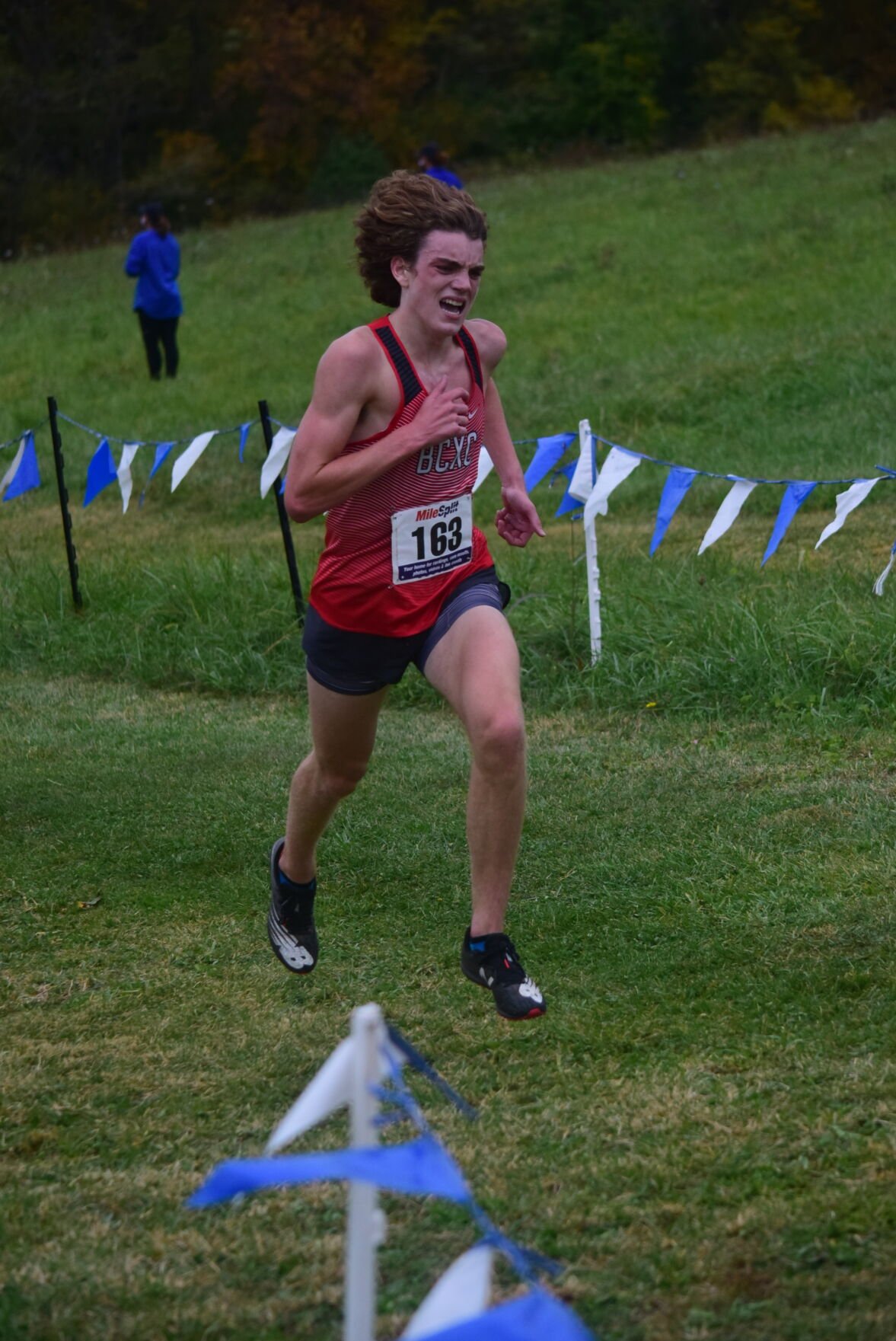 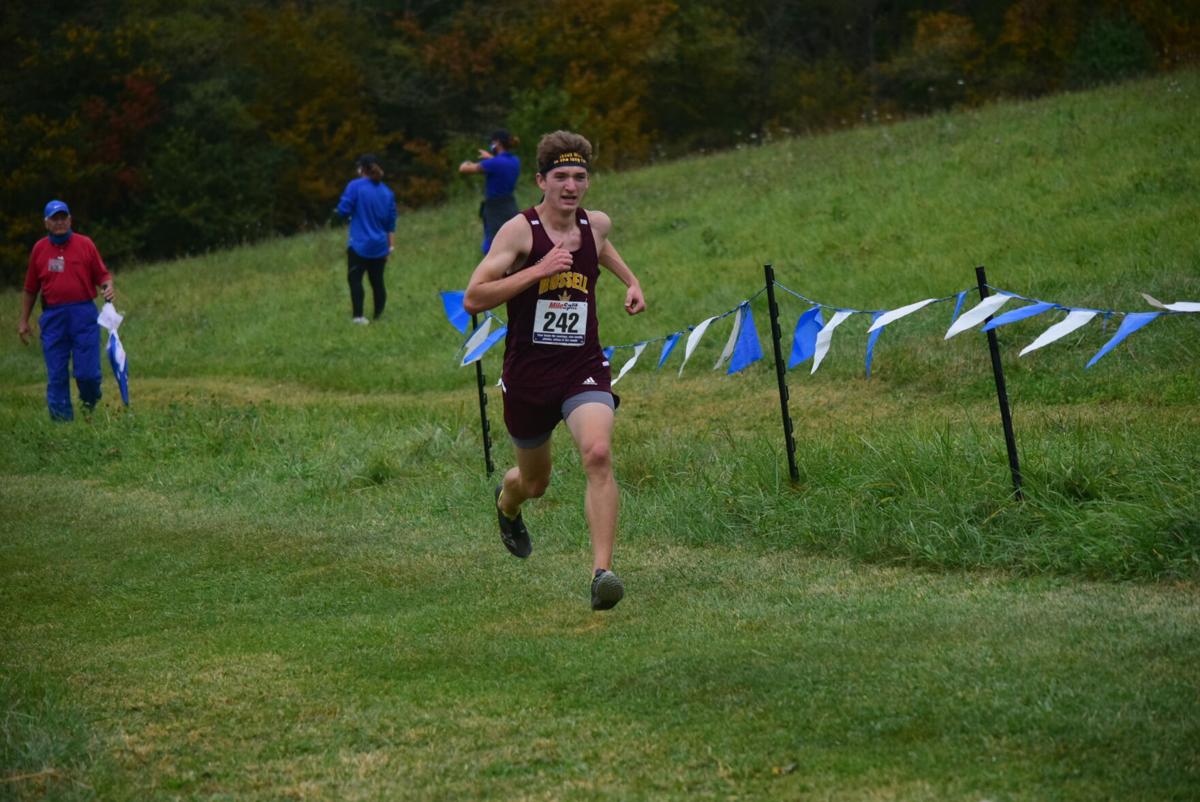 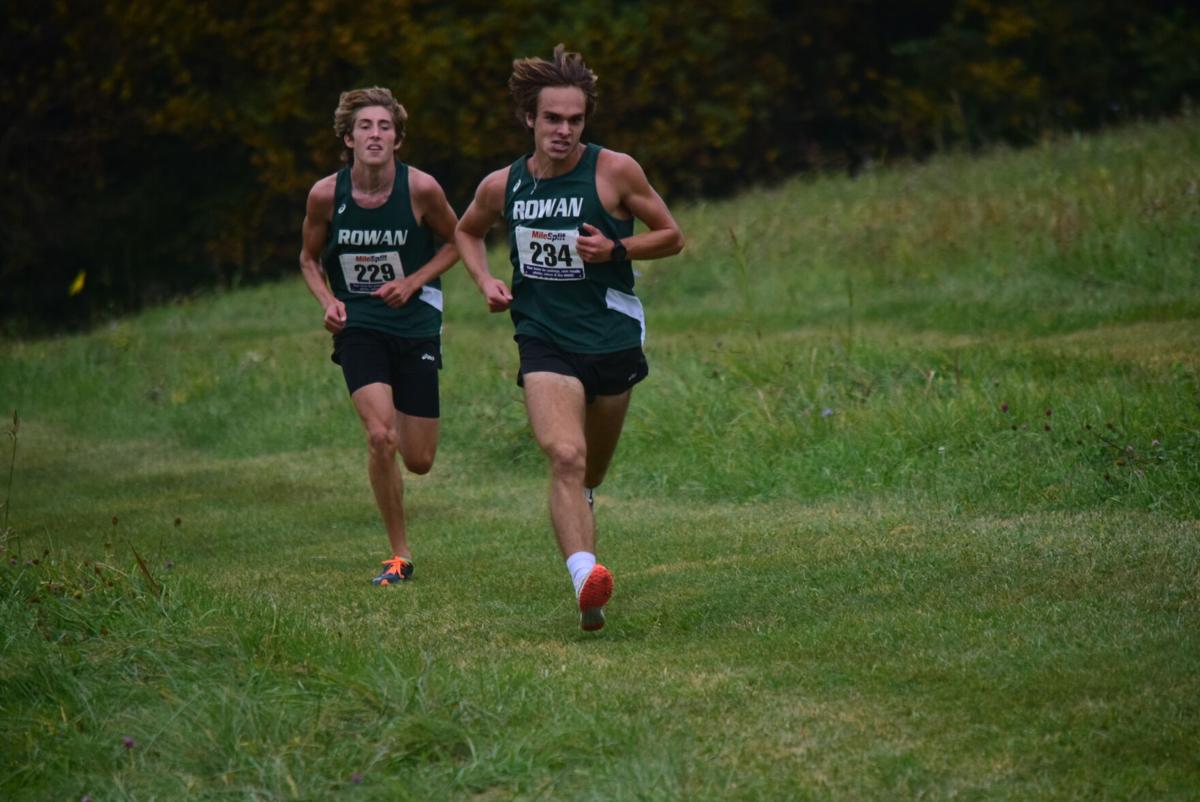 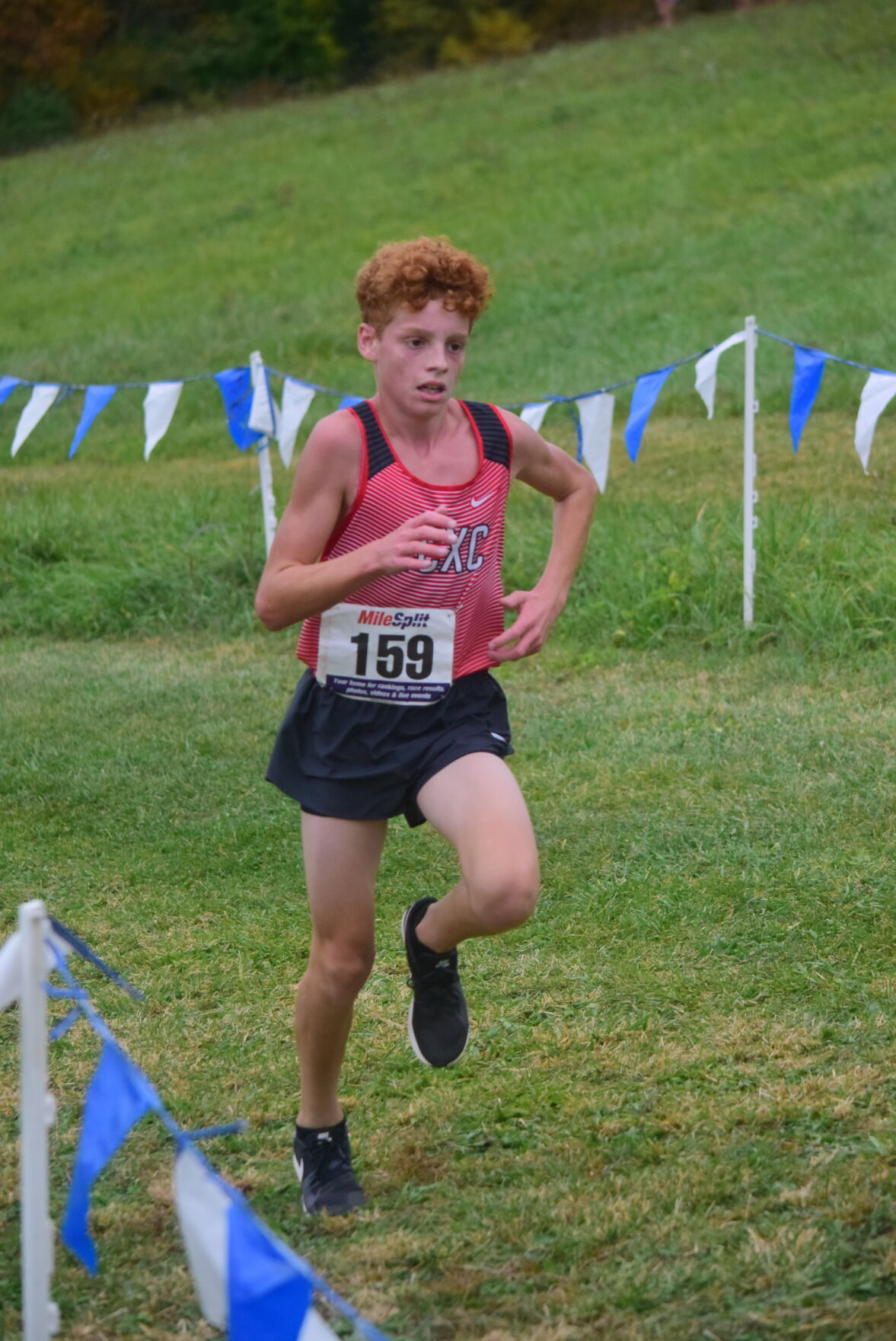 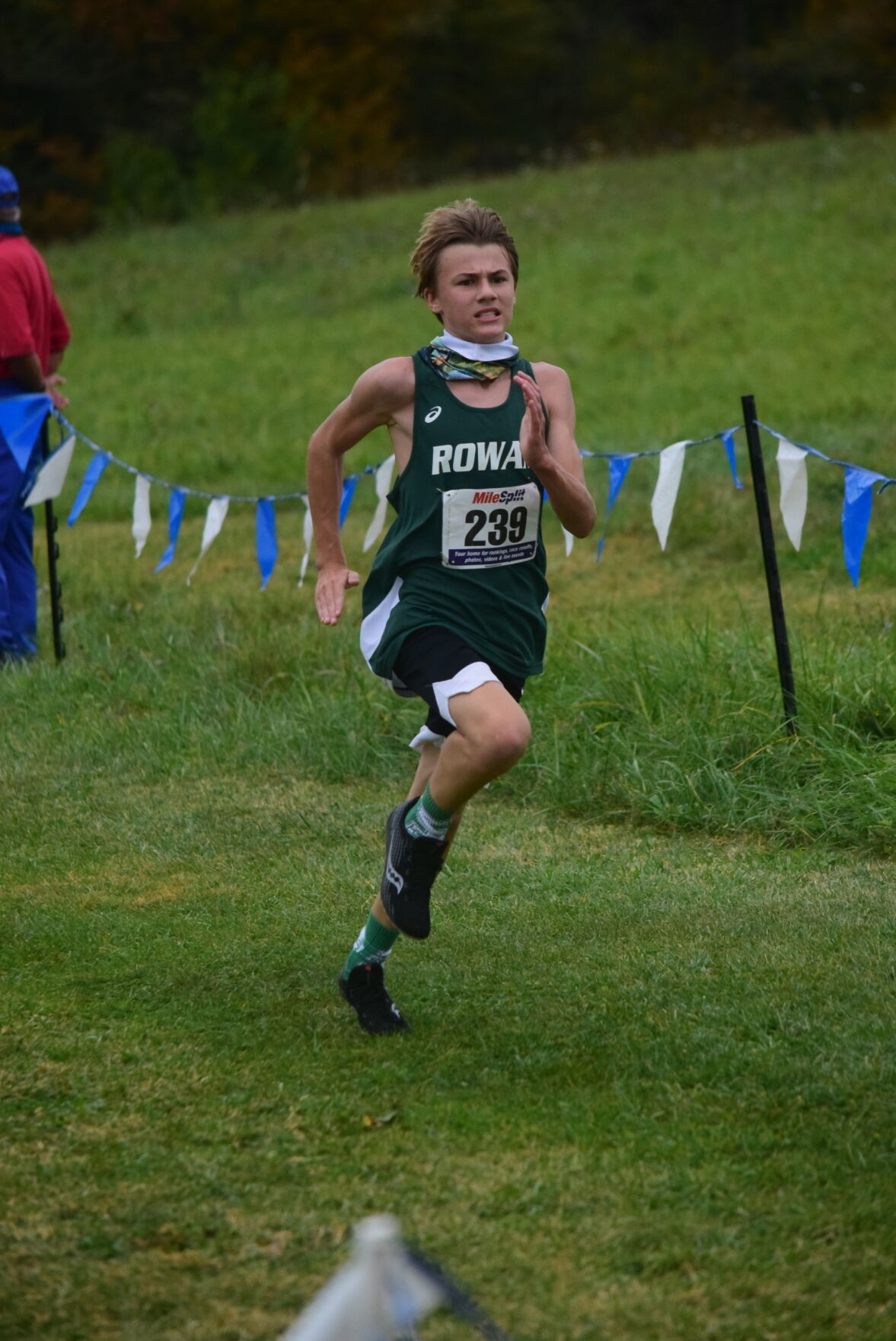 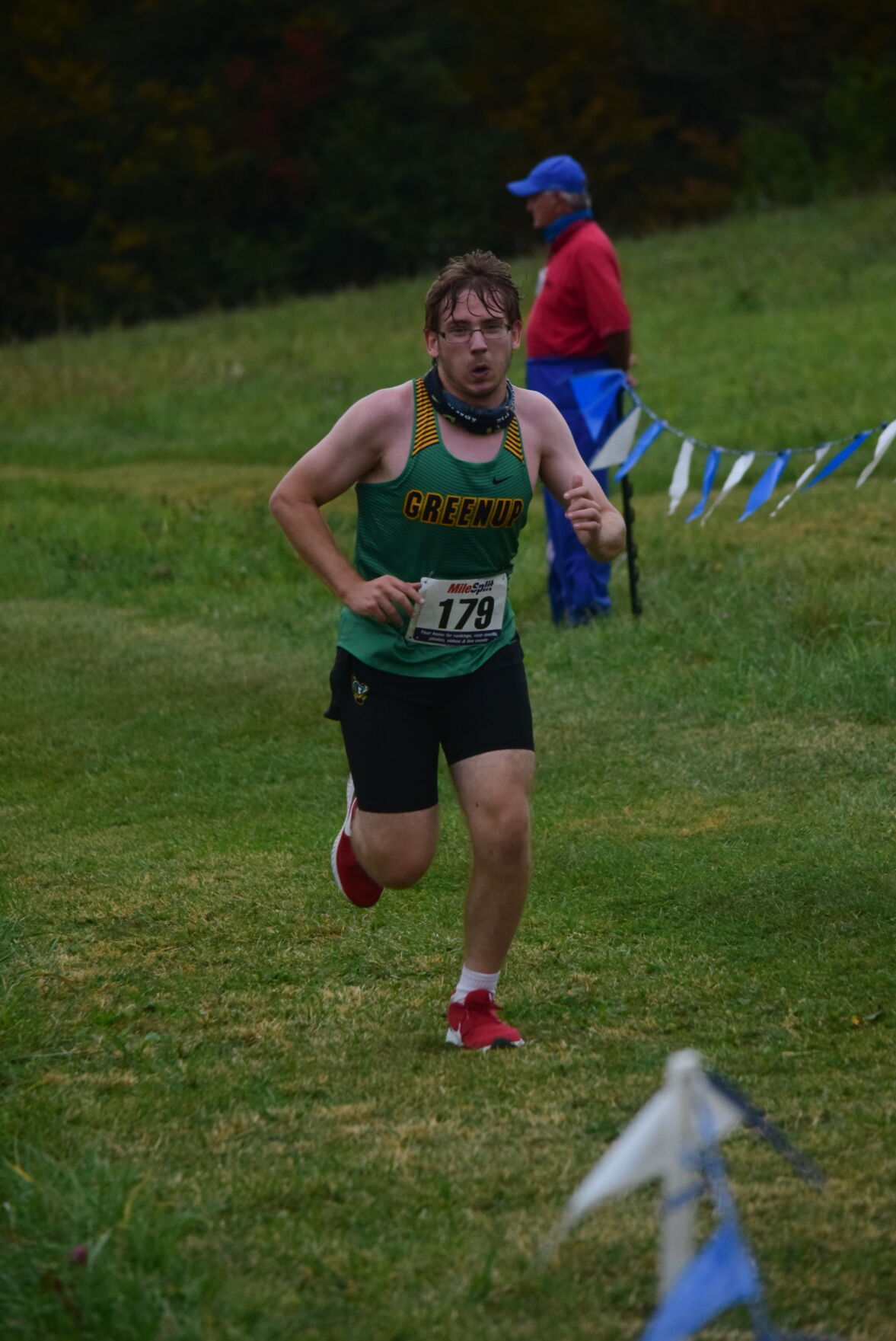 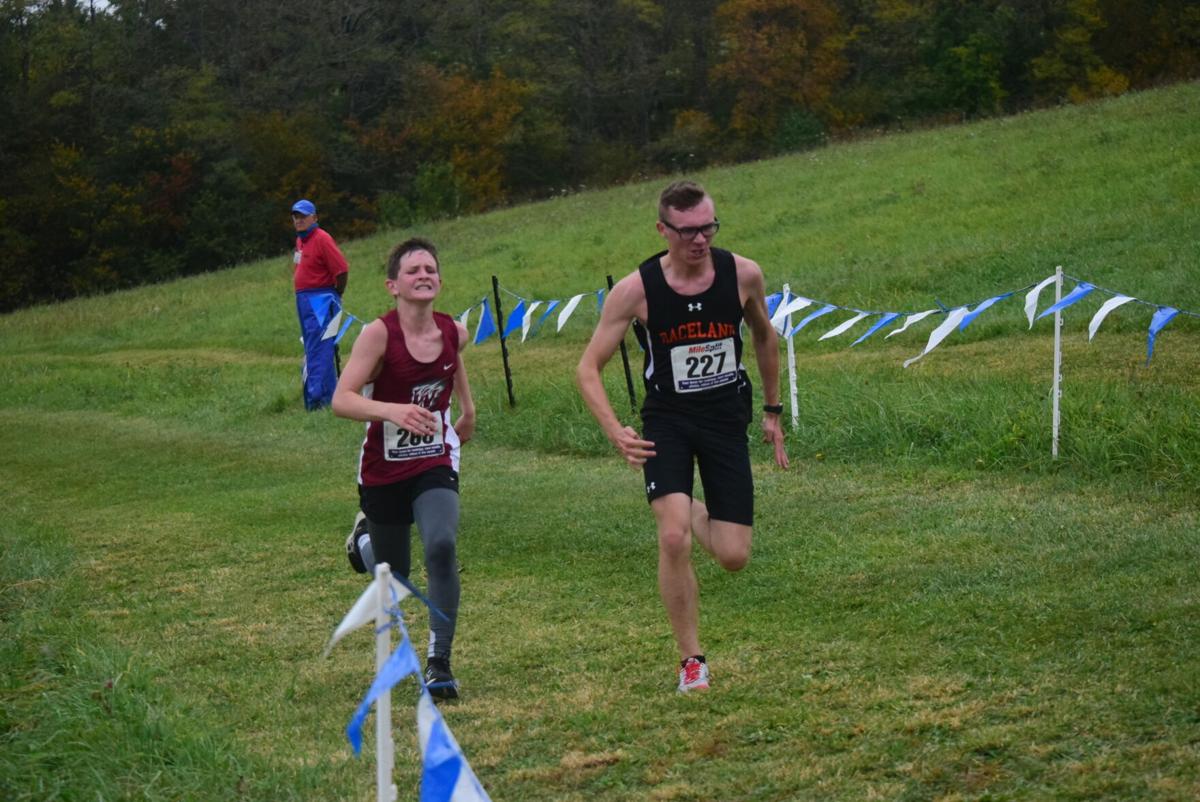 They had reason to be happy. The Lions and Lady Lions finished second at the Mason County Super 7 cross country meet at the Carmeuse/Mason County Athletic Complex.

“I’d like to think I’m pretty good at all courses, but yeah, this one’s good because it’s a lot of up-and-downs,” Terrill said. “So even if you’ve gotta work hard up the hills, you’ve got that immediate feedback going down.”

Though Terrill beat Lexington Catholic sophomore John Reinhart by a little more than nine seconds and the Knights’ Rowen Williams by about 38, the race wasn’t easy.

“(Reinhart), me and him were together pretty much the whole race,” Terrill said. “He started getting in front of me, and I knew I just had to go.”

In a COVID-19 pandemic where races were shortened to limit exposure, Saturday was one of the few times runners competed in a regular 5-kilometer (3.1 mile) event; many meets featured either 3,200 meters or a 3K (1.8 miles).

Counting Saturday, Newsome has run three 5Ks, and she believed her time was quicker “because I got to train with that (distance), and I know a lot of people haven’t because they’ve been doing the 3Ks.”

Newsome passed Henderson twice, including once with about 800 meters to go, but Henderson pulled away for good on the final downhill portion, about 500 meters from the finish.

“I’m actually really pleased with what I’ve been running because I just PR-ed (set a personal record),” Newsome said. “And I was kinda nervous because summer training, because of COVID, was postponed quite a bit, and we just had a few practices here and there, and they weren’t long.

“I’ve gotten my breathing under control here recently, and just striding out more, because when I get tired, my strides get small.”

“It didn’t appear to me that we were ahead of Boyd County by a significant amount,” Mason County coach Mark Kachler said. “Paige (Decker, who finished third in 20:03.35) has been a little gimpy in the last couple weeks, nothing major. She’s been favoring her knee just a little bit.”

Lexington Catholic was easily the top boys quintet, and not just because of its 21-47 score – all five Knights finished in the top 11, and Reinhart and Williams were second and third, respectively.

Rowan County had strong showings, too.

“I’m happy with my place because that’s the place I was supposed to be in when I was racing,” Egleston said. “I didn’t feel like I had the greatest race because I didn’t feel right (Saturday), something with my hips.”

The Viking boys were third, and senior Jonah Stanley and junior A. J. Barker finished seventh and eighth, respectively.

“This is a nice preview for region,” Rowan County boys coach Stephen Cyrus said. “Jonah and A.J. are good for each other; they’re pushing each other.”

Rowan County and Russell finished fourth and fifth in the girls team standings. Russell’s and Ashland’s boys rounded out the top five.

Terrill said his team has the requisite physical attributes to do well the rest of the season, but the mental preparation needs work.

“Every now and again we’re all feeling like we’re hurt or down because we think we’re not gonna do great,” Terrill said. “But I know our team has the capability to do great at State.”