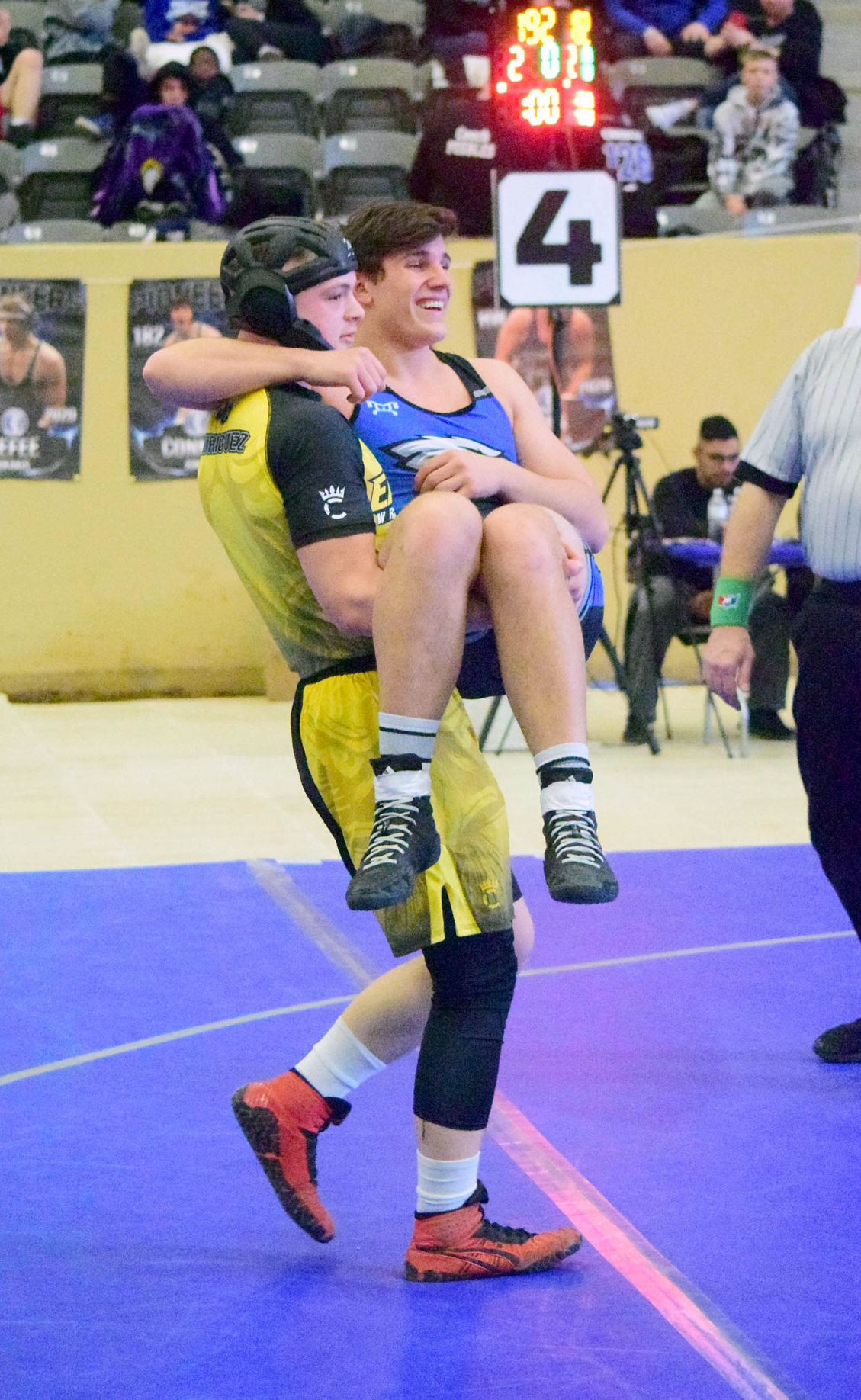 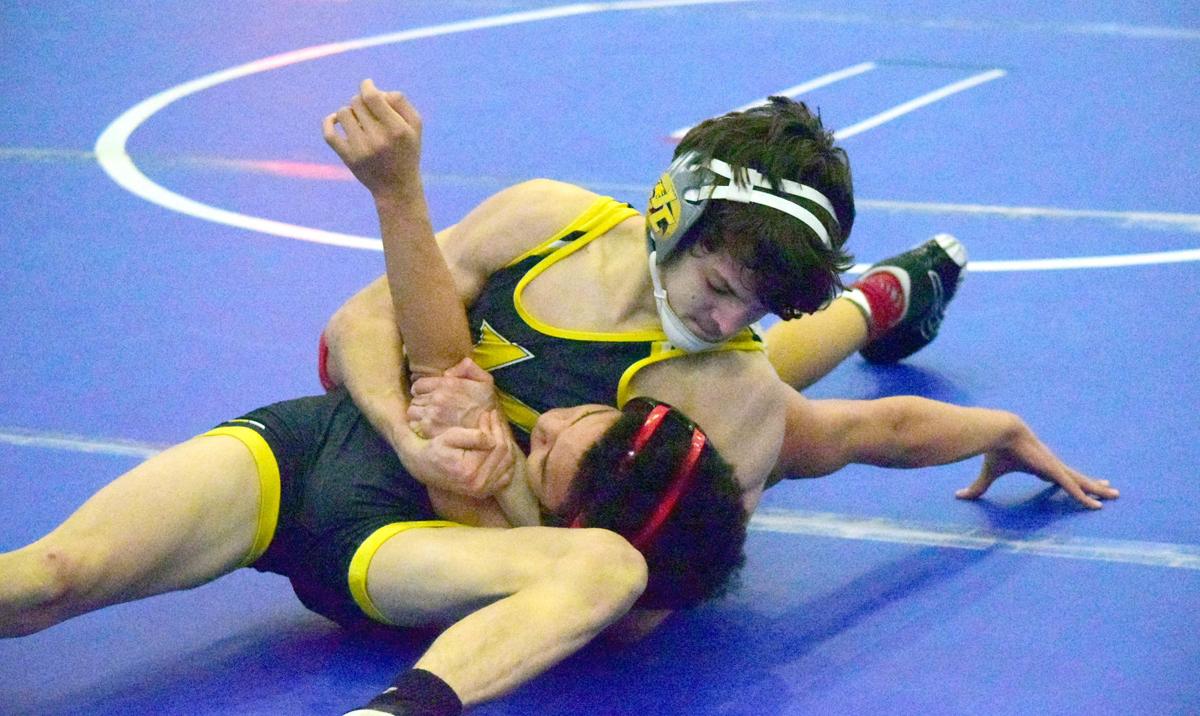 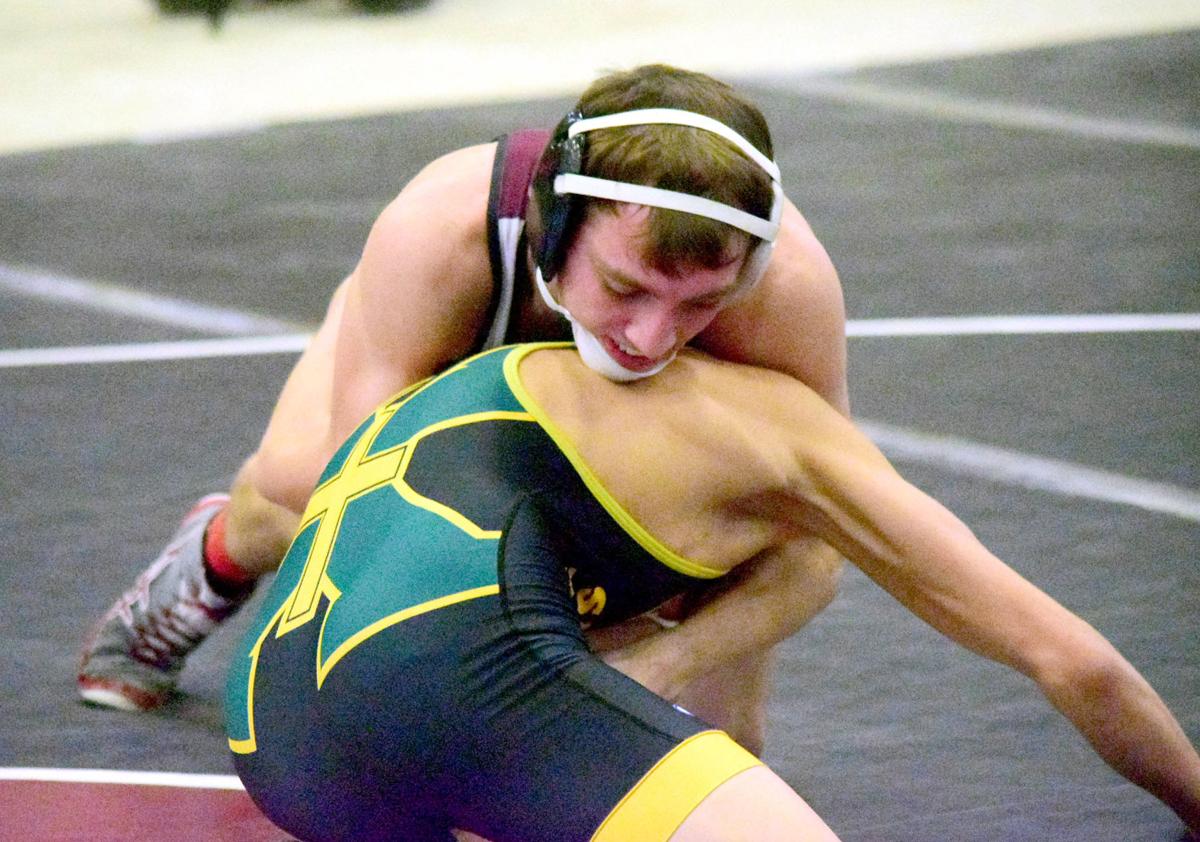 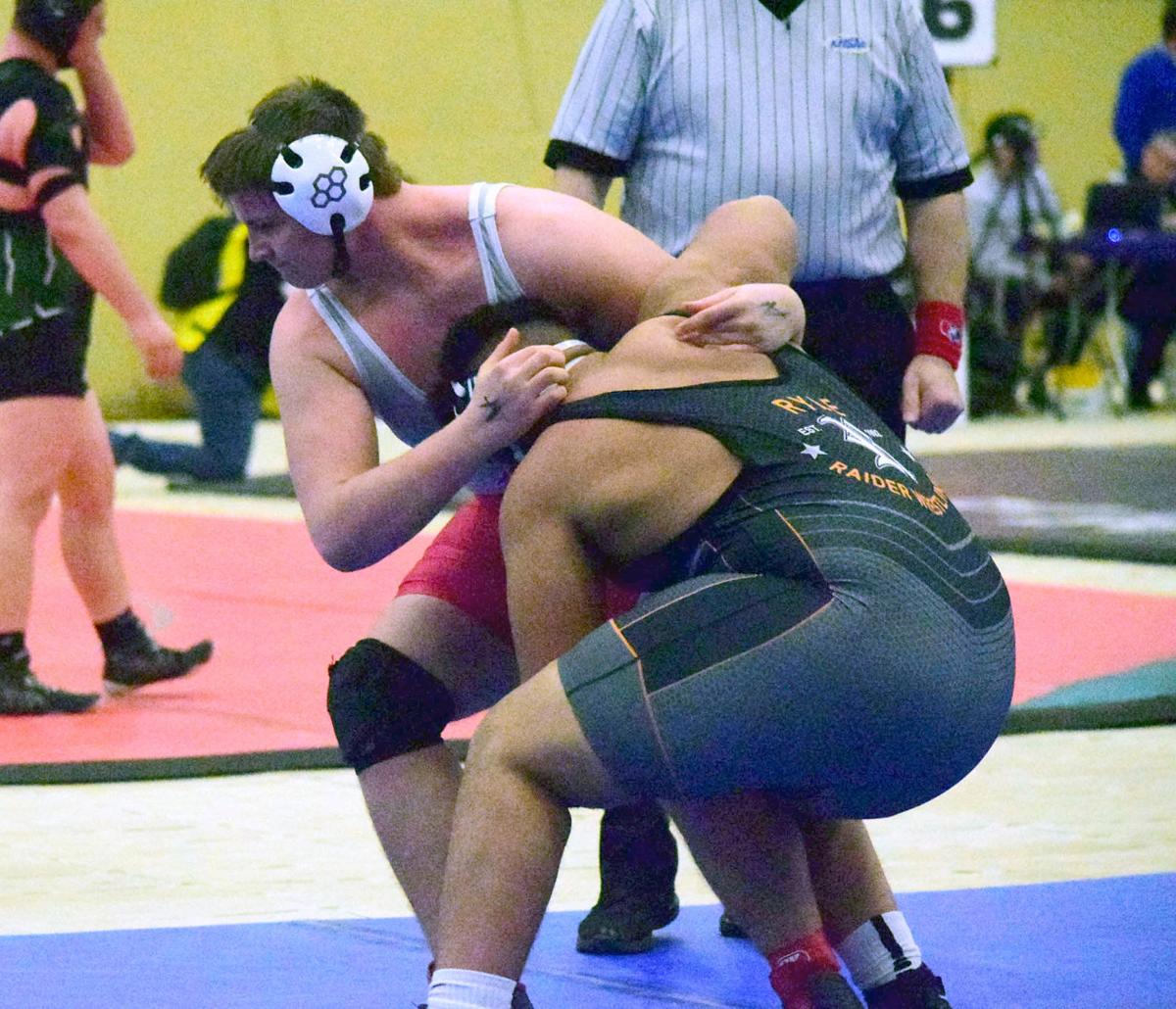 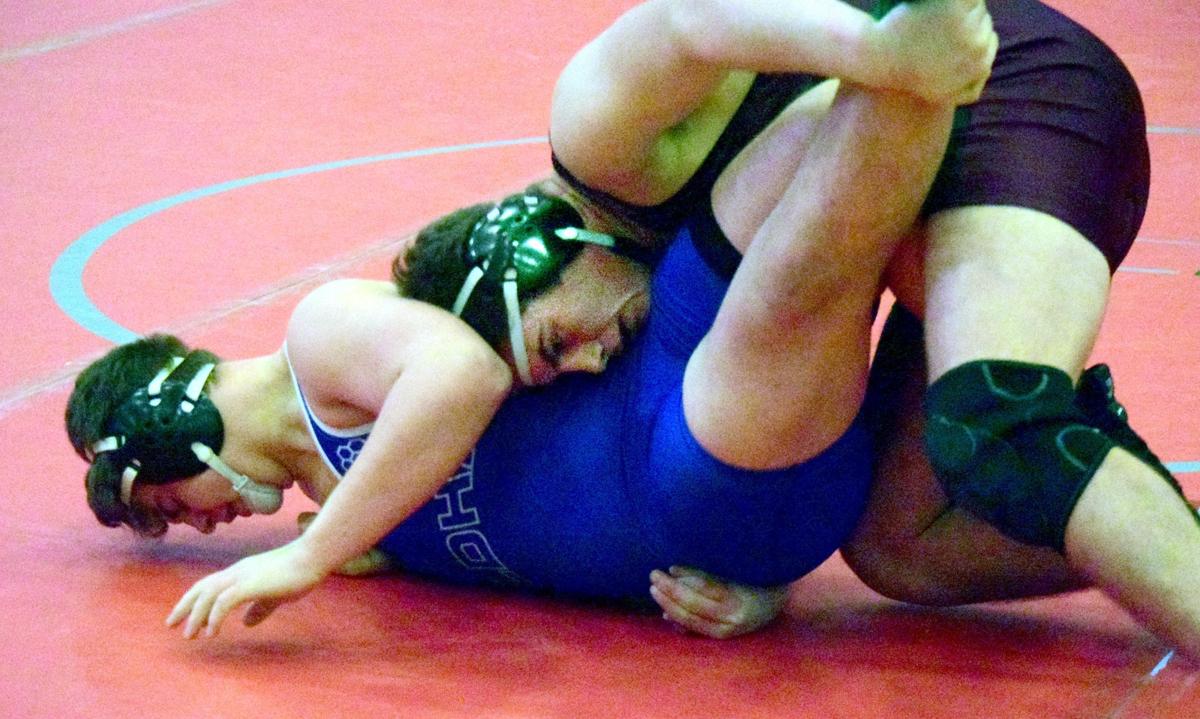 LEXINGTON Johnson Central, Ashland, Boyd County and West Carter all fared well on day one of the KHSAA State Wrestling Championships at the Kentucky Horse Park’s Alltech Arena on Friday. Each team collected at least one win while Johnson Central and Ashland both advanced at least one individual into Saturday’s semifinals.

A year after finishing second overall, the Golden Eagles sit third in the team standings with 79.5 points. Ashland, which ended the 2019 meet in 35th, has already exceeded last year’s scoring total and is in 22nd with 34 points, while Boyd County and West Carter are both tied for 75th with three points.

Johnson Central’s Adam Williams (106 pounds), Dalton Lawson (120 pounds), Levid Rodriguez (195 pounds) and Ashland’s Zaine Christian (220 pounds) sailed through the first three rounds undefeated and remain in contention for an individual state crown. Each will begin Saturday’s action by wrestling in the semifinals. Christian, the fourth-place finisher at the Region 8 meet, defeated one region champion and two region runners-up to earn a spot among the final four.

Competition resumes today at 9 a.m. in the Alltech Arena with the matches to determine final placing in the 14 weight classes scheduled to begin at 3 p.m.