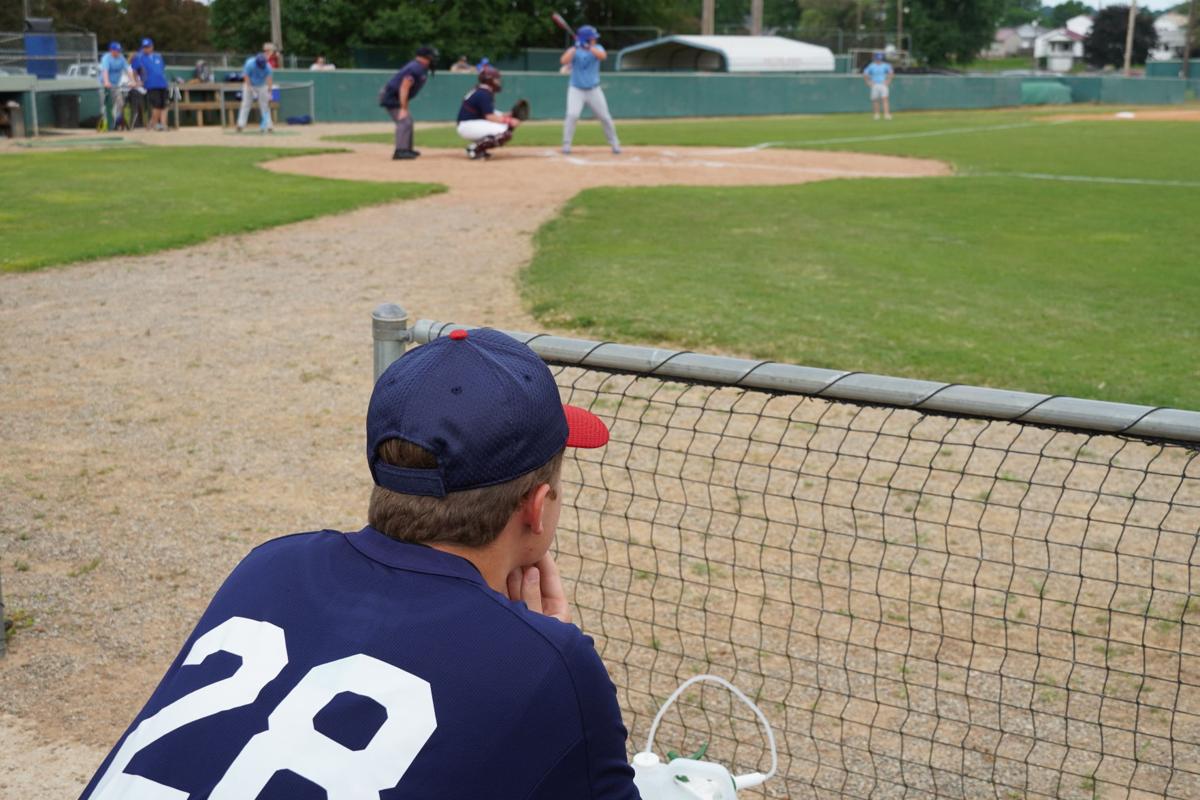 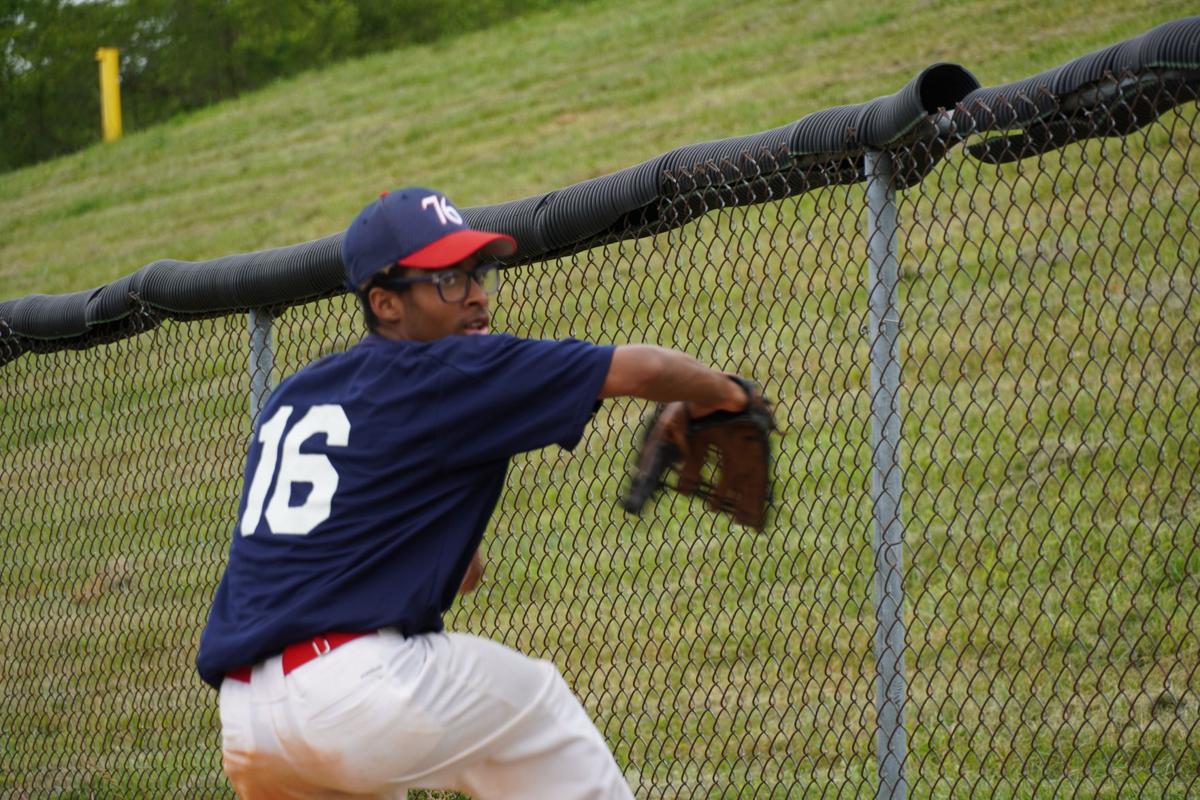 Post 76’s NeShawn Peppers warms up prior to game two of a doubleheader against Post 23 on Saturday afternoon.

Post 76’s NeShawn Peppers warms up prior to game two of a doubleheader against Post 23 on Saturday afternoon.

PORTSMOUTH High school baseball may not have taken place this year in Kentucky or Ohio, but Ashland American Legion Post 76 and Portsmouth Post 23 made sure their players had an opportunity to hit the diamond this summer.

Both teams took the field at Branch Rickey Park on Saturday afternoon to play a doubleheader.

Post 76 coach Mike DeLaney was happy to see his kids back on the field.

“It was great for me, but for these kids it was absolutely amazing,” DeLaney said. “Most of them lost their spring and this is the first time they’ve been back on a field since last year.”

The day proved to be a success for DeLaney’s club, as Post 76 took both games of the doubleheader.

“We were fortunate enough to get two wins,” DeLaney said. “We’ve pulled together enough arms to get through some innings and actually hit the ball pretty well considering they haven’t hit off live pitching in a year.”

Post 23 jumped out to a 5-0 lead after three innings, but Post 76 brought its rally caps to the ballpark.

The 76ers scored six runs in the fourth inning to take the lead. Post 76 started the inning with the top of the order up, and Lawrence County alum C.J. Fairchild led off with a double. The 76ers proceeded to go through 11 batters in the inning, racking up six runs on six hits.

Fairchild, along with his former Lawrence County counterparts Tyler Maynard and Jackson Feltner, went a combined 5-for-8 in game one. They united to drive in five runs and also scored five.

In the game, Post 76 utilized six different pitchers. Ronan Moore ultimately picked up the win for the 76ers.

Zach Francis notched the save for the Sixers. Francis entered the game with two outs and the bases loaded in the sixth inning, and fanned Post 23’s Elias Robson to escape the jam.

Post 23 left nine runners on base in the contest, including six in scoring position.

Both coaches agreed to a five-inning affair for game two between the clubs.

In the second matchup, Post 76 took advantage of six Post 23 errors and a big fifth inning to pick up its second victory of the day.

The 76ers scored six runs in the fifth inning as they went through 12 batters. It took Post 76 just four hits in the frame, as the 76ers would capitalize off of two errors and three walks in the inning.

NeShawn Peppers recorded the win in the second game. The Ashland junior-to-be threw two innings, striking out one and allowing a single hit.

Feltner came on to seal the deal in the final three innings. He fanned three batters, allowing two runs on four hits.

Six different Post 76 players recorded a hit in game two, with Raceland alum Hunter Lacks going 2 for 2 with a double, run batted in, and run scored.

The 76ers picked up two wins on the day, but will be off for more than a week due to current guidelines in Kentucky.

“In Kentucky, we can’t play until the 29th,” DeLaney said. “We’re actually off for about 10 days until we go to Chillicothe on the 26th in a tournament, and then we start playing in Kentucky on the 29th.”