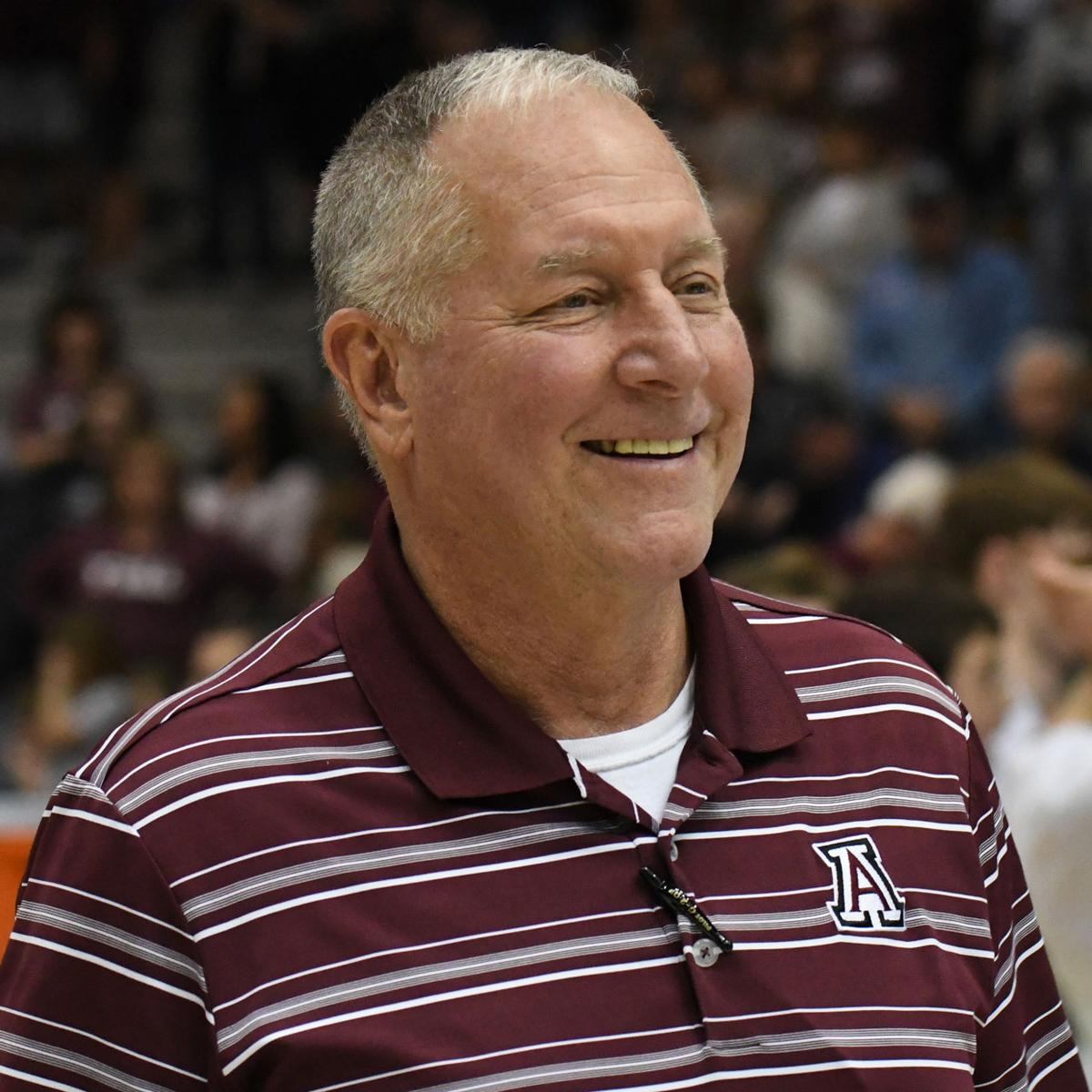 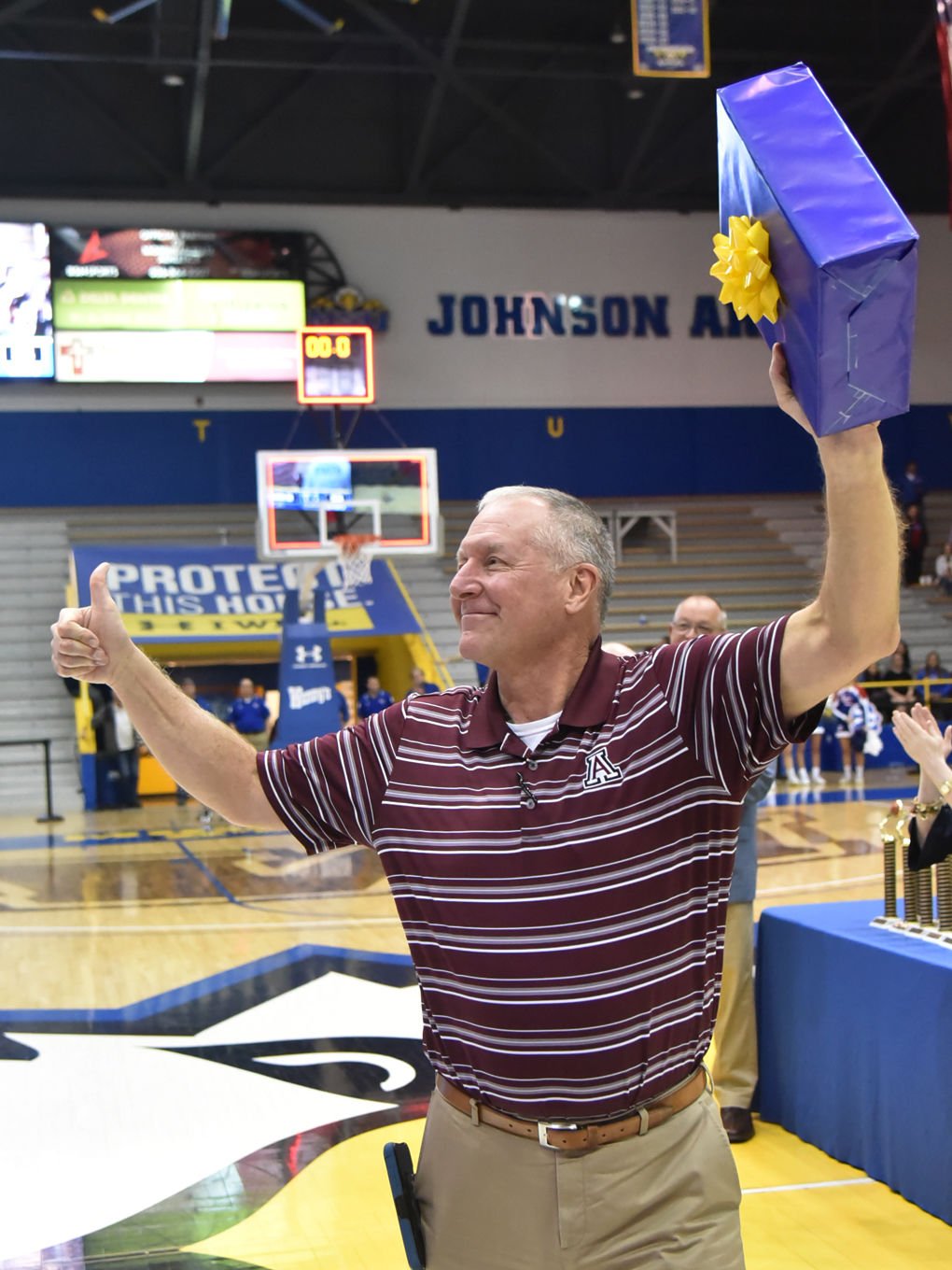 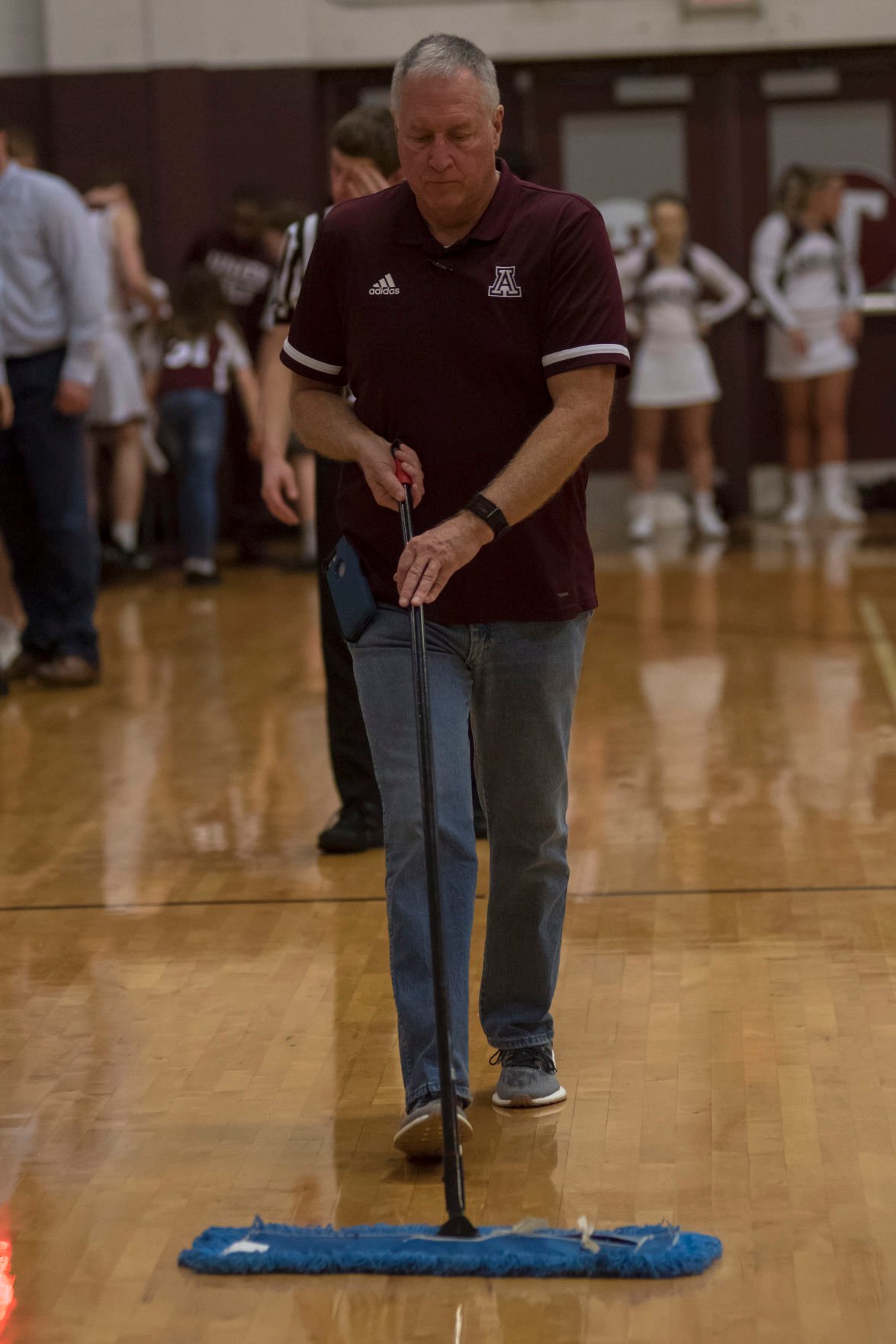 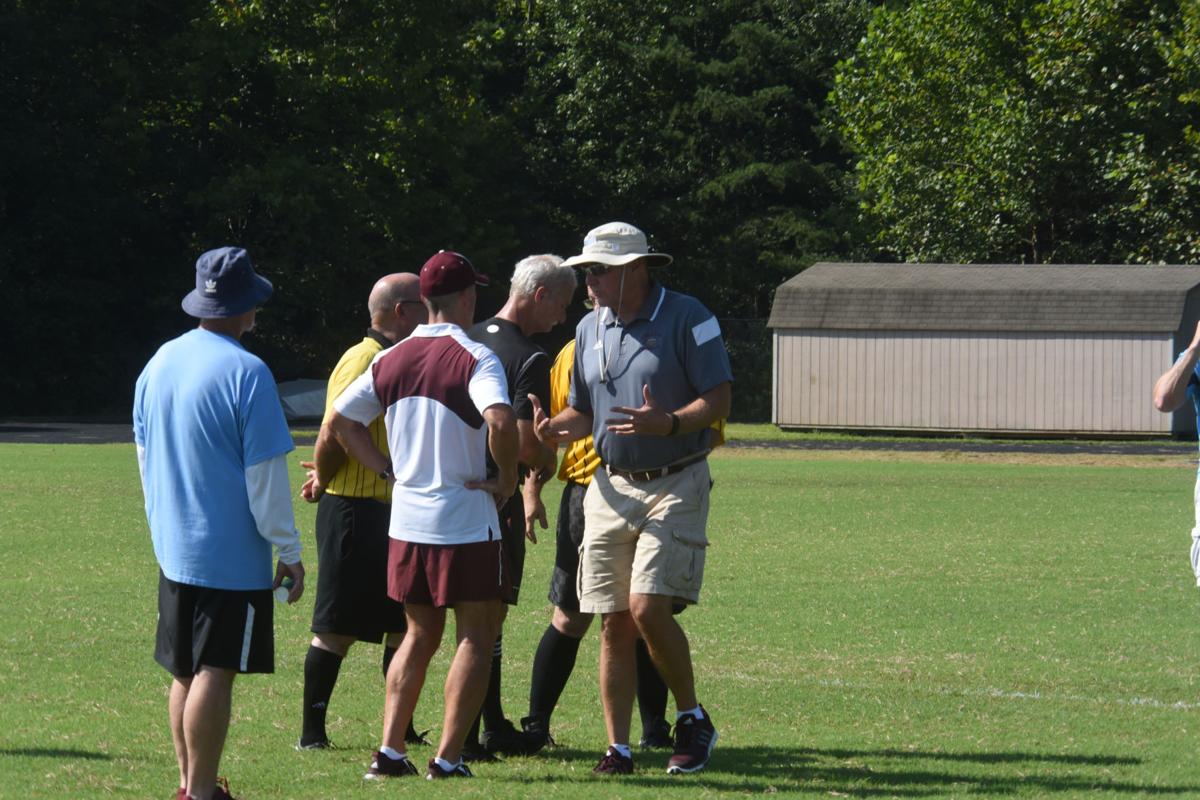 ASHLAND After more than two decades on the job, retiring Ashland Blazer athletic director Mark Swift is heading into his final month.

Just not in the way he could possibly have imagined. Not with sports shut down as the end of the school year approaches — due to continued concerns over COVID-19.

“It’s very disappointing for everybody involved,” Swift said. “But we’re not naive enough to think athletics is No. 1. We understand there are much larger issues at play.”

Like many Americans, Swift describes life these days as “unusual.”

“I’ve spent necessary time at the office, but also social distancing and doing what I can from home,” he said.

As each day passes, Swift can’t help but keep sympathizing with Ashland boys basketball coach Jason Mays and his 33-0 team after the state tournament was canceled.

“I think coach Mays hit the nail on the head,” Swift said. “Obviously, this year’s basketball team was historic. For them to not have the opportunity to see how it played out at Rupp was significantly disappointing. I would love for them to have been able to do that.”

Overall, Swift steps away after 22 years with wonderful memories.

“What I’ll probably miss most is watching our individual athletes and teams achieve things that maybe they didn’t even envision,” he said. “The community perspective is, ‘We are Ashland.’ The expectations that come with it are significant.”

“It’s unbelievable,” Swift said. “When you hire well, you get out of their way and let things happen. We’ve seen that over and over again in our athletic department. Sometimes I just have to pinch myself. Look at the staff we have working with our athletes; they are top-shelf people and know their craft well.”

Swift is the only AD Sizemore has known.

Sizemore has guided the Tomcat boys tennis teams to 15 region championships in 19 years.

“I can’t imagine it could be any better,” Sizemore said of working for Swift. “He’s been so good to our team. I know he’s never missed a region tournament and he’s made it to most of the state tournaments.”

Sizemore also shared there have been three instances during his career that he typed up a letter of resignation for reasons unrelated to his AD.

“One time we sat on his porch and he brings me back,” Sizemore said. “He talked me down several times. I’m just thankful for Mark and absolutely love him.”

Bradley, who grew up in the same neighborhood with Swift, has guided the Kittens to four 16th Region titles as part of an outstanding career.

“Mark’s been unbelievable to work for,” Bradley said. ”He’s always given the girls program what we need. Any little problem I’ve had (to deal with), he’s deflected it.”

At the same time, Swift gained the respect of his peers around the region.

“Mark is a consummate professional,” said Pete Fraley, Boyd County’s sixth-year athletic director and longtime girls basketball coach. “He’s helped me so much in my transition to AD. First it was him with Sam (Sparks, now retired at Russell), then Mark. We get along great. We always try to put the best interests of the kids at the forefront. I hate to see Mark leave, but I’m happy for him at the same time.”

Swift served on several advisory boards along with being president of the 16th Region athleti c council. He’s been a longstanding board member for the state’s athletic directors association.

“I have worked for and with some of the greatest people in this business,” Swift said.

The 1977 Ashland grad excelled in basketball and baseball. His senior year, the Tomcat hoops team went 30-2 and reached the state tournament’s Final Four.

Swift went on to play college basketball at Liberty in Virginia and began his coaching career there. He spent 10 years in Jacksonville and three more in Alabama — also working as an assistant AD — before accepting the Ashland job.

“In large measure, I moved back here so my kids could have a similar experience that I did growing up in Ashland,” Swift said. “They did. I can’t say enough for the school system and athletic department to afford them the same experiences.”

Swift became a Jacksonville Jaguars fan during his time in Florida. Like millions of Americans, last week he was glued in for the live televised NFL draft.

“I didn’t miss a pick,” he said. “I thoroughly enjoy football, especially the NFL. Watching the draft was a brief respite during this unprecedented time.”

Swift, who turns 61 in June, has long adhered to a daily routine that “keeps me sane.” Before school closing modifications it went like this:

Up at 5:30 a.m. and out the door 15 minutes later for a walk with the dogs ... Breakfast of fresh fruit shake ... Seated at desk by 7:20 to put out a schedule of the day’s school sports events ... Bus duty .... Office work lasting until 3:18 p.m. is interrupted long enough for a fresh salad lunch ... Workout period from 3:45 to 4:30, consisting of weight lifting, swimming or going to the track ... Quick bite for dinner followed by shower ... Time for the night shift at 5, usually a trip to an Ashland athletic event of some kind.

It’s been a 10-month-a-year gig. But not for much longer.

“The adjustment for me will be not working a million hours and always being on call,” Swift said. “I’m looking forward to not always being in charge.”