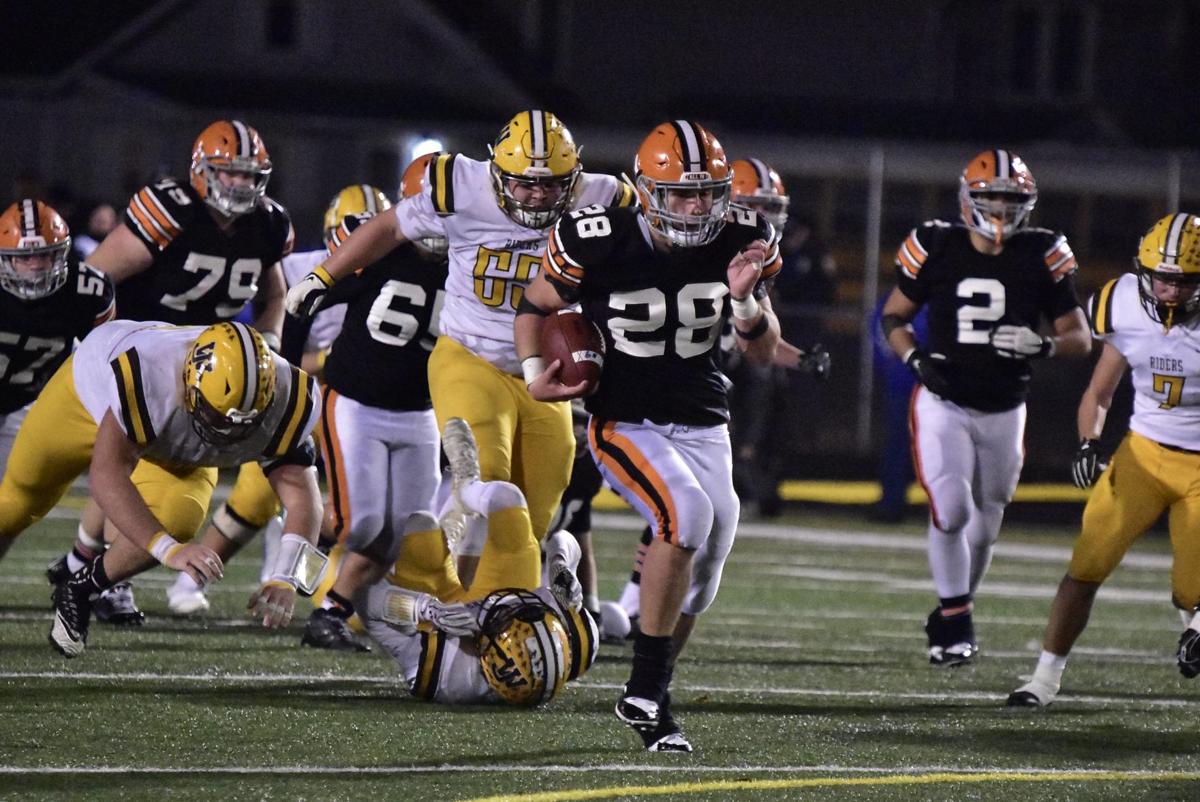 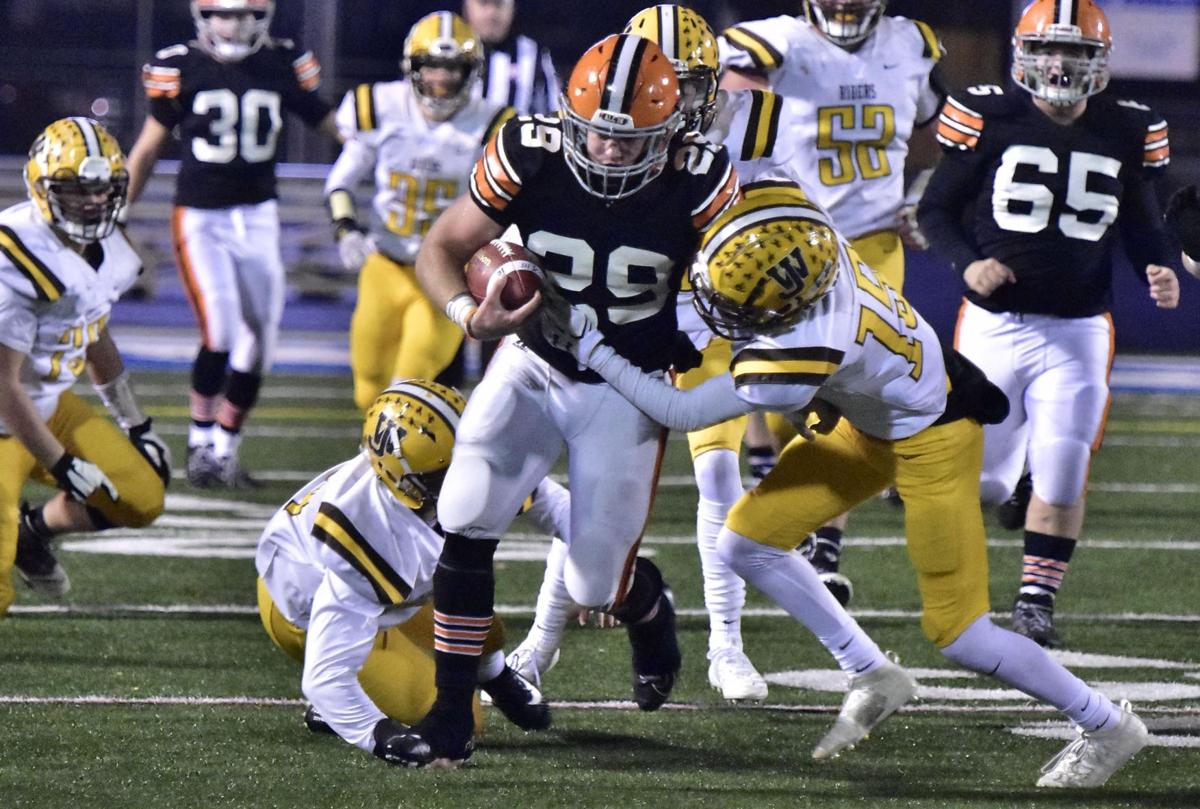 CHILLICOTHE, Ohio The Ironton Fighting Tigers shut down the West Jefferson Roughriders, opening up shop in next week’s Ohio Division V state championship game in a way that would make rapper DMX himself proud on Saturday night en route to a 49-21 win.

Ironton rushed for seven touchdowns as a team, with junior Reid Carrico leading the way with three scoring runs.

Now, the Tigers will face Kirtland in Canton next Saturday night for a chance at their first state championship since 1989.

“That’s been a goal since we were all little kids, walking through Tiger Alley since we were real little, going to all the games since we were elementary schoolers and seeing all those teams that played for the state title, and we’re there,” Carrico said. “We’re going to go down in history in our school win or lose, but we aren’t happy with a loss.”

Ironton fell behind early after quarterback Gage Salyers threw an interception on the team’s opening possession.

West Jefferson cashed in on a 2-yard touchdown run from Gabe Jones to take the early edge with 7:38 to play in the first quarter.

“The first drive wasn’t very good play calling,” Tigers coach Trevon Pendleton said. “It got us in a bad situation, and I’ll take credit for the turnover.

“It definitely caused us to be behind the sticks and force Gage’s hand a bit, and that’s on me.”

Like Ironton did a week prior, the Tigers were able to rally.

Seth Fosson tied the score at 7 with a 7-yard touchdown run with just .8 seconds left in the first period after Ironton forced a fumble to receive a short field.

The Tigers’ key to offensive success according to Fosson was simple: “Running it down their throat,” he said.

Ironton’s offensive line again shined bright, and the aggressive Tigers attack was able to shake the slow start as they woke up in a major way over the next three quarters.

“They just bulldozed people, man. I love them,” Fosson said about the offensive line. “All the runs we get are off of them.”

The Tigers took their first lead with 9:16 to play in the opening half on a 1-yard Salyers quarterback sneak, but West Jefferson came right back on the ensuing kickoff as Jones took it 95 yards to paydirt.

“You’ve got to stop him early, and we had to force his hand,” Pendleton said on the star running back. “We had to force where he was going to cut back and we couldn’t give him the whole field to run the ball. If he gets some space, he’s obviously electric.”

From there, Ironton locked in. Carrico scored on a 72 yard run from an option pitch on a 3rd and 7 with 5:46 left in the first half, and the Tigers would not relinquish the lead from that point forward.

In fact, they would score 35 straight points.

“We just stuck our heads in the dirt and went and got it,” Carrico said. “We just pretty much said that we’re going to go win this game and there’s nothing you can do about it.”

The offensive eruption from Ironton forced a run-heavy Roughriders squad into a tough spot, forcing them to try and air it out to make a comeback.

“They’re a team that likes to predominantly run the ball,” Pendleton said. “We knew if we could be able to make them one-dimensional and pin our ears back, we liked our chances a lot better.”

The Tigers got two rushing touchdowns from Carrico in the second half, one from Salyers, and another from Trevor Carter.

West Jefferson scored the final points with 5:46 left on a 9-yard Jones run, capping the scoring at a 49-21 Ironton victory.

Ironton (13-1) hopes to win its third state title in school history next week.

“It feels amazing, there’s no words to describe it,” Fosson said. “We worked our tails off for this day and we finally made it to where we can go play for it.”