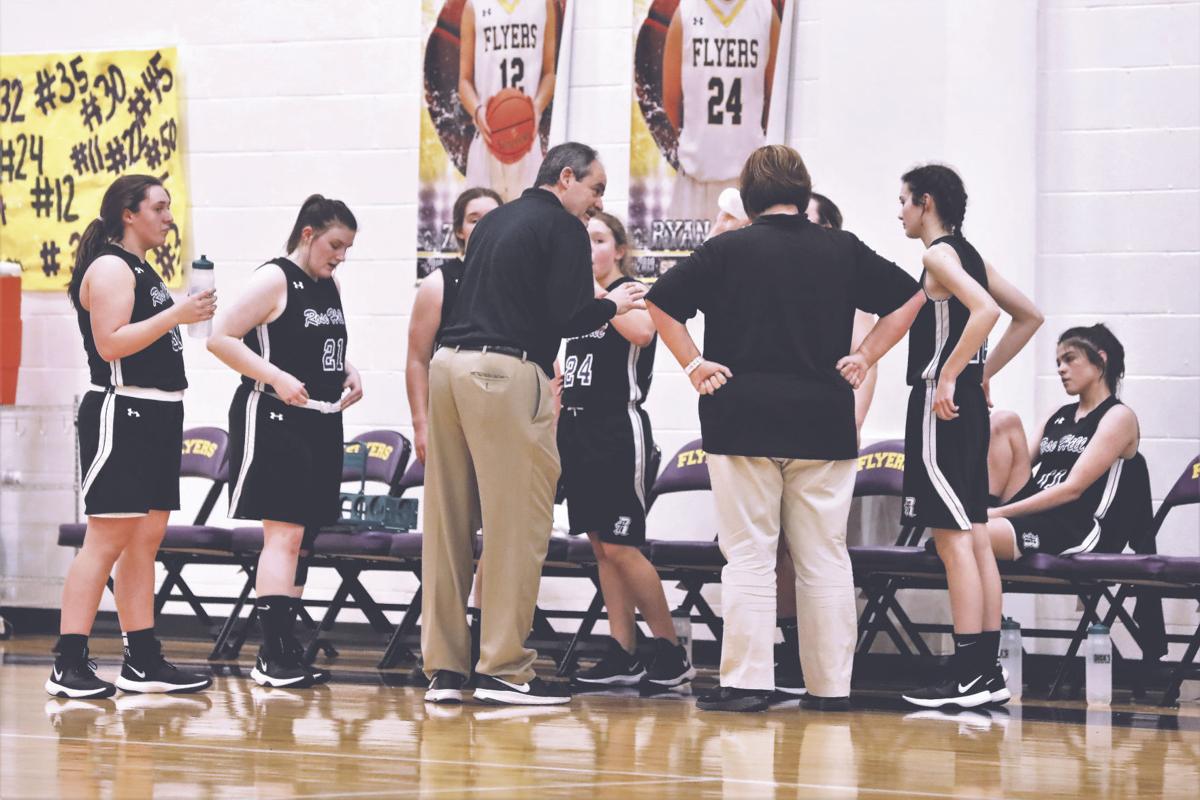 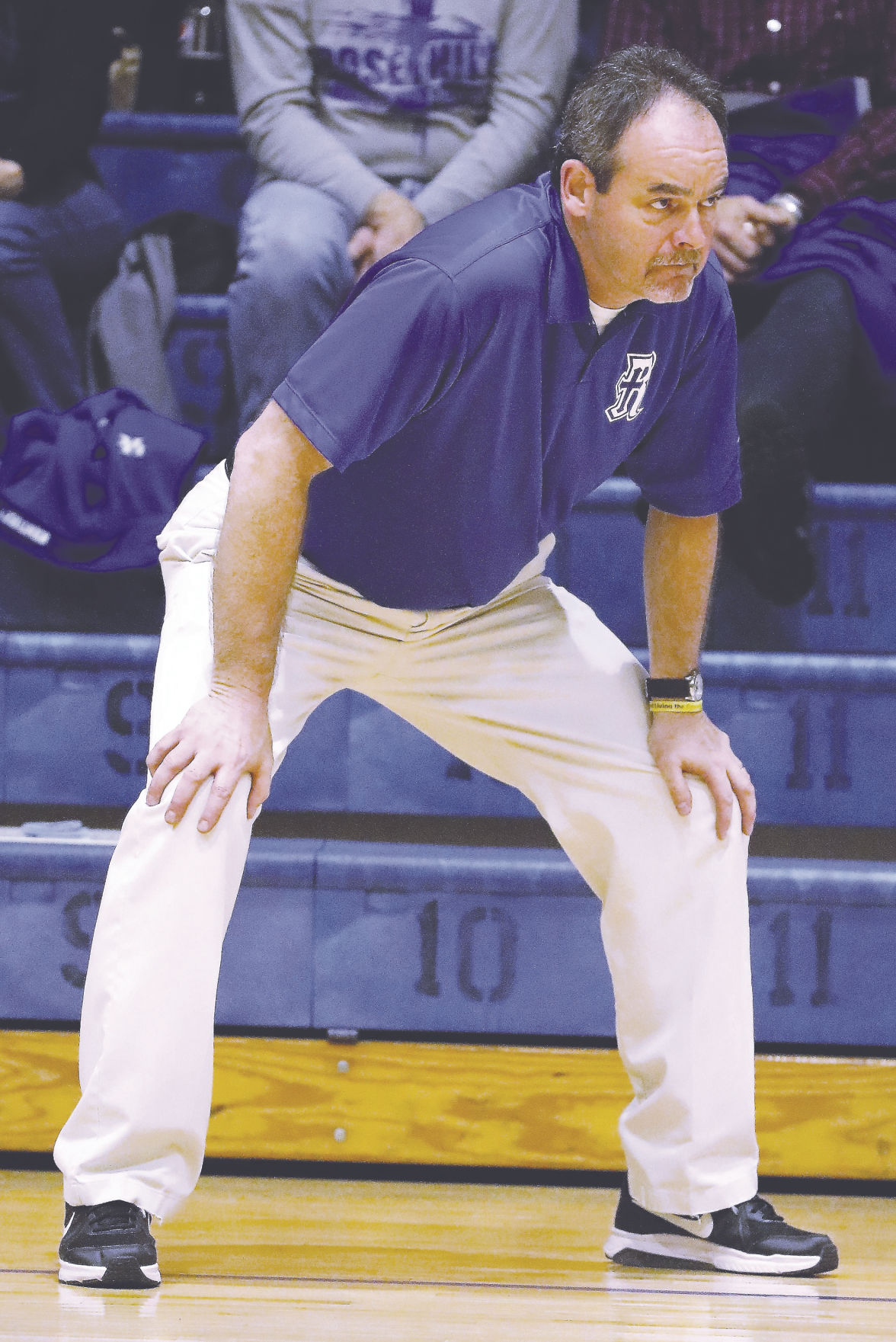 Even if he is no longer Rose Hill Christian's girls basketball coach, he hopes to continue in that line of work.

"You've seen me coach a couple times. You know I'm still pretty mouthy," Nibert told a reporter on Friday afternoon, laughing. "I don't mean that in a bad way. I coach my girls. I've still got that fire, even after my daughter (Shelby) left. She graduated last year, and when I went into this year's basketball season, I still had the same fire as when she was there. This is something I've always loved to do."

Nibert was informed on Thursday night that Rose Hill Christian’s board is "going in another direction," he said, relieving him of his duties after five seasons leading the Lady Royals.

Rose Hill Christian went 54-77 during that time. The Lady Royals improved from 6-21 in their second campaign under Nibert in 2016-17 to 15-11 the next winter, which marked both their first winning season and first with double-digit victories since 2006-07.

Rose Hill Christian was 14-11 this past season, during which the Lady Royals won six games in a row for the first time since that 2006-07 year, when they won the 16th Region Tournament.

"The girls have gotten better each year that I've had them," Nibert said, adding that the team graduates only one senior. "I don't know what direction they're going, but that's not for me to discuss or decide."

It wasn’t an easy situation for Rose Hill Christian athletic director Johnny Bush, who has known Nibert since Bush played basketball for the Royals boys in the first decade of the 2000s.

“I like Kevin a lot and I think Kevin’s a really good guy, and he’s had some success in the time that he’s been at Rose Hill,” Bush said. “I think that the school just thought that we need to have the program going in a different direction.”

The Lady Royals didn't compete in 64th District seeding or tournament play during Nibert's five seasons, but he said he intended for the program to return to district play next year.

"I appreciate the opportunity that Rose Hill gave me, and I enjoyed the five years there and enjoyed coaching the girls," Nibert said. "I wish I could've finished with the girls I started with. They are good girls, and I wish them well, because I would've had four returning starters."

Nibert, who works at National Coatings and Supplies in Barboursville and lives in Ashland, turns 54 in June.

"I'm still wanting to coach, and hopefully you'll see me somewhere," Nibert said. "If it's the right situation — it could be boys or girls, it doesn't matter — I'm interested."