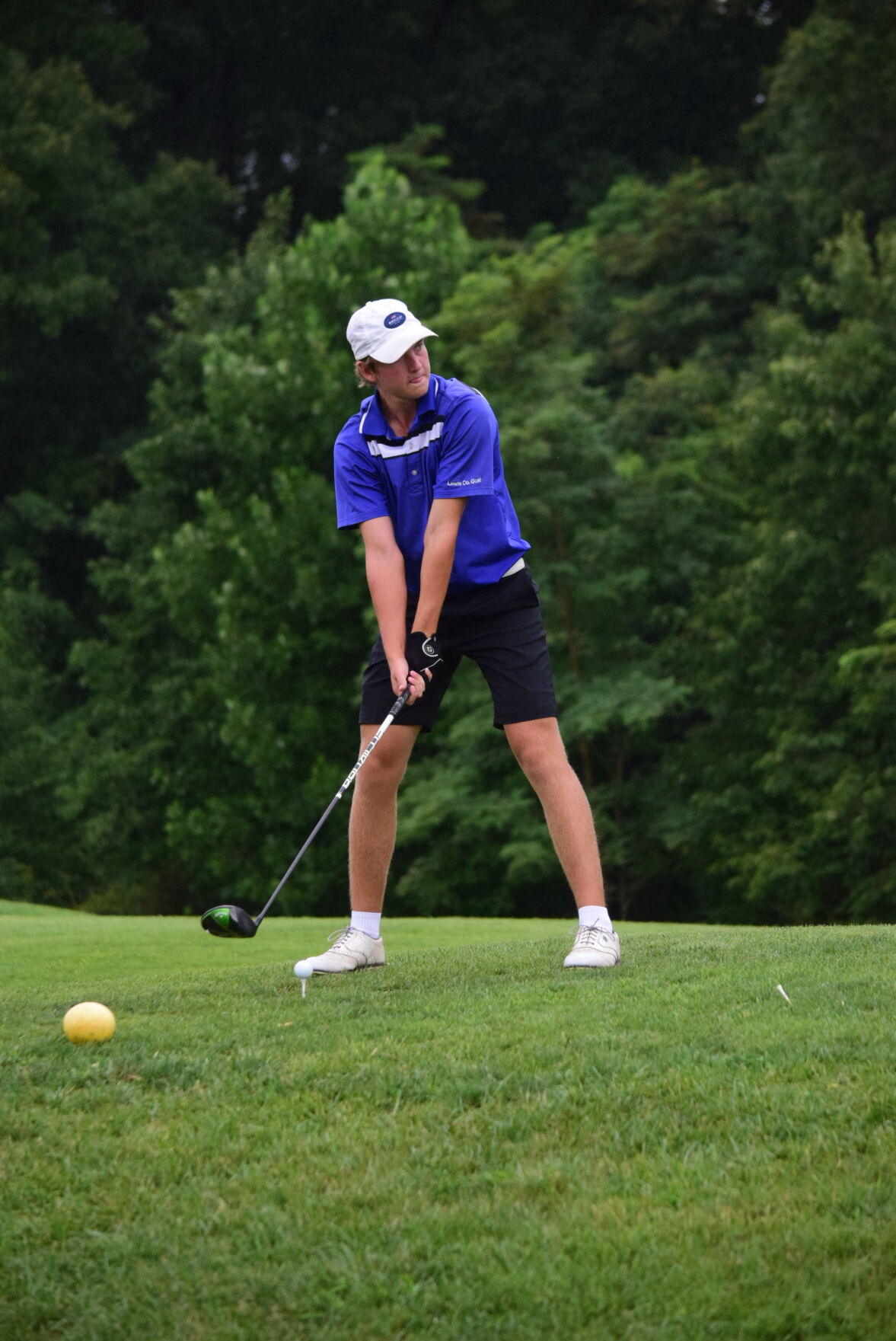 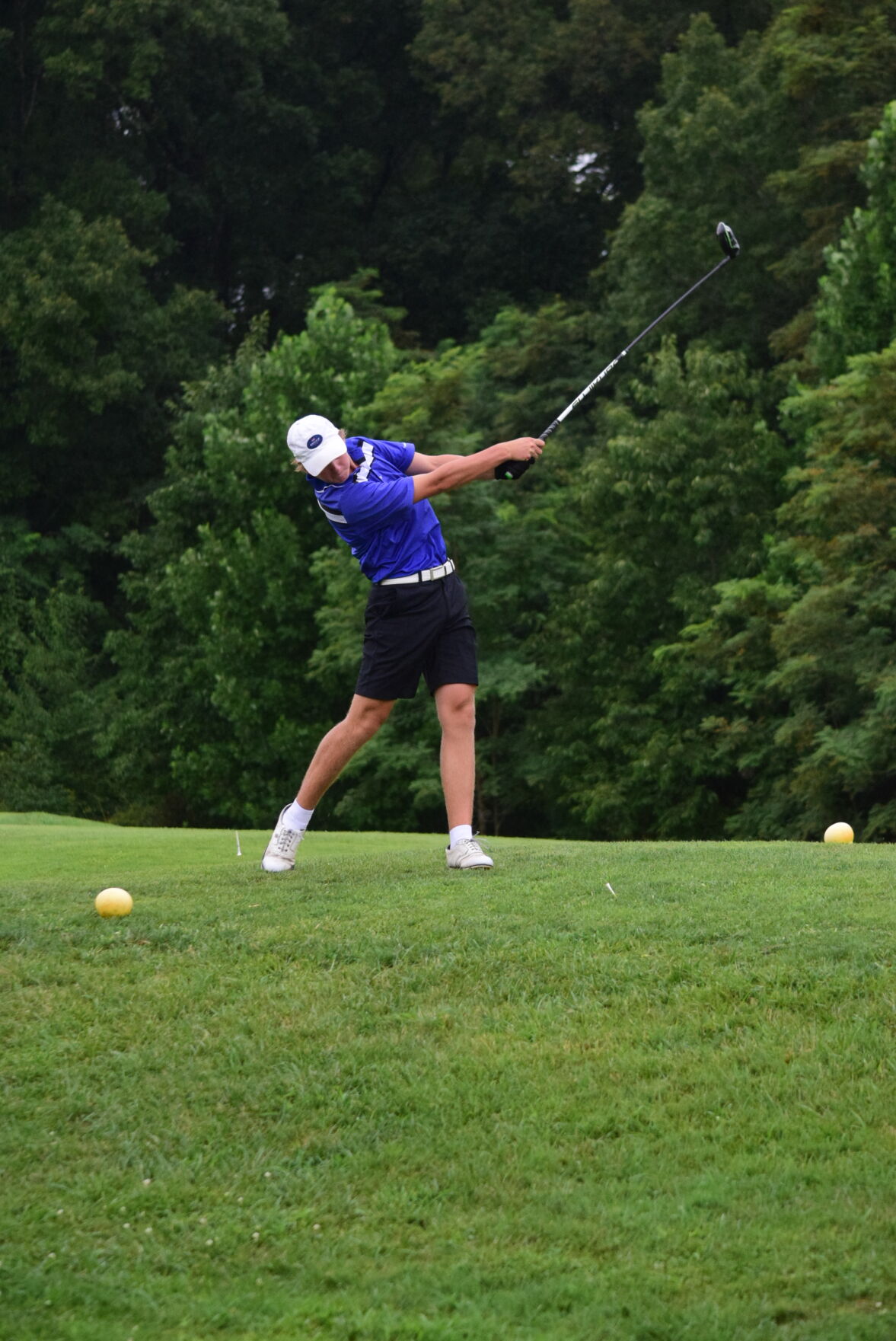 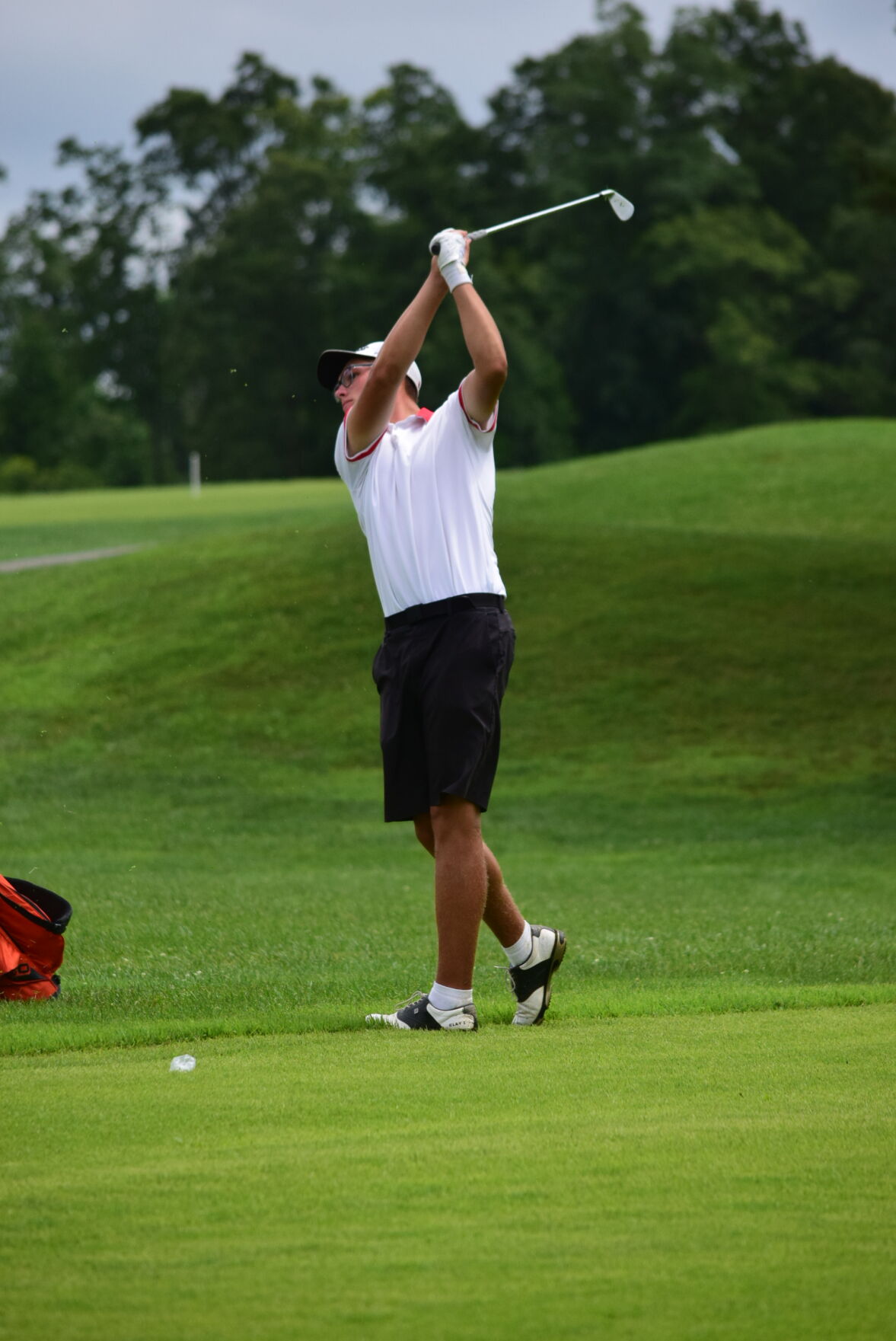 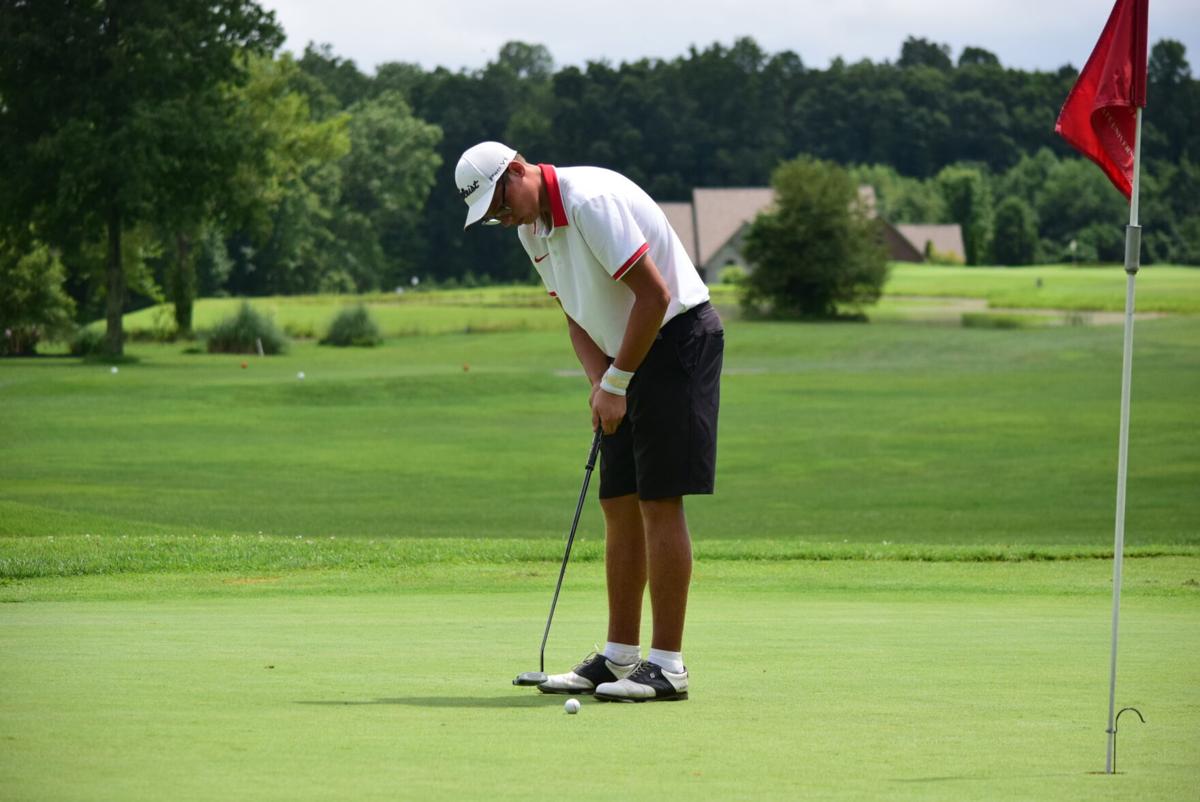 It could have been the theme song for Friday’s Rowan County Invitational boys golf tournament. The 63-player field opened the 2020 high school season at Eagle Trace Golf Course in mist so thick, a second song, the Meat Puppets’ 1987 “Confusion Fog,” seemed applicable.

Liles called his round “a tough 70.” He said a 20-foot bogey putt awakened him.

“I had four bogeys that were unnecessary,” Liles said. “Fighting back with six birdies, it was a good day.”

“I hit a lot of wedges in pretty tight, it got me a lot of good looks at birdie,” Liles said.

Boyle County’s Jack Briese and Logan McCormick of Montgomery County were next at 1-under 71. Mason County’s Mason Butler’s even-par 72 rounded out the top five.

Butler recalls one tee shot that disappeared into the haze.

“I hit my tee shot, I couldn’t even see the ball,” Butler said. “I saw it take off, and it was in the middle of the fairway. I started walking, and puddles came up to my ankles; it was crazy.”

In the team standings, Montgomery County was third at 309. Scott County was fourth at 330, and Russell placed fifth with 332.

“Everybody played the same course, but conditions were a little rough for us,” Ashland coach William Ferguson said. “Some shots that you expect to kinda hit and roll a little bit just stuck. We left a lot of things short, a lot of approach shots.”

Russell coach Derek Cooksey didn’t realize how much he missed coaching golf. Friday was a Peaches and Herb “Reunited” moment.

To Cooksey, it feels so good.

You know Cooksey for what he’s done astride the basketball court as head man at Fairview (2009-19) and now as a Red Devils assistant. What you may not have known – he was the Eagles’ golf coach from 2005-12 and 2014-17 before stepping away two seasons ago.

“It’s a good change of pace from basketball,” Cooksey said. “It’s good to be outside.”

Golf is the only sport the Kentucky High School Athletic Association allowed to start on time.

Friday’s format was understandably different in a COVID-19 world: scores were not posted on a plywood board at Eagle Trace’s shelter to keep spectators from congregating closer than six feet apart; coaches gathered their teams’ scorecards and turned them in to Slone and were not allowed to hang around; the pro shop was closed except for restrooms; and masks were required before entering.

The format is different, too. Slone said it changed from a shotgun start – teams of golfers starting from all 18 holes – to tee times and pairings so scores would count toward all-state points.

“That’s what most kids out there are playing for, is those all-state points,” Slone said. “They really enjoy that.”