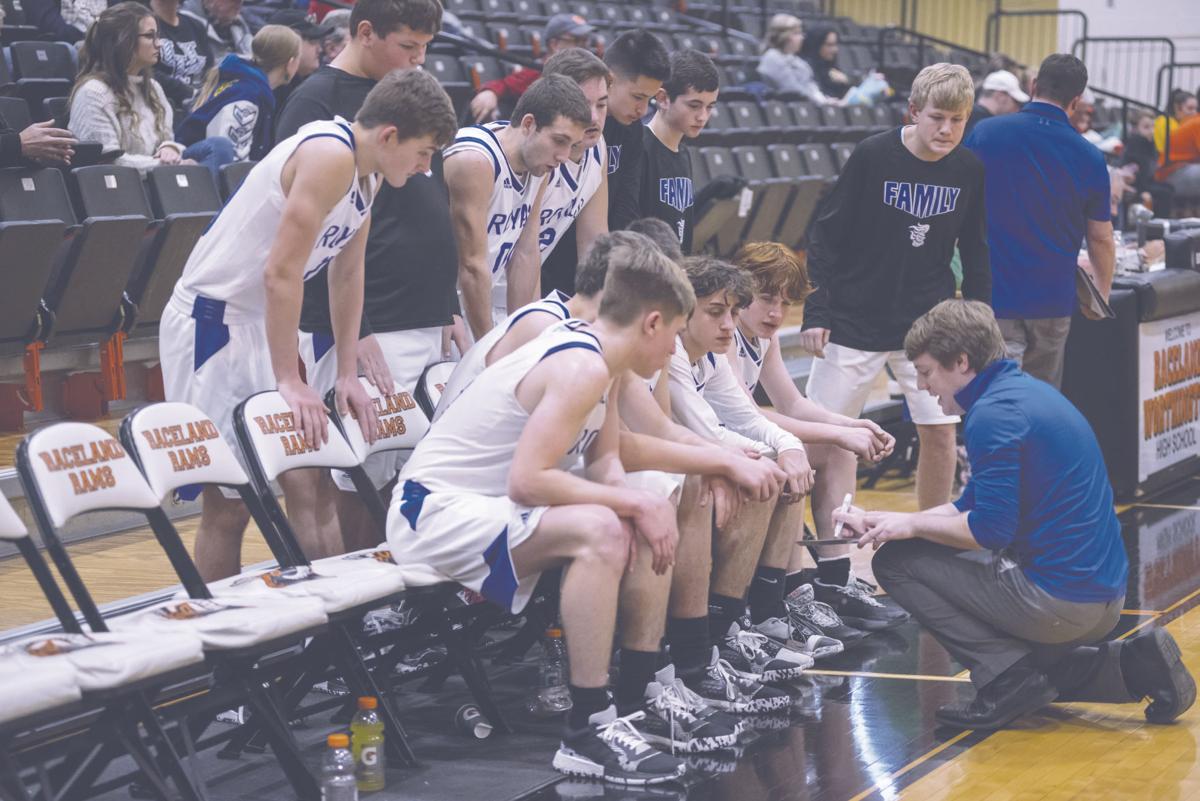 Rose Hill Christian boys basketball coach Johnny Bush draws up a play during a timeout in a game against Leslie County on Dec. 20 in the Derby Classic. 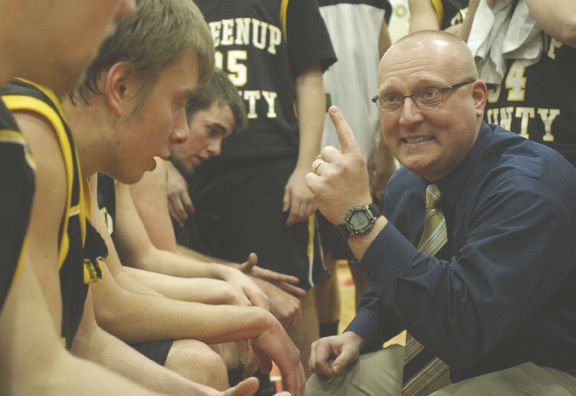 Rose Hill Christian boys basketball coach Johnny Bush draws up a play during a timeout in a game against Leslie County on Dec. 20 in the Derby Classic.

Trying to fill four head-coaching vacancies in as many months, followed by an athletic director departure, might ordinarily be cause for elevated blood pressure for an administrator.

That wasn’t the top concern this spring for Greenup County High School principal Jason Smith — figuring out how to finish the school year with in-person classes canceled due to the COVID-19 pandemic was.

That, though, enabled Greenup County to take its time in the filling of its boys basketball and softball coaching positions, which were vacant when the KHSAA announced a dead period on March 13, and the girls basketball job, which came open during the stoppage.

No need to immediately bring in a coach to make sure teams didn’t miss a beat of offseason team workouts — because none were going on.

“Of course, you skip the normal handshakes and make sure you're practicing good social distancing and all that kind of stuff,” Smith said.

Greenup County also had search committees meet in the school library, instead of a smaller conference room, and kept those groups smaller than normal, Smith said.

“We’ve kept all of our stakeholders in the loop with phone calls and emails and let them know who's being interviewed,” Smith said, “and we’re allowing them to submit questions, if there's things they would like for us to ask. It's a little different, but we've managed and everybody's worked really well together.”

“It’s been different,” Royals athletic director Johnny Bush said. “First of all, I’m a face-to-face guy, so doing everything on the phone or through Zoom meetings is just different to get used to.”

Concurred Cougars AD Braxton Howard: “It’s not the ideal interview setting and takes away a key aspect of the interview process of just being in the room with someone, shaking their hand, getting a feel for their personality and things of that nature.”

Uncertainty about the future — when and how the 2020-21 school year will begin and what sports will look like — added more elements to that process for Howard.

“You’re also asking a new coach to try and navigate the complexity of this situation and try to handle something that nobody has faced,” Howard said. “Several people that have called about the position have asked about the future and if there will even be a season. The uncertainty of not knowing if you’ll even have a job to perform is something a lot of people have asked about.”

Morgan County and Rose Hill Christian both filled vacant girls basketball coaching positions with Derrik Young and Nick Karle, respectively. The process was made easier for Bush, he said, because of his familiarity with Karle, who coached the Royals middle school boys last season.

“I had confidence in him going into the interview when they gave me the application to look over,” Bush said. “I had it a little easier than I imagine other people in a similar situation would.”