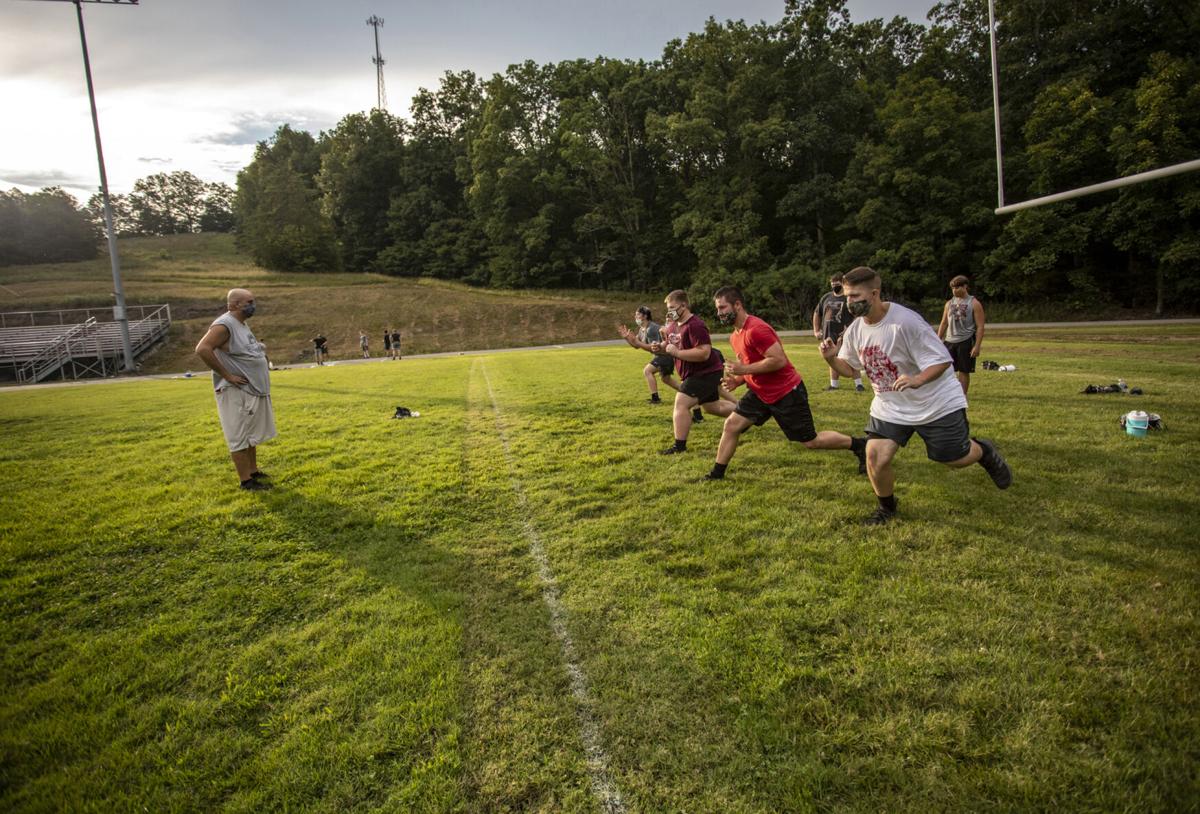 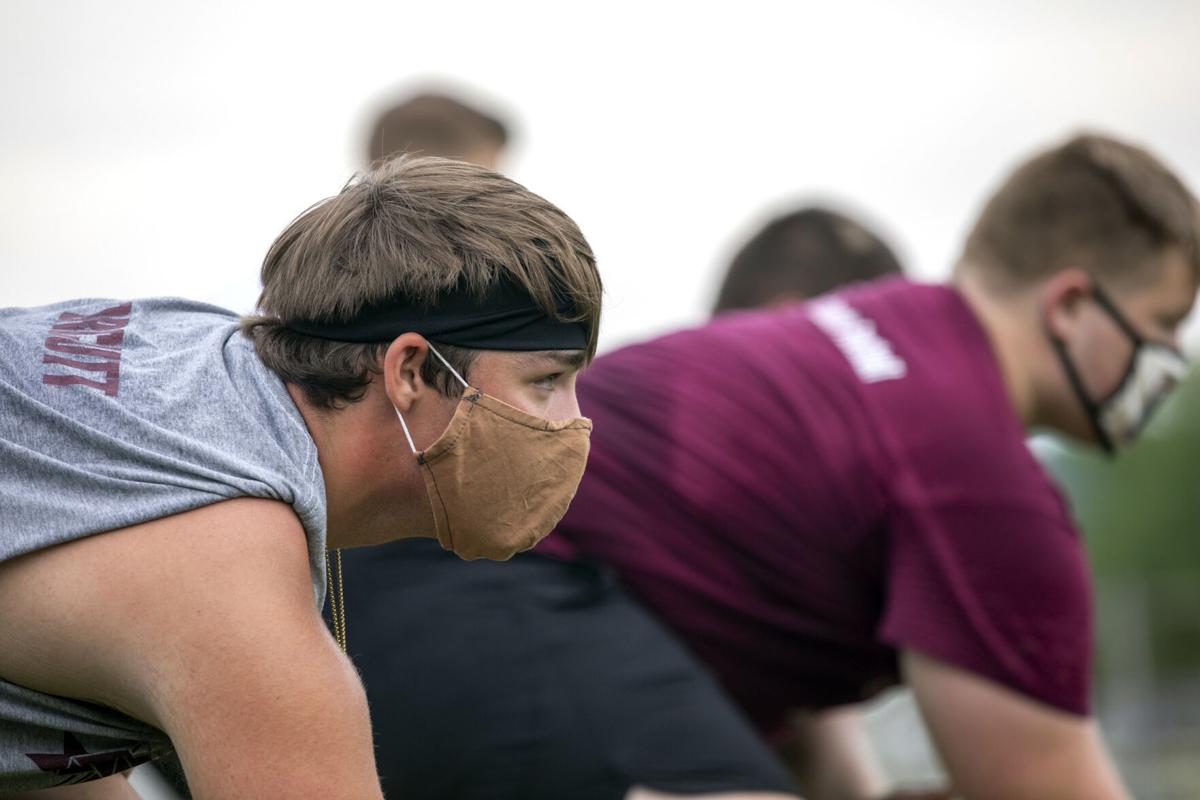 Noah Orcutt prepares for a drill in his stance during West Carter's football practice Aug.12. 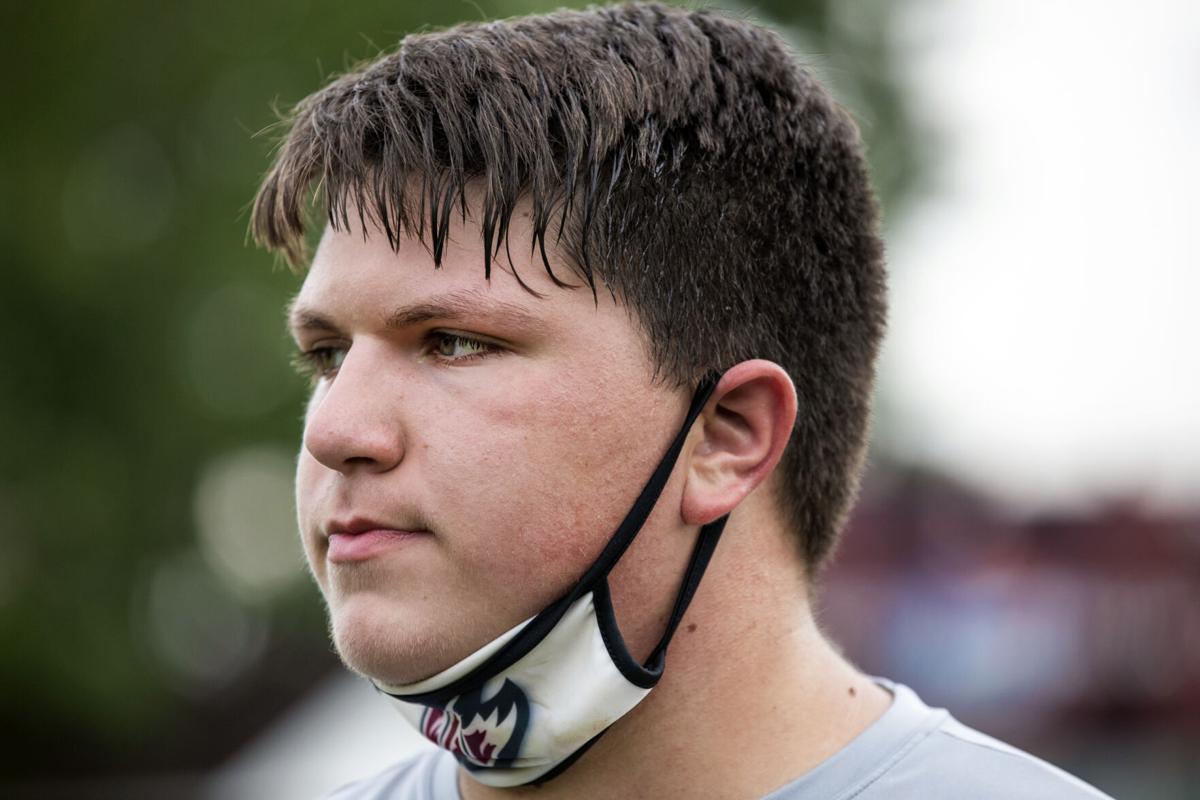 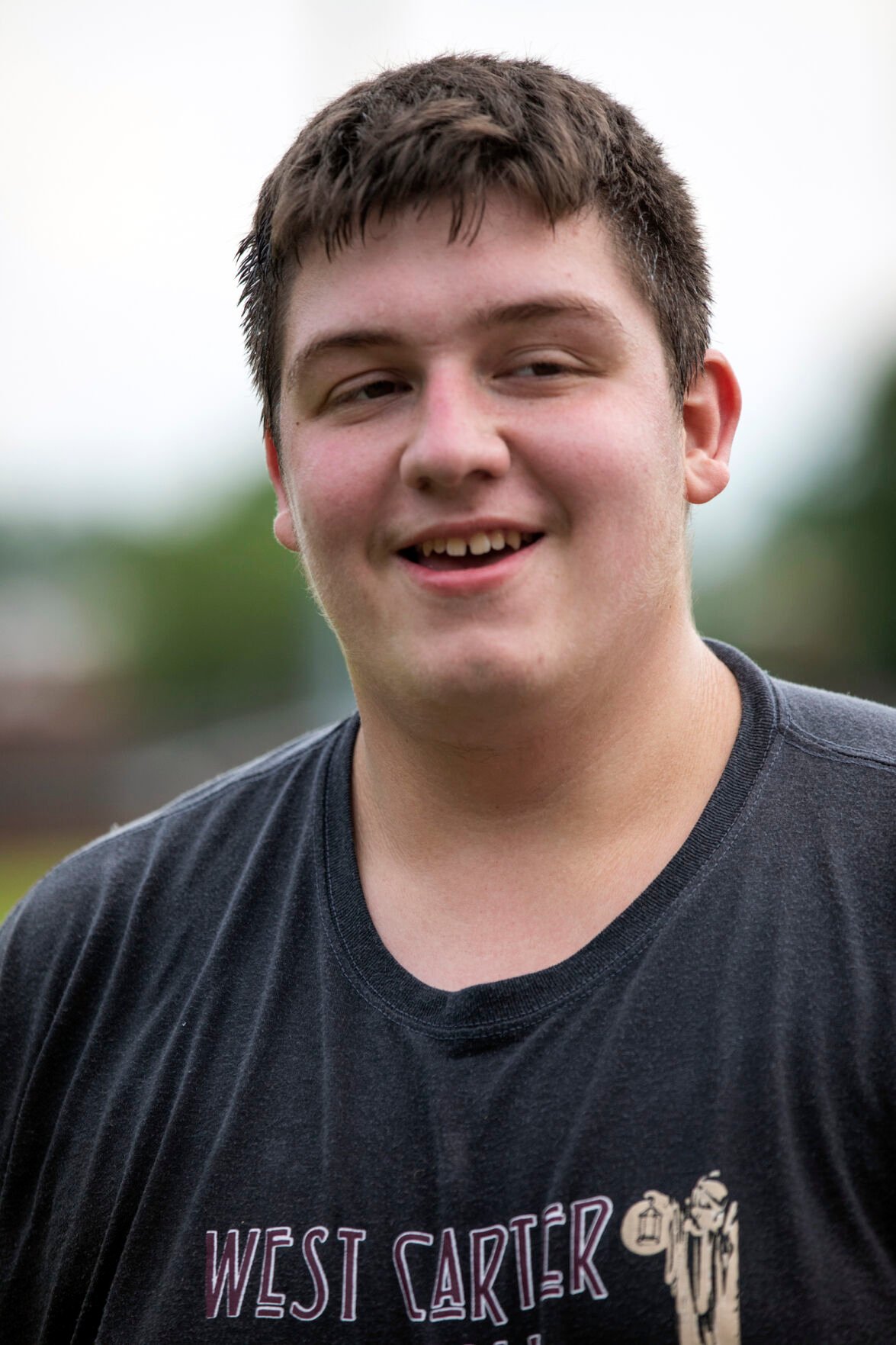 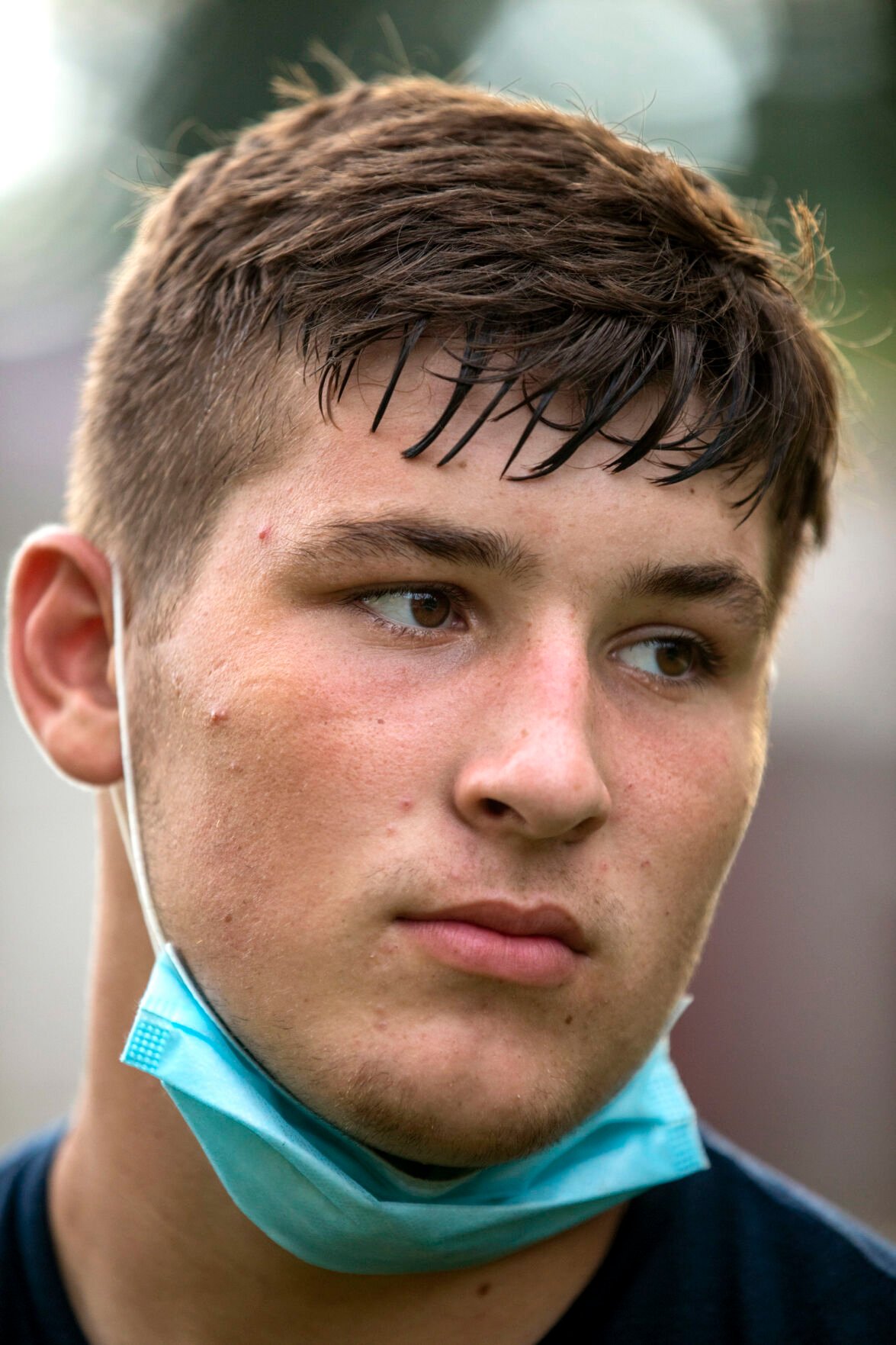 Noah Orcutt prepares for a drill in his stance during West Carter's football practice Aug.12.

You could go to Billy Joel's 1982 hit to elucidate what faces West Carter's defensive line.

“What happened last year, they were really good,” Nauman said. “We have to live up to what they left off for us. I think we can succeed underneath the pressure. We should be just as good; I think we could be better than last year.”

Orcutt felt last year's love for a long while, but this year, there's overriding COVID-19 concern.

Defensive and offensive line coach Jamie Wagner and first-year assistant Justin Tackett don't need to remind the new linemen about what the '19 team did.

“All these guys are fairly intelligent,” Wagner said. “They've been with the older group.”

Wagner relies on cultural cohesion — the players on the defensive line comprises four-fifths of the offensive line.

“We're a small school, we go both ways,” Wagner said. “We're not separated during individual time; we're always together.

“We build our own culture to create that excitement and competition amongst each other. We take care of each other, we support each other and we build each other up. Then we hold each other very accountable for what we're doing.”

Wagner group-chatted with his players every day of the COVID-19 lockdown, and they had Zoom meetings every Friday. He learned about their lives away from school.

“Most of them, fantastic, no problems, great parents,” Wagner said. “But you know, a few of 'em (are) stuck at home, not the greatest home life. So it helped me kinda get closer to the boys, understand the boys better.”

The younger Rayburn and Orcutt are expected to be the defensive ends, with Nauman and Adams at the tackles.

At 5-foot-7 and about 145 pounds, Orcutt looks like a defensive back or punter.

“The biggest thing with Noah is, he's just a tough, nasty little young man,” Wagner said. “He's not afraid to get in there and mix it with the bigger guys.”

West Carter coach Daniel Barker asked the younger Rayburn to move from linebacker to defensive end last year. It was a welcome transition.

“I'm still picking it up and learning it,” Rayburn said. “It's a little bit simpler, you have less rules. You have fewer things you have to watch.

“At linebacker, you still had all that pass (coverage) stuff you had to keep up with. (At defensive end) you have to watch for pulling guards. … I didn't play much last year, but to fill in the shoes of, like, Eian or somebody, it's a pretty big deal.”

Nauman is the largest (6-5, 350 pounds) Comet. Wagner calls him one of the most intellectual players — he's a member of West Carter's academic team, and he enjoys history, especially from World War I to now.

“You can see how much technology advanced,” Nauman said.

Adams stands 6-feet and weighs about 285. He goes by a comestible moniker — Cookie — which he received a few summers ago.

West Carter's offensive line went by the “Hawg Squad” last year. They had their own section of the locker room, and they relaxed on a beat-up couch verboten to backs and receivers. (Wagner is looking for some new furniture but lacks the time to find it.)

Orcutt would like a D-line nickname this season, but Nauman would just as soon wait.

“We'll gain one,” Nauman said. “You have to earn the name. Someone will name you; you don't really name yourself.”