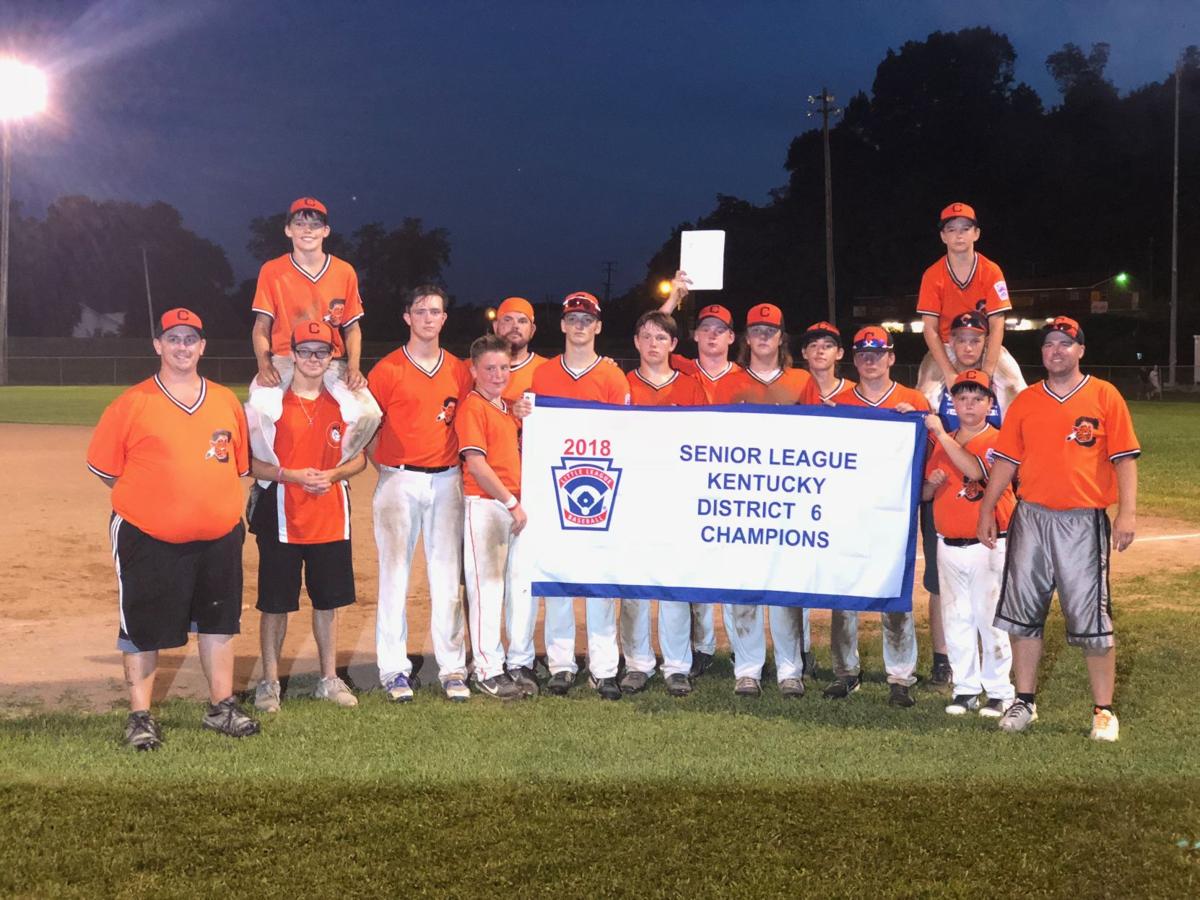 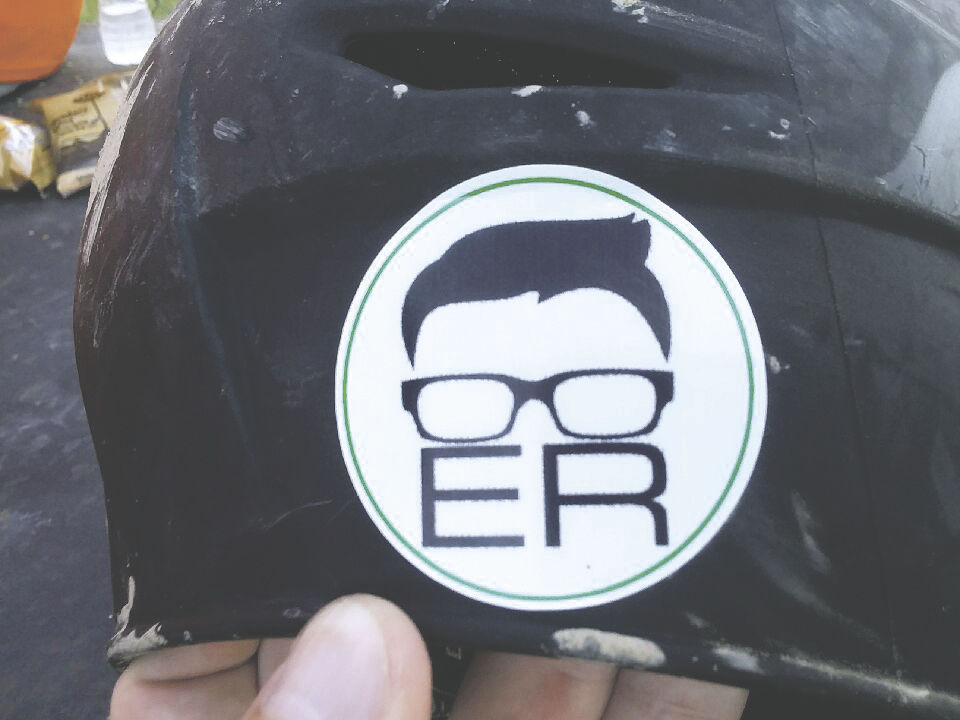 On Sunday afternoon, however, he was loquacious about his bunch after they had captured back-to-back District 6 titles.

A short yet successful road began with a 1-0 win and concluded with a 21-11 triumph, both over Ashland American. The victories bookended a 7-4 loss to Ashland American. Ashland beat the Boyd County National All-Stars twice to eliminate them from the three-team tournament.

“The heat this week was brutal,” Shelton said. “Hats off to Ashland. They had to play five games in five days.”

“Ryan Ratliff has not only evolved into a great pitcher,” Shelton said, “but at shortstop, he makes plays over there. He’s an incredible hitter, too.”

It wasn’t always that way with Ratliff, Shelton said. When Ratliff was 13, he was “a little bit lazy, a little bit mouthy and he had a little bit of an attitude,” according to Shelton. That all changed, said the coach, when Shelton called Ratliff out for not running out a play.

“I told him, ‘If you’re not gonna run it out, you can’t play for this team,’ and he walked off the field,” Shelton recalled. But, after Ratliff apologized to his teammates and Shelton gave him another chance.

“Ever since, he’s been on an upward trajectory, improving his skills along the way,” Shelton said.

Shelton raved about Dakota Thompson, Ratliff’s batterymate. The 13-year-old catcher “went out there and was an absolute wall back there,” Shelton said.

Another 13-year-old, Michael Potter, came through after being called upon to pinch hit for Thompson during the sixth inning of Saturday’s championship game in the double-elimination event. With Catlettsburg up 10-6, Potter smoked a base hit into an outfield gap to spark an 11-run frame. He later hit another line drive between shortstop and third base to account for two hits and two runs in the stanza.

Dylan Robinette came on in relief and earned the win in the elimination contest. He relented just two hits.

Catlettsburg’s All-Stars have produced an inspired brand of baseball without a teammate with whom they played last summer. Evan Rakes was diagnosed with Non-Hodgkin’s lymphoma. Catlettsburg players don an “ER” decal on their helmets.

“I couldn’t be more proud of our guys,” Shelton said.

Catlettsburg will compete in the state tournament beginning on July 21 at Madison Central High School in Richmond.