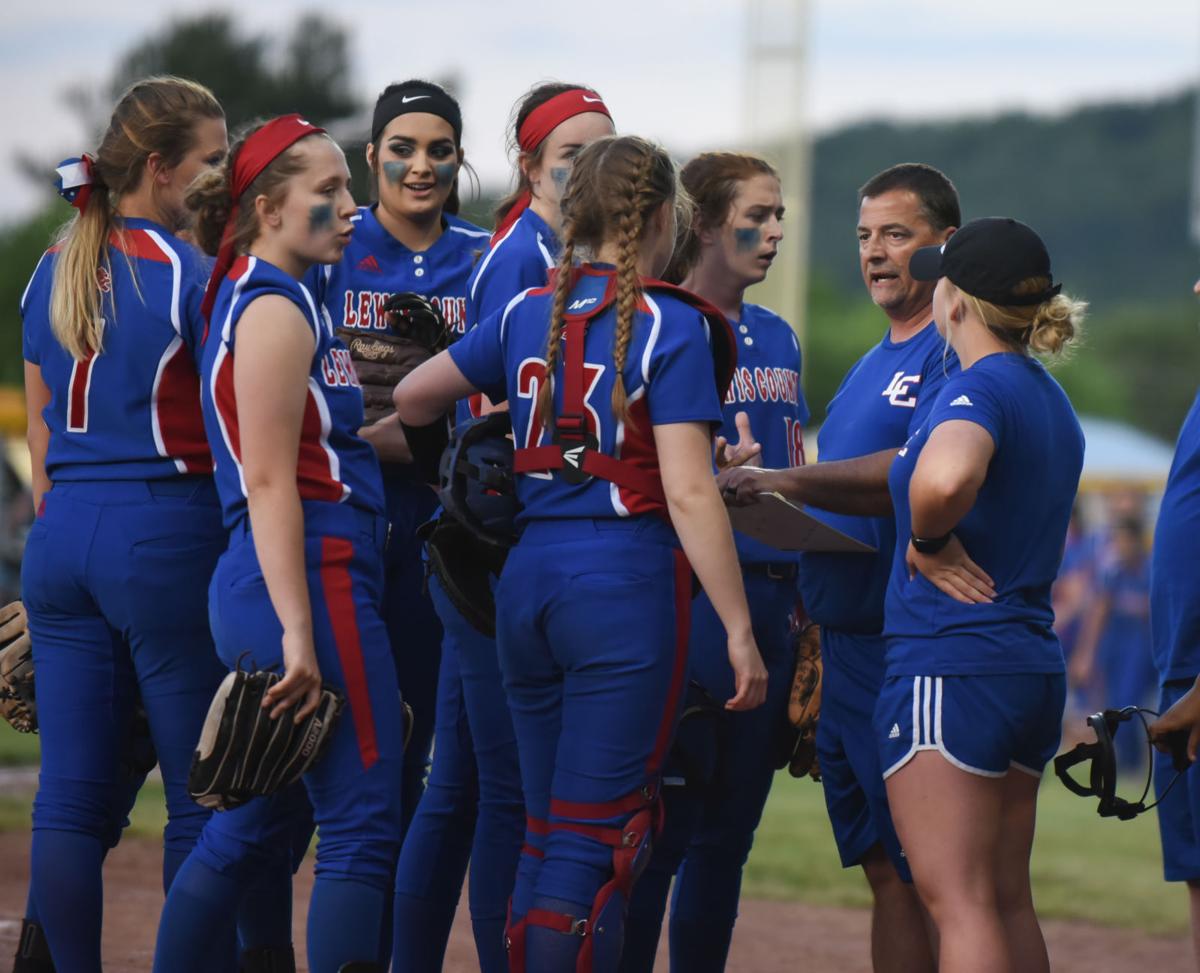 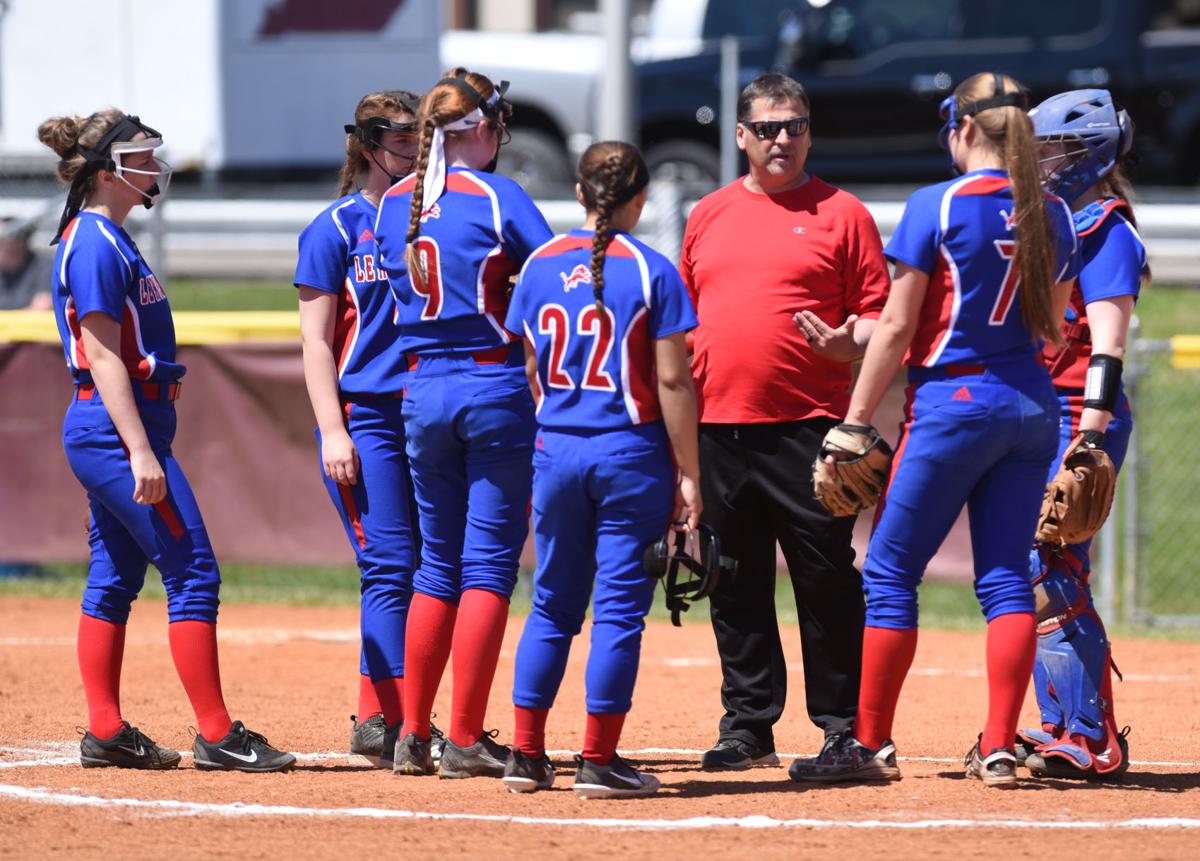 Ten days before practice begins for the follow-up season to its breakout 2019 softball campaign, Lewis County is looking for the replacement to the coach who skippered it.

Lady Lions coach Mike Diller resigned Monday night due to what he called a “lack of administrative support” in a player-discipline issue.

“It was agreed upon how to handle a certain situation by the administration and myself,” Diller said Tuesday. “I administered the action, and the next day, I was told that it would change and I was told that I would change it, basically, and I told them it wasn’t gonna be by me.”

The news comes shortly before Lewis County attempts to build upon its winningest season in school history. The 2019 Lady Lions went 22-11, won the 63rd District Tournament title for the first time since joining that district in 2006 and made their first appearance in the 16th Region Tournament since 2008.

Lewis County stood atop the district just two seasons after Diller was hired to boost the fortunes of a team that had lost 55 of its previous 57 games in the stout 63rd District. The Lady Lions were 1-6 in such contests in Diller’s first season in 2018, capped by a dramatic 5-4 walk-off loss to Russell in the district tournament semifinals, before going 5-3 against district foes in 2019.

The last two wins of those were a 2-1 extra-inning walk-off victory over Greenup County in the district semifinals and a 12-9 comeback to top Raceland in the title game.

Diller was named the Kentucky Softball Coaches Association 16th Region Coach of the Year for his role in that turnaround.

“It’s bittersweet, with what’s going on,” Diller said. “We had come into a program that was needing a lot of work put in, and we put work in and got where we needed to get to in steps, and were willing to make the steps for these next two, three, four years, and were ready to put in the work and get going with that and be among the top here in the region with a shot of winning it every year, and now it’s taken away from me, not the girls. The girls are still there and they’re gonna still put in the work.

“Whoever coaches them from here on out has an excellent team to work with, and they still got a lot of talent on the team and they can still win a lot of games. For me personally, it’s bittersweet.”

Diller’s tenure concludes after two seasons at 37-27. His replacement will be the Lady Lions’ sixth coach in 10 years.

Lewis County High School Principal Jack Lykins said he aims for an interim coach for the year to be named within the next week.

“Mike is an excellent softball coach,” Lykins said. “Mike is a great man. I really think the world of Mike. Mike and I are friends still, and I appreciate everything he did to turn the softball program at Lewis County High School around.

“When the meeting was over (Monday night), Mike and I both stood up, looked each other in the eye, shook hands and promised that we would both still be friends after it was over.”

Diller doesn’t have imminent plans for his coaching future, he said, but is open to opportunities that may arise.

“Right now, I’ve got grandbabies that I like to watch play and play with, and enjoy some other things,” Diller said. “Maybe I get into it, maybe I don’t as far as coaching. We’ll see what opportunities come from this and we’ll move on from there.

Phyllis Anita Arthur 72, of Ashland, Ky., went to be with the Lord on Sunday, Feb. 23, 2020, in Kings Daughters Med. Center in Ashland. Phyllis was born Feb. 3, 1948, in Ashland, Ky., a daughter of the late James Hargis and Pearl Bryan Haney Tipton. She was a home maker. She is survived by h…

Paul Claxon, 64, died Saturday. Funeral services will be Thursday 1 p.m. at Malone Funeral Home. Visitation will be Wednesday from 6 to 9 p.m. Condolences and memories may be sent to malonefuneralhome.com