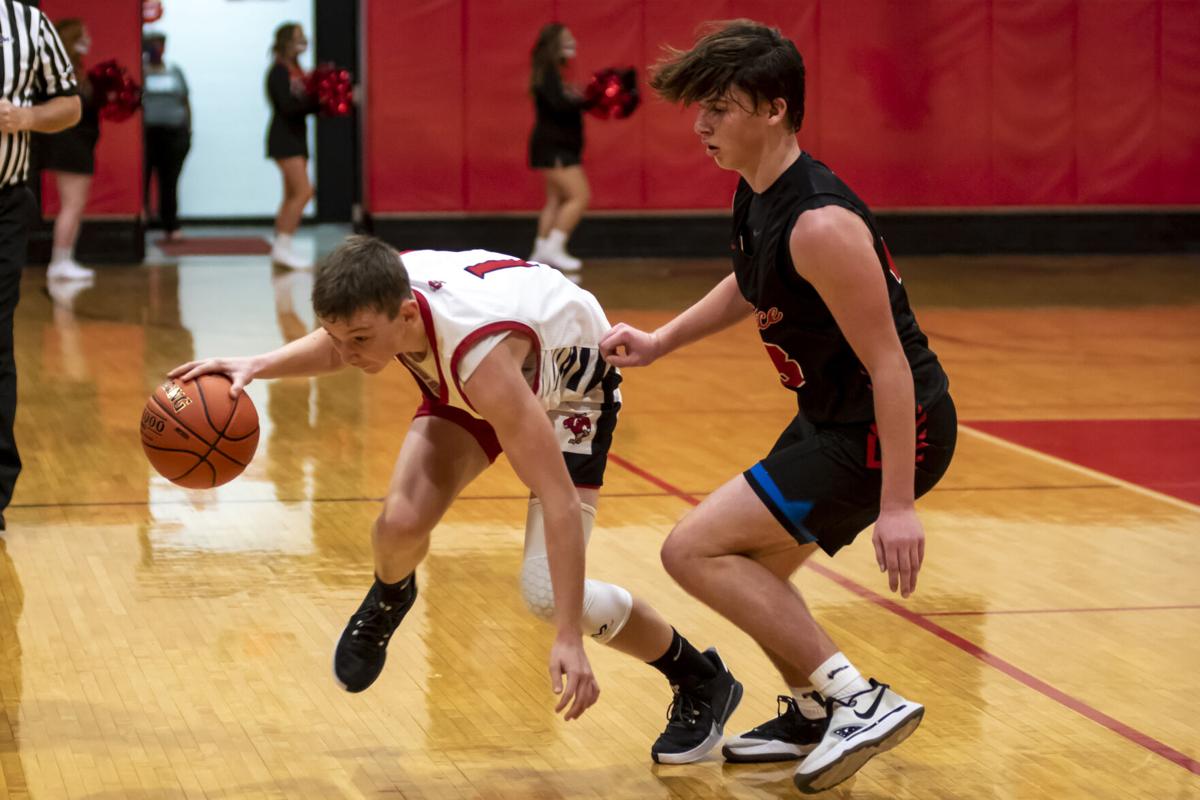 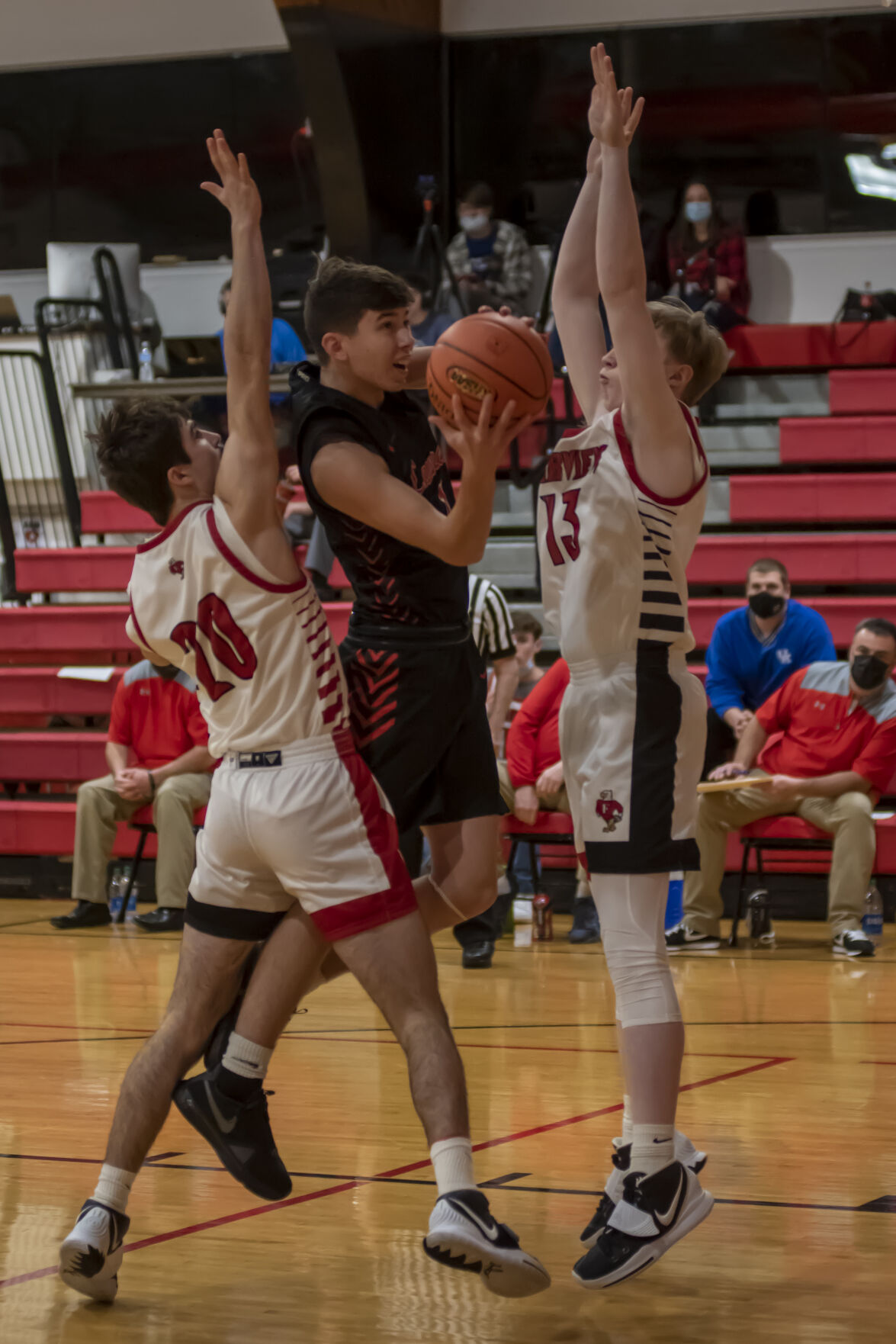 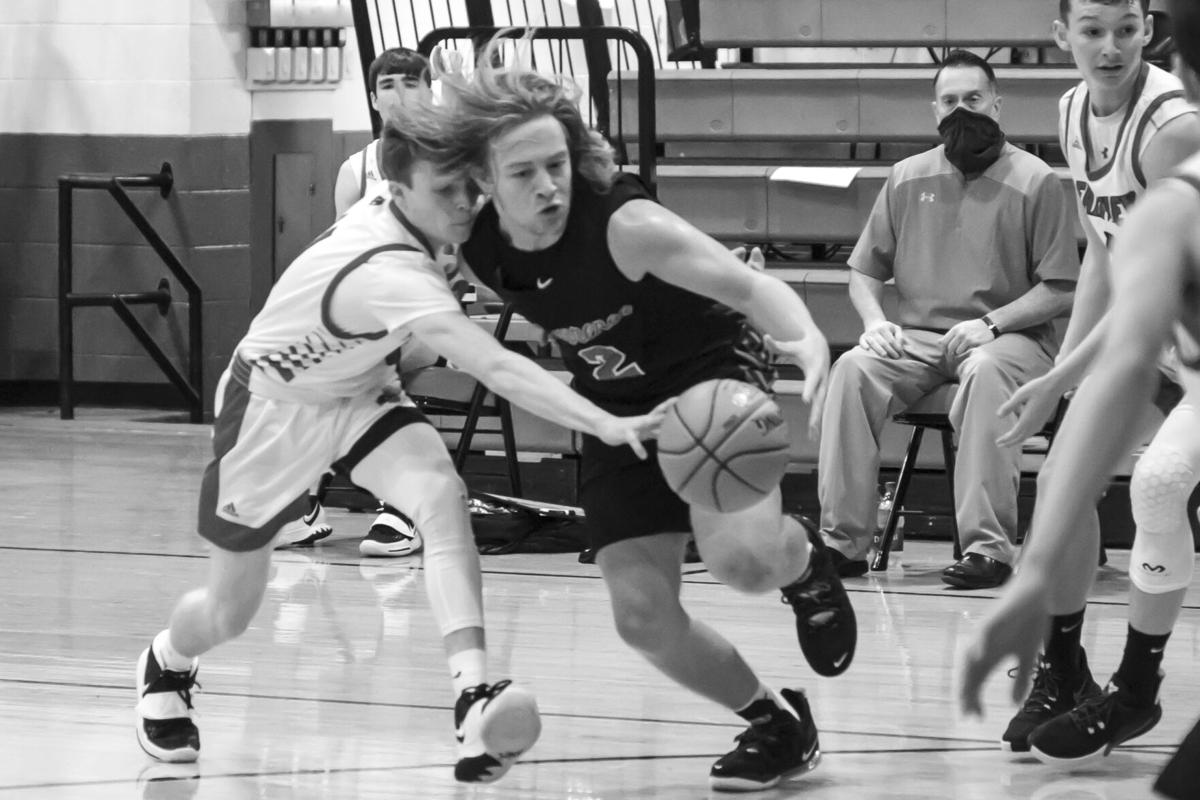 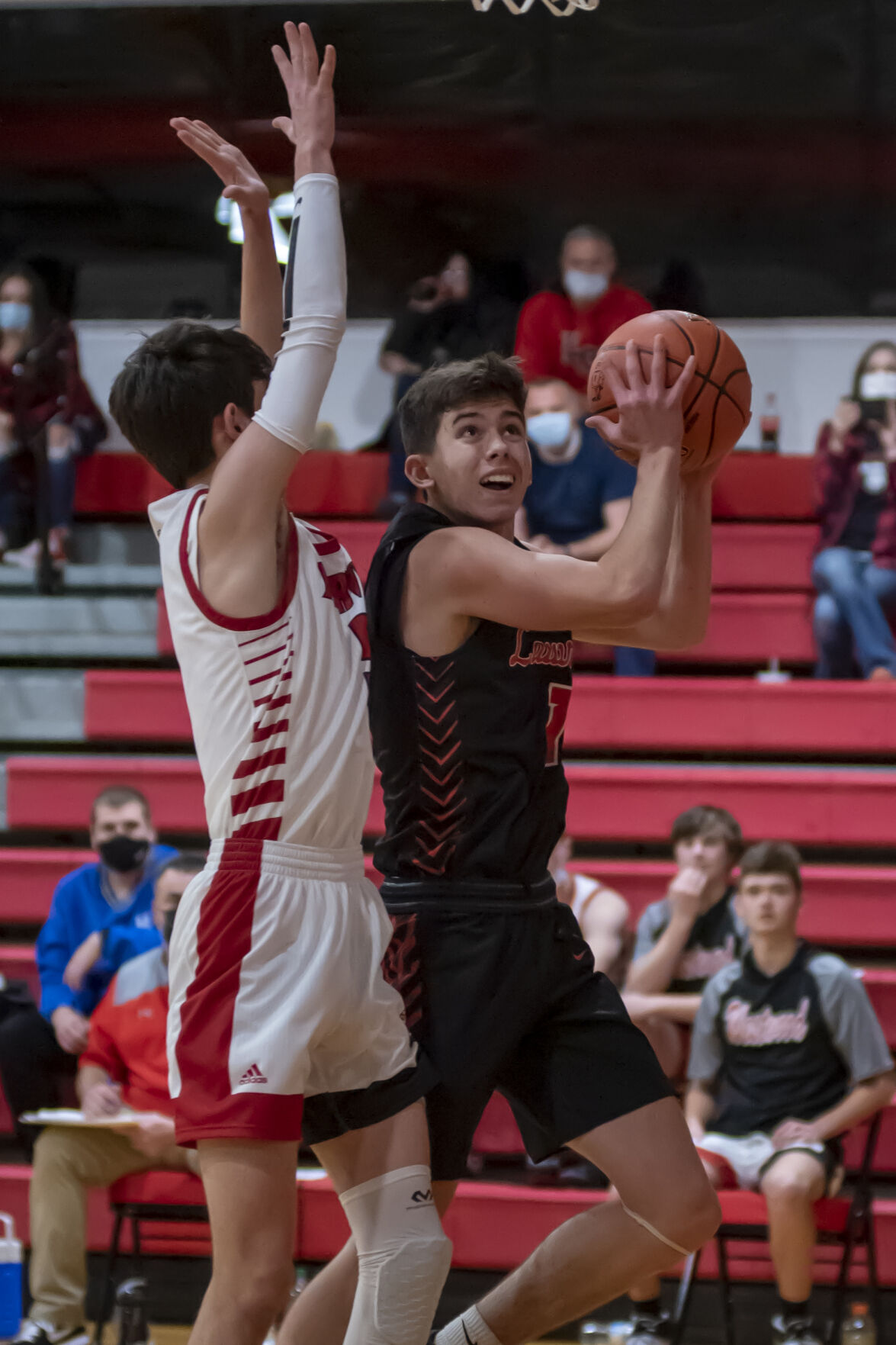 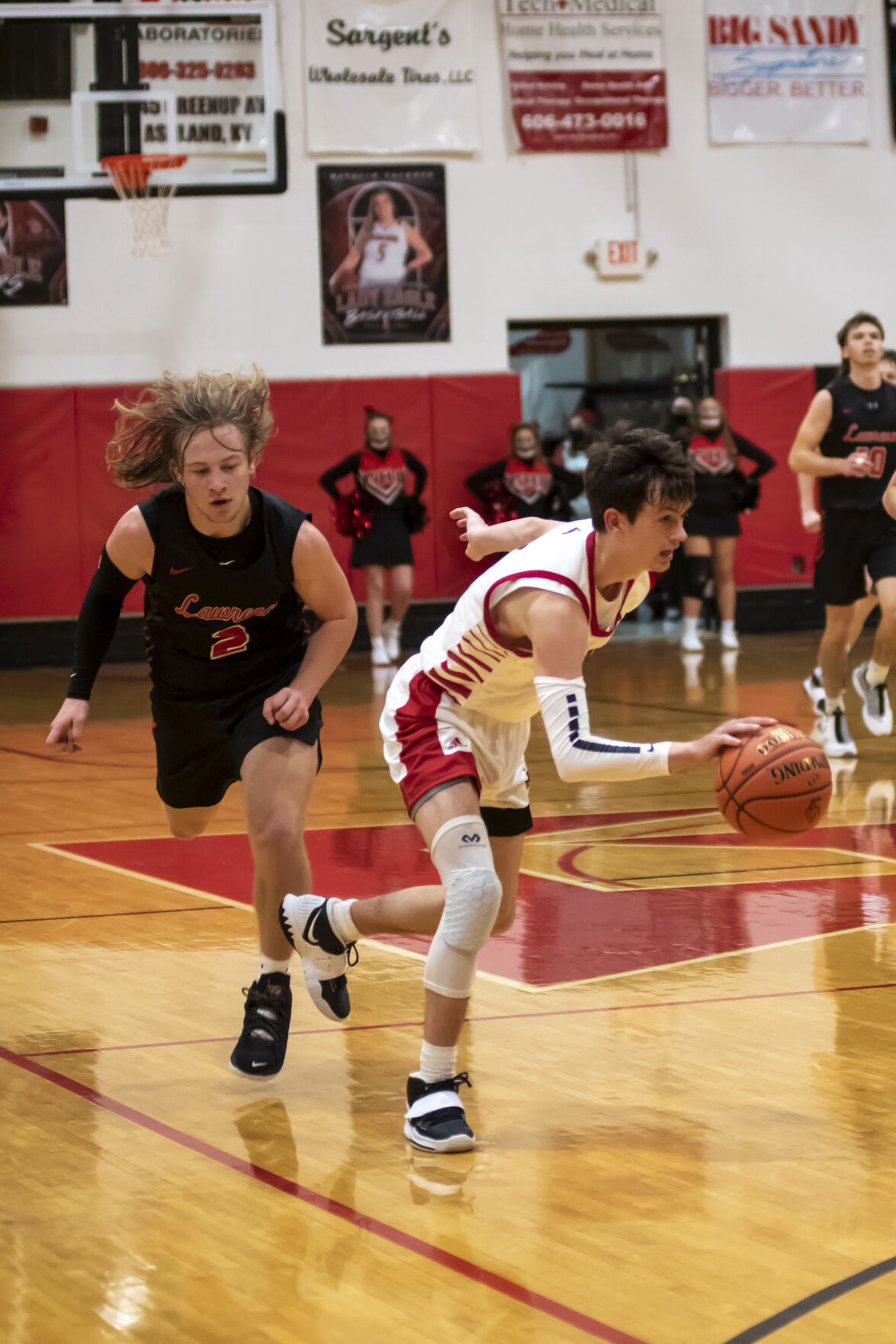 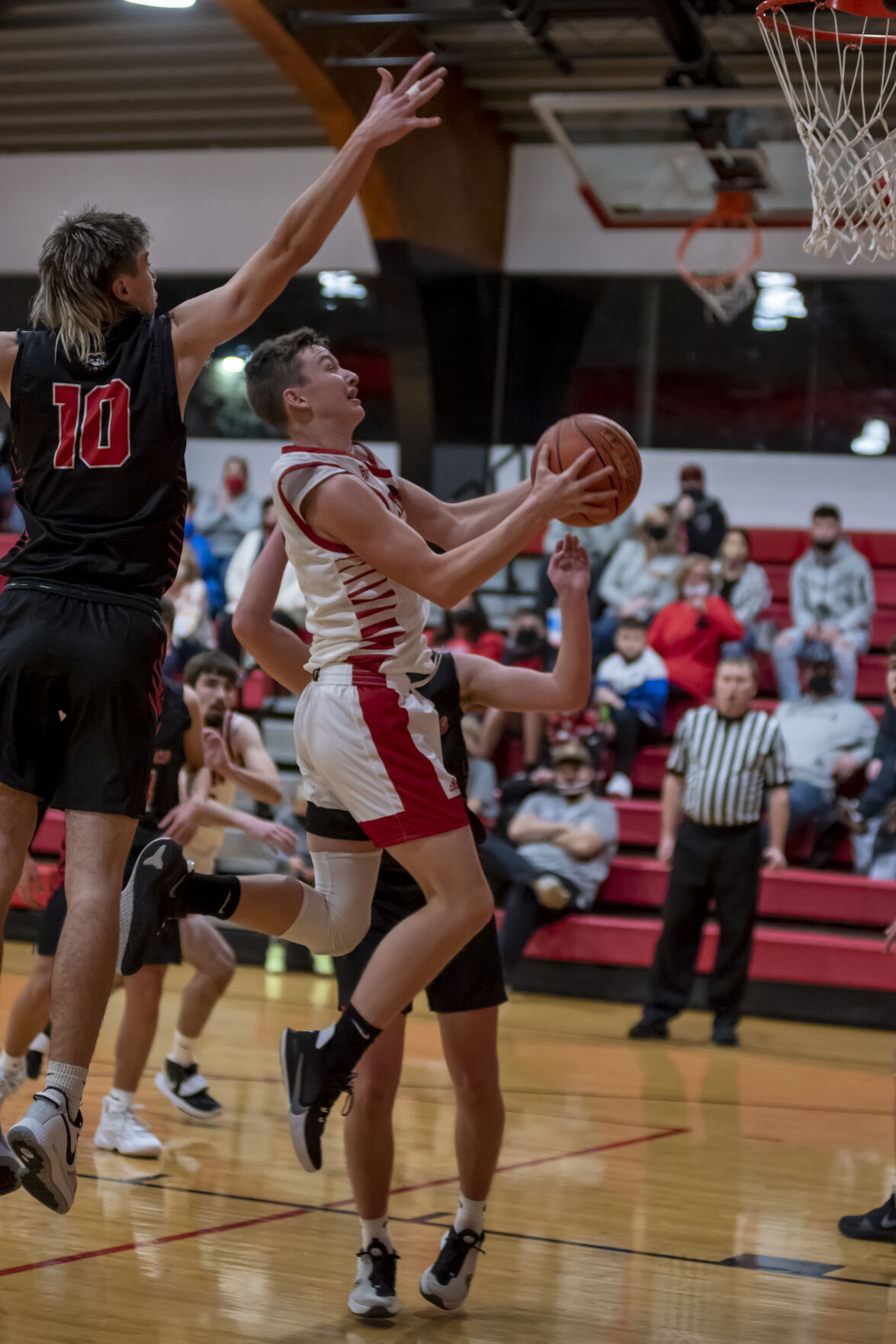 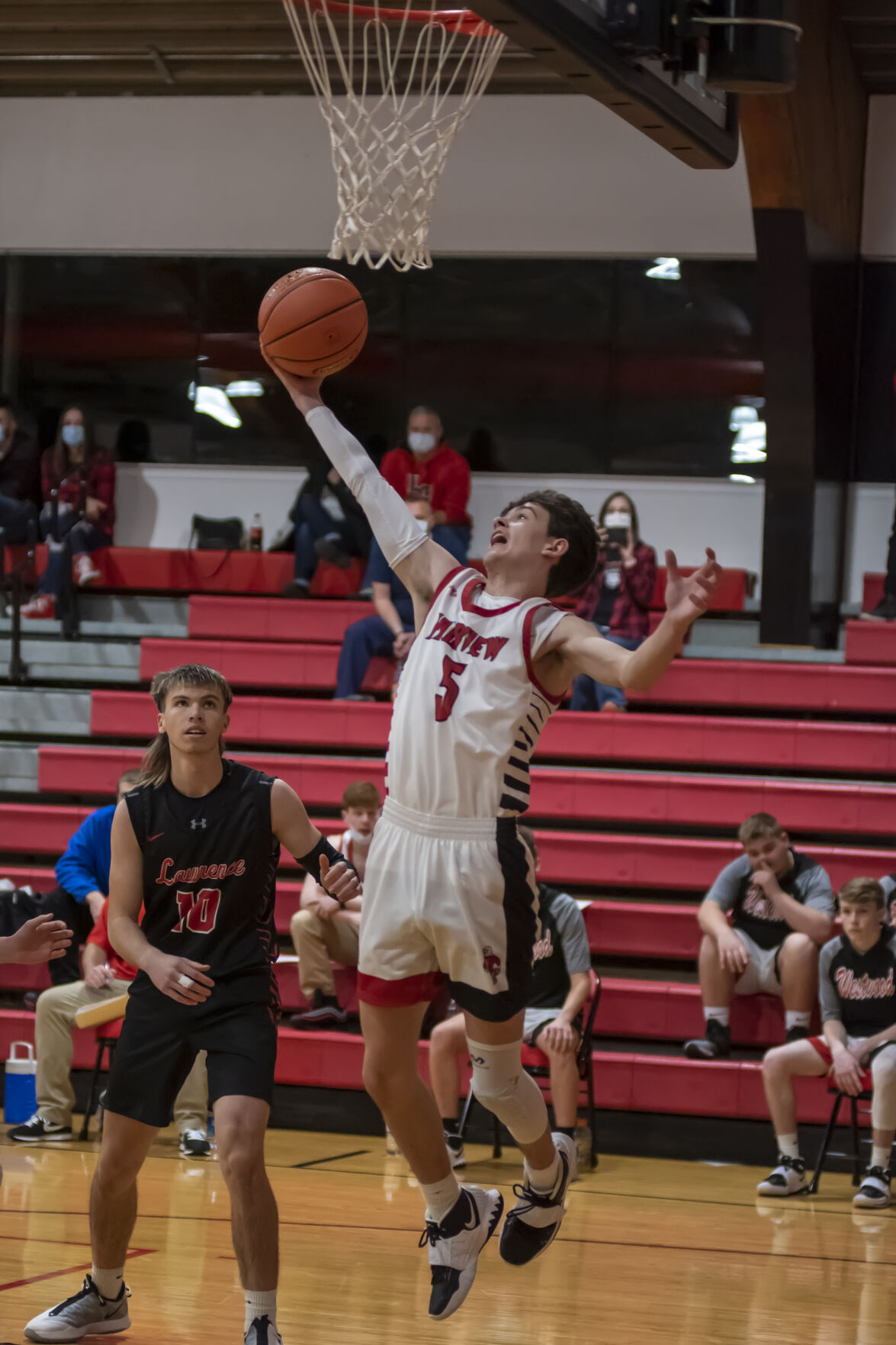 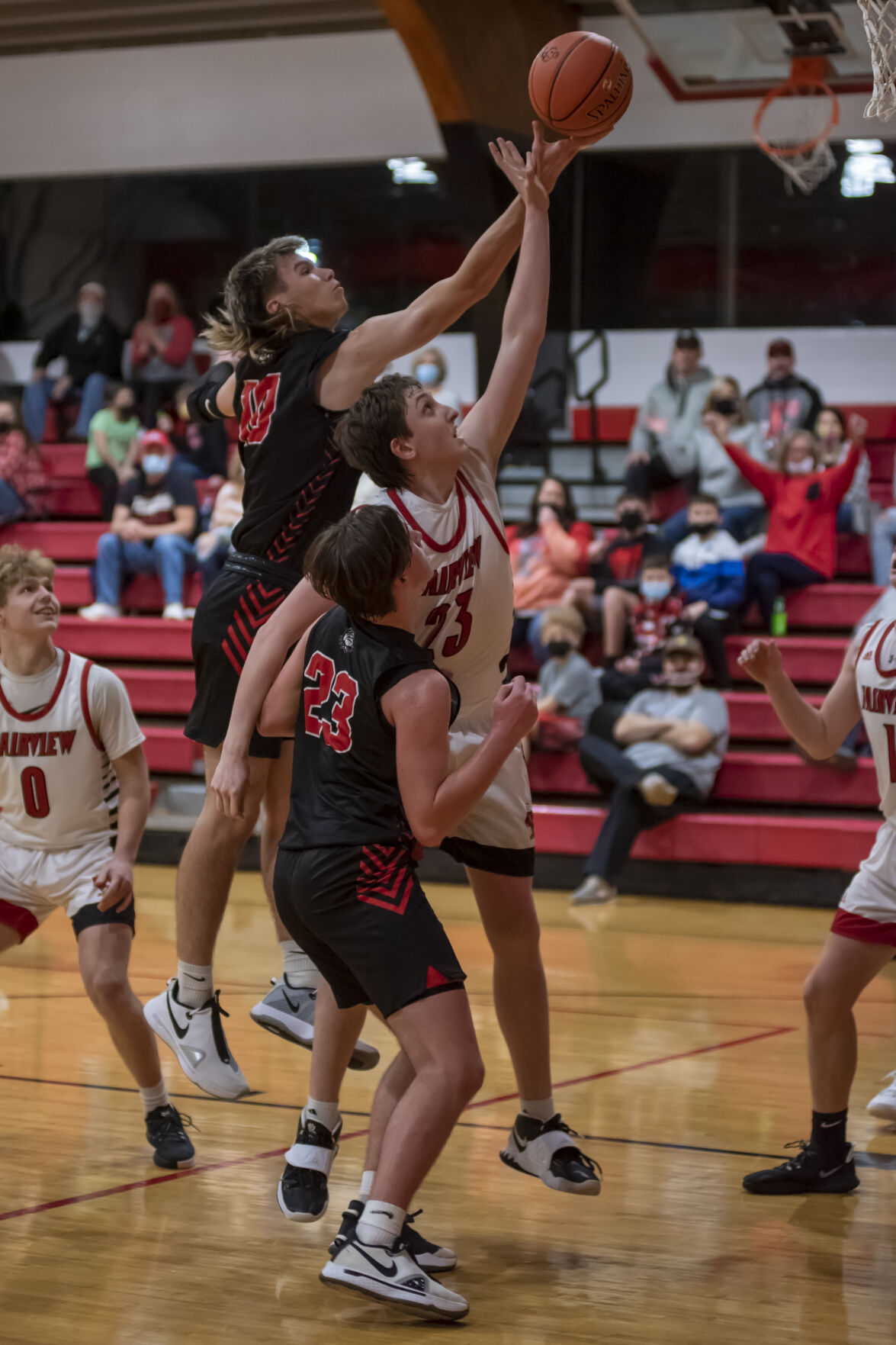 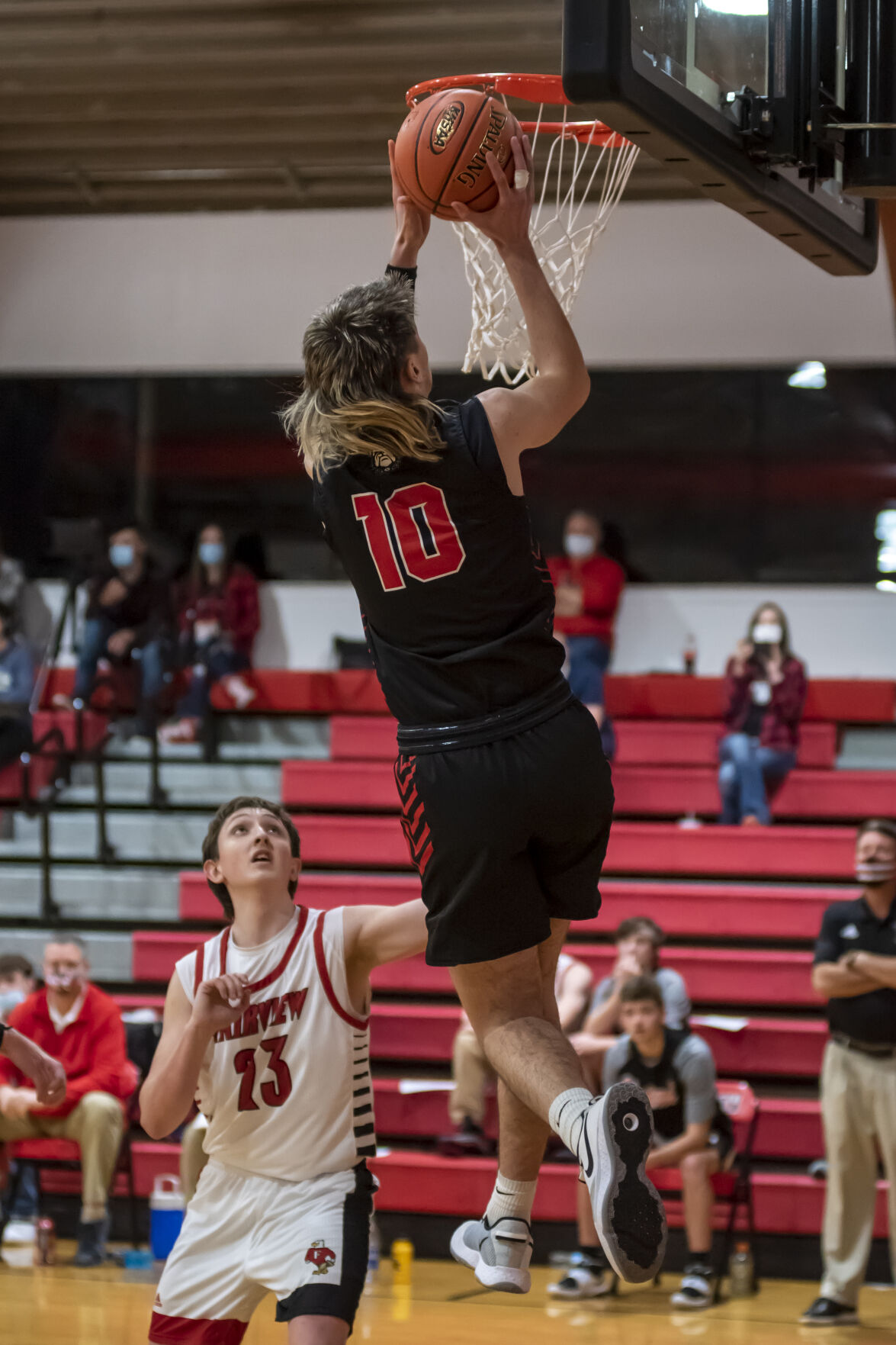 A game Fairview club hung even with the Bulldogs on Wednesday night, tied at 31 apiece after Tanner Johnson’s triple 87 seconds into the third quarter.

“We started off slow, so I knew we needed to get something,” Lawrence County senior Baden Gillispie said. “We focus on the defense. That’s how we got our points. We focus on getting stops, going out and scoring. That’s been a big thing for us.”

From that point forward, fueled by full-court pressure, the Bulldogs assembled a 19-7 run to conclude the third frame en route to a 76-59 victory in George Cooke Memorial Gymnasium.

Lawrence County forced the Eagles into 24 turnovers — 14 of them after intermission.

That helped the Bulldogs turn around a game in which they went 0 for 8 from 3-point range in the first half.

“We were able to get some easy ones, force some turnovers and, in turn, it gave us a little confidence and we were able to start hitting some shots.”

Fairview was 9 for 14 from 3-point range, which helped the hosts stay in it despite turnover troubles.

“We’ve found that this group tends to have those runs,” Eagles coach Roger Newton said. “We’ve gotta work on shortening those runs.

“We played probably, the last two nights, two of the best teams in each region (along with a Tuesday night loss to Boyd County). That’s a tough deal for anybody to start out like that, but I think tonight we have a lot to build from.”

Newton credited the efforts of Johnson and Manning sharing point-guard duties, which he said isn’t their wheelhouse but was an improved effort from the night before against the Lions.

Fairview’s Jaylen Terry chipped in seven points in what Newton called “by far his best game” and Steven “Bubba” Day produced nine points, eight of them in the second half on a series of “good garbage, hard-nosed baskets,” Newton said.

Lawrence County also got contributions from all over, its coach said. Thompson credited Maynard driving into gaps in the Eagles’ defense, Adkins’s shot-making, Lafferty’s defense and Kaden Gillispie’s rebounding and free throws. Baden Gillispie produced offense in the second half as well, driving to the hole three times in the last 1:45 of the third quarter to help the Bulldogs build a double-digit lead.

“He’s shifty and he’s quick,” Thompson said of Baden Gillispie, who along with his brother is back in black and red after a detour from Louisa to play football at Cabell Midland in the fall. “We tell him all the time to go get in gaps, and if they sag on him and help off, he knows to pitch it, and if not, he can shoot layups.”

It was the teams’ first meeting since 2016 and their first in Westwood since 2005. The Bulldogs own three straight series wins. The teams are scheduled to meet again on Feb. 9 in Louisa.