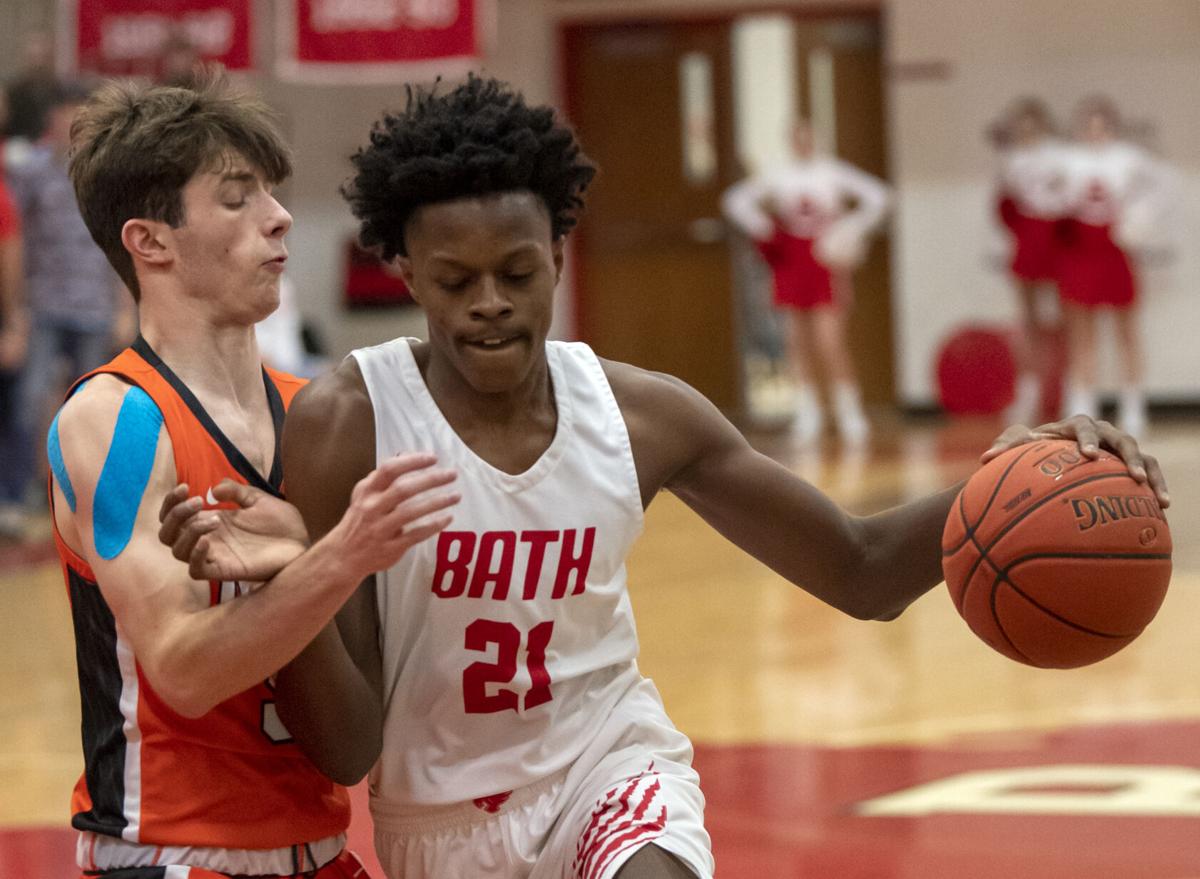 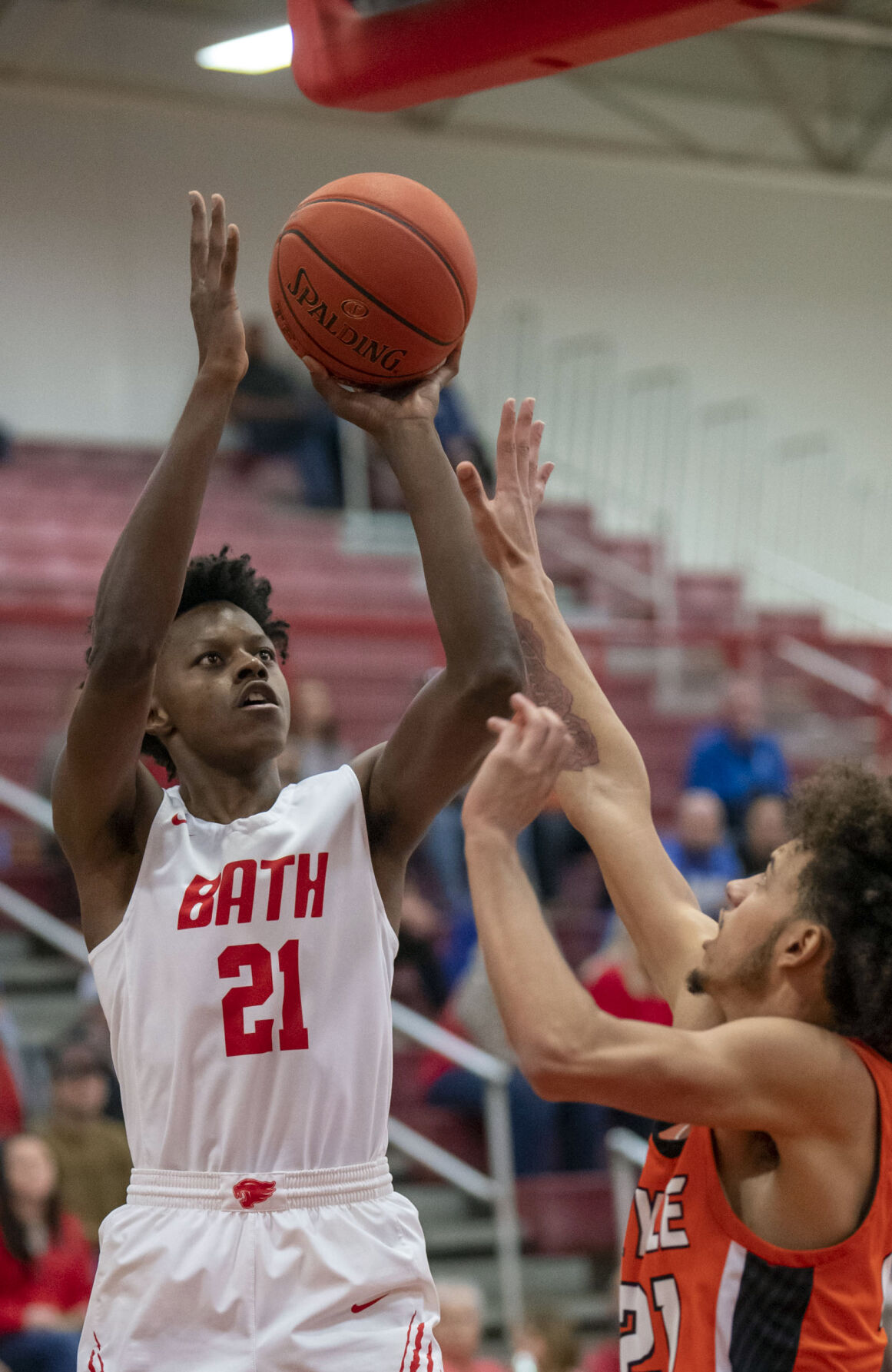 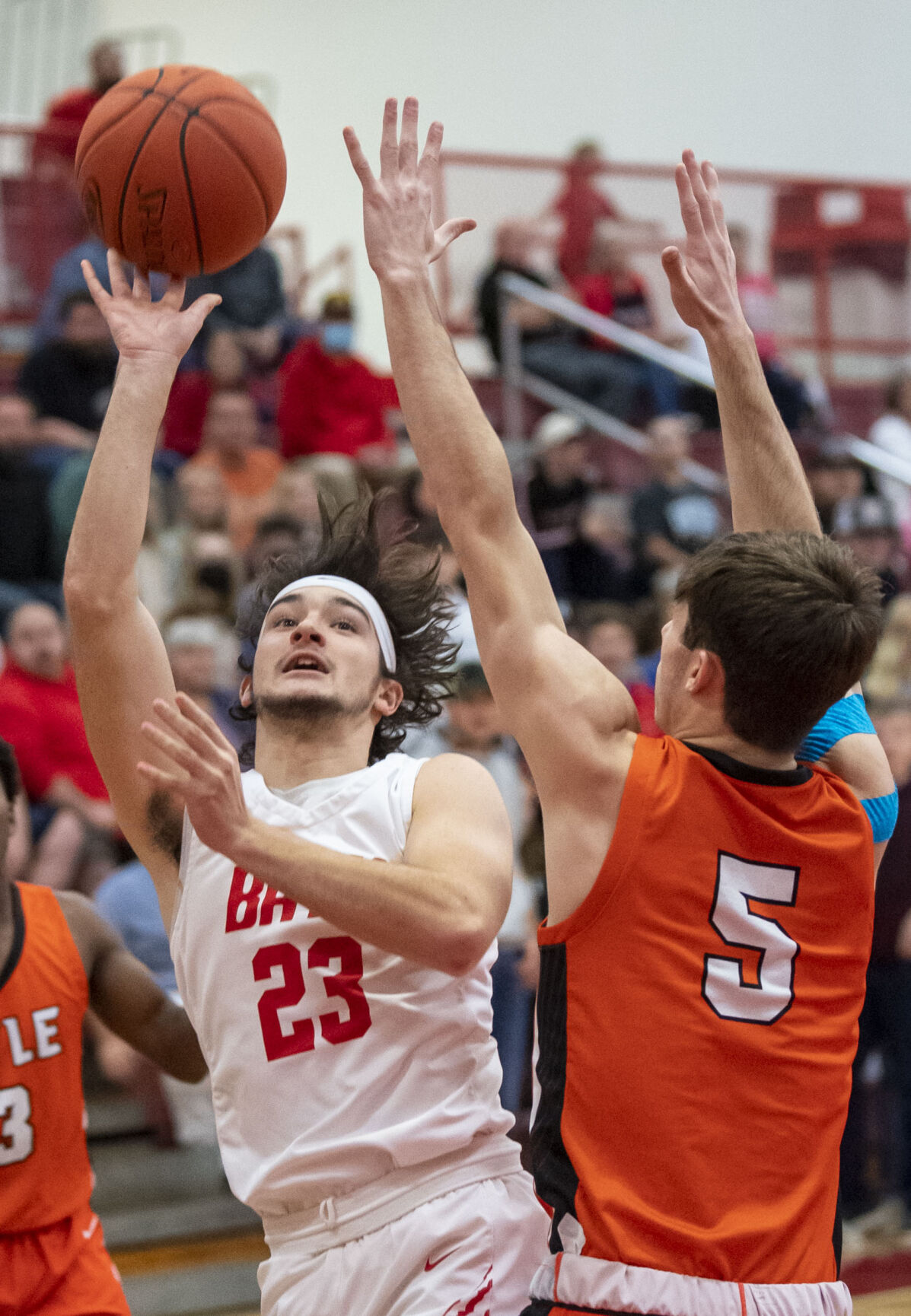 Bath County's Zach Otis (23) gets a shot off over Ryle's Brayden Smith (45) Thursday, December 30, 2021, during the Dan Swartz Classic champioship in Owingsville, Ky. Photo by John Flavell / For The Daily Independent 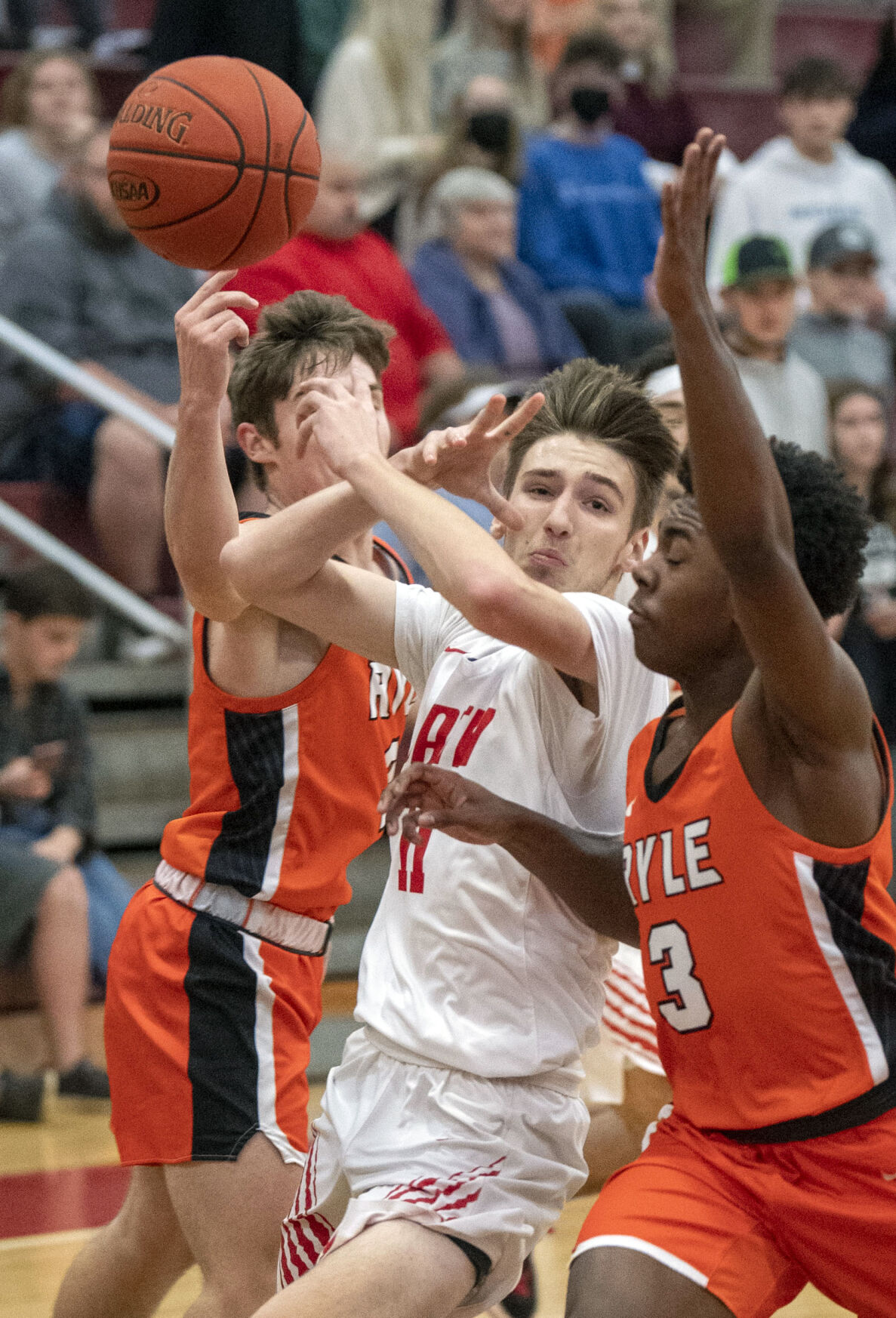 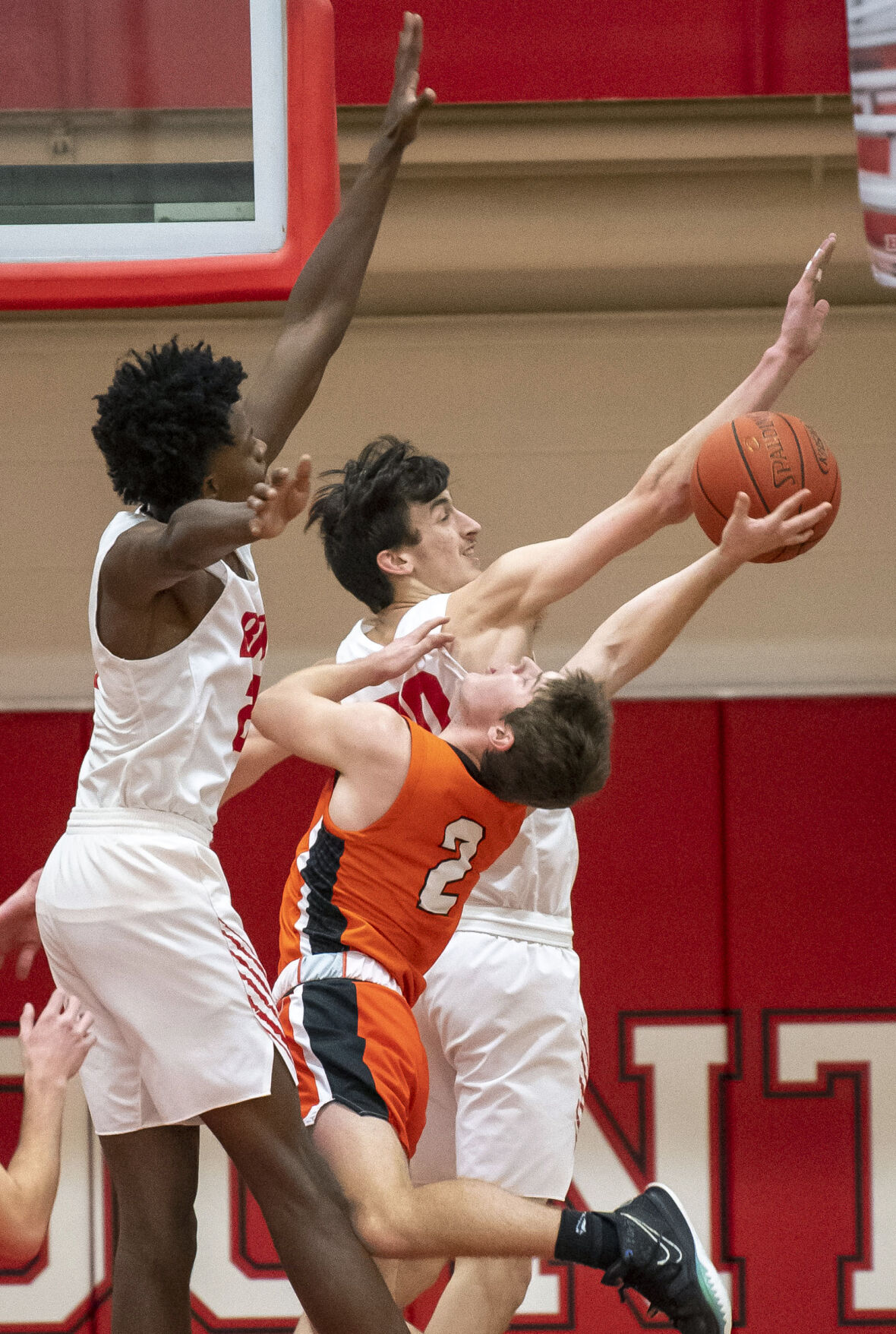 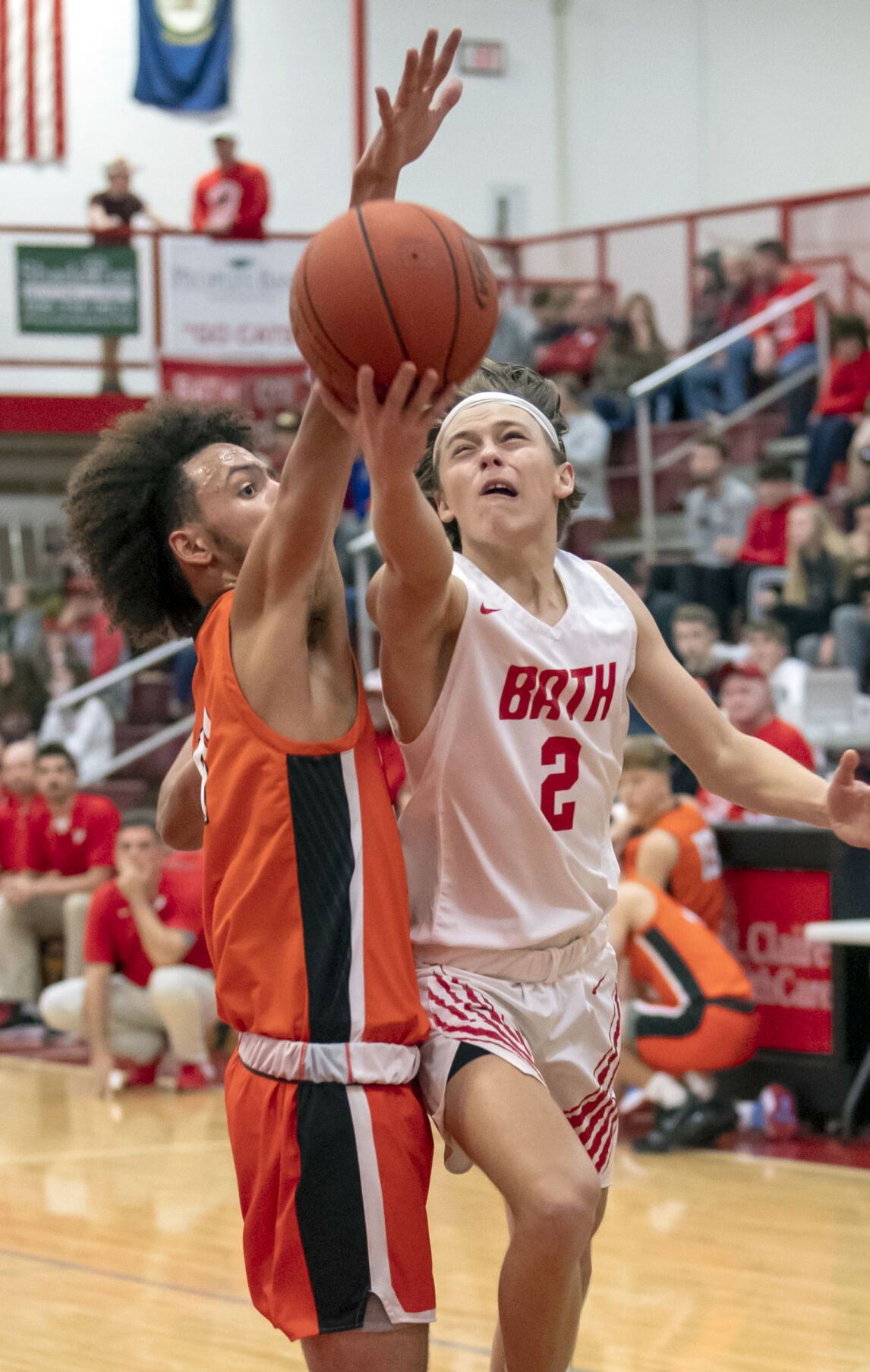 Bath. County's Taylan Sorrell slips into the Ryrle defense for a layup Thursday, December 30, 2021, during the Dan Swartz Classic chmapionship in Owingsville, Ky. Photo by John Flavell / For The Daily Independent 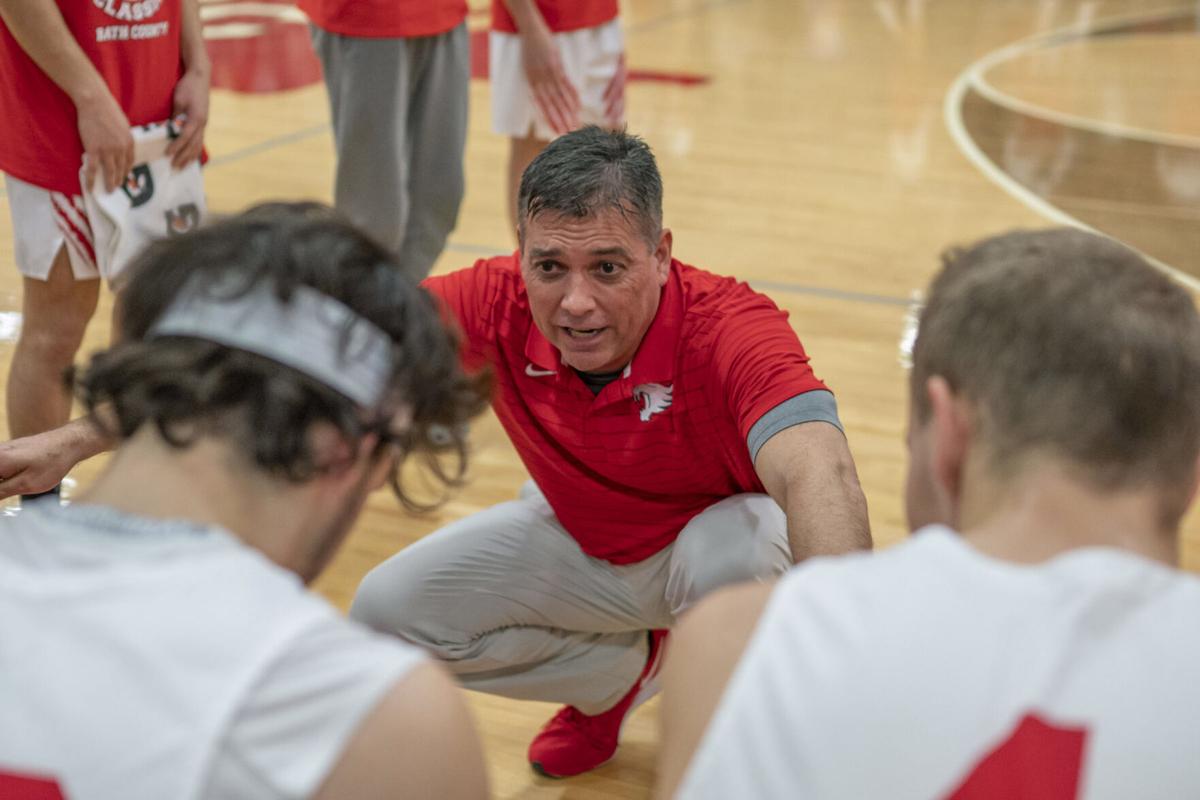 Bath County's Zach Otis (23) gets a shot off over Ryle's Brayden Smith (45) Thursday, December 30, 2021, during the Dan Swartz Classic champioship in Owingsville, Ky. Photo by John Flavell / For The Daily Independent

Bath. County's Taylan Sorrell slips into the Ryrle defense for a layup Thursday, December 30, 2021, during the Dan Swartz Classic chmapionship in Owingsville, Ky. Photo by John Flavell / For The Daily Independent

OWINGSVILLE When you've been near the bottom of the 16th Region boys basketball standings for so long, being the winningest team is sweeter than a Louisiana sugarcane field.

Bath County can relate – and rejoice.

The Wildcats' special season continued Thursday. They won the Dan Swartz Classic by running away from Ryle, 73-41, behind Zack Otis's 24 points and 17 each from Tyler Buckhanon and Jordan Wilson.

Bath County improved to 12-1. The Wildcats are enjoying their the best start in school history.

“I think it's just kind of a culmination of all of us,” Bath County coach Bart Williams said. “Nobody expected this. Bath County's been the doormat of the (61st) district and the bottom of the region for a long time.

“We've been building on this for three, four, five years.”

For about two minutes, Buckhanon and Otis were Bath County's entire offense. Buckhanon put back two of Otis's misses on the way to six points, and an Otis 3 from the right corner completed the 9-5 run.

“It didn't look easy,” Buckhanon said. “(Ryle) had a big, solid player and two guards that could shoot it really good.”

Ryle (7-5) coach Keaton Belcher said the Raiders' strategy was simple – and not because the 6-7 Buckhanon threatened to reject every attempted layup.

“Our game plan was to shoot 30 3s and make 14,” Belcher said. “We felt like we could do that … We weren't going to score in the interior with Buckhanon protecting the rim. We made seven 3s. It was the difference in the game.”

It didn't work. Bath County's 2-3 zone limited the Raiders to four points in the second quarter and nine in the third.

“We tried several different guys on (Otis), and nobody could guard him,” Belcher said. “ … We tried smaller guys (and) we tried bigger guys. He just kind of had his way with us.”

Bath County just about sent the game to running-clock status in the third quarter – a 17-4 streak that became a 53-22 lead with a little more than a minute left.

“We've just been sticking with our zones all year, and we've just been trusting the calls that (Williams) makes,” Otis said. “When the shot goes up – they take a lot of 3s – we just try to get a body on a defender and just go and get the rebounds the best we could.”

Bath County is off until a two-game road stint at Robertson County on Monday and Powell County on Tuesday. Sorrell doesn't see why the Wildcats can't go to 14-1.

“Everybody plays their role,” said Sorrell, who scored 13 points. “That's why we win.”