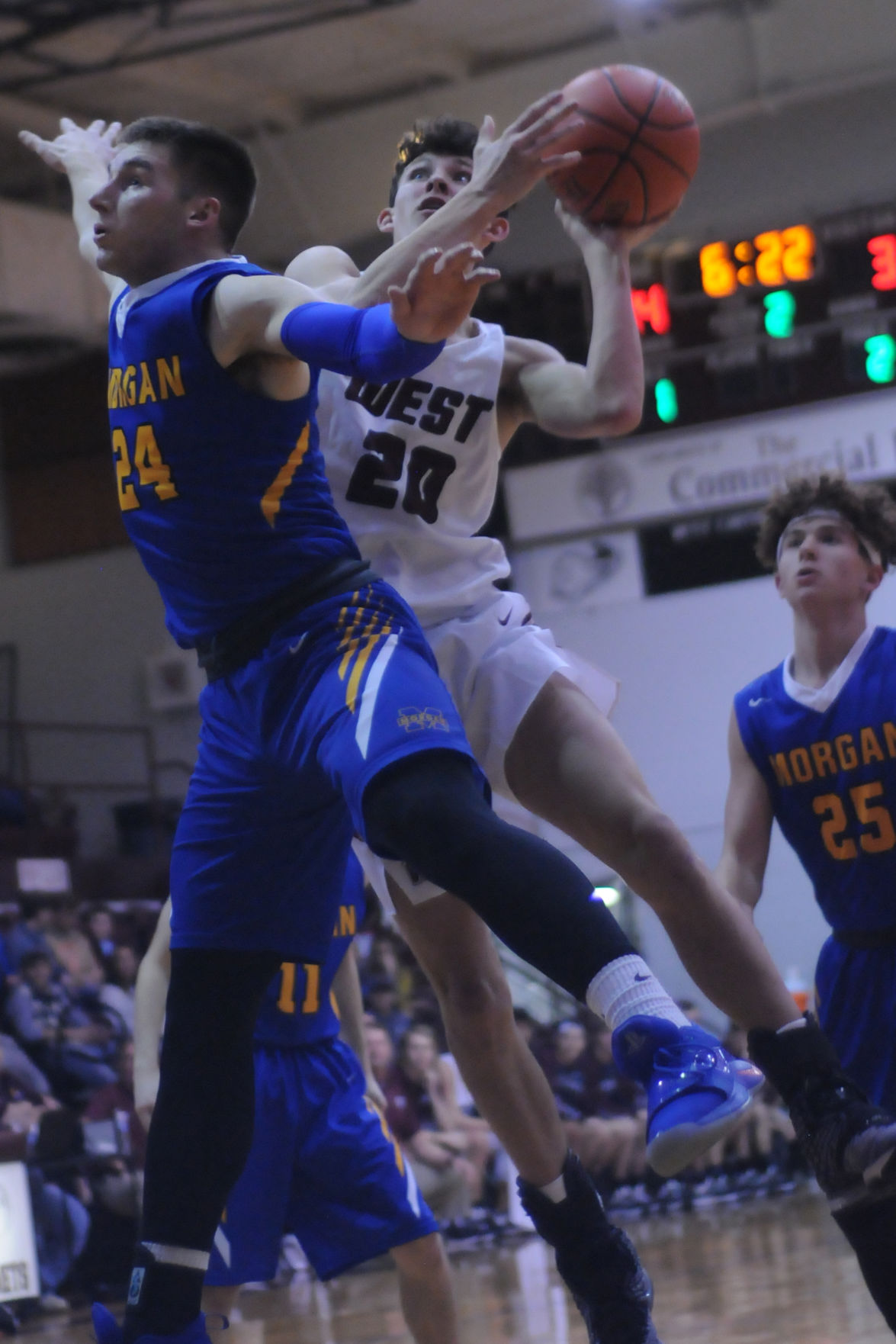 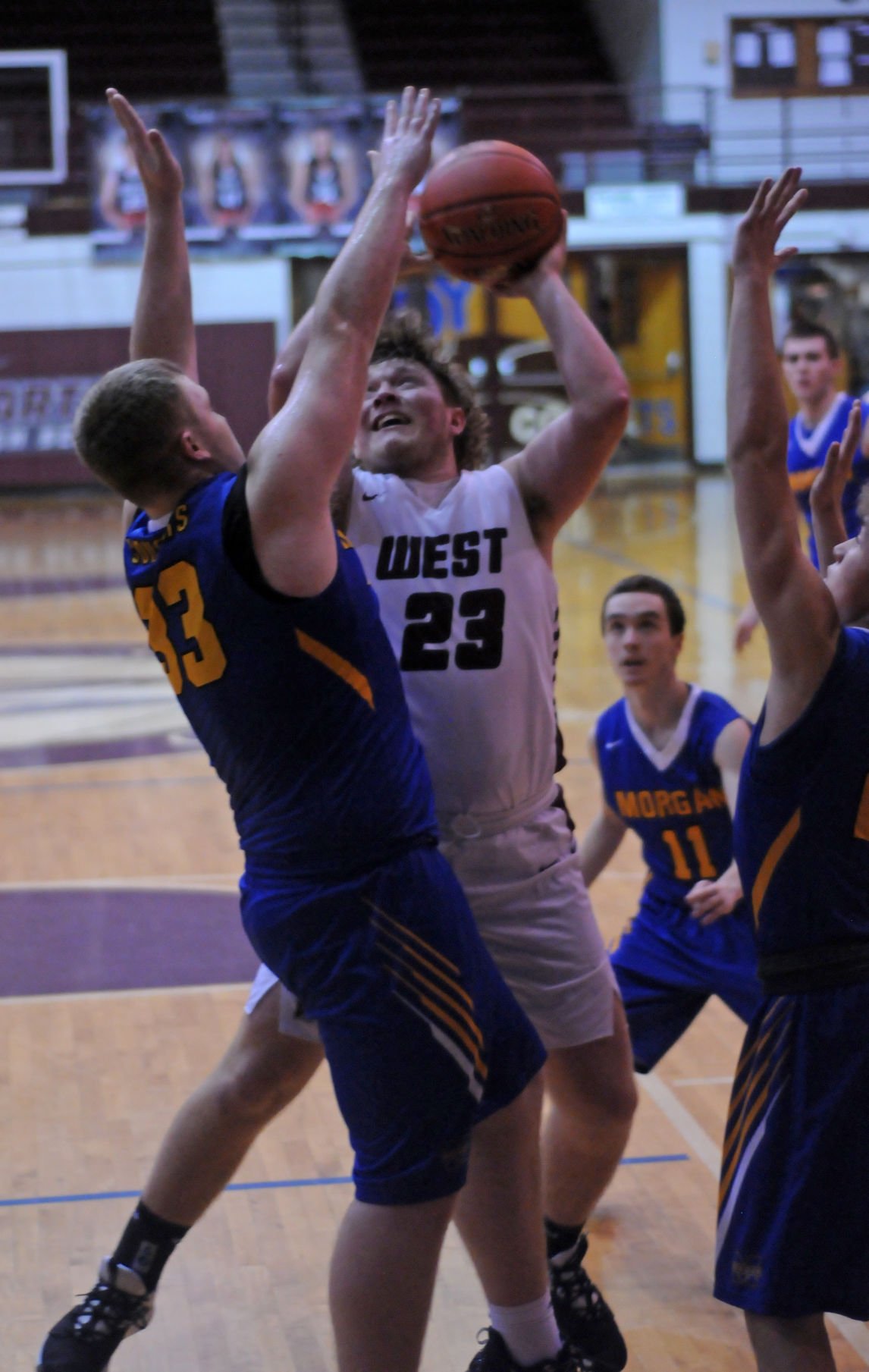 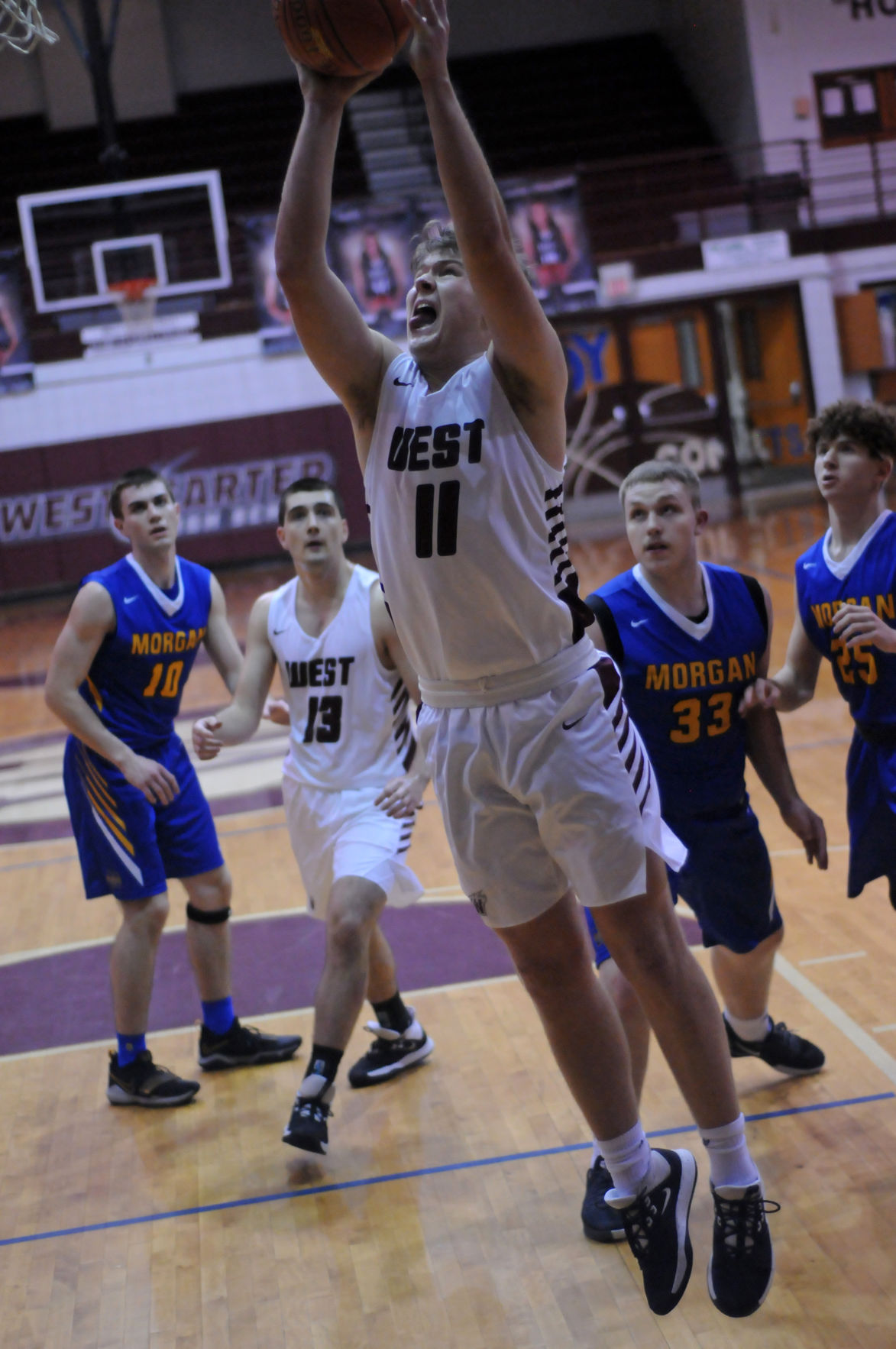 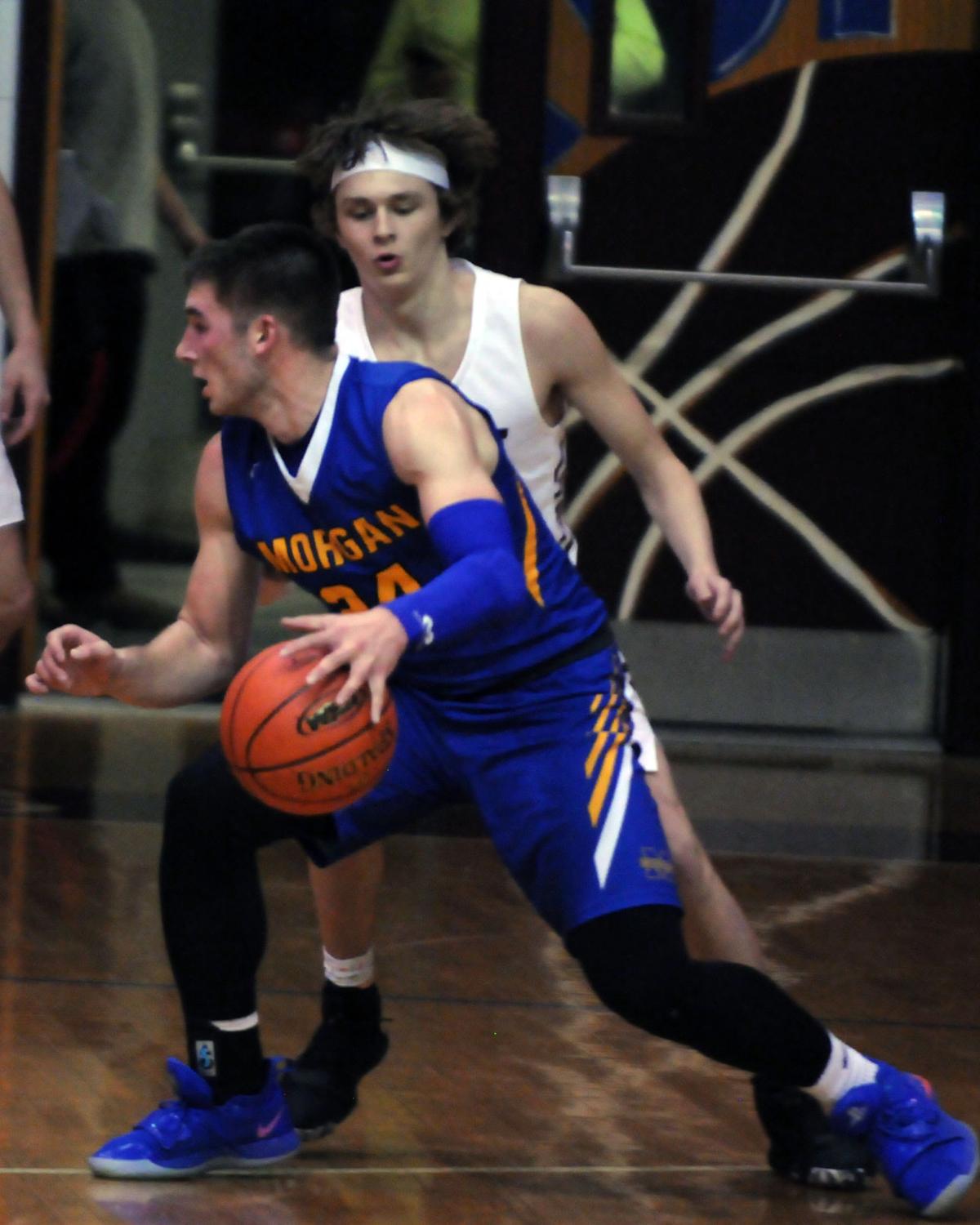 Leadingham’s 27 points on Friday night carried the Comets to victory, 63-44, over Morgan County.

The Cougars defeated the Comets, 67-49, in mid-December, but determined to see a different result, West Carter took it to Morgan County early.

According to Leadingham, the biggest difference in Friday night’s game was energy.

“We weren’t giving the energy we used to in practice,” he said. “That all changed after Morgan County. We sat down as a team. The coaches sat us down and said we had to change things. We have been practicing harder, and we were very determined to win this second game.”

The Comets held the Cougars to two baskets during the first 14 minutes of play. The 23-5 run set the tone for the remainder of the game.

“We were making sure their shots were contested and they weren’t getting anything easy around the basket,” said West Carter coach Jeremy Webb. “They were having to settle for jump shots three and four feet behind the 3-point line. We made sure to squeeze the paint and make them shoot the basketball.”

The Comets played more than a phenomenal game on defense. They shot 63.2 percent from the field during the first half and 64 percent during the second.

“The first time we played them, we had only had our entire basketball team together for about two and a half weeks. They played a zone on us down there and we weren’t really prepared to play a zone, but it was because we were behind,” Webb said. “We didn’t get our football guys until late because of the success they had. That was just the hand that we were dealt, but I think you can really see the progression from the first time we played them to now on both ends of the floor.”

“Not too many people know, but he had mono back in mid-November,” Webb said of Leadingham. “That kinda slowed him down. It takes a little while to come back from that, but his energy is up and he has been playing very, very well.”

Tyson Webb, who has been the Comets (5-6, 1-1 62nd District seeding) point leader this season, added 12 points. Prior to Friday night’s game, Webb averaged 16.9 points per game and shot 50 percent from the field.

The Cougars (5-8, 1-2 district seeding) were led by Jake Helton. Helton scored 22 points. He made six of 18 attempts from the field and went 8-for-9 from the free throw line.