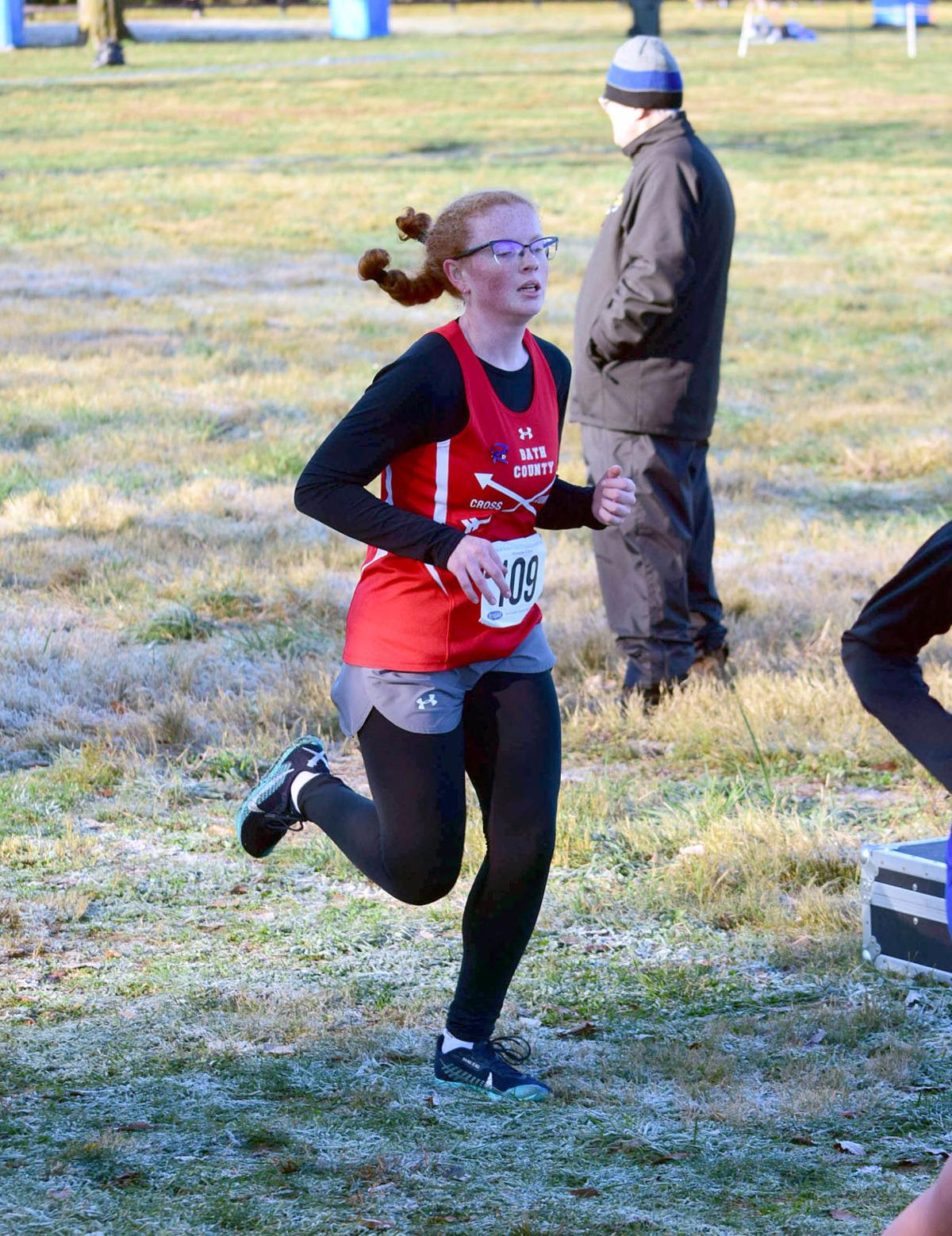 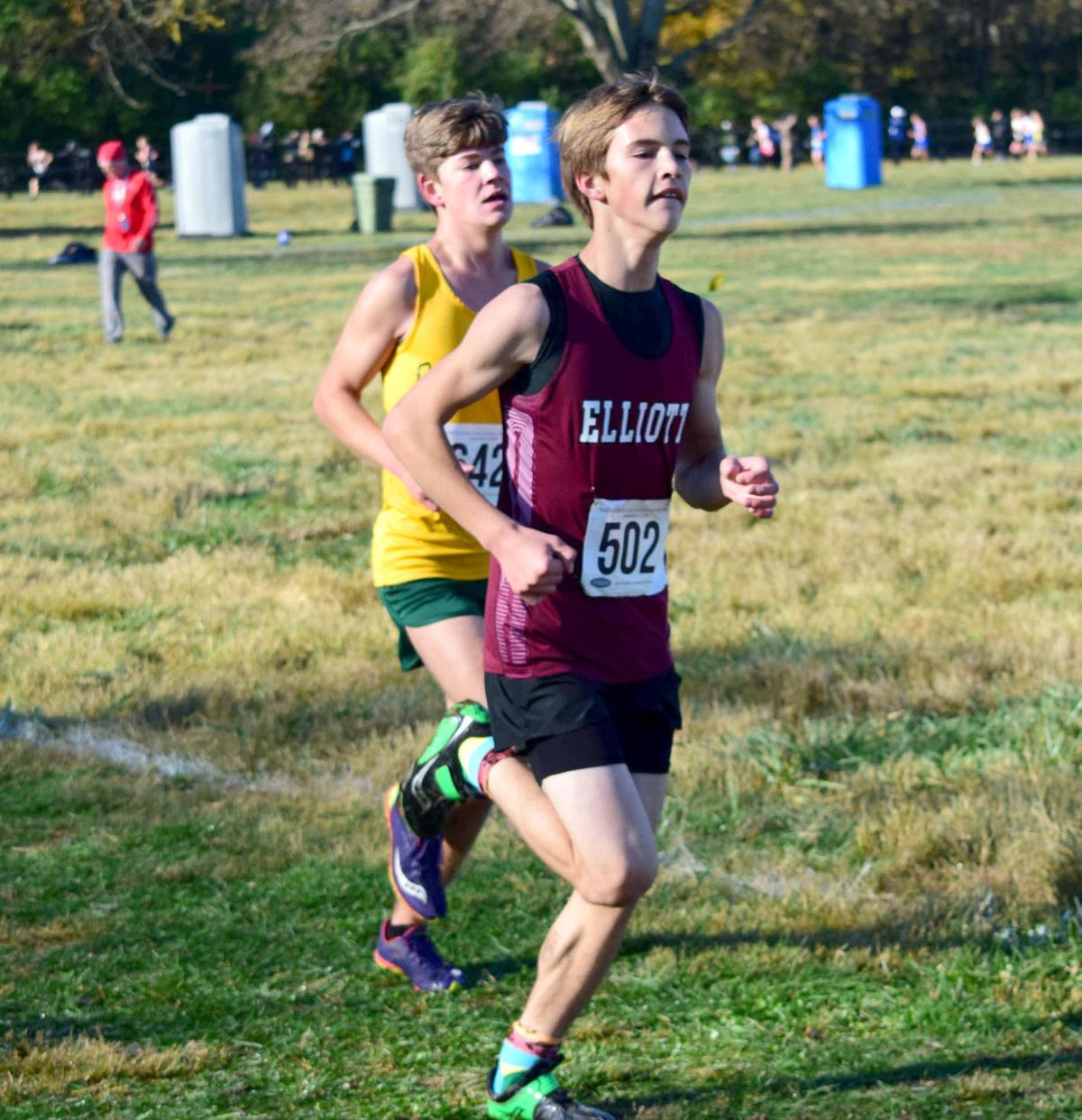 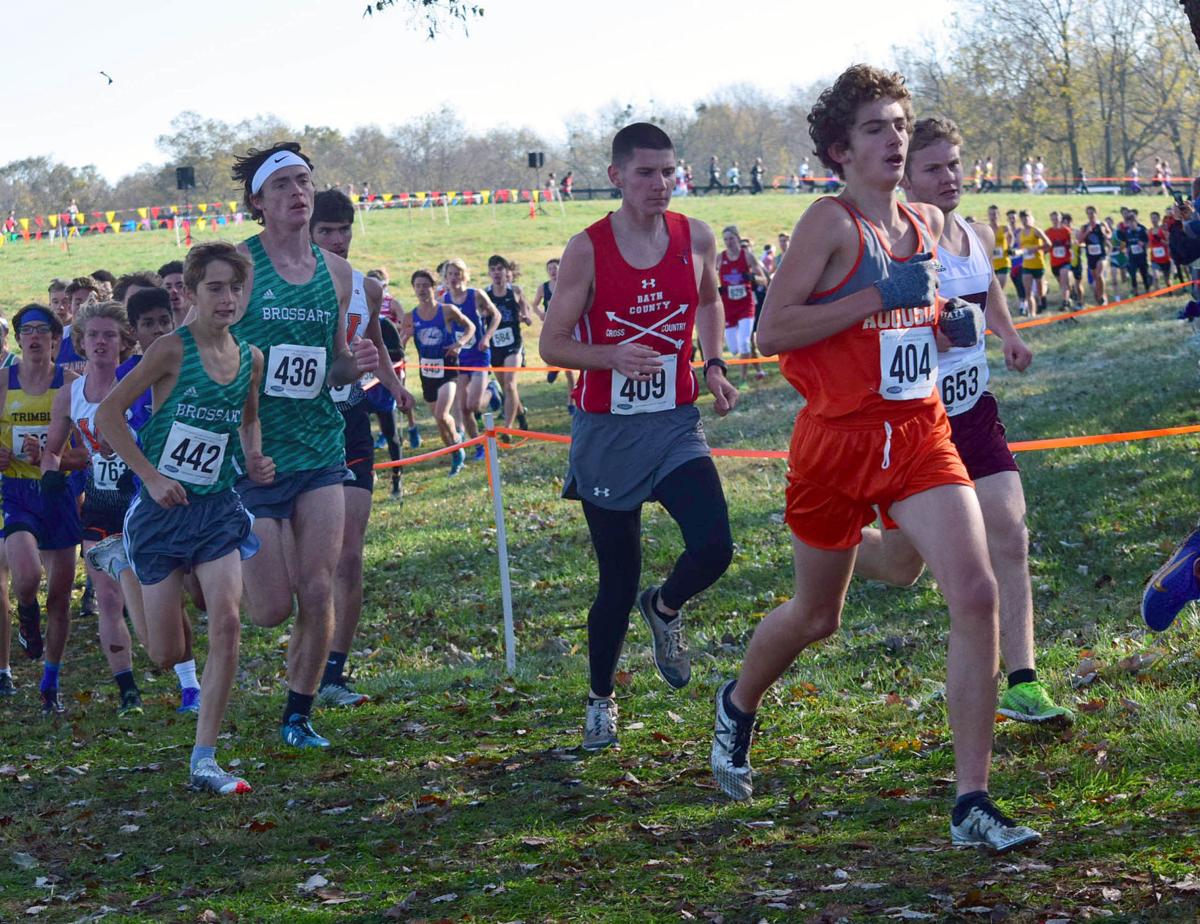 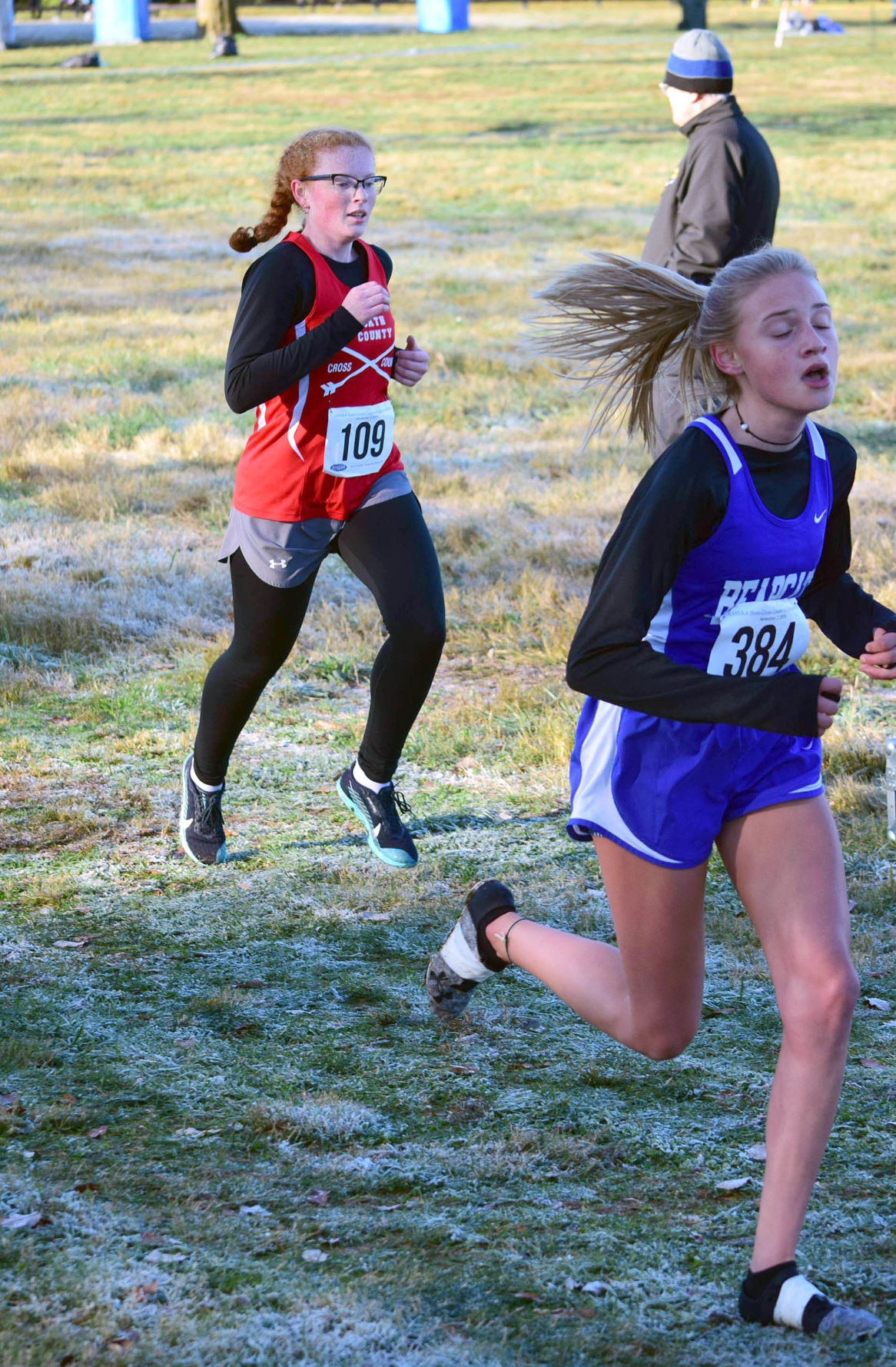 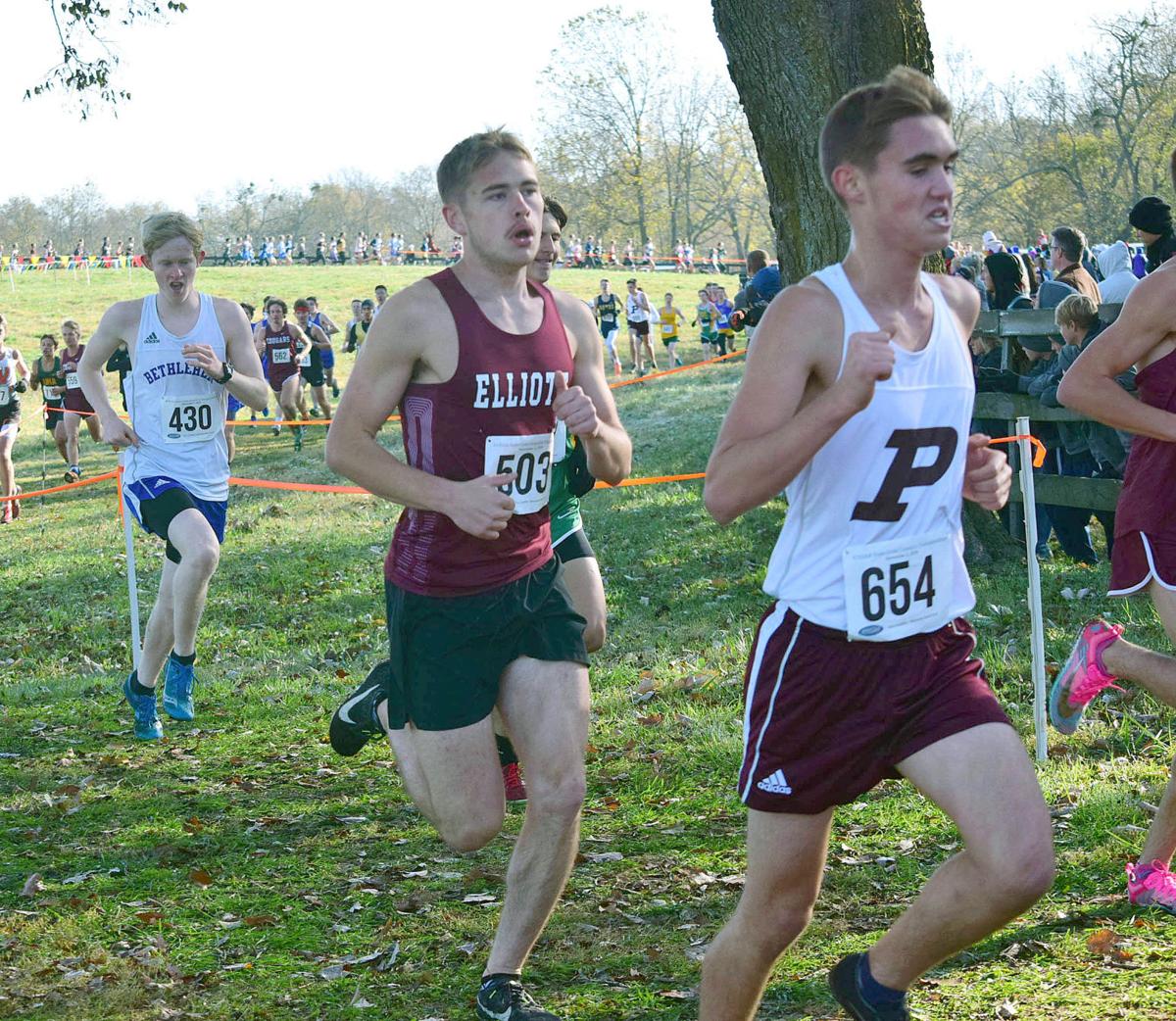 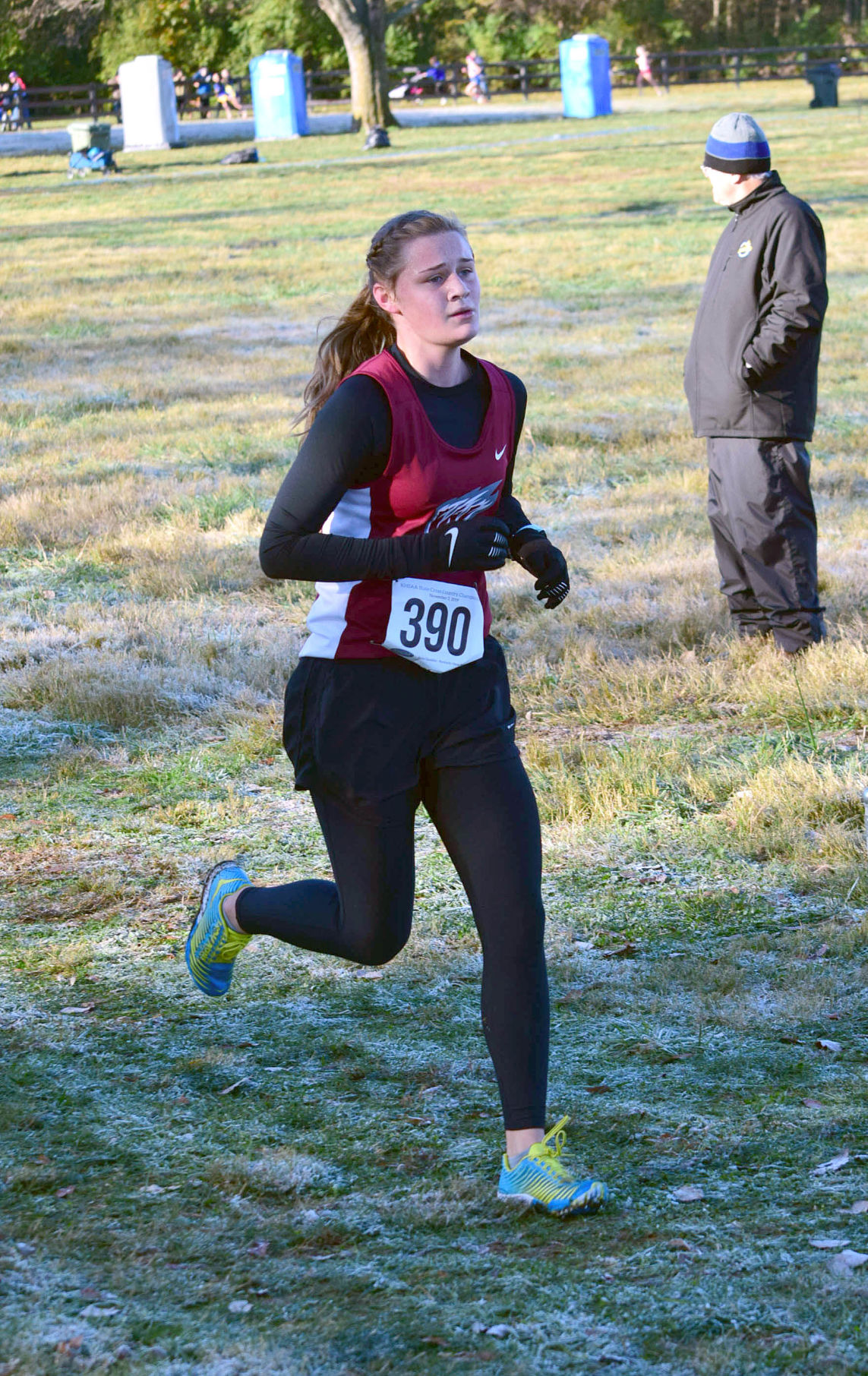 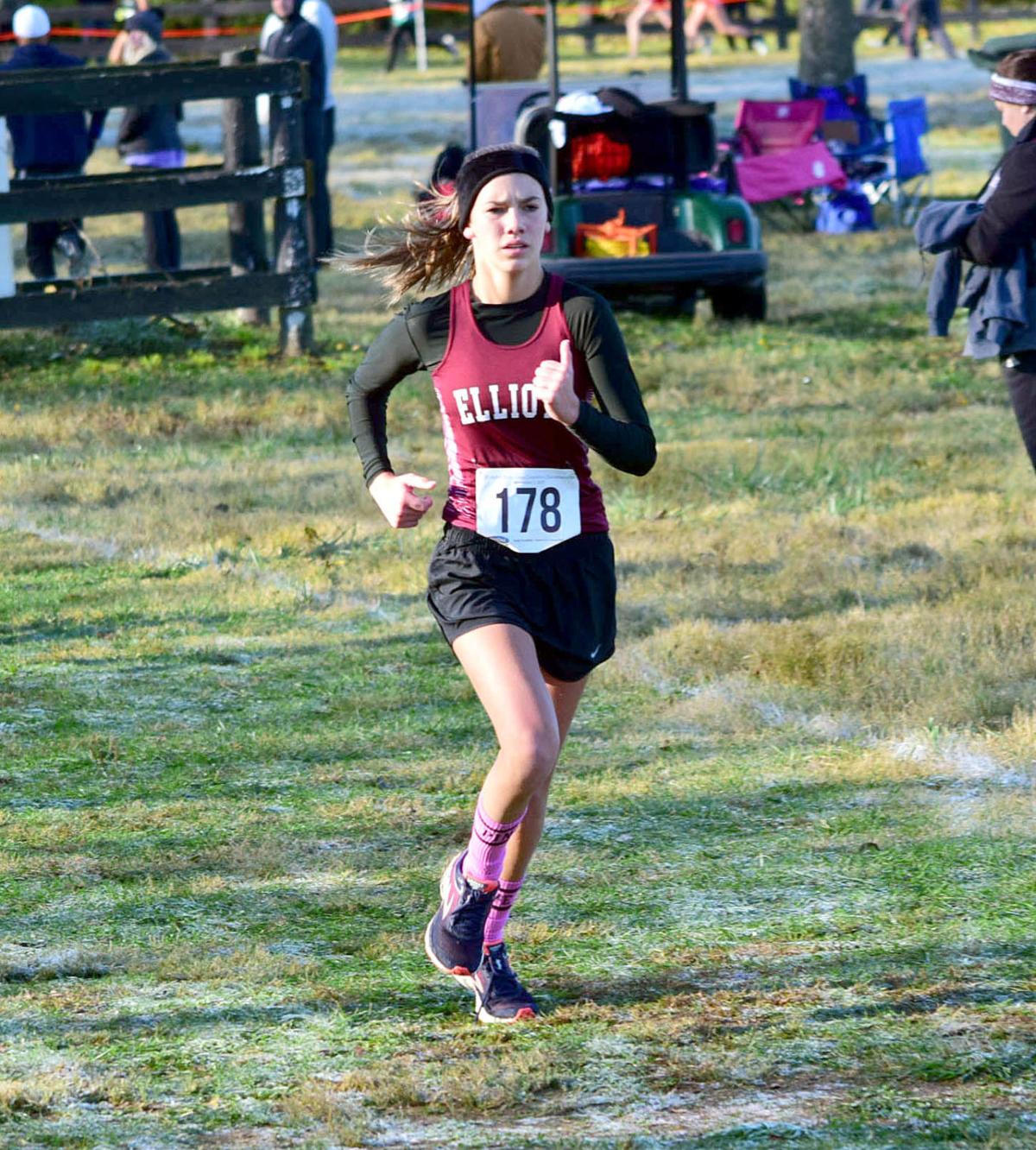 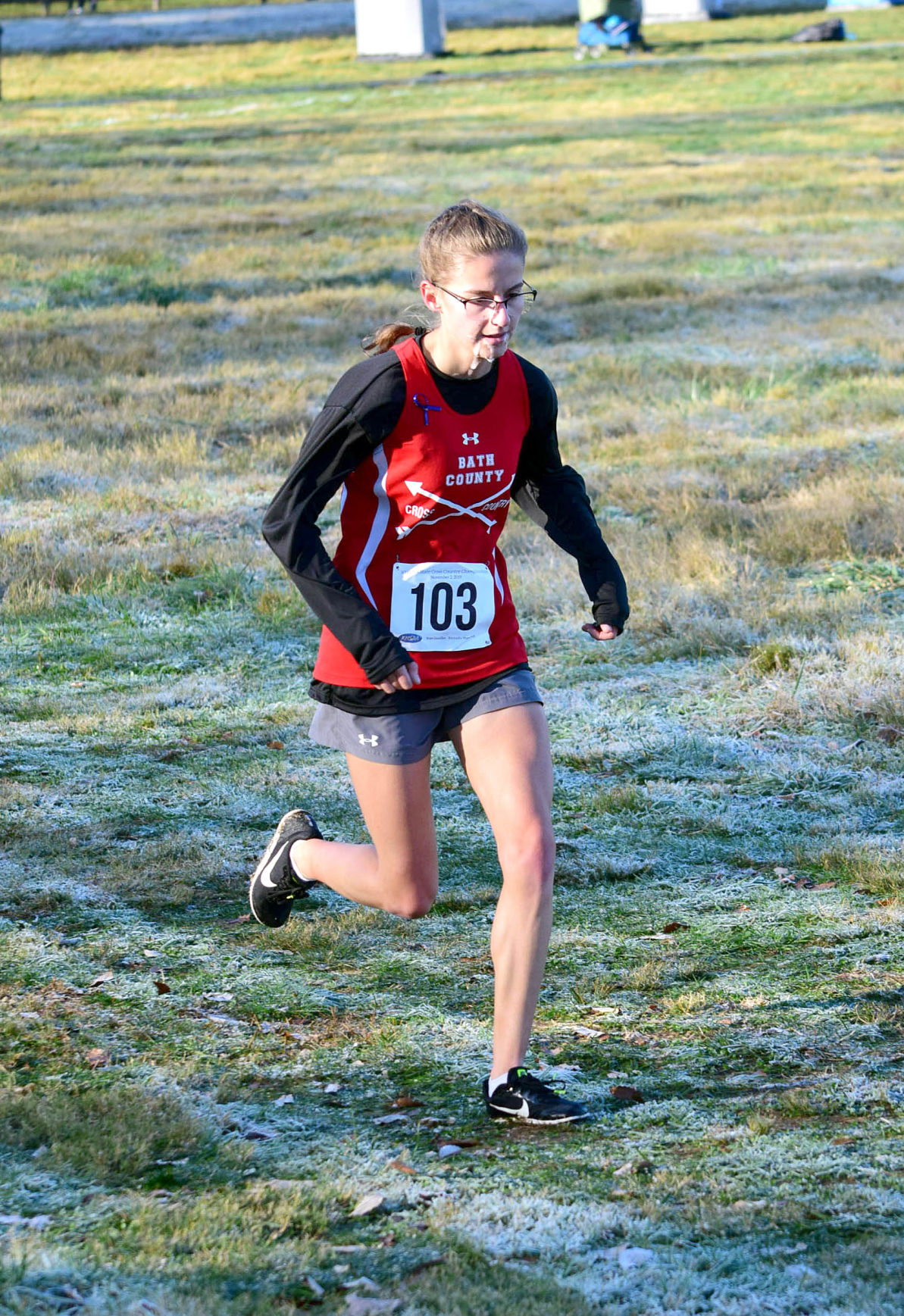 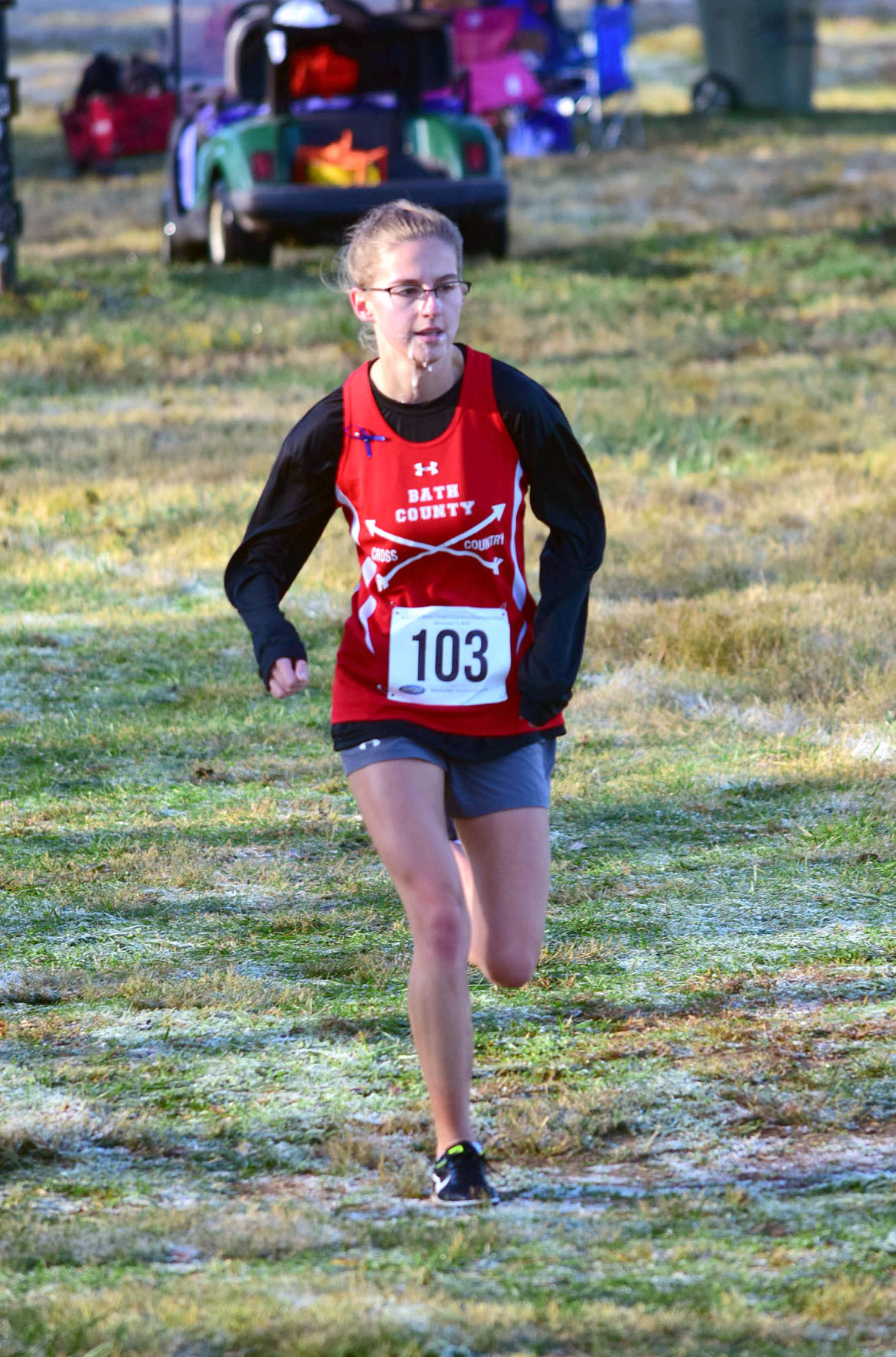 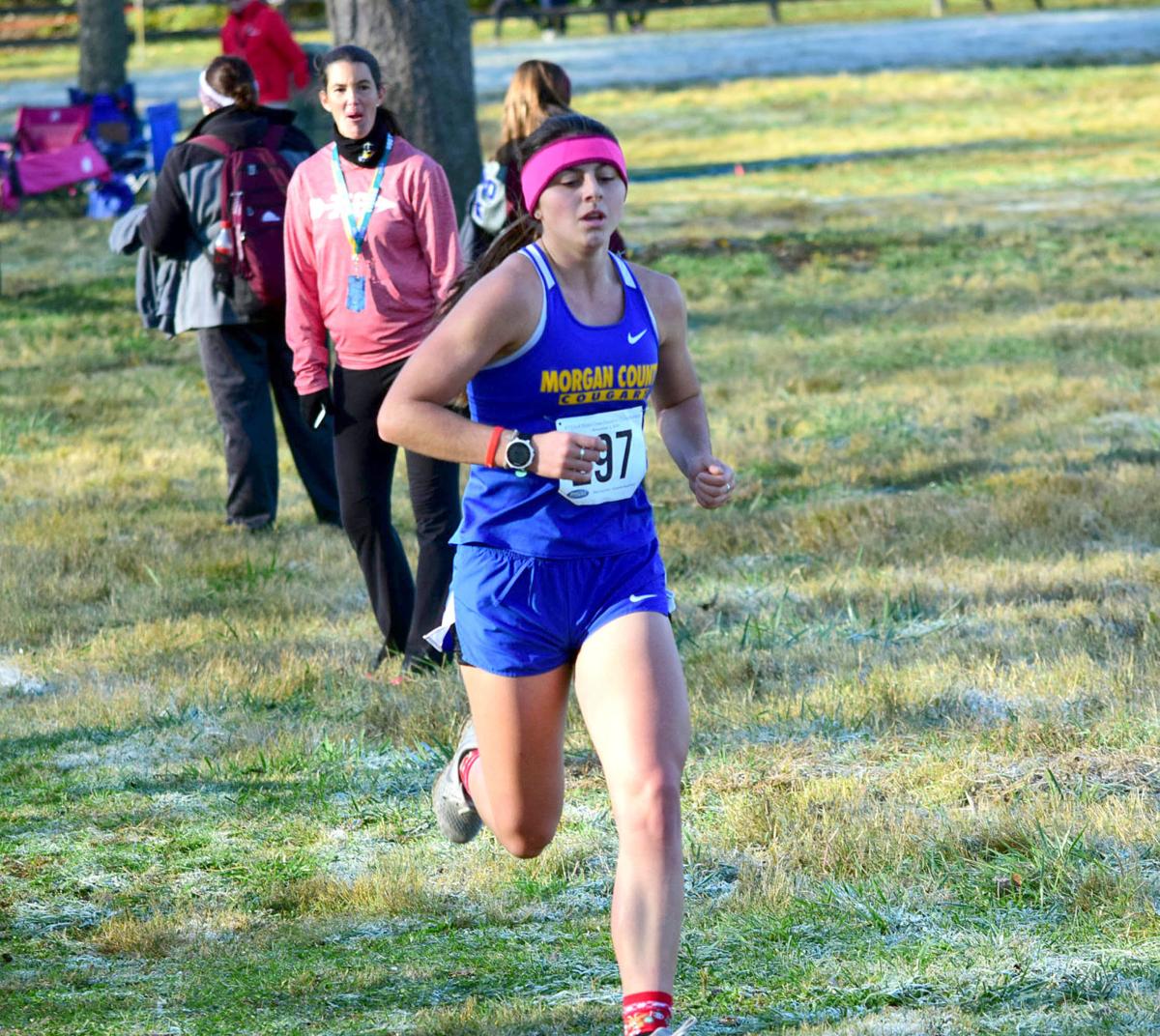 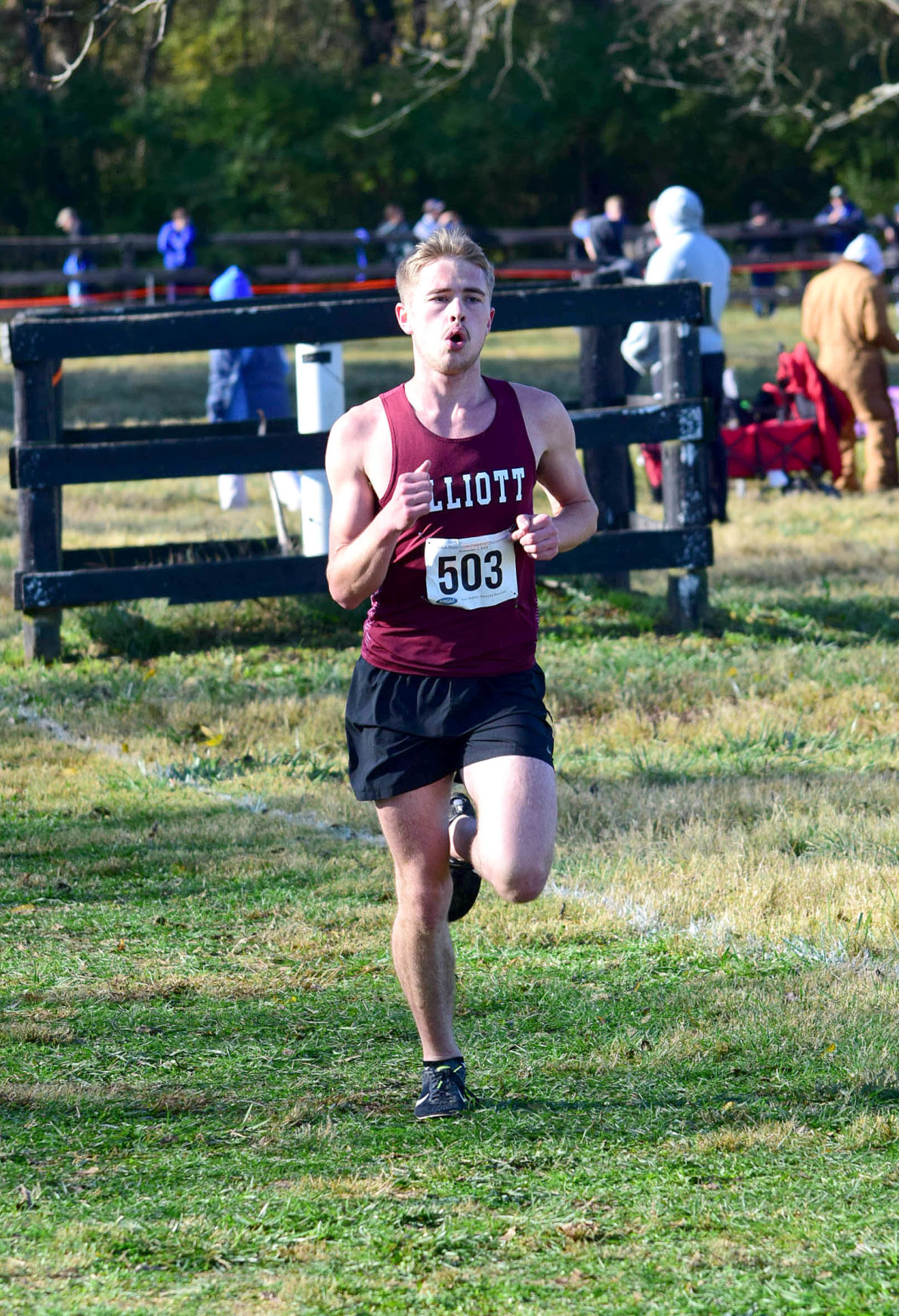 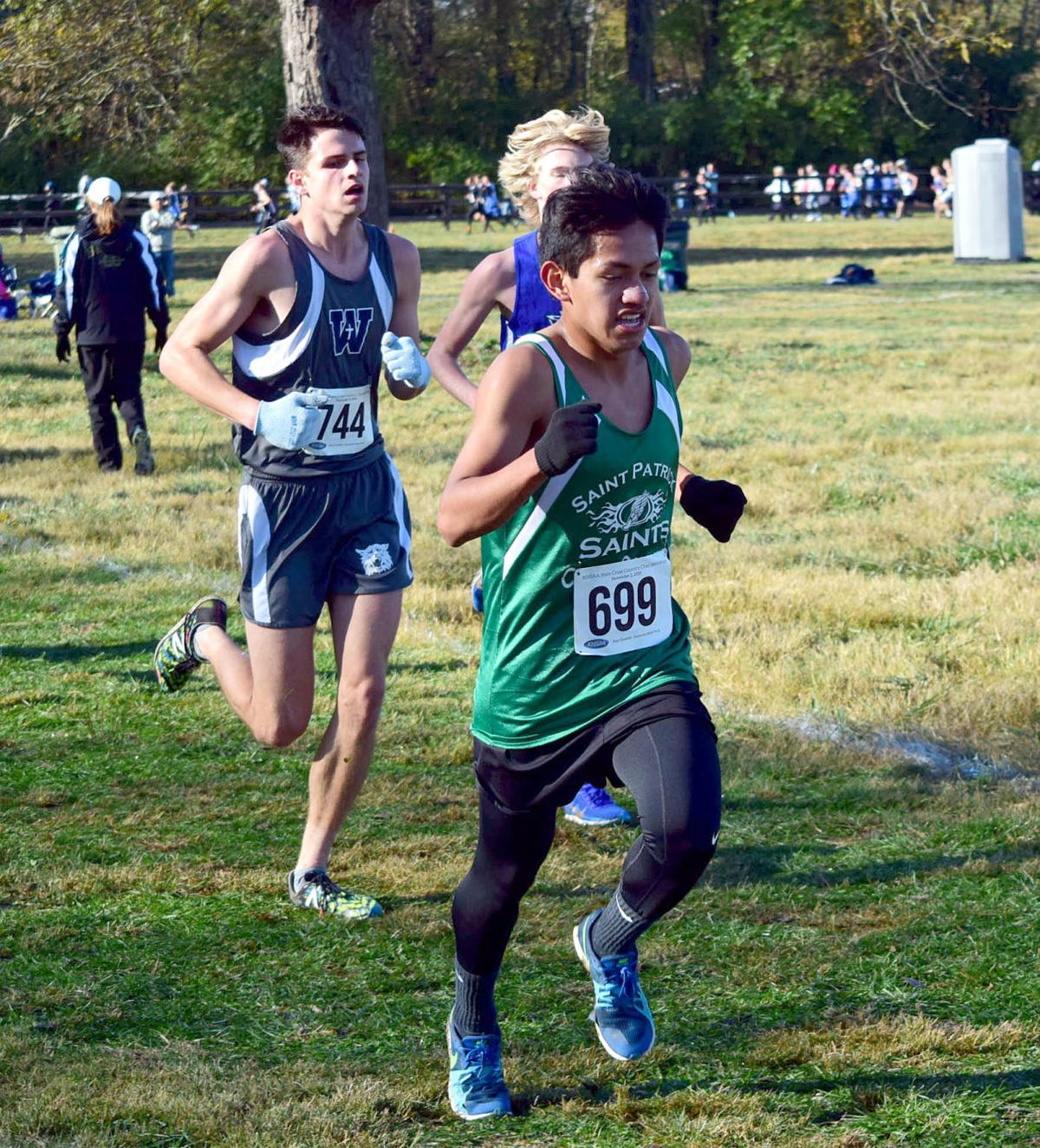 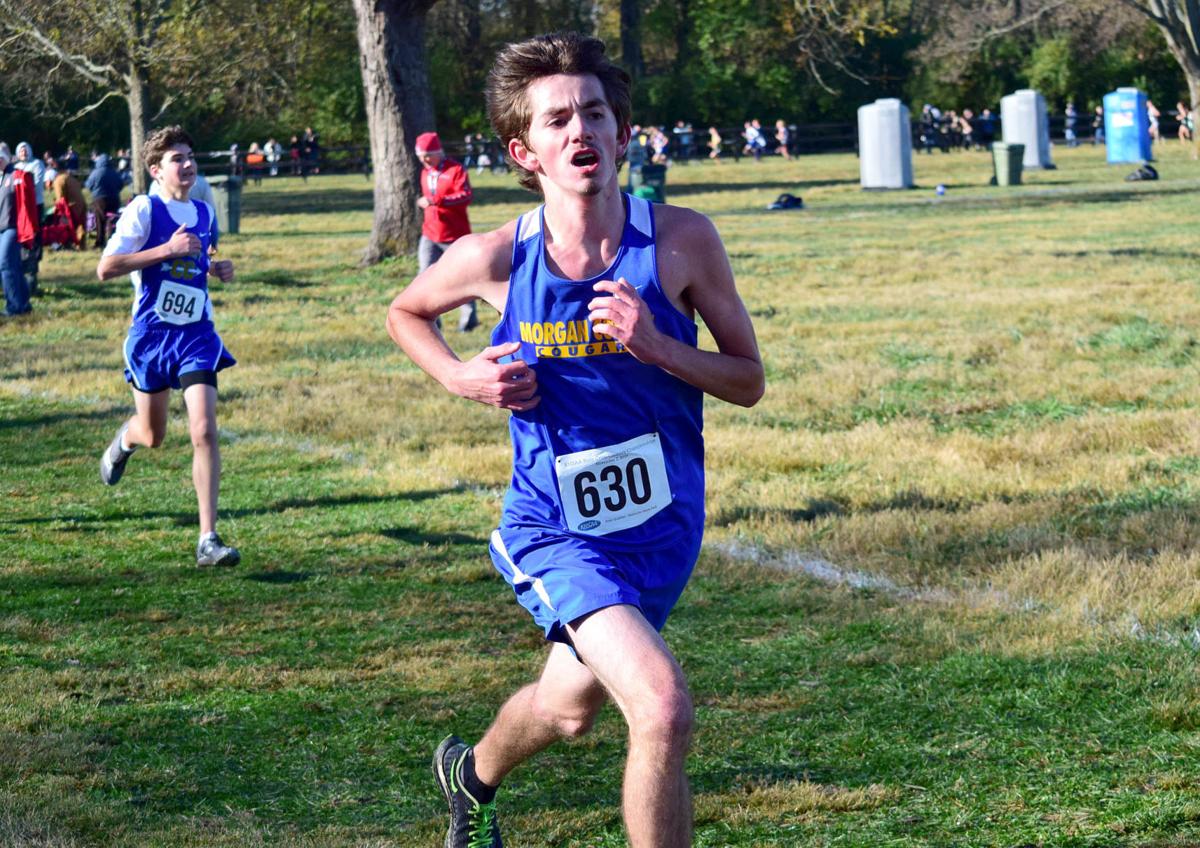 Ison and Copher nonetheless left the Kentucky Horse Park pleased. Copher finished seventh of 232 runners and covered the 3.1 miles in 20 minutes, 5.36 seconds, and Ison was ninth among 286 in 17:06.15.

Among Ison’s wins: three individual Region 7 titles and as a member of two region team winners. His final season, however, was the most difficult.

“I didn’t get time to train this season because I was sick with (mononucleosis),” he said. “so that was only my fourth race of the year.”

Ison and Copher completed their prep careers among Kentucky’s finest. Ison came from 21st place in 2017 to last year’s 18th, while Copher was sixth in ‘17 and 14th last year.

Copher started Saturday’s race a little quicker than she usually did “because I had a lot more competition to pace me.”

“I felt that helped me a lot to keep going and not slow down,” she said. “The last 800 meters I had to slow down, I was kinda starting to feel tired, but then I saw how close I was to getting 19 (minutes), so I tried to speed back up again. My legs – tired.”

Ison has a list of colleges he’s considering: the University of Pikeville, Lindsey Wilson, Campbellsville, Kentucky Christian and University of the Cumberlands. He says cross country is nice, but track (he runs the 800- and 1,600 meters) is nicer because “I can go faster.”

Rupp says she struggles running on the University of Kentucky’s track in the spring. You struggle to comprehend that – she’s the defending Class A 3,200-meter champion. She finished third in 2018.

“I feel more known as a cross country runner,” Rupp said. “I struggle a little bit in track; my mind wanders. In cross country, every course is different.”

Louisville Collegiate won the girls team title of Bishop Brossart, 96-111. LCA was third with 122 points, and Louisville Presentation and Walton-Verona were fourth and fifth, respectively, with 181.