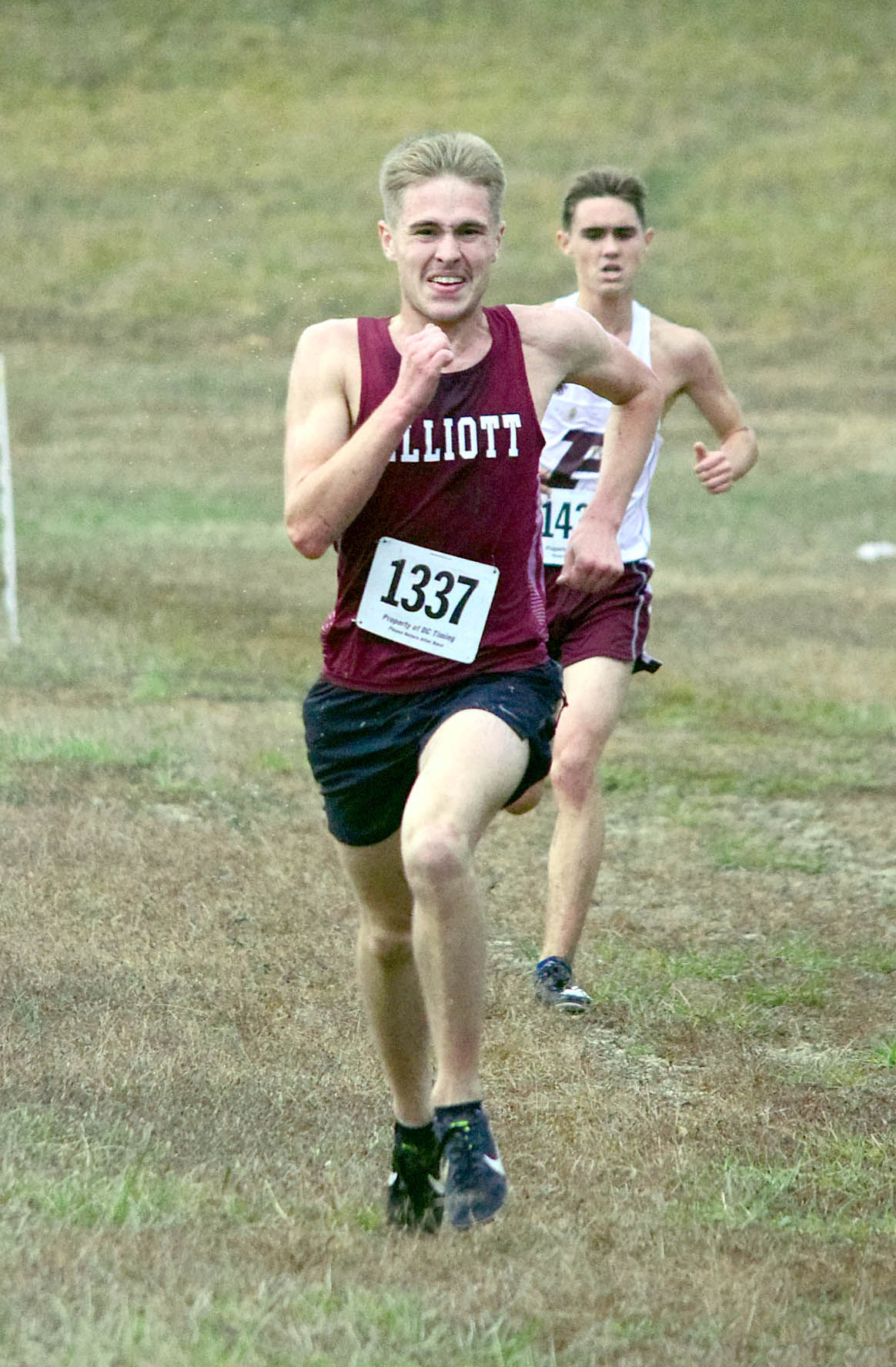 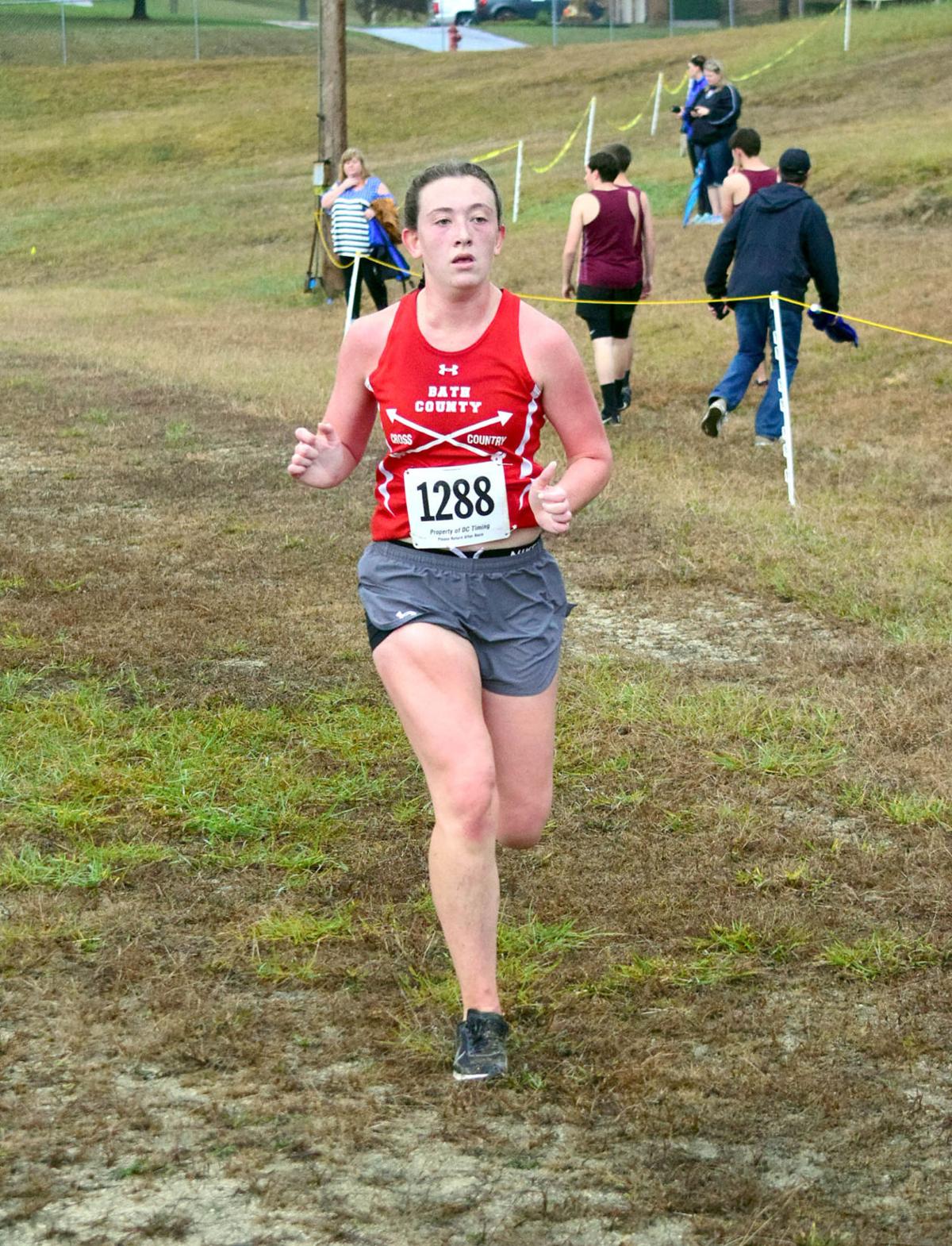 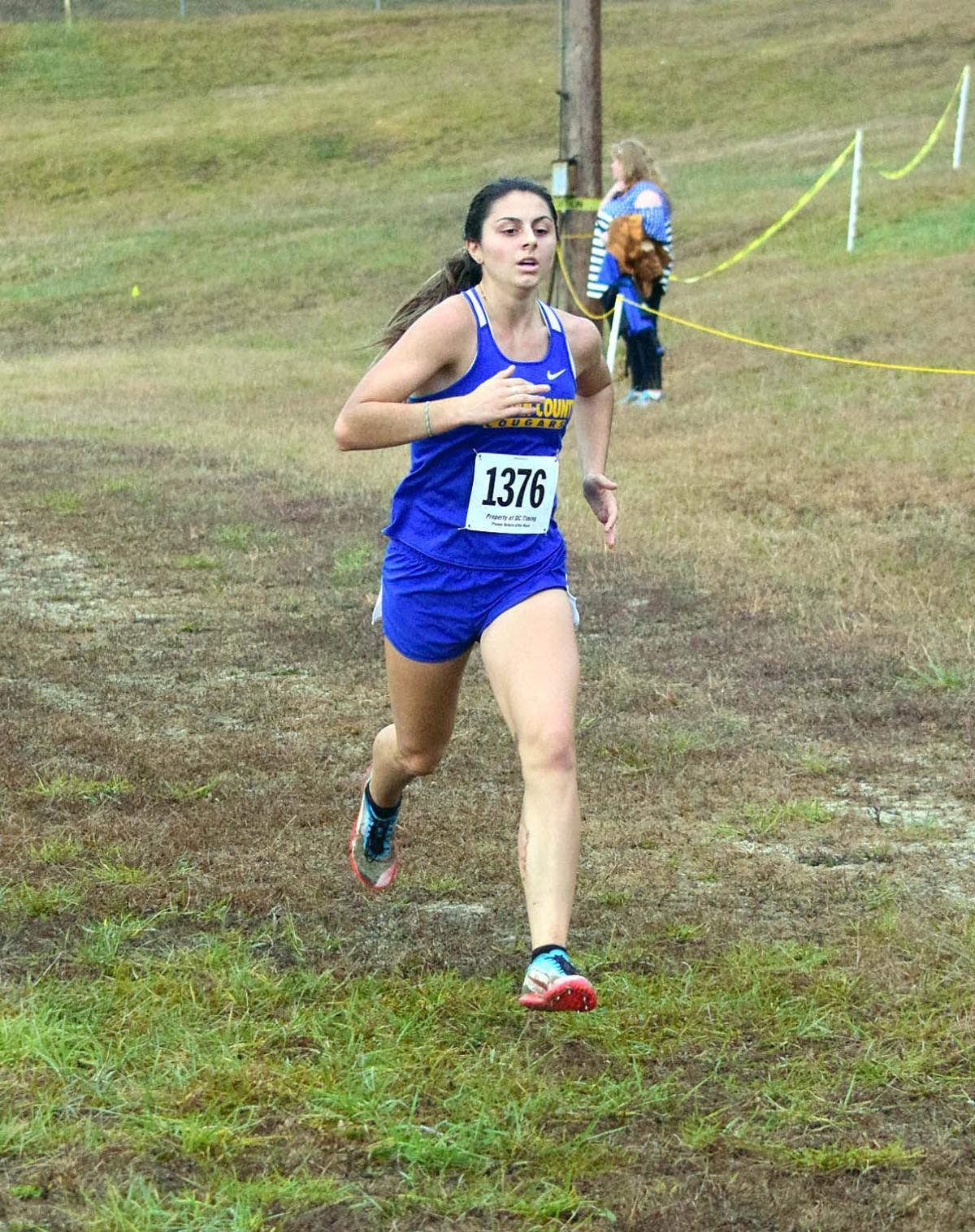 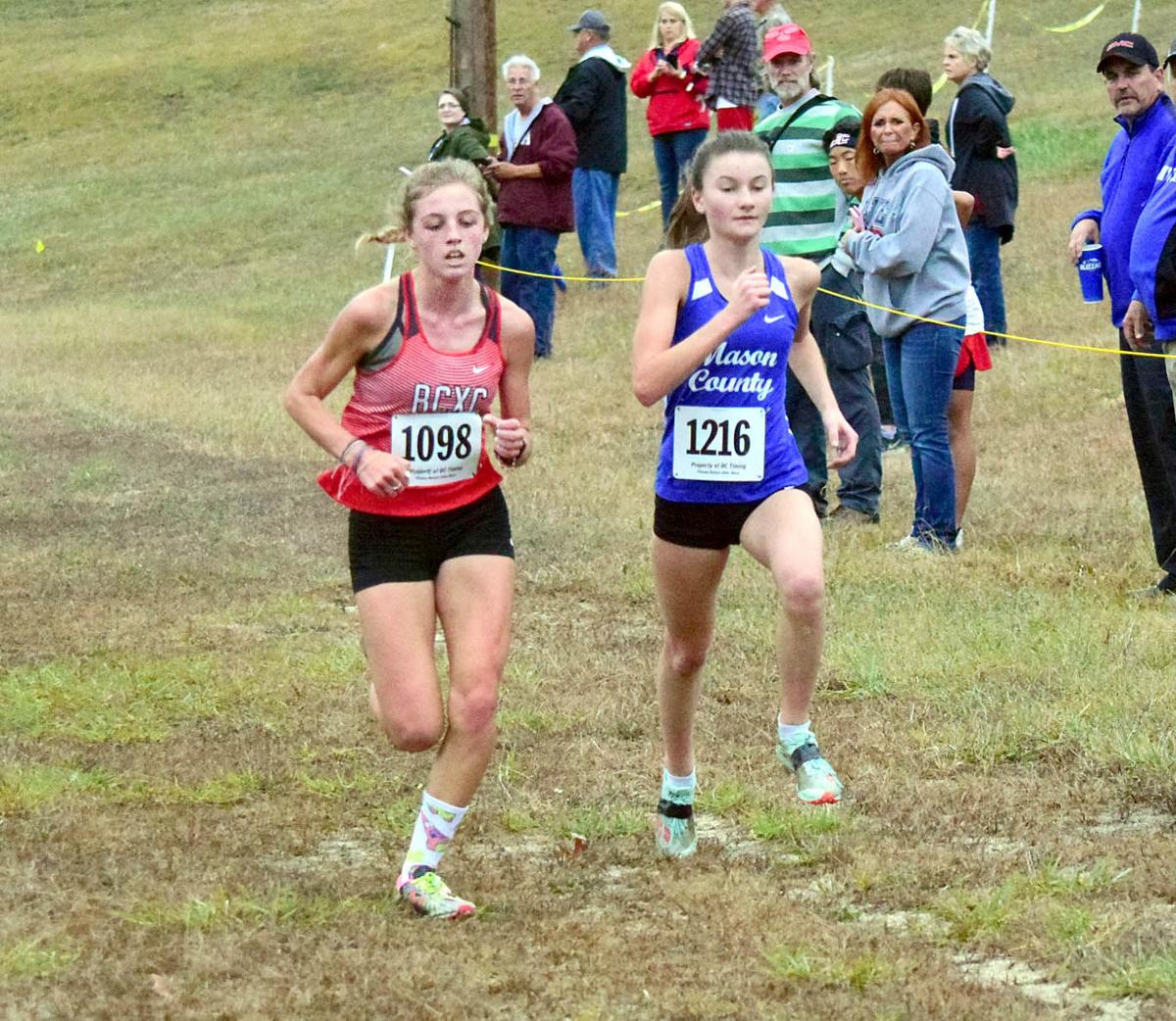 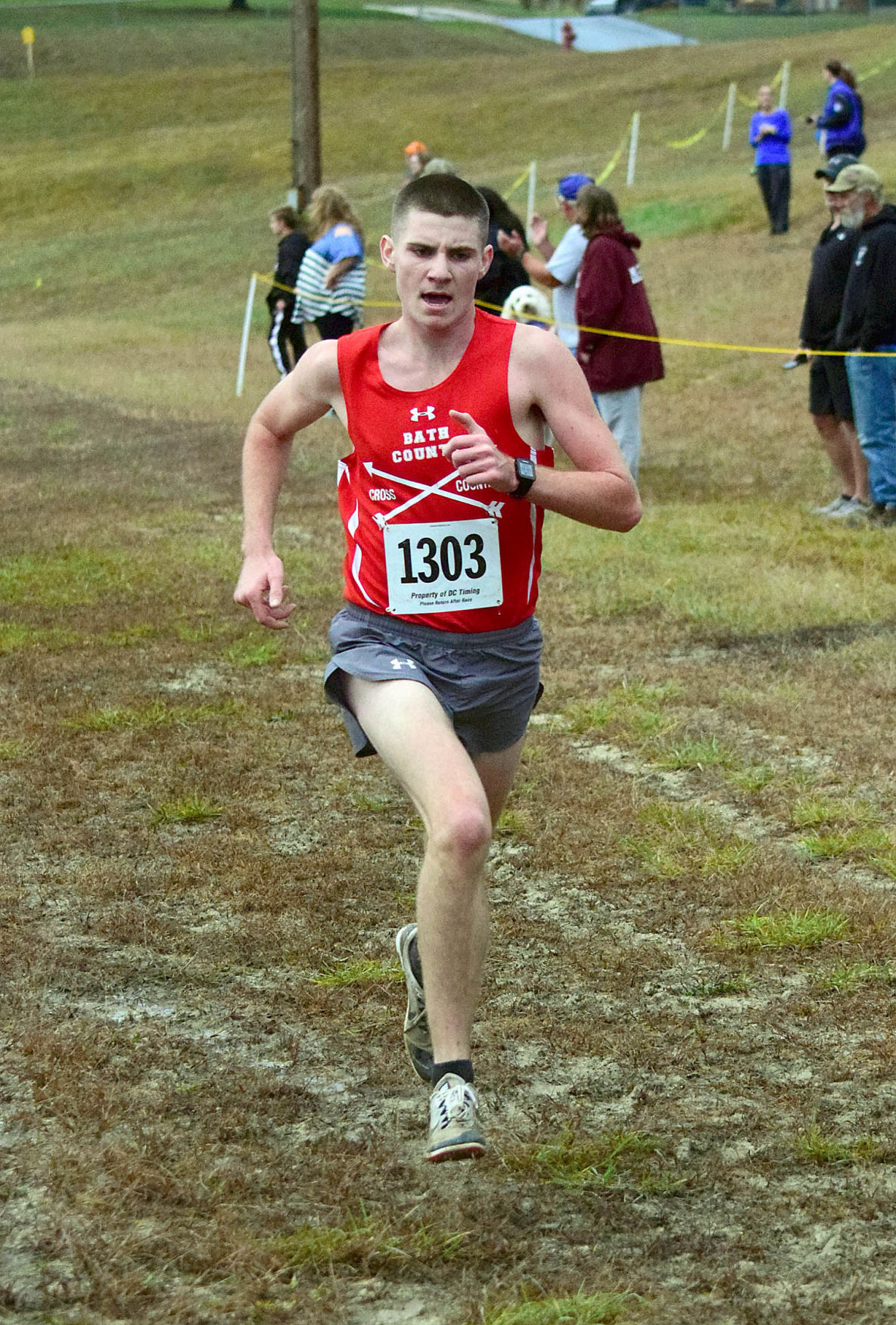 Senior Isabella Copher was Bath County’s toughest mudder. She beat West Carter’s Elizabeth Middleton by about 52 seconds and Elliott County’s Hannah McDaniels by a little more than a minute.

“I knew it was going to be a challenge with the mud (Saturday),” Copher said. “So I tried to watch myself and not take any chances. I like running in the mud, but it’s kinda hard on you to run fast.”

The rest of Bath County’s team finished in the top 15, too: junior Amelia Oldfield was fourth, seventh-grader Madison Mabior was eighth, junior Jaycie Bussell was 11th, and junior Jaelyn Gibson was 15th.

“Last year when I ran, my hip bothered me when I ran a very long distance,” Perry said. “I ran on my own, shorter stuff. I felt like I was in good enough shape to run (Saturday).”

Pikeville, Elliott County and Jenkins also qualified as teams for next week’s state meet in Lexington.

Pikeville overwhelmed the field to take the boys regional crown — five Panthers placed in the top six for 20 points, 38 fewer than Elliott County’s 58 — but the Lions’ Lucas Ison won the race by nearly three seconds over Pikeville’s Drew Hurley.

“I’m not surprised,” Elliott County coach Jonathan Sloas said. “I know what he can do, I think he can run a better time than he did (Saturday); he’s been sick the whole season.”

Bath County, Morgan County and East Ridge qualified as teams. The Wildcats finished third with 74 points, the Cougars placed fourth with 102, and the Warriors were fifth with 111.