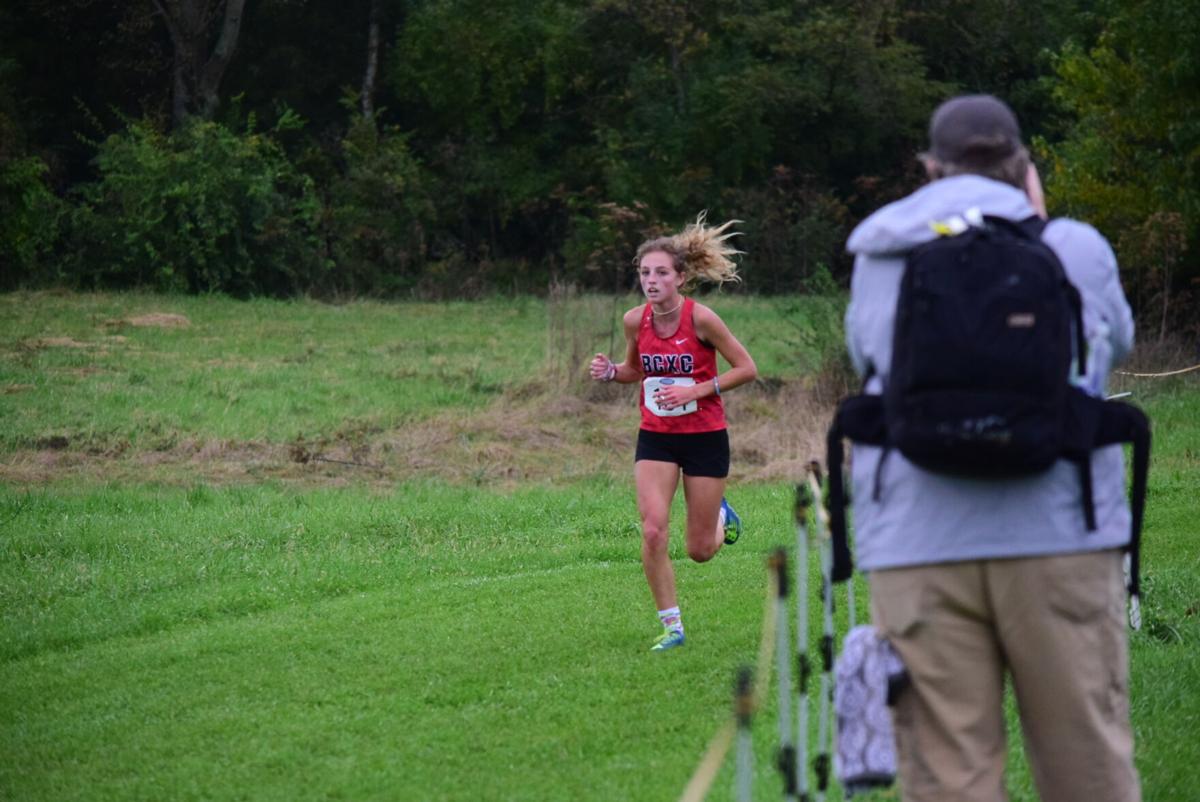 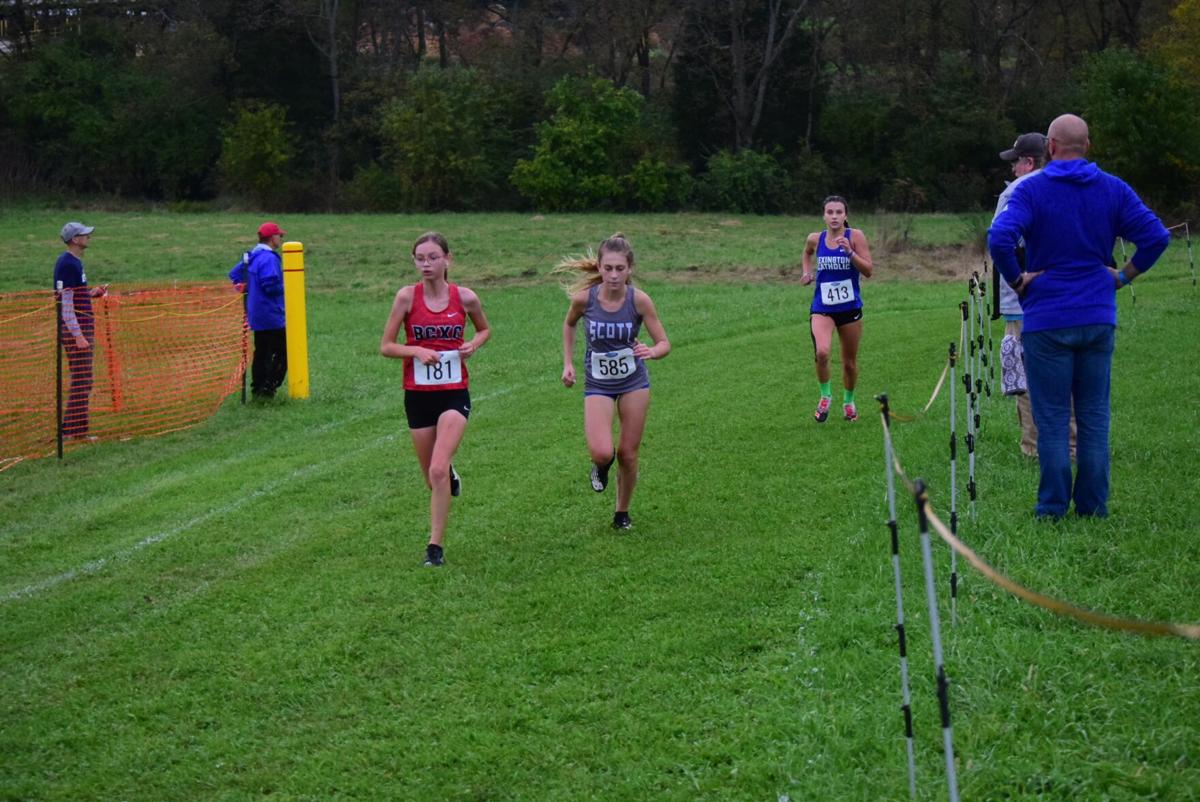 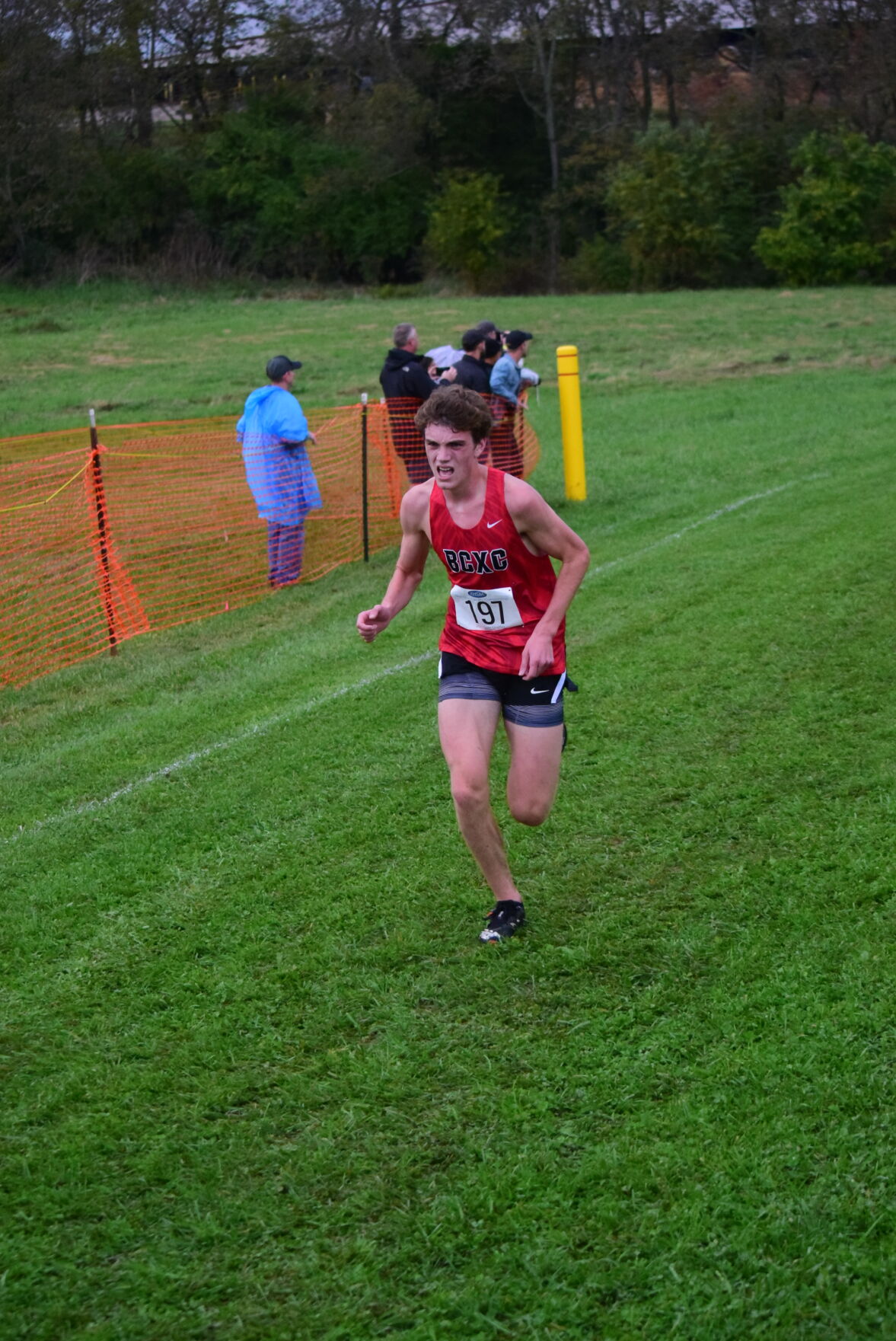 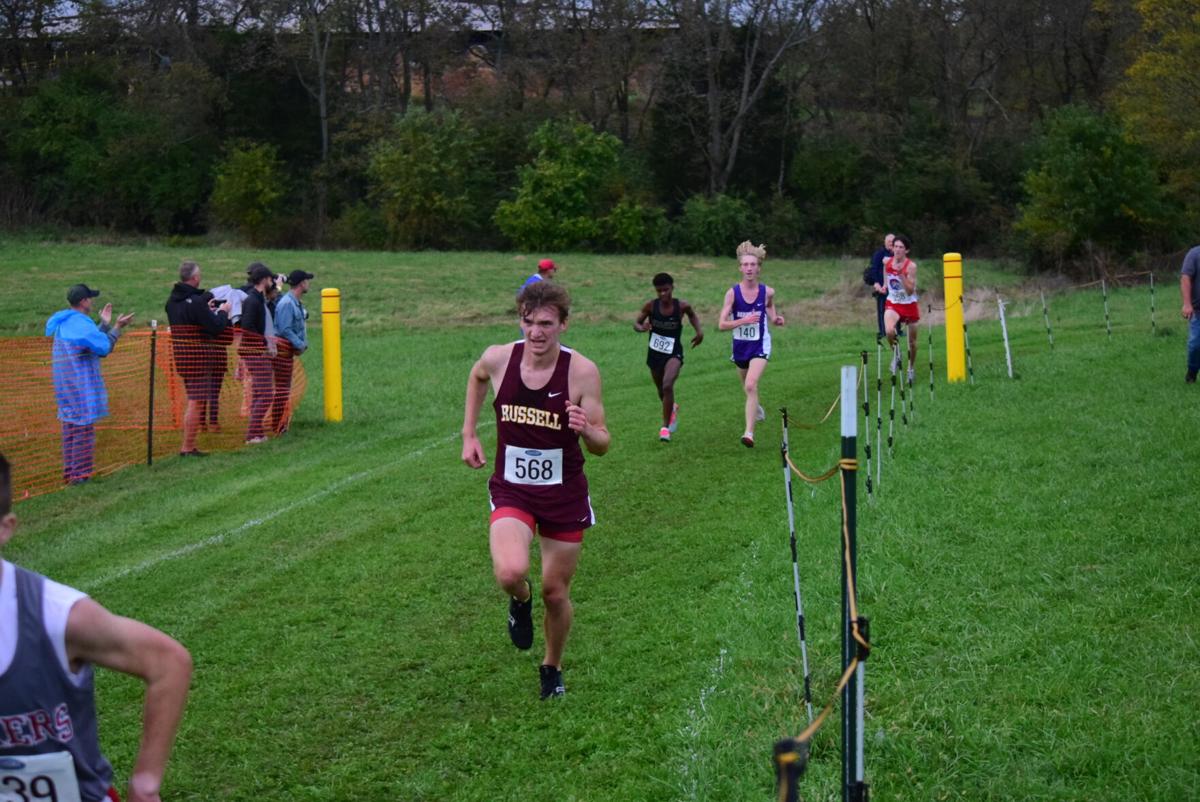 "Coming around the bottom that leads up to the finish when you have about 400 meters left, (Boyd County coach) Becca (Chaney) was standing right there and she said ‘You’ve got 400 left, this is all you need, you know how to do it,’ and that’s when it just kind of clicked in my head that like, ‘Oh my gosh, I’m state champion if I make it to that finish line,’ and then I just gave it all I had,” Newsome said.

“We had a game plan coming in. We wanted her to kind of let the other girls lead her around for the first part of the race and then we had a game plan for her to drop it on the back part of the course from the 2K to the 4K,” Chaney said. “(For that 2K), she really needed to stay focused because that seems to be the hardest part of the course, where it’s rolling hills up and down. So, it seemed like that's where she executed that plan and she gapped the girls on that, and I said just hold on for that last 1000 (meters).

"She gapped and put a spread enough on those girls to hold that position.”

Newsome’s victory was just one of several positive results for the Boyd County squads. The girls team finished in third, moving up a spot from last year’s race, while the boys claimed fifth place.

“I’m proud of all of our kids today, the girls especially, and Sophia, that’s my first, as a coach, individual cross country team individual champ,” Chaney said. “It’s bittersweet too with her being a senior and I’m just glad that’s how she went out.”

“Coming in from region, I had my goal set on (winning) State. I know my training. I know my body and I know my mind, and so I had the expectation to come in and win,” Newsome said. “In the back of my head, I had that really strong hope that I could win, that this is a real possibility. And so my expectations were pretty high coming in and then it just kind of happened.”

Newsome outlasted Lexington Catholic’s Caroline Beiting and Elizabethtown’s Ella Johnson in the latter stages of the race to claim the crown. The Lions also got a boost from eighth-grader Sami Govey, who finished fifth in 19:42.70. Rowan County sophomore Autumn Egleston claimed 12th in 20:20.10.

Boyd County’s boys led the area contingent with a fifth-place finish after tallying 199 points. Russell came in 17th with 472 points, with Ashland taking 22nd with 558 points and Mason County in 25th with 588 points. North Oldham defended its team crown after scoring 68 points.

Seniors JB Terrill (Boyd County) and Davis Brown (Russell) saw their distinguished high school cross country careers come to an end after finishing 12th and 13th, respectively. Terrill covered the 5K course in 16:53.79, while Brown did so in 17:00.61. Bell County’s Caden Miracle won in a time of 16:04.67.

“I went out way too fast,” Brown said. “And I really struggled at the end, but I sprinted the last 100 (meters) and passed a couple of people.

“I also took out probably a little too fast and I started losing it after about a mile and a half, but thankfully I was able to hold on to a top-15 spot,” Terrill said.