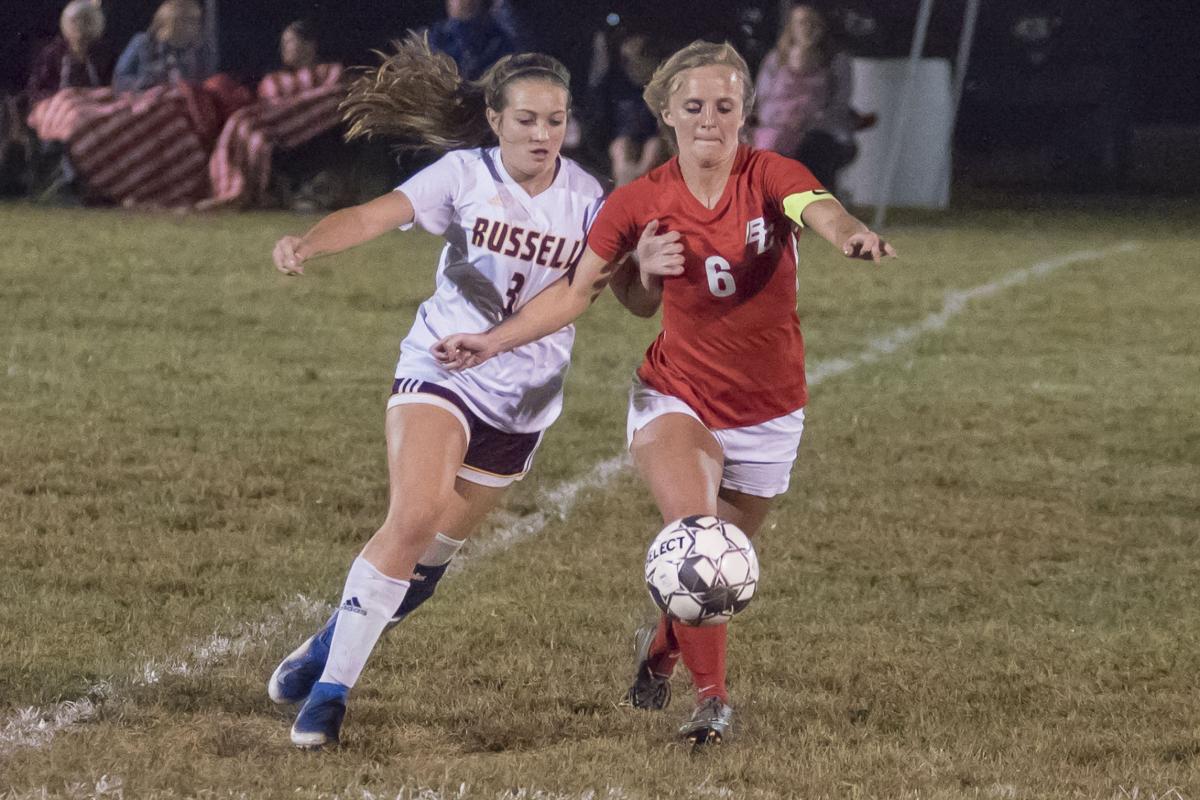 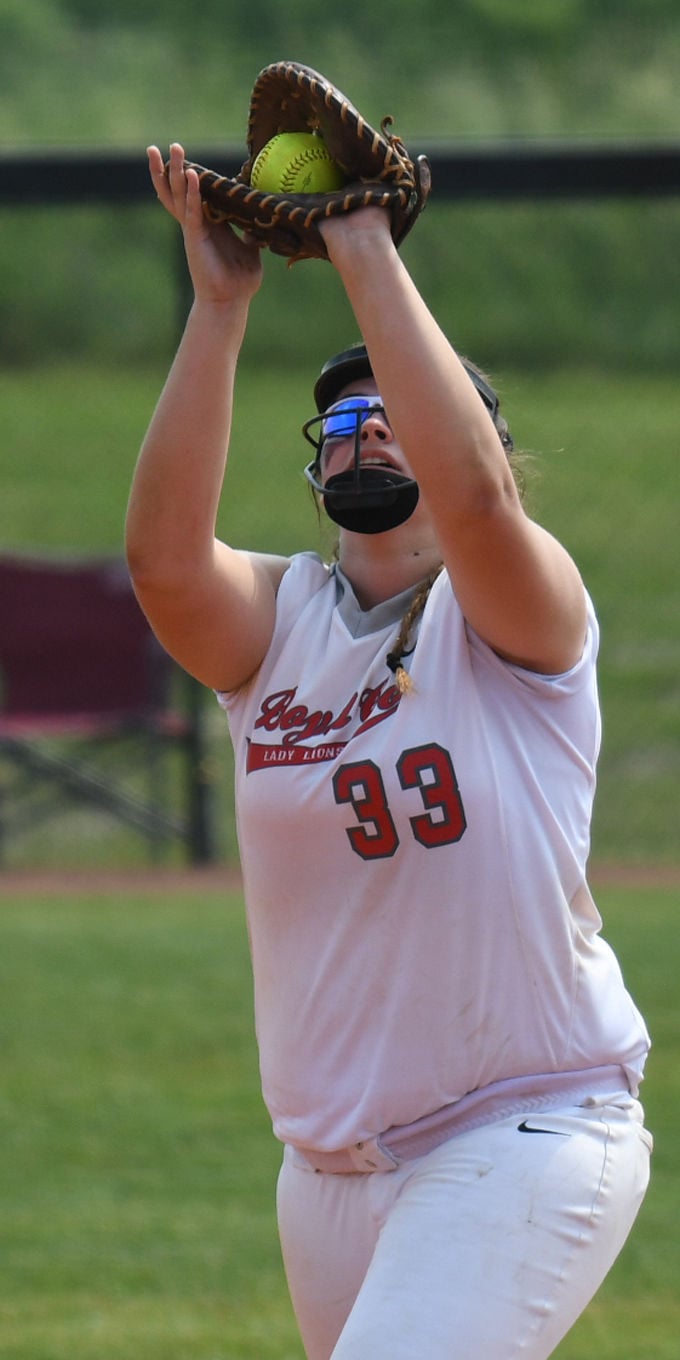 Lexi Marcum talks about what she did this spring.

Erin Borders remembers a family member who recently passed away, and Olivia Mulhearn can reminisce about her now-completed high school athletic career.

Boblett, Marcum, Borders and Mulhearn were athletes at Boyd County this school year. They were members of the school’s Key Club, and they’ve spent the days since in-person classes were canceled for the rest of the school year doing what they’ve come to love – giving back.

The club completed a spring project with Build-A-Bed Ashland, a local group that builds beds for needy families in Boyd, Carter, Lawrence, Greenup and Elliott counties. The teens didn’t assemble the frames, but the students solicited donations of toiletries, pillows, sheets and comforters.

With no more classes on campus, the four are finding other ways to contribute.

Borders was a member of the Lady Lions’ cross country team that finished ninth at last fall’s Class 2A state meet, and she competed in archery, track and tennis.

“I don’t want to sound biased about any of them, but I think cross country was my favorite one, so I’m glad that was the fall sport I got to finish out,” she said.

Borders and her mother, Alisa, make cloth masks for their neighbors, family and friends – one is a health care worker and another is a firefighter. The material: pieces of fabric from Erin’s grandmother, the late Carolyn Wassum Skeen Damron. (Mrs. Damron, 74, of Bethlehem, Kentucky, died April 10.)

“They’re a miscellaneous bundle of different fabrics that we have,” Erin Borders said. “My grandmother was very crafty.

“It does feel good to use the stuff that she left behind because I know that if she was in good health right now, she would be making them herself.”

Mulhearn was a first baseman on the softball team. In what was her final season in 2019, she hit .364. She says the account of a 15-year-old who tested positive for COVID-19 was an awakening.

“I definitely think that made me personally realize the young generation is not immune to something like this,” Mulhearn said. “We have to be more careful about what we do. Like social distancing, for example; I don’t think young people take that as seriously as they should.”

Boblett, a senior-to-be offensive/defensive lineman on the Lions’ football team, said he’s “doing OK.” He cleans out ditches and spreads mulch for his elderly neighbors.

“But I just miss being with my team and my school,” he said. “It’s kind of difficult; you work on footwork and agility and do some calisthenics at home, but you can’t go lift weights or do anything like that.”

When Boblett doesn’t have a shovel in his hands, he’s ensconced in front of his Xbox playing “Madden ‘20.” You can pick a team, but Boblett, a rookie at the controls, drafted his own.

It’s not known whether Boblett is an old soul in a teenage body, but he prefers Payton – a member of the Super Bowl XX champions – in the backfield.

“Walter Payton, he doesn’t get hurt as much, so I don’t have to rotate him out as much,” Boblett said.

“I’m definitely very concerned,” she said. “I’m scared of getting it and passing it on to someone else that I love.

“I don’t want to say scared because scared puts (in) fear, and I do not like fear on my life in this time, but I’m definitely concerned for what is going on.”