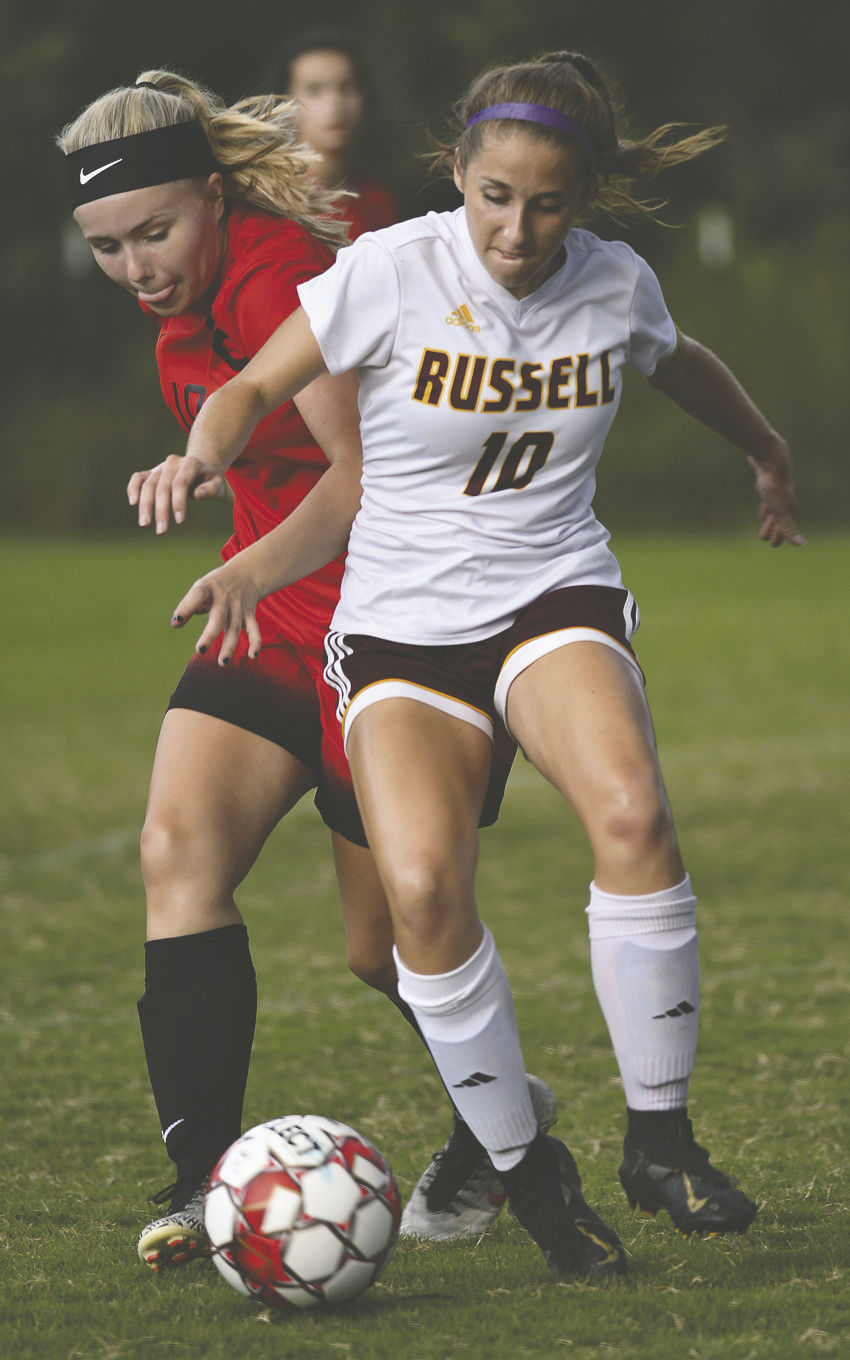 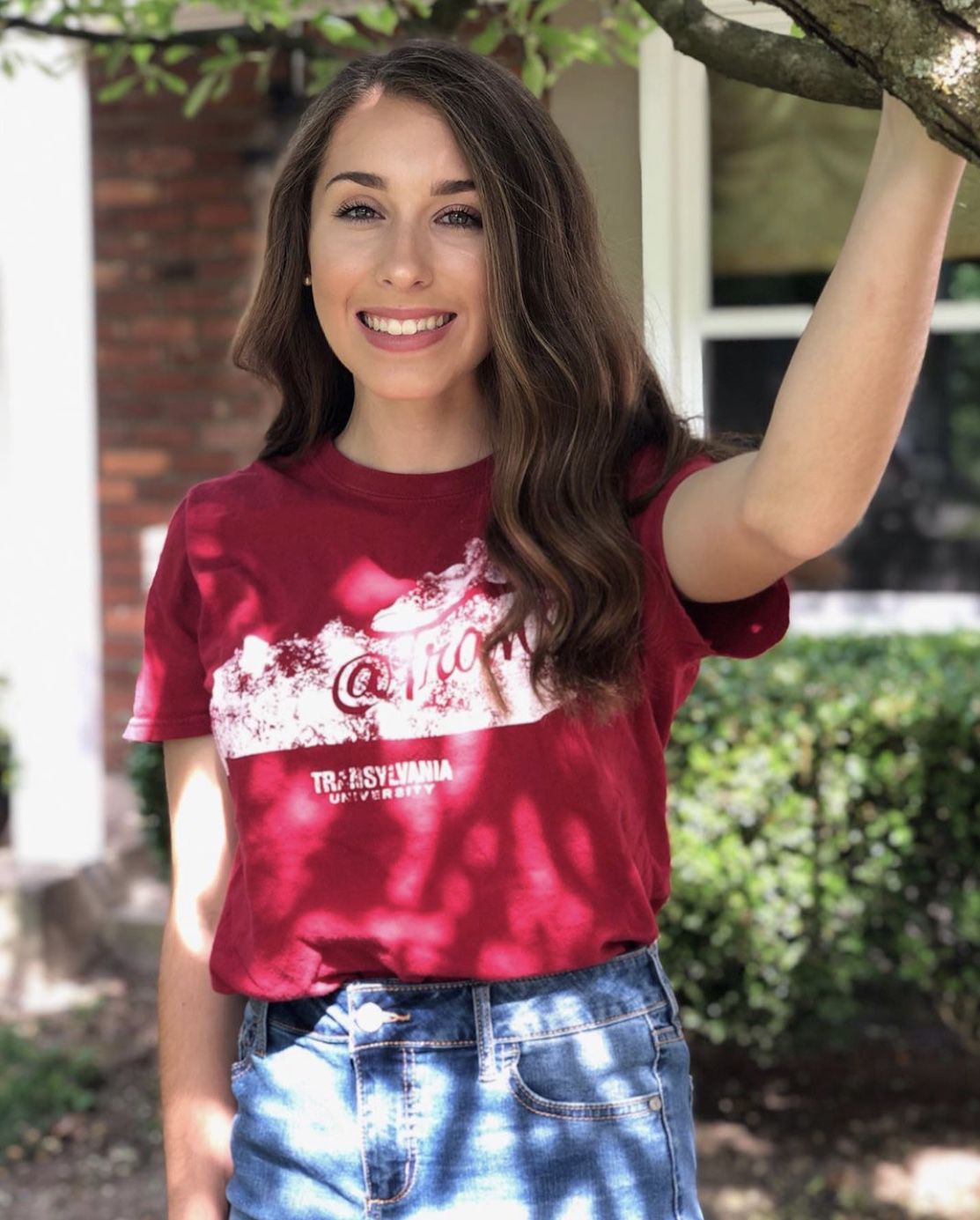 Playing high-level soccer will be nothing new to Ainsley Bender once she gets to Transylvania University.

Competition in such settings for Russell and for club team Eastern Elite is what showed Bender she wanted to move on to that level, she said.

The Lady Devils' captain played in 79 matches according to statistics submitted to the KHSAA website over her four seasons, the first three of which ended in the state round of eight. Bender also served as captain on the Eastern Elite team that won the first state youth soccer championship by an eastern Kentucky club, according to coach Kyle Sniatecki.

Bender grew from the experience, she said, of thriving in the high-pressure position of center defender — "being able to be in that vulnerable position, and yet feeling like the most comfortable there," as she termed it. "That was really rewarding for me."

"She is one of the hardest-working, motivated individuals I’ve come across as a coach," Perry said. "I could talk for hours about her work ethic and stories related to her putting her body and mind on the line for her teammates. I can’t say enough about how much I’ve enjoyed watching her progress as a player and individual, or how much I’m going miss her. I’m looking forward to watching her succeed at the next level."

Sniatecki concurred that Bender lent stability to Eastern Elite, too.

"Ainsley has been an outstanding player at the club level," said the Eastern Elite coach and former Lawrence County manager. "She has been one of the core members of this team that has gone through four different club names/organizations over the past seven years. She has remained consistent in her dedication and involvement in each season and has been a starter year in and year out."

Bender enjoyed the travel aspect of club soccer, which showed her a window into that aspect of college sports. On a similar note, the Baltimore native — Bender moved to Russell when she was 8 — is excited about the idea of playing and studying in Kentucky's second-biggest city.

"I went on my first visit freshman year, and ever since that, I was like, I need to be here," Bender said of Transylvania. "I had other schools interested in me, but I wanted to be in a city, because Ashland isn't that big and I lived in Baltimore for eight years, and this is a major change for me, so I wanted to get back to the city."

Bender doesn't actually have to sign a letter of intent because NCAA Division III schools don't offer athletic scholarships. Many Division III-bound seniors have signing ceremonies anyway, at which they sign an NCAA-provided, non-binding celebratory signing form, but Bender doesn't plan to hold a ceremony, virtual or otherwise, with the remainder of her in-person senior school year canceled in response to the COVID-19 pandemic.

"I'm committed, so that's all that really matters," Bender said.

Prom and traditional graduation have also been canceled in response to the pandemic, which Bender conceded has been frustrating, but she said she is working to "keep a positive attitude and know that things could be worse."

Bender intends to take the premedicine track with an eye toward medical school or physician assistant school, she said.