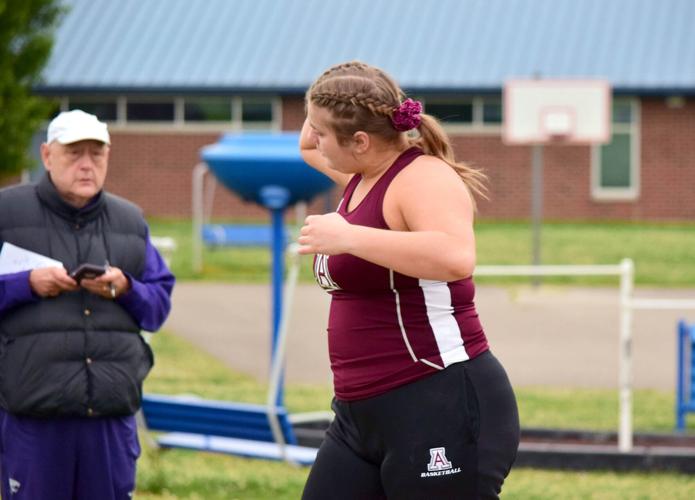 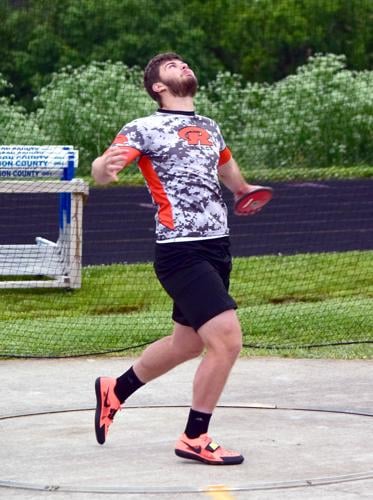 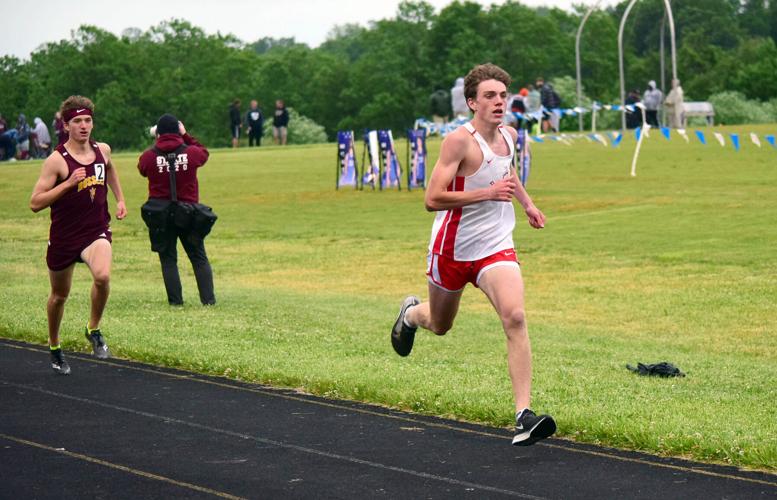 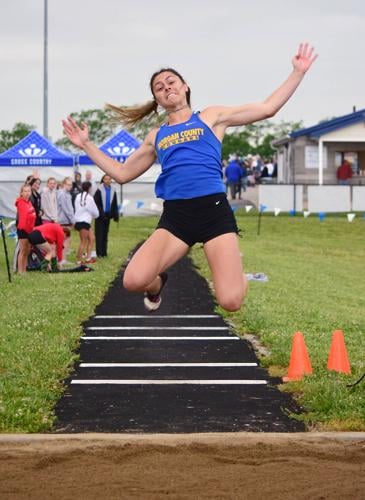 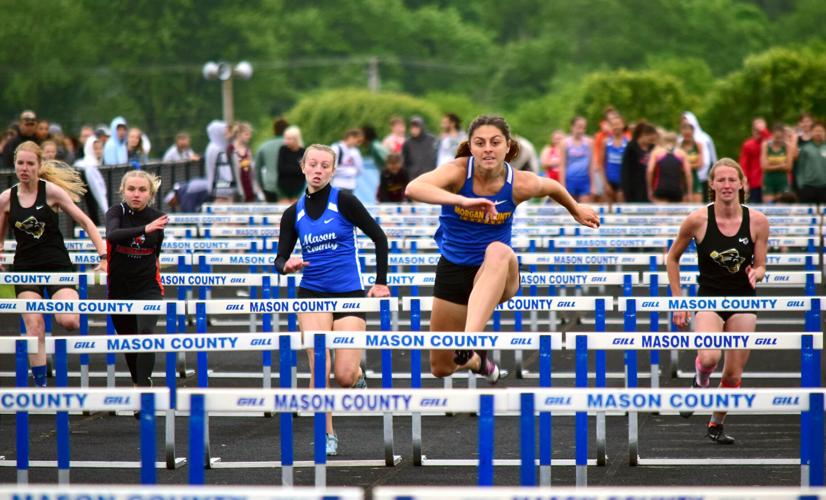 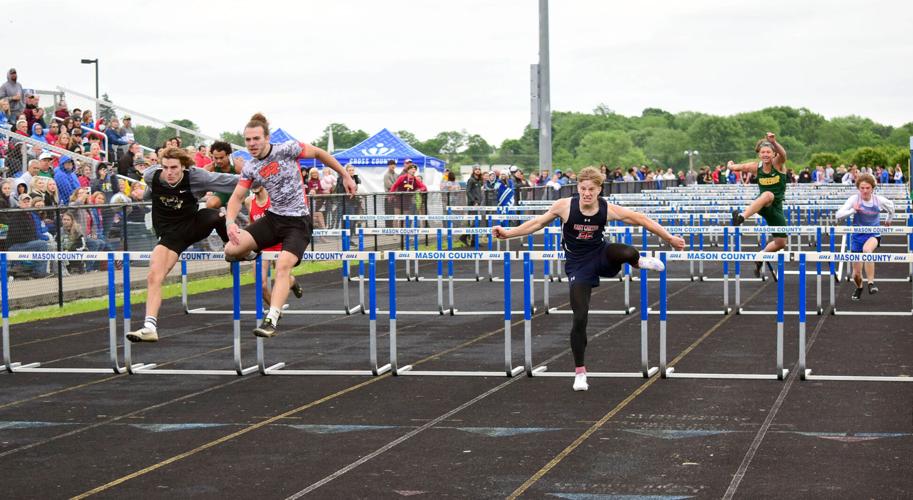 So, which of Sebastian's wins was most satisfying?

“I think my 300 went pretty well, just for how the weather was,” Perry said. “My 100 hurdles, I think the wind and the weather, I wasn't prepared for that.”

Perry won the state Class A 100 hurdles title two years ago and finished second in the 300. This year's overarching goal: besting the state 100 record of 14.63 Richmond Model's Melanie Welsing set in 2018.

Terrill and Newsome, however, are fierce rivals in an almost-as-serious event – the “Far Hard” drill in practice, in which the Lady Lions try to complete a 400-meter lap in under a minute, while the boys get only 50 seconds.

“Right now, she's beating me, and she reminds me of that a lot,” Terrill said. “She made it all the way around, and I haven't made it in 50 seconds yet … I was farther than her for a little bit, and then once she beat me. She held it over my head for a while.”

Newsome was unapologetically gleeful when asked about surpassing Terrill.

“The Far Hards? I enjoy them,” Newsome said. “I have beat him on my time … I've been bragging about it for weeks.”

Emma Latherow has a smile about as wide as the 6.9 miles from Ashland Town Center to the Catlettsburg border.

It's not known if Latherow hums Pharrell Williams' “Happy” around her house, but she's cheerful because she loves track.

“I've been doing it since middle school, and I've created so many awesome friendships here,” Latherow said. “Track, even though it is a competitive sport, it doesn't feel like that when you're talking with friends.”

Latherow had surgery to repair a plica band – one of four folds in the thin tissue that lines the knee joints – in her left knee.

“I had that halfway through my basketball season,” Latherow said. “I'm coming out from that recovery; overall, I think it's been healing pretty good.”

Latherow has been catapulting eight-pound spheres since middle school. She started launching the heavy thick-centered discus as a freshman, and it's her favorite event now.

“It's so much fun to sling that thing out there,” she said.

“I personally like the cold better than the heat,” he said.

Rowan County's girls finished third with 89 points, followed in the top five by Boyd County with 77 and Morgan County with 55.

The Class 2A, Region 6 meet begins at 3 p.m. Thursday at MCIS. Class A, Region 7 starts at 10 a.m. next Saturday at Morgan County.