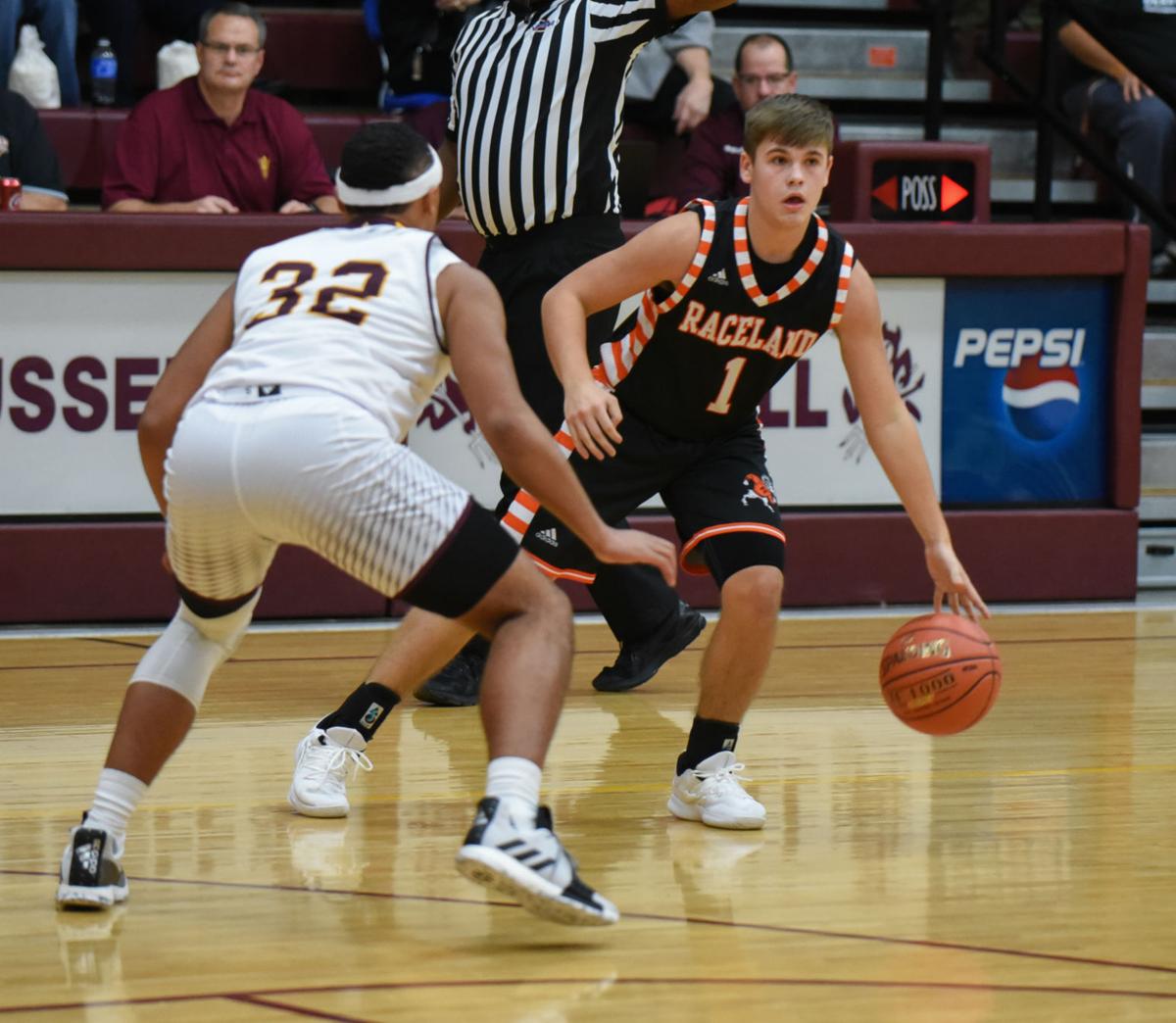 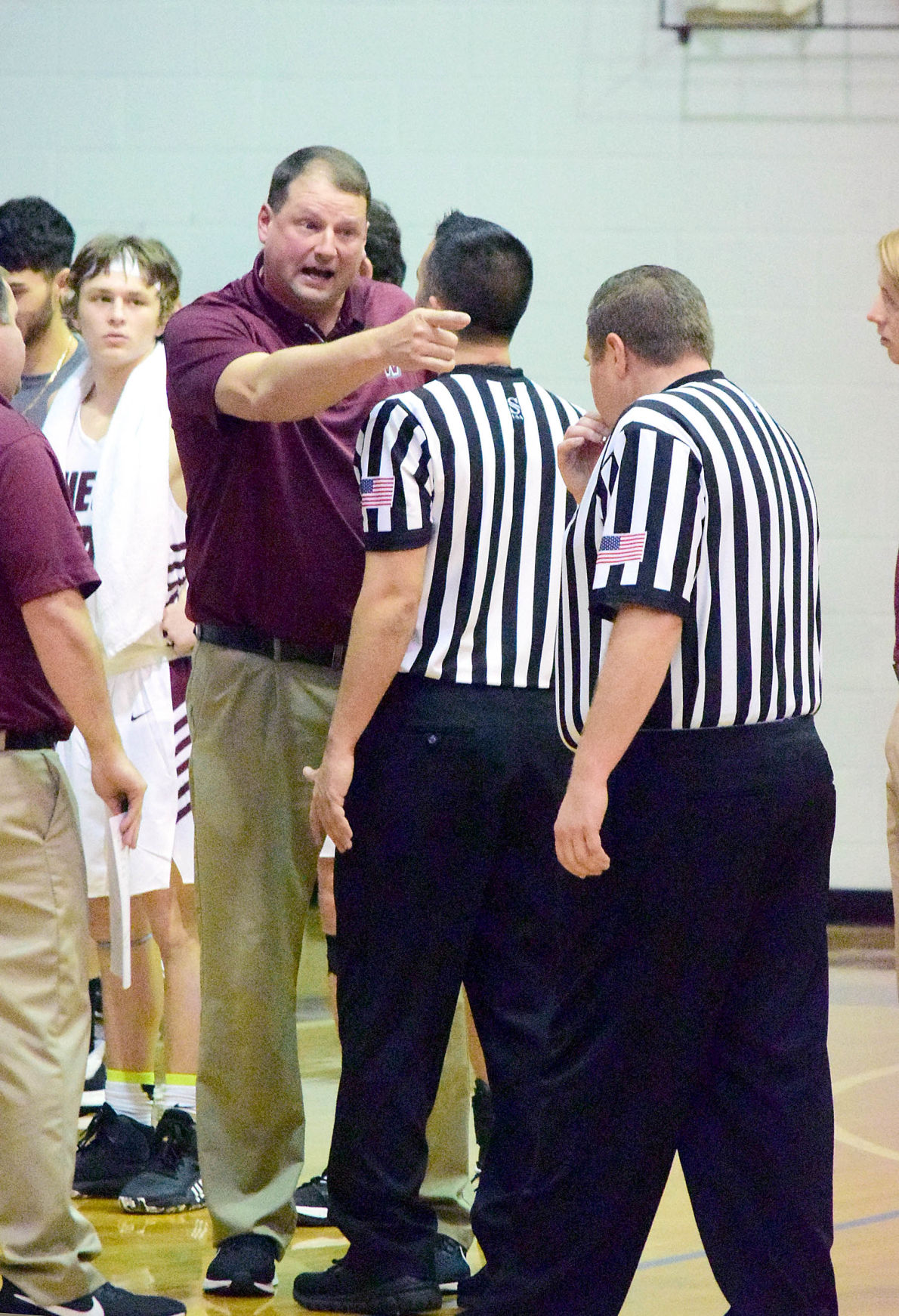 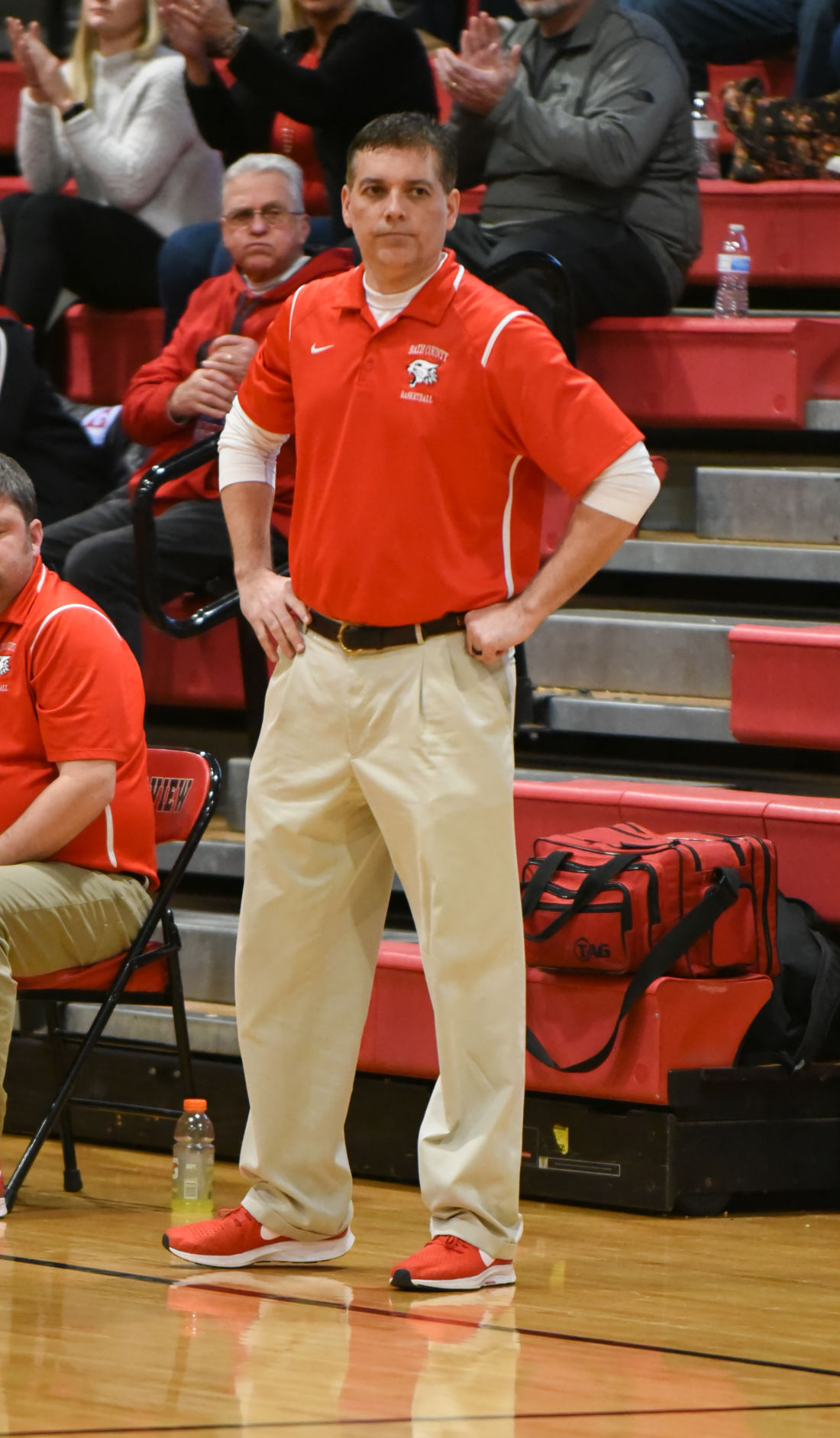 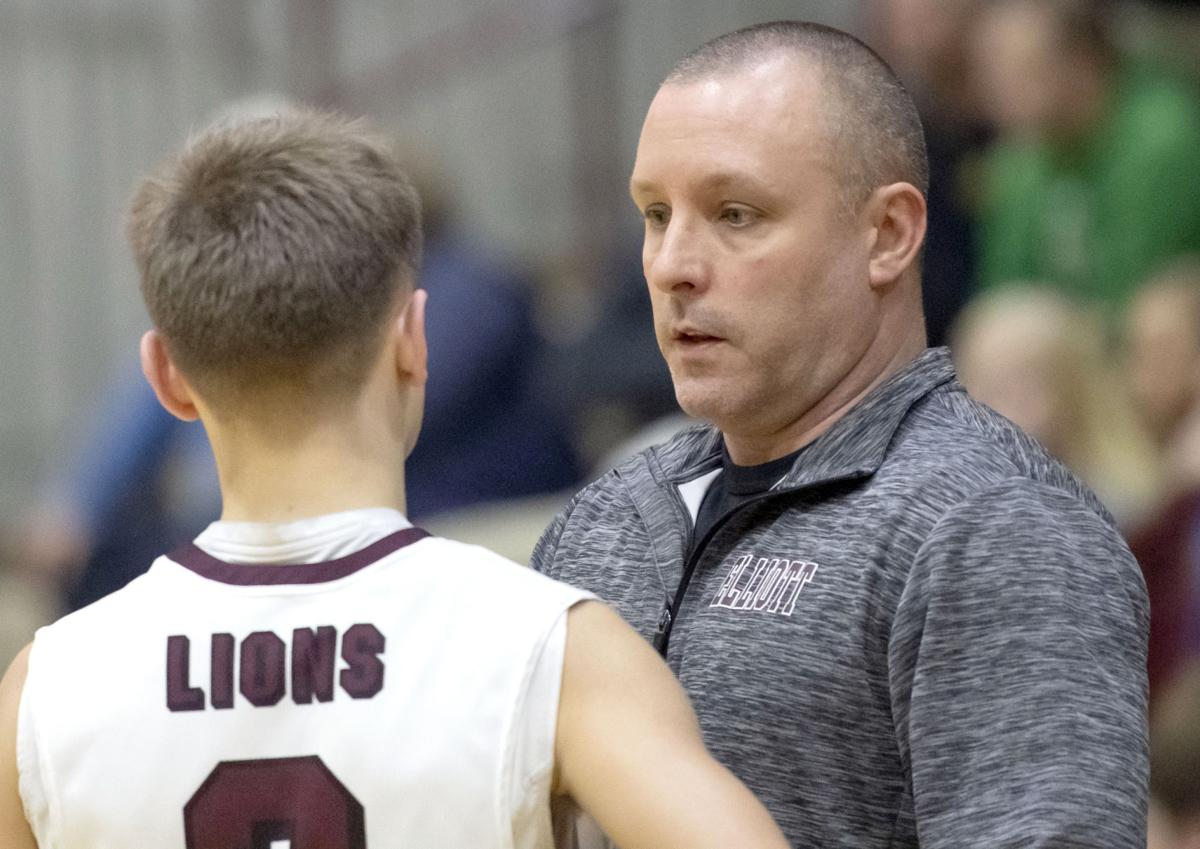 The draw for the 16th Region All “A” Classic is identical to last year, but the landscape is considerably different.

Graduation and transfer have brought Elliott County back to the pack from its status as 2019 prohibitive favorite. The Lions, who won their region-tops 10th All “A” title last season with a 90-66 victory over Bath County in the final, are still squarely in the mix for a trip to Richmond, to be sure.

The mantle of best record among region All “A” schools belongs to tournament host Raceland (10-2). Every other team will be at or below .500 when the event tips off Saturday, though Bath County, West Carter, Menifee County and Elliott County have all begun to play better since slow starts to the season.

“This is probably as wide-open as this tourney has been in years,” Bath County coach Bart Williams said. “I could see as many as five teams that could win it. Should be a great tournament.”

Rose Hill Christian and Bath County begin the boys portion of the event at 12:45 p.m. Saturday in the second of six games scheduled for that day at Raceland. Menifee County meets West Carter at about 4:15, followed by Fairview-Raceland at 7:45. Each of those games follows a girls matchup of the same schools.

The Rams, who are 10-2 for the first time since 2002-03, split two tilts with the Eagles last year, both decided by five points or fewer. That includes Fairview’s 50-46 win in the All “A” quarterfinals to eliminate the then-defending champion Rams.

“It’s always a battle when we play,” Raceland coach Bob Trimble said. “(Fairview) has some nice guards in (Terrick) Smith and (Jaxon) Manning.”

“Our first-round matchup is against a solid team,” he said. “Raceland’s record speaks for itself.”

“We have gotten off to a good start this season, winning the Derby Classic and posting some nice wins against some good teams,” Trimble said. “We need to continue to stay focused and work hard to improve each time we take the floor.”

A win Saturday would give Raceland its best start since beginning the 1989-90 season 15-2.

“If we can compete on the glass and keep the score in the 50s, I think we have a chance,” Swartz said. “With that being said, I think most people would give West Carter the best chance to win it and probably Raceland next, with the other teams needing to play better than they have thus far in the season to win the tournament.”

Williams agrees with his 61st District small-school counterpart about the Comets.

“We have one of the tourney favorites, West Carter, on our side of the bracket, which, as usual, would be a really tough matchup for us,” he said. “We have met them in the semis the past two years and were fortunate enough to beat them both times.”

“This season we haven’t found consistency and have turned the ball over in some crucial late-game situations, or our record could be somewhat better,” Swartz said. “Our ability to shoot the 3 hasn’t been what I was expecting, but I still believe we could become a really good 3-point shooting team.”

“We are heading into the All ‘A’ playing our best basketball,” Bart Williams said. “After a 2-6 start against some really good opponents, we have figured some things out.”

The Royals (2-9) have dropped their last seven games since starting 2-2, but they boast northeastern Kentucky’s second-leading scorer, Kenny Wilburn, who averaged 24.6 ppg through Rose Hill’s first nine games to go along with 8.1 rpg, and Stephan Barker (14.1 ppg)

Defending champion Elliott County (5-7 entering tonight’s game at Lewis County) isn’t the juggernaut it’s been, having graduated three starters and lost its sixth man to transfer. But the Lions have gone 5-4 since an 0-3 start.

Elliott County drew the first-round bye and will meet the Raceland-Fairview winner in the semifinals on Tuesday.

“The All ‘A’ is always a great learning experience,” Lions coach Greg Adkins said. “It’s great to have the opportunity to play in a postseason environment before the true postseason begins.”

The semifinals are Monday and Tuesday night. The title game is Thursday at 7 p.m. The champion advances to the All “A” state tournament against Third Region representative Owensboro Catholic on Jan. 23.

Requests for comment were made to the coach of each All “A” region team.