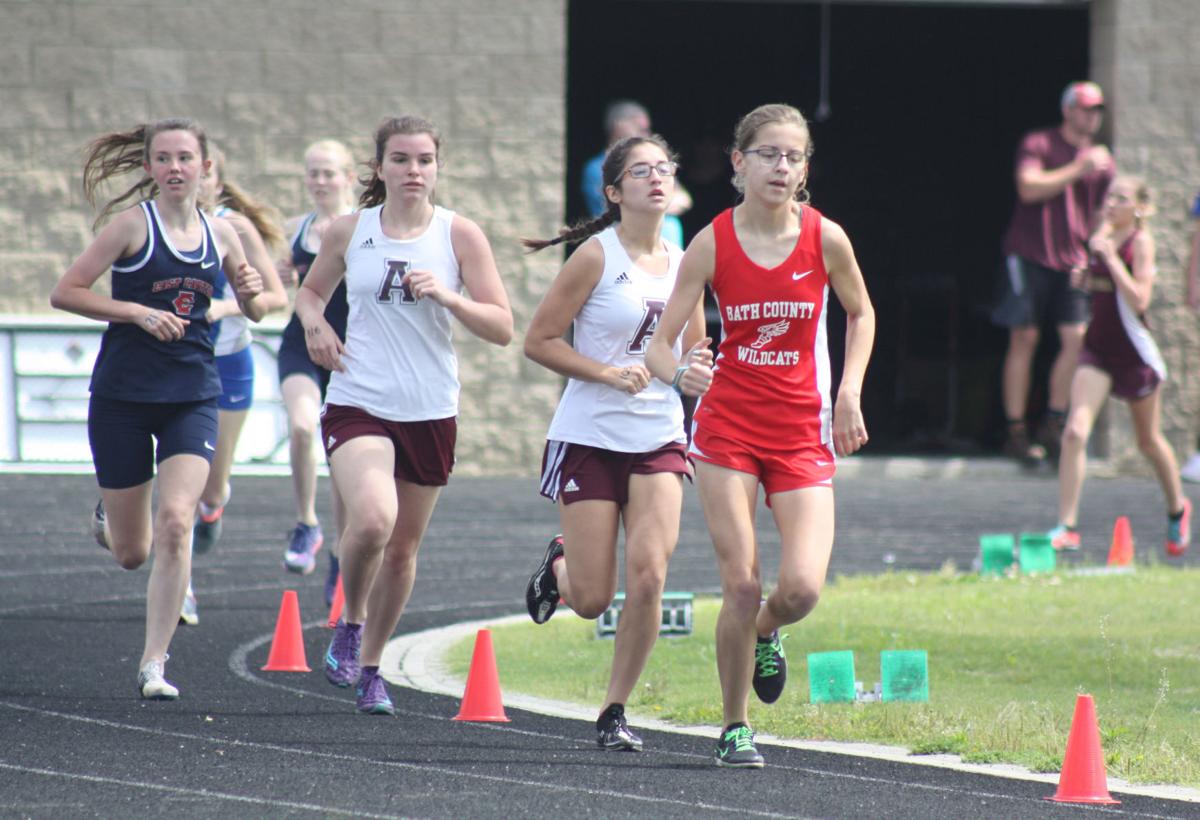 Bath County's Isabella Copher keeps enough distance ahead of Ashland's Bekah Howard and Mary Alice Thornsburg to win a 1600-meter event in 2017. Copher was named the 2020 Track and Field Athlete of the Year by the KHSAA. 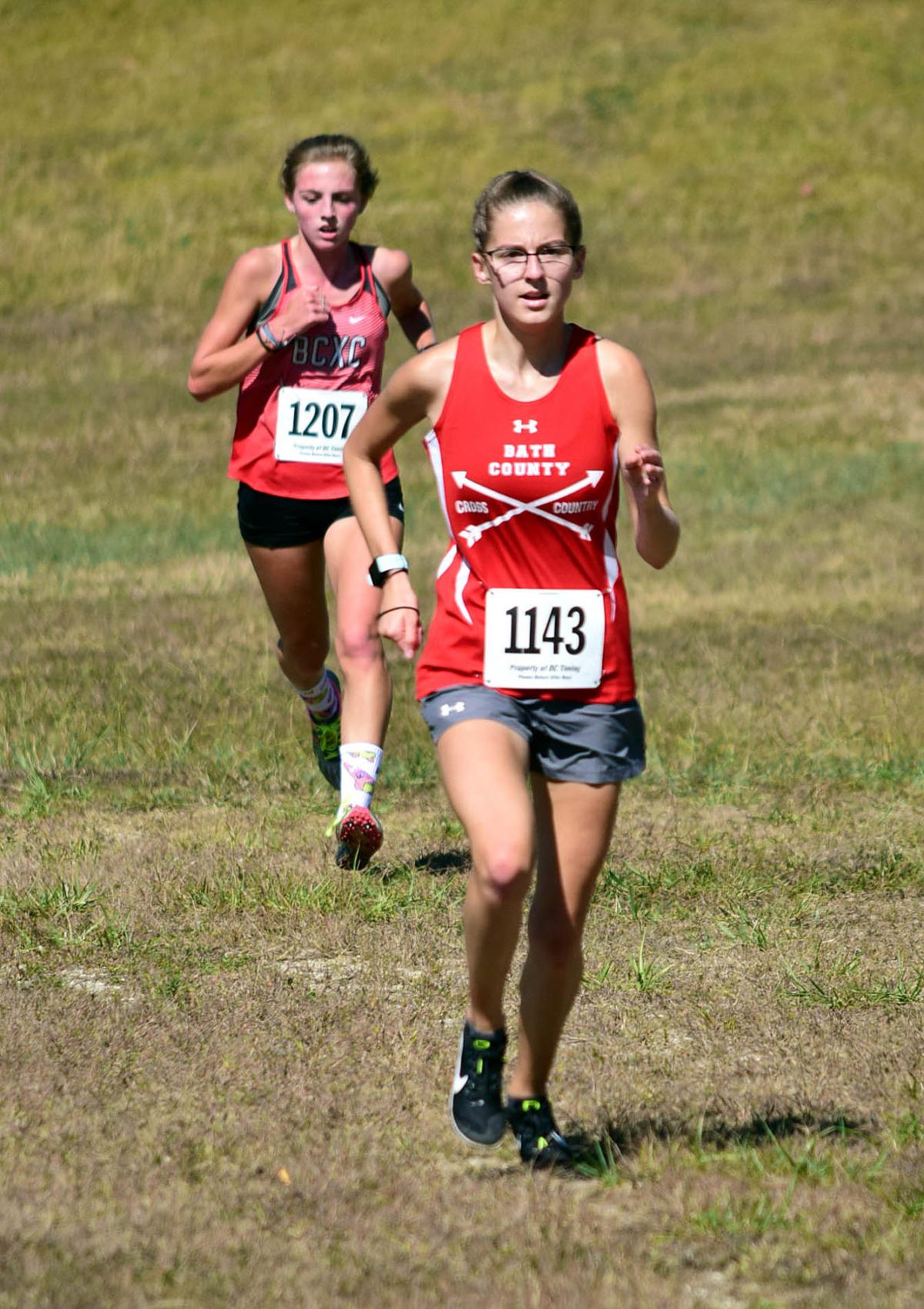 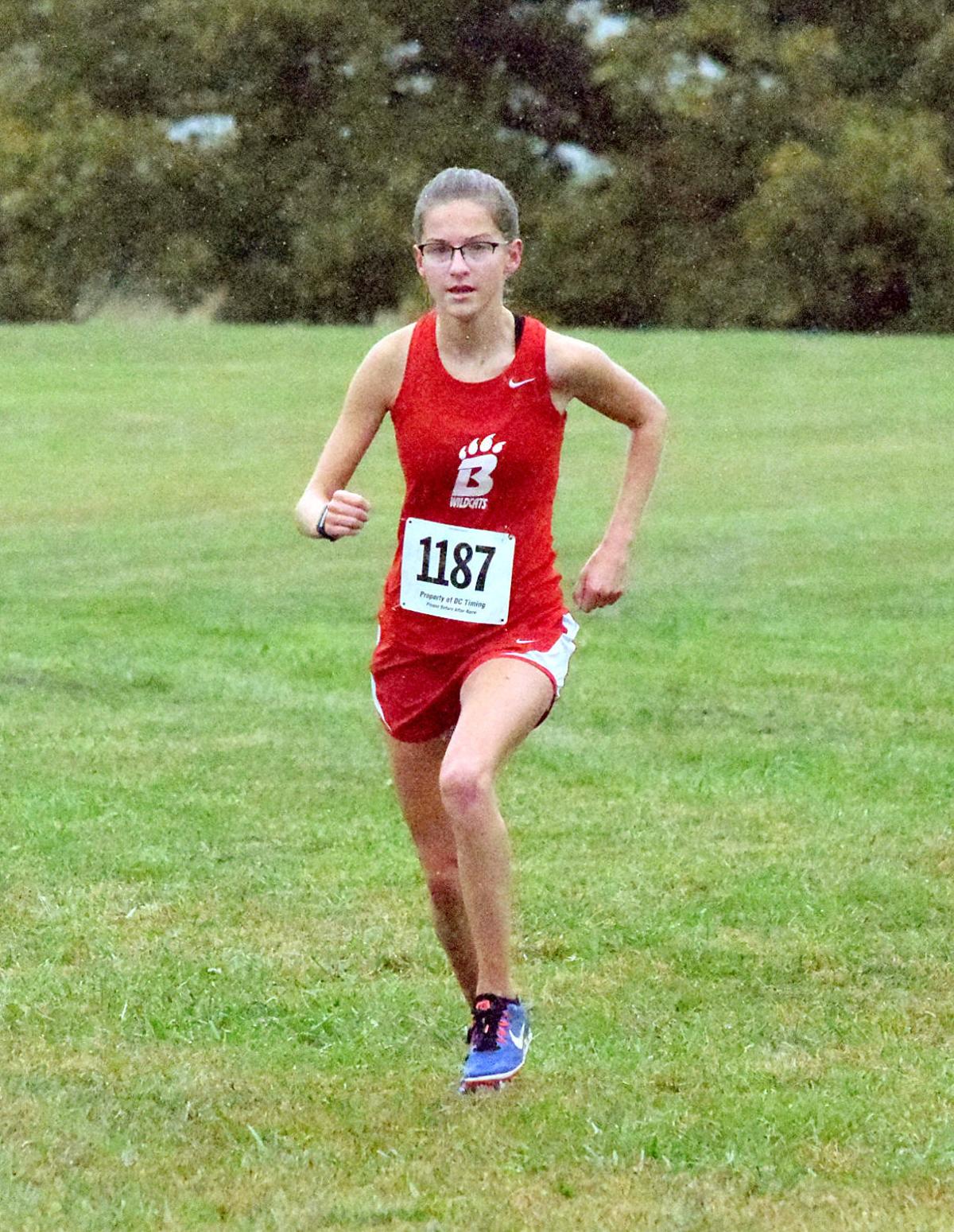 Bath County's Isabella Copher keeps enough distance ahead of Ashland's Bekah Howard and Mary Alice Thornsburg to win a 1600-meter event in 2017. Copher was named the 2020 Track and Field Athlete of the Year by the KHSAA.

It's an altogether nice award and a fitting cap to a stellar high school career, but there is so much more that makes Copher, of Salt Lick, one of her school's most celebrated athletes.

What's maybe most important: The daughter of Chad and Kerri Copher moved from a painfully shy eighth-grader to humbly confident in high school. She says track was always her favorite sport.

“There's a lot more different events,” she said. “It not just running in one race.”

Go to the New King James Version of the Bible, and look for Proverbs 27:2: “Let another man praise you, and not your own mouth; A stranger, and not your own lips.” Bath County girls track coach Rick Staviski called Copher “an outstanding athlete.”

"She is an awesome person,” Staviski said. “She is one of the humblest people you would ever meet. Isabella receiving this honor is big-time for her and the Bath County track and field program.

“She has helped put Bath County track and field in the limelight, and this is a great closure as she moves on to Morehead State. She carries herself with the best of conduct in all aspects of her life. She is always respectful to her teachers, coaches and peers.”

Staviski considers Copher a member of his family; he said Copher's times, heats and warmups aren't as important as what happened between Saturdays.

“My highlight was the way she grew up as a woman,” Staviski said. “I don't care about track and cross country. I care about how (athletes) mature as people and how they go out to this world.”

Copher was glad Staviski “thinks of me like that.”

“I didn't know he went into that much depth talking about me,” she said. “It makes me proud to be his athlete.”

Kerri Copher could barely hold back tears as her daughter's exploits were read to her.

“It not only takes a special coach, but a special person to bring out talent she didn't know she had,” she said.

“I had my teammates with me,” Copher said. “It feels more competitive with, like, a group of people running with you.”

What was more, Bath County's 3,200 relay team qualified for four straight state meets: second place in Class 2A, Region 6 from 2016-17; and wins in Class A, Region 7 the last two years.

At the 2018 and 2019 Class A, Region 7 track meets, you couldn't go to the concession stand for a hot dog and a bottle of water because you might miss Copher and the Lady Cats.

Read on, because there's more.

And Copher in the classroom? She finished with a 4.0 grade point average and missed being class salutatorian by a couple of tenths of a point.

“We knew she was good”

Staviski remembers Copher the eighth-grader for the 2015-16 school year as a “little kid who wouldn't say boo.”

“Scared to death and had no confidence in herself,” Staviski said. “We knew she was good.”

Copher “didn't want to talk to anyone” that first year; she started to loosen up as a freshman the following season.

“I guess when I started to make friends on the track team, I didn't really have a choice but to come out,” she said. “I'd become a bigger part of the team, and I had to step up.”

Copher has a scholarship to run track and cross country at Morehead State next fall. For now, she wants to become a radiology technician – the same career as her mom.

“I'm gonna see how I like it the first year,” Isabella said. "I really like the coach, and my mom went to Morehead, too.”

Copher runs 20-30 miles a week; she calls it “light training.” This summer, she'll add hill work and “tempo runs” – moving at a set pace per mile.

“It starts to increase into harder workouts in June,” she said.

Maybe you hope for a legacy of serving others before yourself. Isabella Copher accomplished that long ago.

“People who are around her are brightened by her presence,” Staviski said. “It's what she brings to the table.”

And Copher? She doesn't think about being a Bath County sports hero.

“No, I don't think of myself like that, really,” she said. “I'm just having fun running. I just happened to keep bettering myself and just didn't realize it would end up being the way it is.”