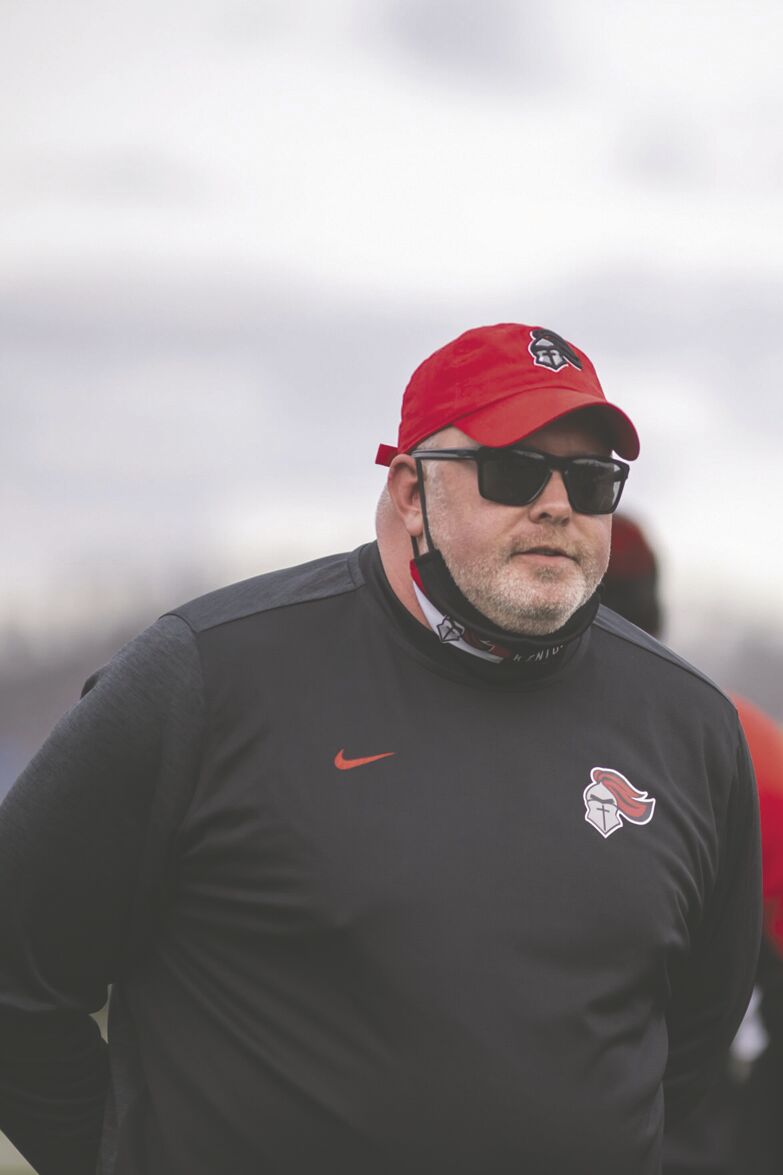 Former KCU coach Corey Fipps looks on during a game against St. Andrews University on Feb. 27. Fipps was named the new coach at Pikeville. 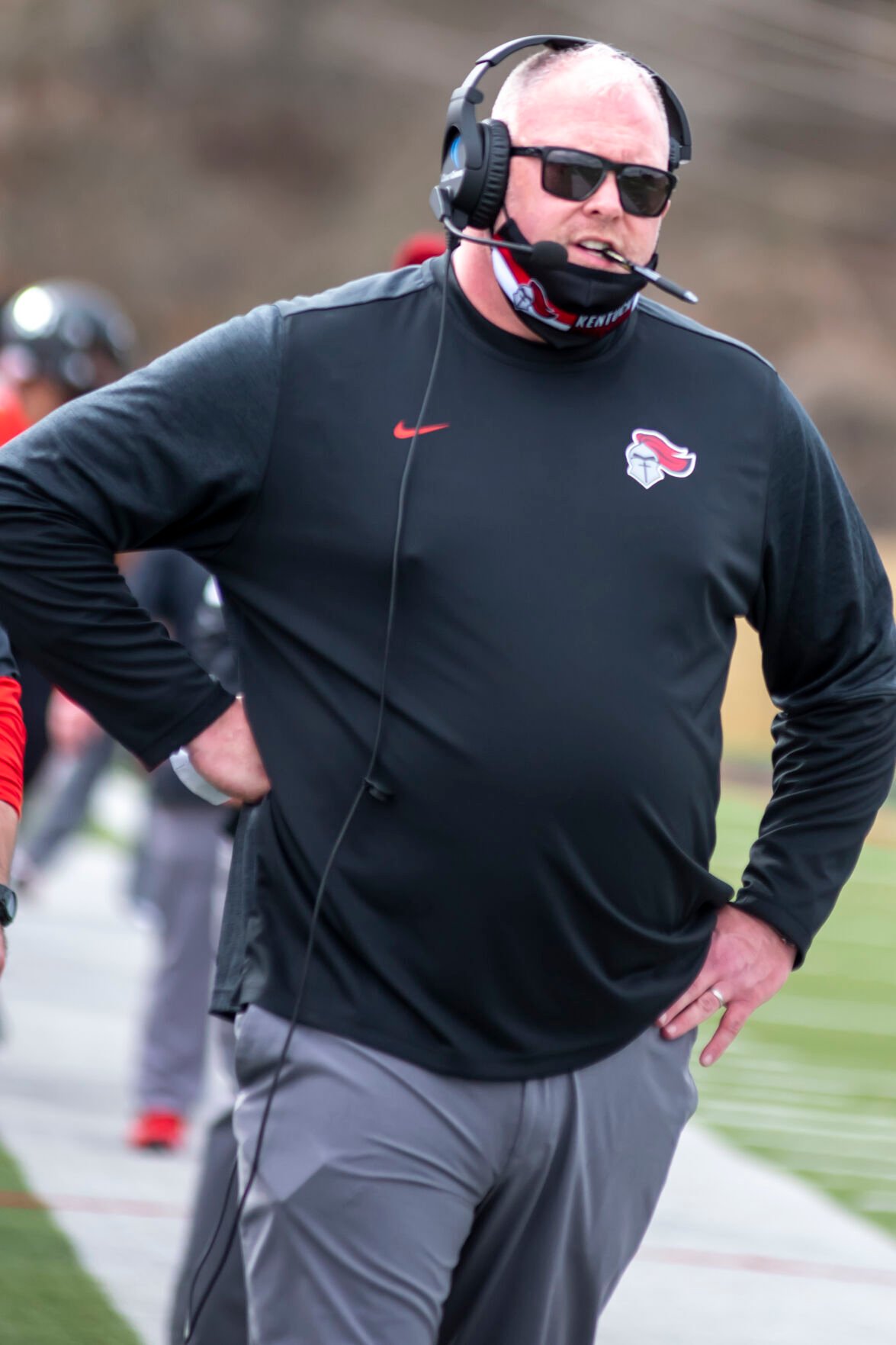 Former KCU coach Corey Fipps looks on during a game against St. Andrews University on Feb. 27. Fipps was named the new coach at Pikeville.

GRAYSON Corey Fipps has had great view of Interstate 64 for the past four years at the helm of KCU Football. Beginning in the upcoming season this fall, his new view will be of US 23 after Fipps was named the new head football coach for NAIA rival Pikeville on Tuesday.

“My family and I have loved every minute of our time in Grayson serving Kentucky Christian University,” Fipps said. “We are proud of the expansion of the athletic department and the winning culture we have established in the football program. We wish nothing but the best moving forward for KCU. This was a tough decision but it was the right one at this time. We wish our KCU family the best moving forward.”

Fipps recorded a 17-37 record in his four seasons at KCU but led the Knights to a 6-2 mark this spring, which was the highest single season winning percentage in program history.

"I have a heavy heart that we are losing Corey Fipps as our AD and football coach,” KCU President Dr. Terry Allcorn said. “Corey and Jen have become dear friends since my wife and I arrived on campus. We wish God's best to Corey, Jen and their daughters as they transition to their new location. His will be big shoes to fill."

"We are very excited to welcome Corey and Jennifer along with their three daughters Kensley, Caroline and Emery to the Bear family," UPIKE Director of Athletics Kelly Wells said via a press release. "The experience that Corey brings to this position is immeasurable. He is a gifted leader with very strong values and direction. The future is bright for UPIKE Football."

Fipps said he is ready for the next chapter in his career while embracing the warm welcome he and his family as received from the Pikeville community.

“It was clear that UPIKE athletic director Kelly Wells was someone who shared similar core values of faith and family to me,” Fipps said. “I believe that the University of Pikeville has an academic profile unlike any in the NAIA and the resources to consistently compete for Mid-South Conference championships. The draw to the community of Pikeville was a easy one with strong schools and churches. We are excited to establish a new football culture and style of play at UPIKE.

KCU and UPIKE last meet during the 2019 campaign with the Bears holding on for a 49-38 win in Pikeville.

Prior to his time in Grayson, Fipps served as the offensive coordinator at NCAA Division II Missouri Southern State University, NAIA Montana Tech, Sacramento City College, as well as at Faulkner University, where he piloted an offense that ranked first in the country with 520 yards total offense per game in 2011, concluding with a win over rival Union College 95-89.