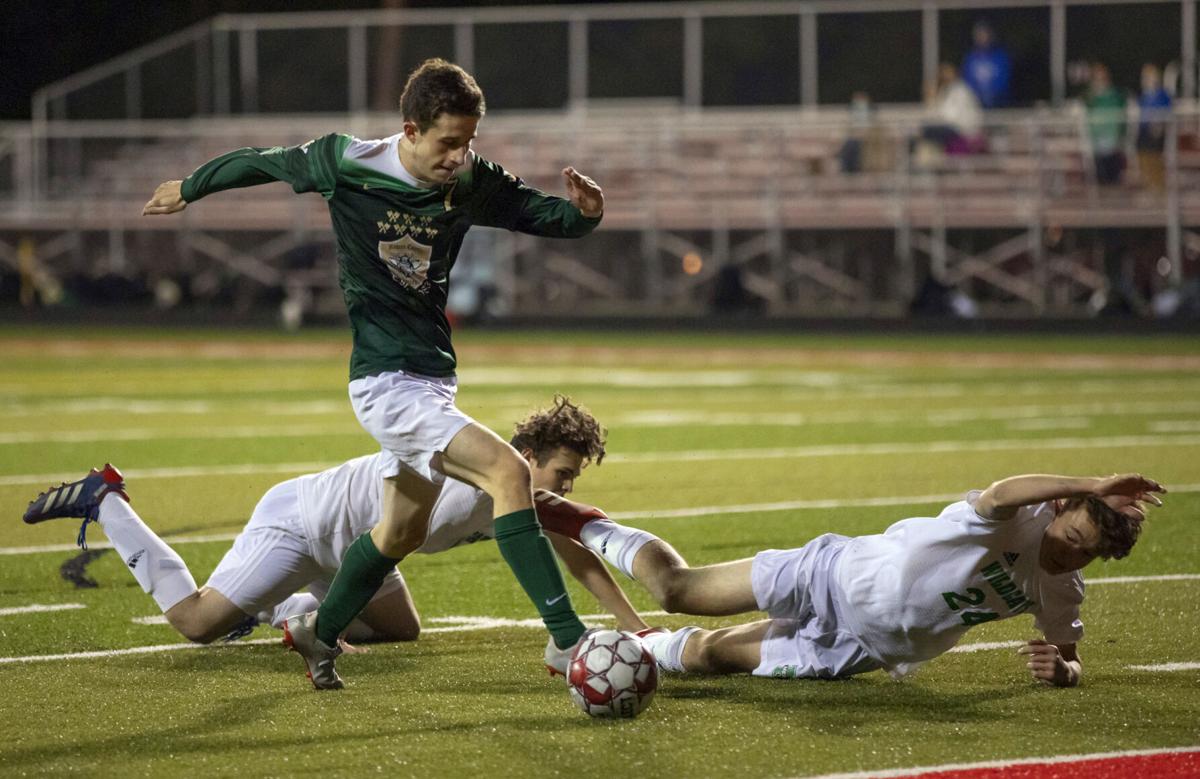 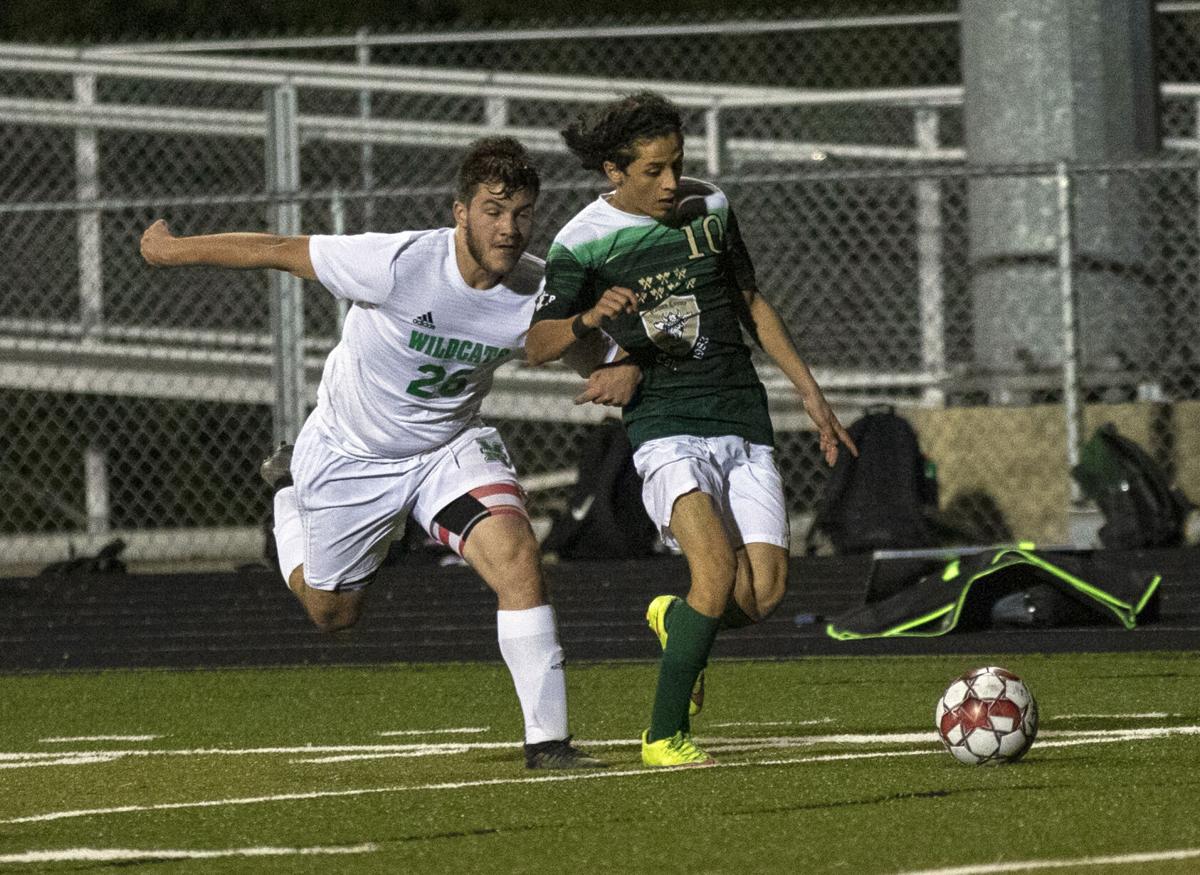 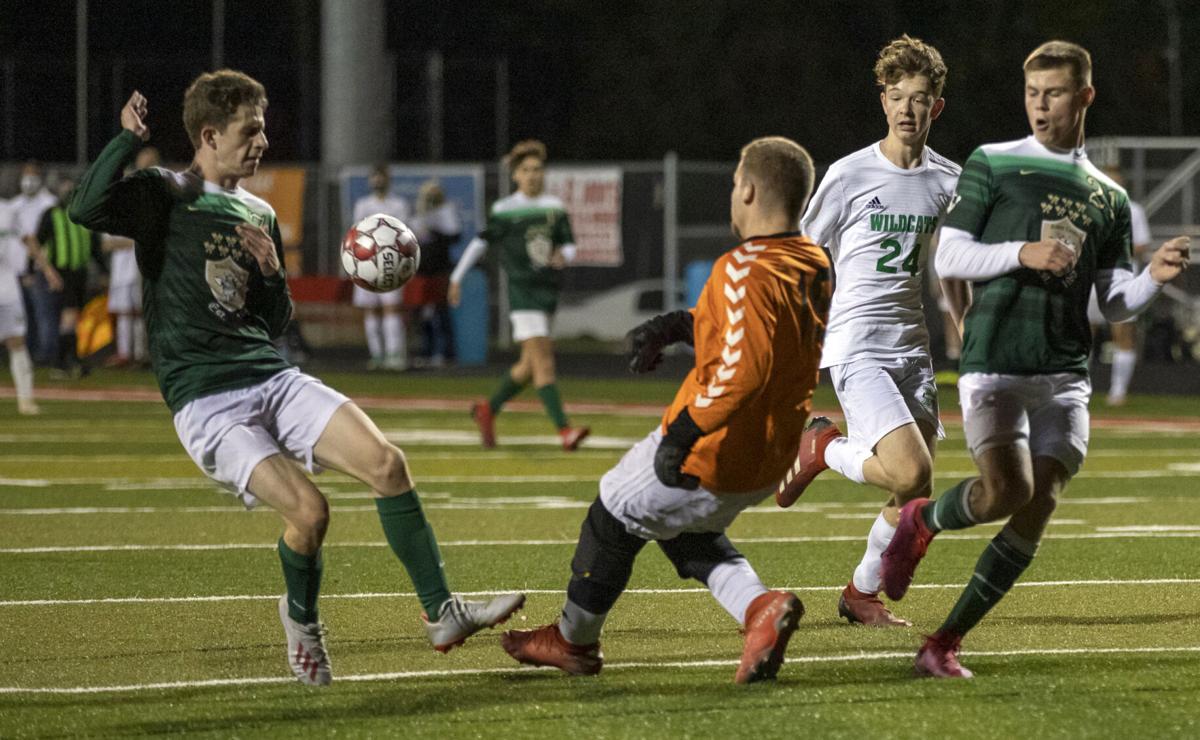 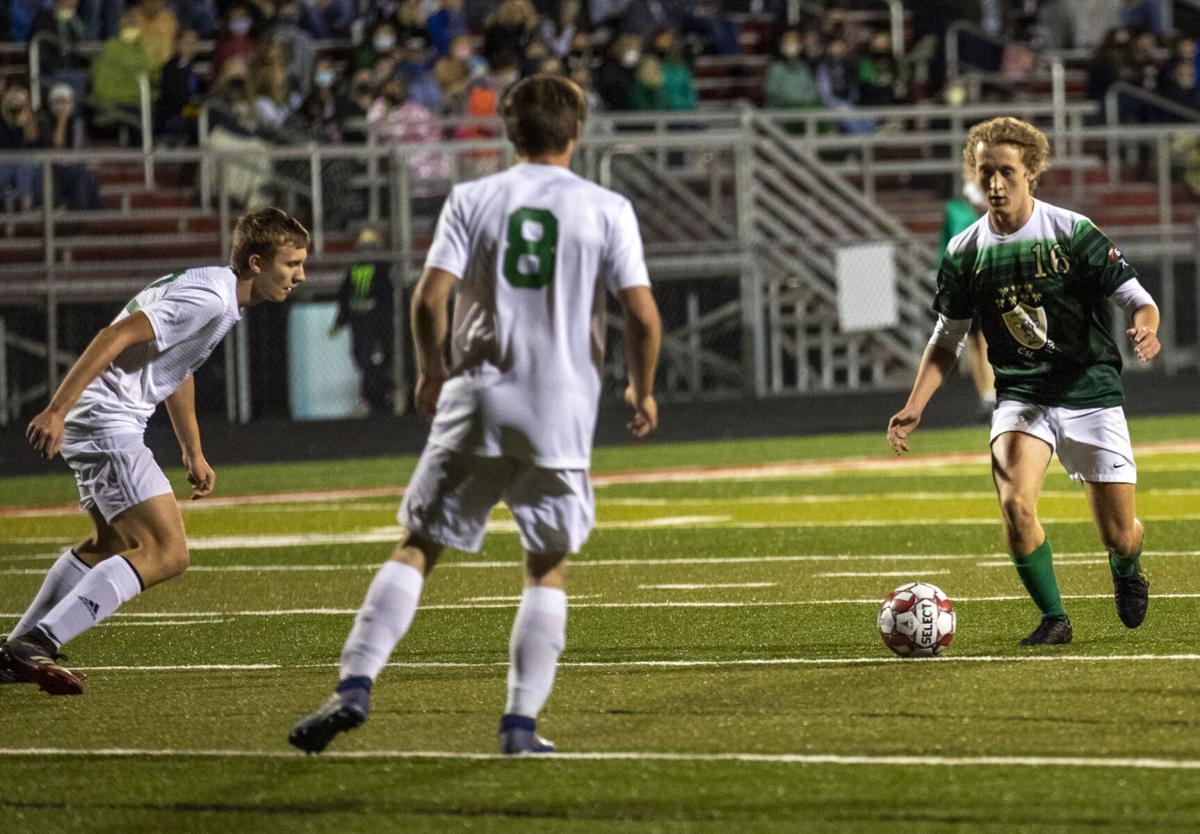 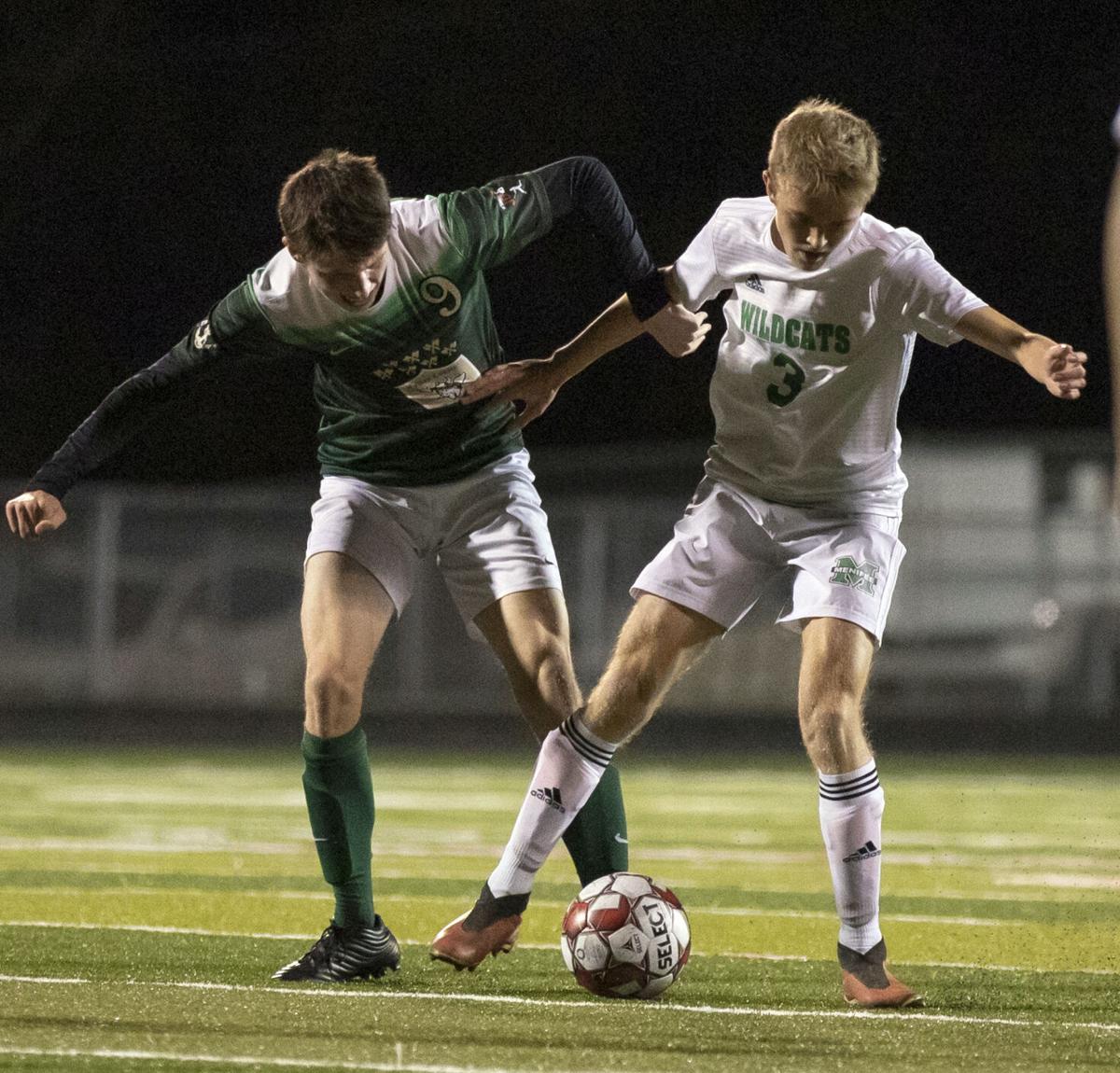 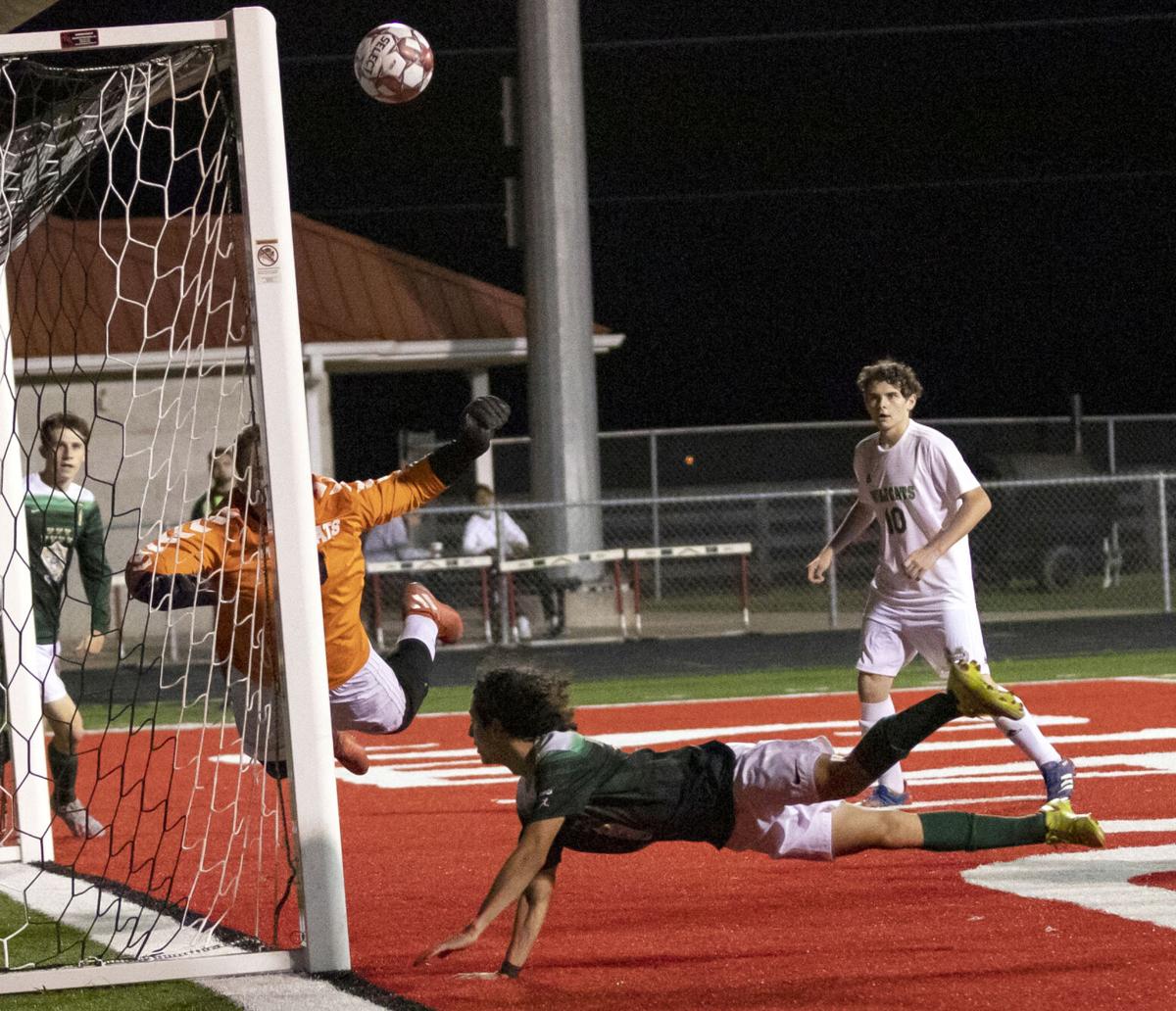 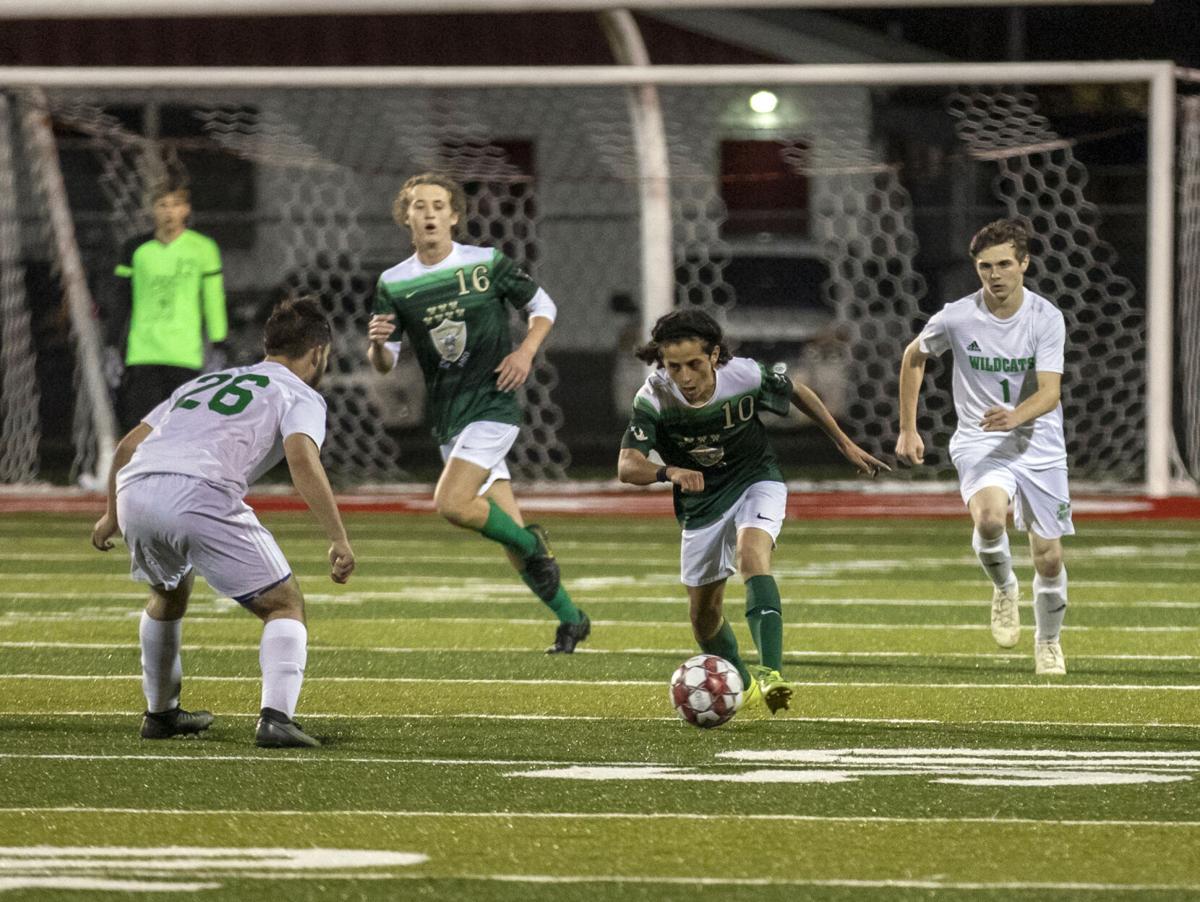 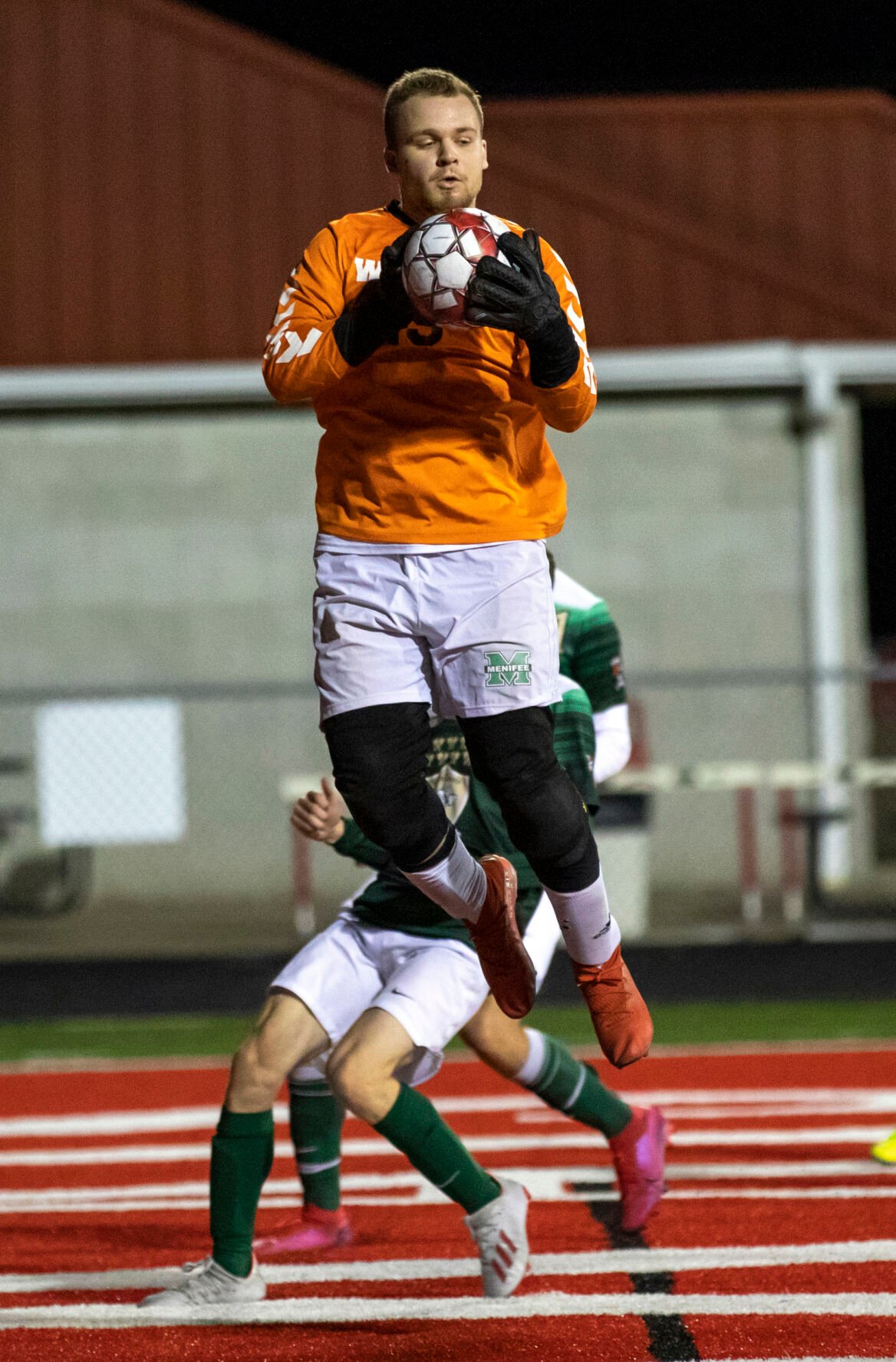 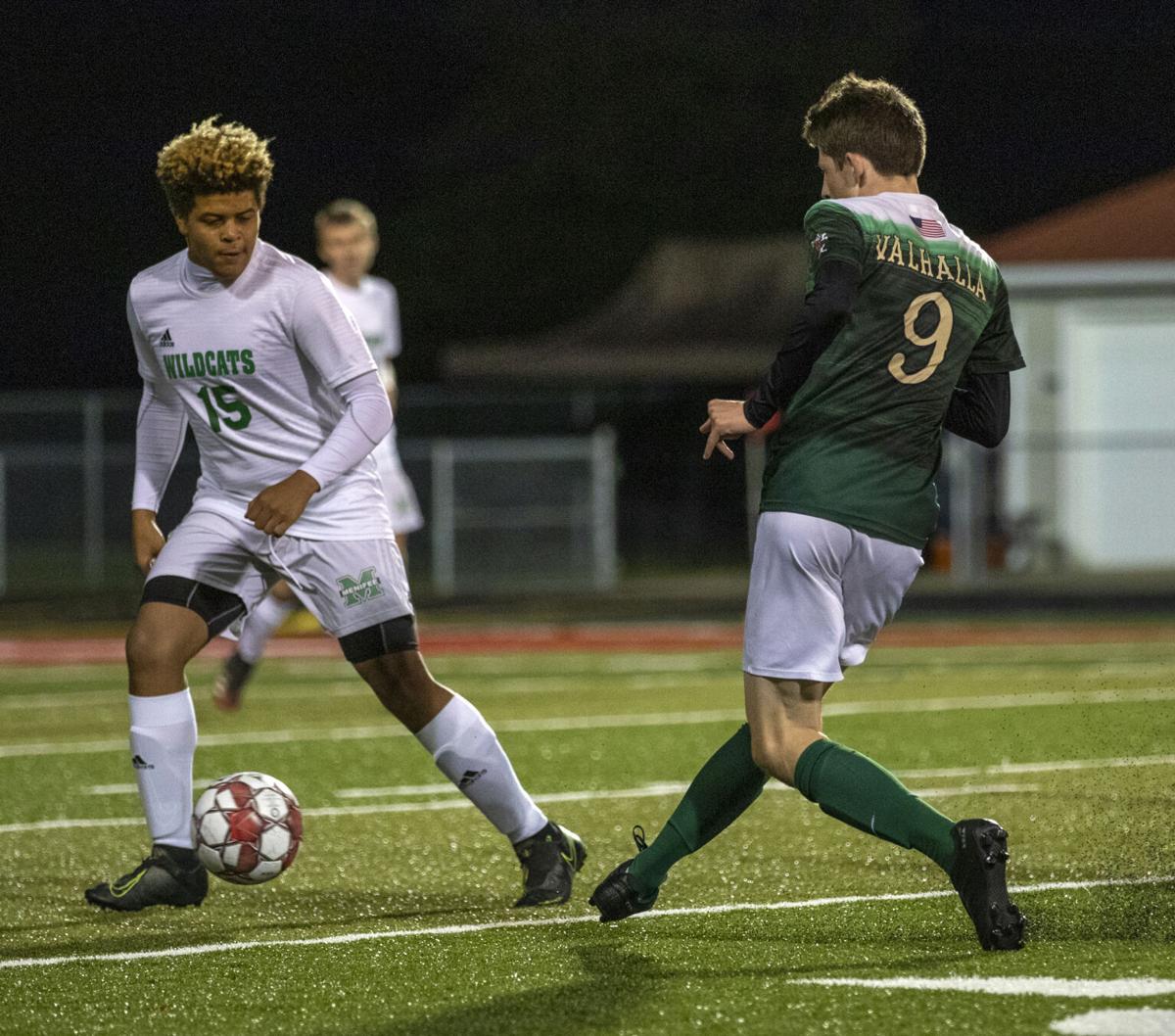 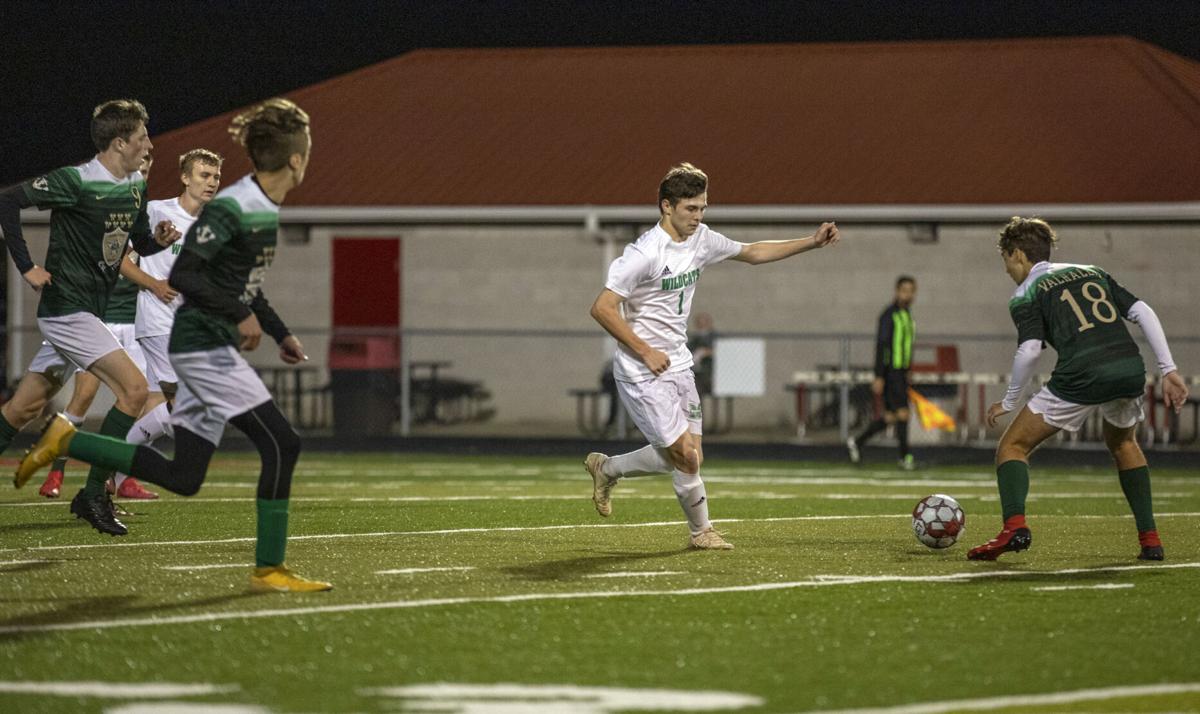 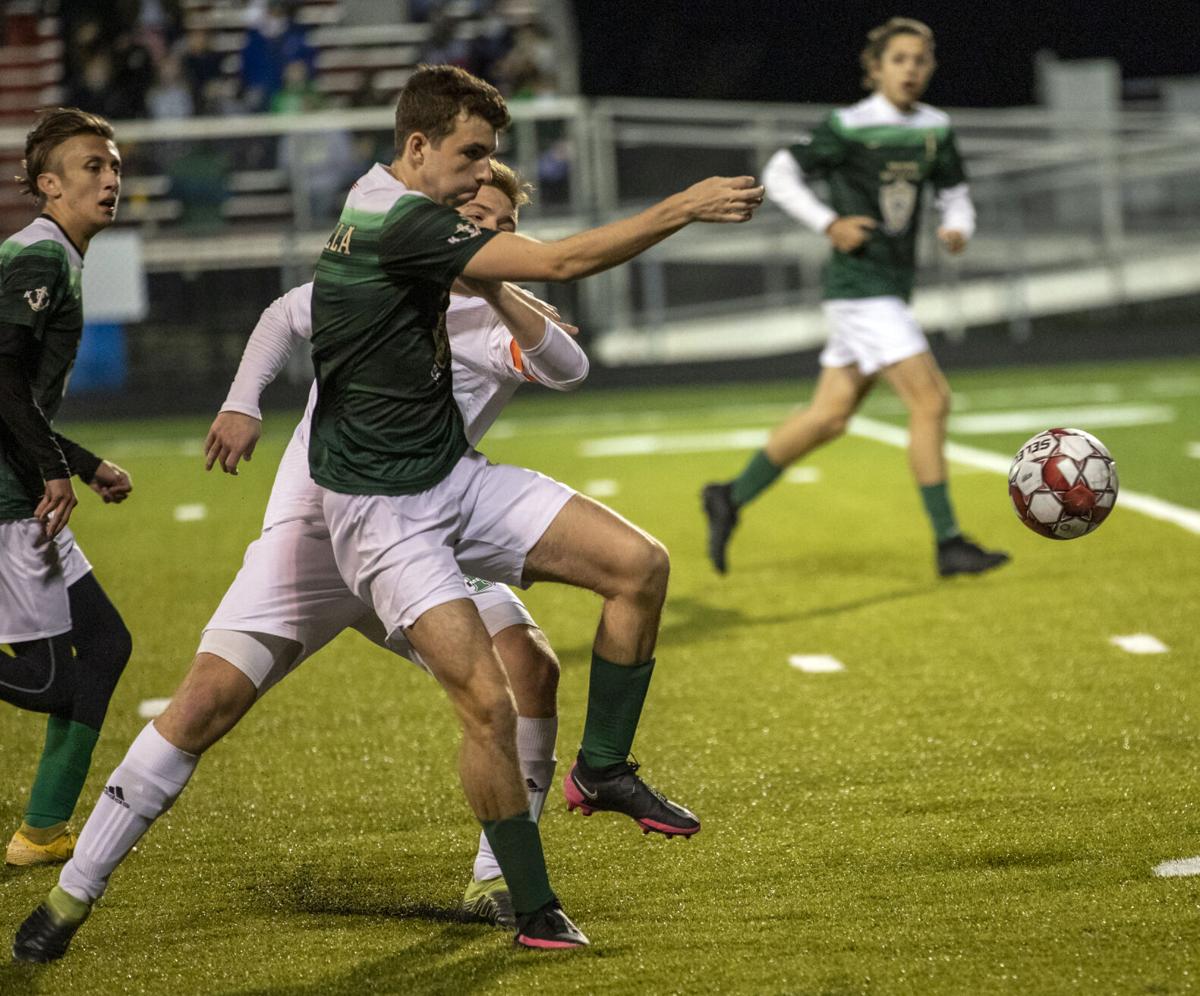 You may know the 6-foot-5 Alderman for what he does on the basketball court and baseball diamond. He has enough fun on the soccer pitch to playfully tease his father, Mike Alderman.

“I've focused on baseball and basketball my whole life,” Chase Alderman said. “My dad doesn't really know as much about soccer, so he doesn't yell at me as much, so I just kinda take it more easy.”

Both the Vikings and Wildcats advanced to the 16th Region tournament at Boyd County. They share something more serious – both returned to the postseason after a coronavirus-mandated shutdown.

“We didn't come out and play very good first round against Fleming County,” Rowan County coach Max Hammond III said. “We hadn't had a game since Sept. 29.”

Menifee County coach John Perkins said it's been over 10 years since the Wildcats reach the regional tournament. His team had won five straight before the shutdown.

“Being quarantined for two weeks, and we had one practice Sunday, and it's the first time we touched the ball in two weeks, and we played Bath Monday night,” Perkins said. “We played very sluggish the first half against Bath, played a little better the second.

“We practiced a little bit (Tuesday), but I had so many players with overextended muscles and stuff where they wasn't used to playin'. I know it's affected the players.”

Alderman, who's also been Rowan County's goalkeeper, scored in the 12th, 13th, 47th, 54th and 68th minutes. Dilan Maxey scored Rowan County's (7-1-1) first goal in the third and 25th minute, and sophomore Blake Mullen added one in the 58th.

“He's a versatile guy,” Hammond said. “He's got that high sports IQ where he plays all kinds of sports.

Menifee County (6-3) avoided the shutout when Jayden Cohelia scored in the 45th minute.