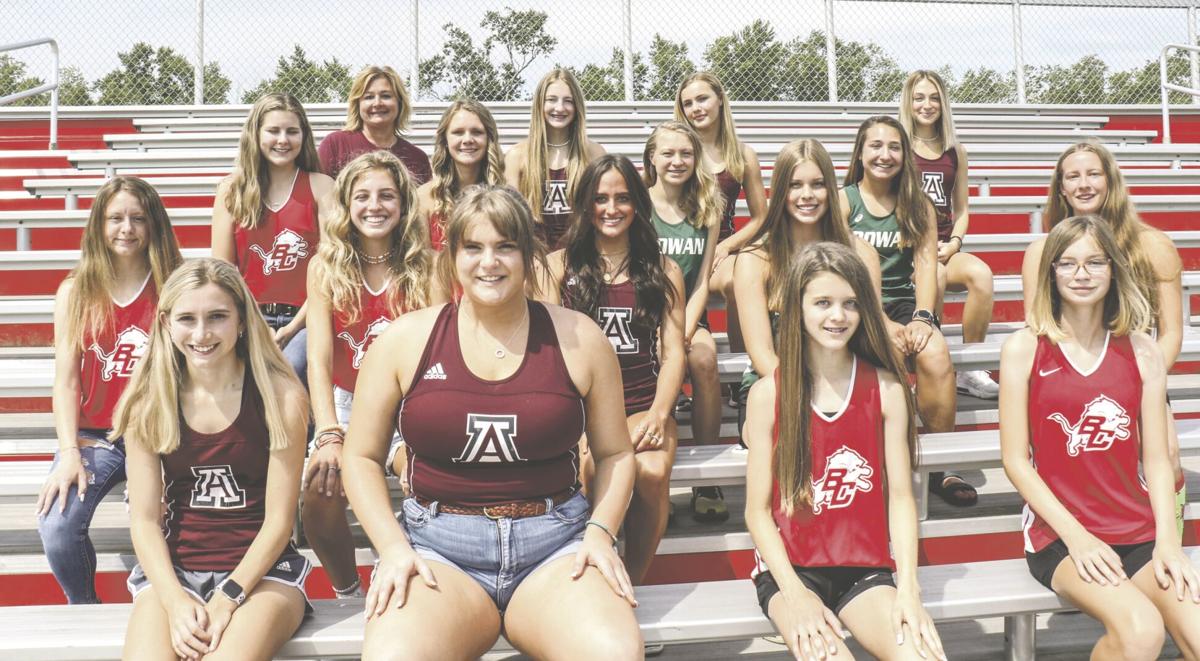 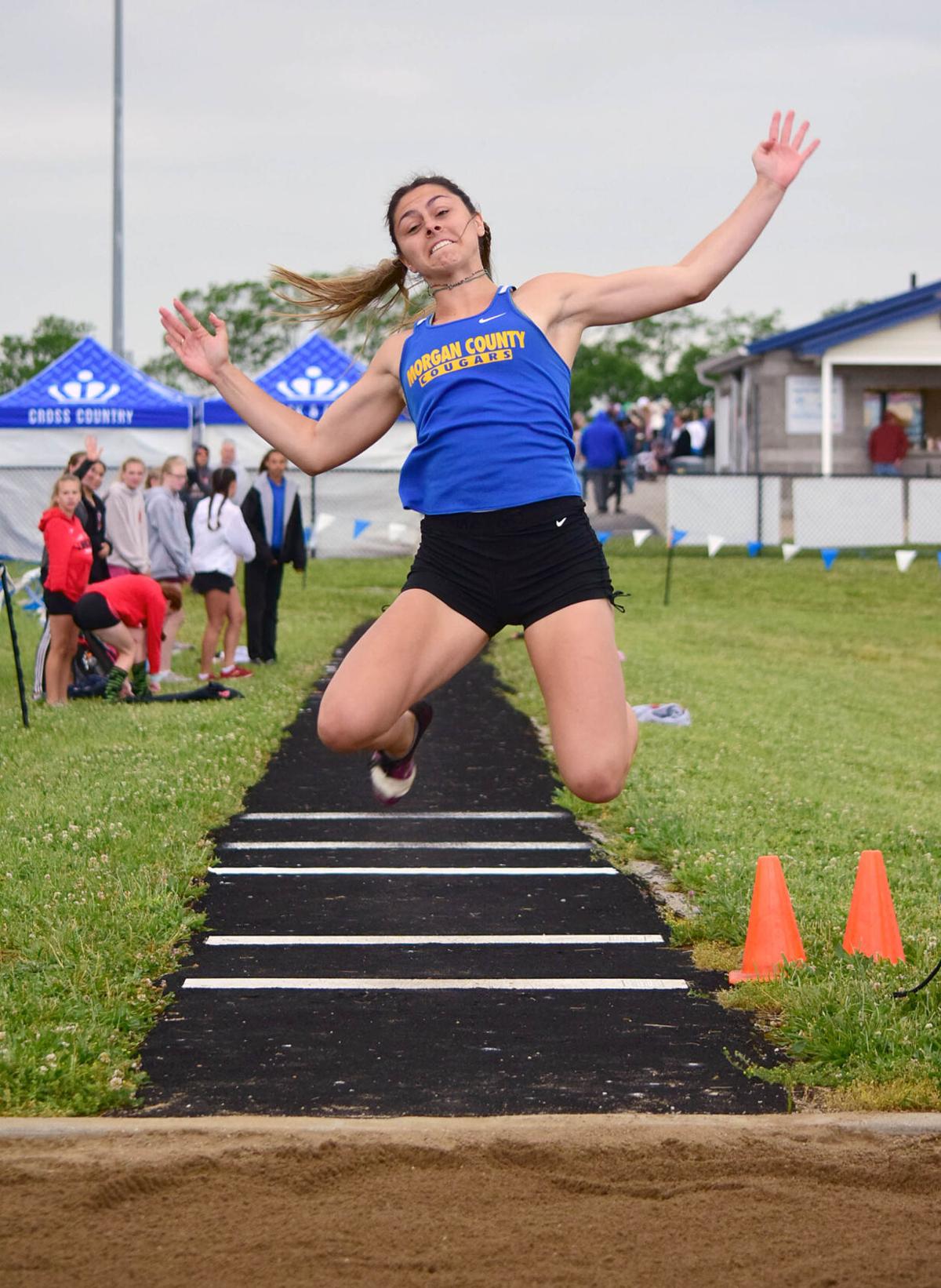 CANNONSBURG Kerri Thornburg was humbled — in a good way.

Ashland’s girls track coach is The Daily Independent’s 2021 All-Area Coach of the Year.

If there were statues for coaching awards, Thornburg might have to build a trophy case. She was the top All-Area girls coach three years ago and the boys selection in 2019.

“This was very special because we had so many people on the podium at State,” Thornburg said of the ‘21 award. “The kids really stuck with it after losing a year with COVID.”

The Kittens and Tomcats accomplished what they did with a handicap.

“We could never run on a full track,” Thornburg said. “They’ve been working on our track all year. Even our relay girls, we could never go one full time around. … Other coaches were gracious to let us use their track and work at the same time as some of their throwers.”

Latherow won the state Class 2A discus title. Her winning toss of 110 feet, 11 inches was nearly seven feet farther than second-place Sarah Keown of Hopkins County Central’s 104-0, and she had two other tosses well over 100 feet.

“I don’t think it’s set in yet,” Latherow said at the All-Area photo shoot at Boyd County.

Latherow plans to attend Miami University in Oxford, Ohio. She’s done with competitive track and field, but she did watch the U.S. Olympic Trials in Eugene, Oregon — including the women’s shot put, when Jessica Ramsey uncorked a toss of 20.12 meters (a shade over 66 feet).

The final state Class A team score shows Morgan County in seventh place with 33 points. It would’ve been as accurate to list Krista Perry.

Perry, the All-Area Athlete of the Year, is headed to Marshall University this fall. She finished her high school career in as good a way as you’d like: state Class A titles in the 100 hurdles in a state-record 14.52 and the 300 hurdles (46.22), and second place to Somerset’s Kendall Burgess in the long jump (17-3¾) and fourth in the 100 dash in a personal-best 12.66.

As much as Perry enjoyed the titles, it was more important for her to represent West Liberty, Ezel, Blaze, Elkfork and the rest of Morgan County.

“I’m just blessed for all the opportunities I’ve had,” Perry said June 10. “I just hope I inspire younger kids to come out there and know that anything’s possible.”

The All-Area Athletes and Coach of the Year were chosen by the newspaper’s sports department. The team is composed by top finishers from northeastern Kentucky in each event, as well as athletes who placed near the top in multiple events, as reported to MileSplit.

ATHLETE OF THE YEAR