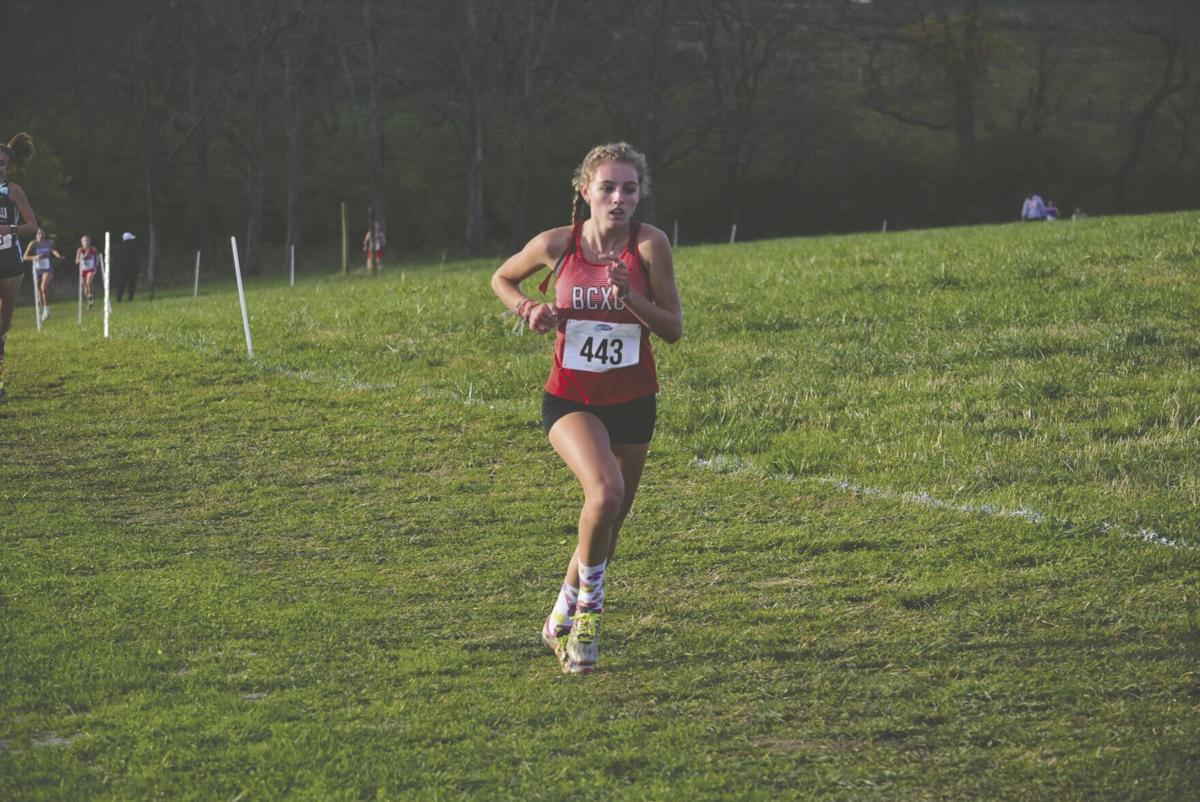 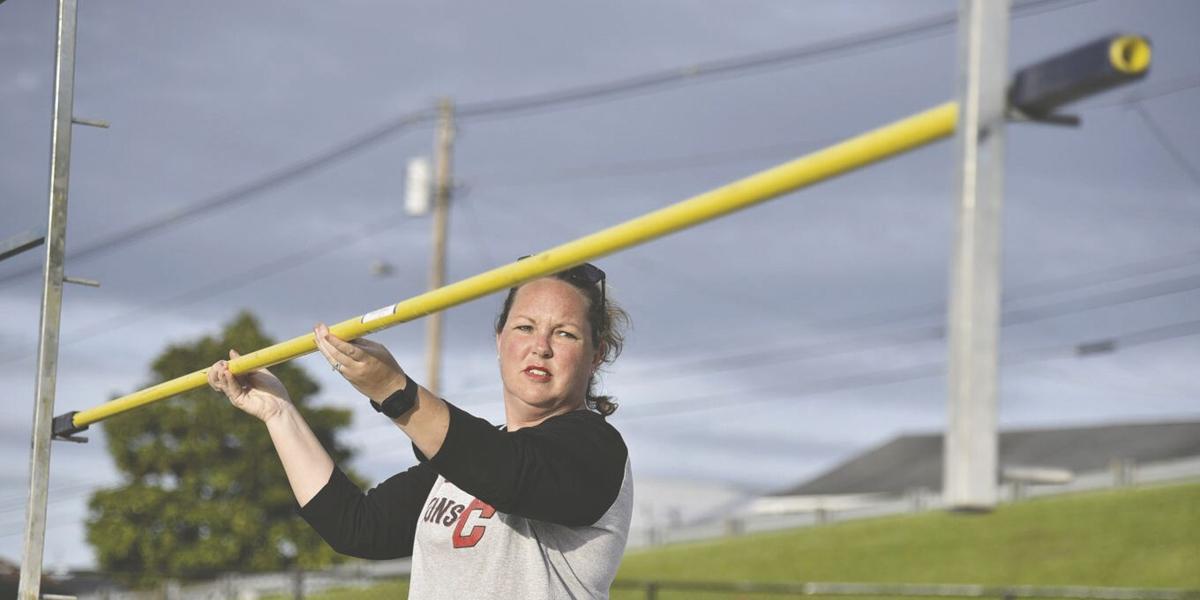 Sophia Newsome giggled slightly when the issue was addressed.

The question asked of Boyd County’s junior runner — The Daily Independent’s All-Area Girls Cross Country Runner of the Year — was: Which was more satisfying, finishing sixth in the state Class 2A meet Oct. 30 or leading the Lady Lions to fifth place in the team standings?

At first, Newsome thought the team finish was more significant.

“We just wanted to break into the top five, and when we got fifth, everyone was ecstatic about it. Going up that many spots in just one year is kind of unheard of,” Newsome said.

Then, a gleeful chortle.

“They’re both equally great,” Newsome said. “I can’t put one in front of the other one because I wouldn’t have placed in the top 10 individually if I didn’t have my teammates’ support.”

“It’s the highest girls team (result) since, I think, 2012; that team was sixth place,” Chaney said. “I was very pleased with them and very happy, but those girls, they wanted to be top four.

“Some of them were in tears; some were upset. And I thought, ‘Ladies, you were ninth last year, and you’re fifth this year.’”

“This year she came and worked in our strength and conditioning training,” Chaney said. “She just developed strong in her legs, in her hips, in her core. I think that was the biggest thing.”

Newsome’s opponents had nothing but praise for what happened.

“She’s so encouraging to me and other runners, and she is so nice; and honestly, I love racing her,” Ashland sophomore Aubree Hay, another All-Area first-teamer, said. “I have beaten her in the past. I did not beat her this season, though.”

“I don’t get to talk to a lot of these girls outside of cross country,” Newsome said. “Being able to support each other, even being from different areas, different schools (is good). If I have a bad race, they’re still gonna be there.

“You’re giving your guts to go and do this; it’s hard. Talking to them, getting personal, makes it better when you finish.”

“Aubree’s just a team leader for us,” Ashland coach Chris Bruner said. “Without that (region) finish, we wouldn’t have made it as a team.”

Hay was disappointed with her State time. “I was in the same heat as (Rowan County freshman) Autumn Egleston,” she said. “I was planning to stay with her, but I just wasn’t able to.”

Greenup County freshman Addyson Meadows was 15th in the region.