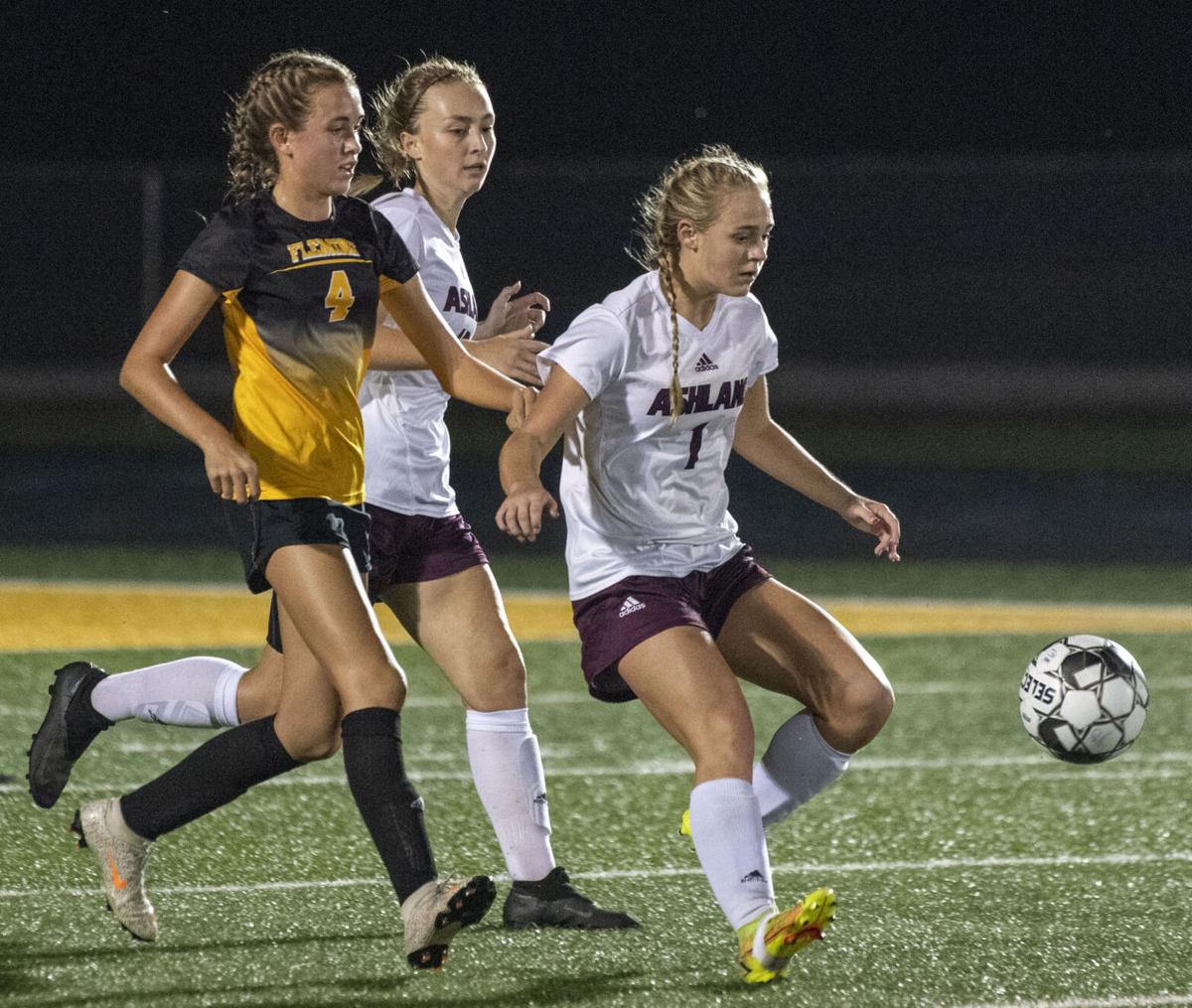 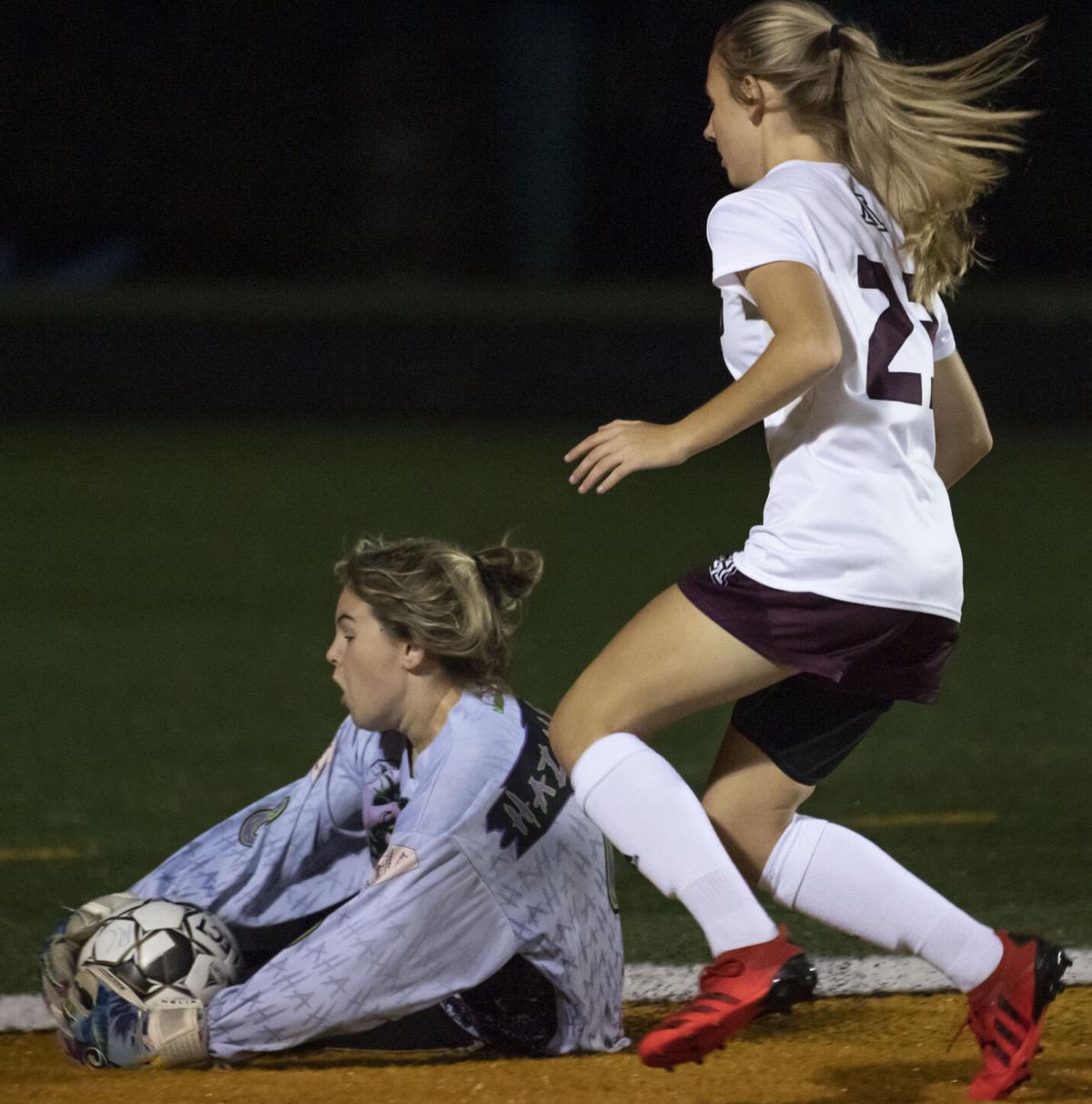 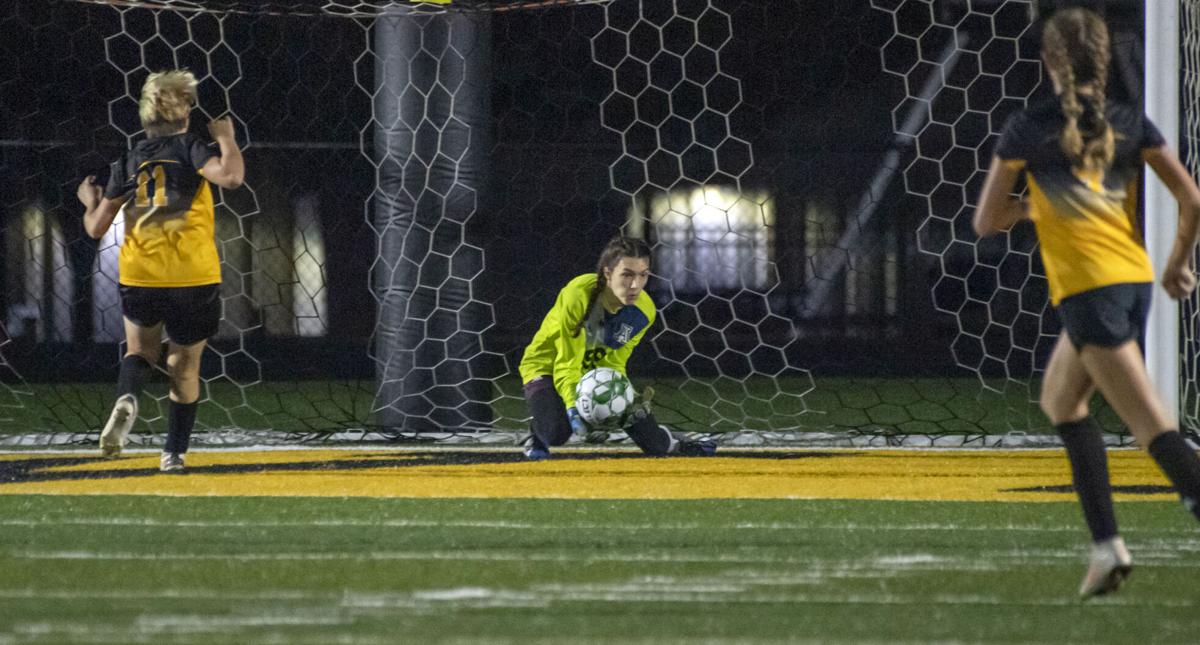 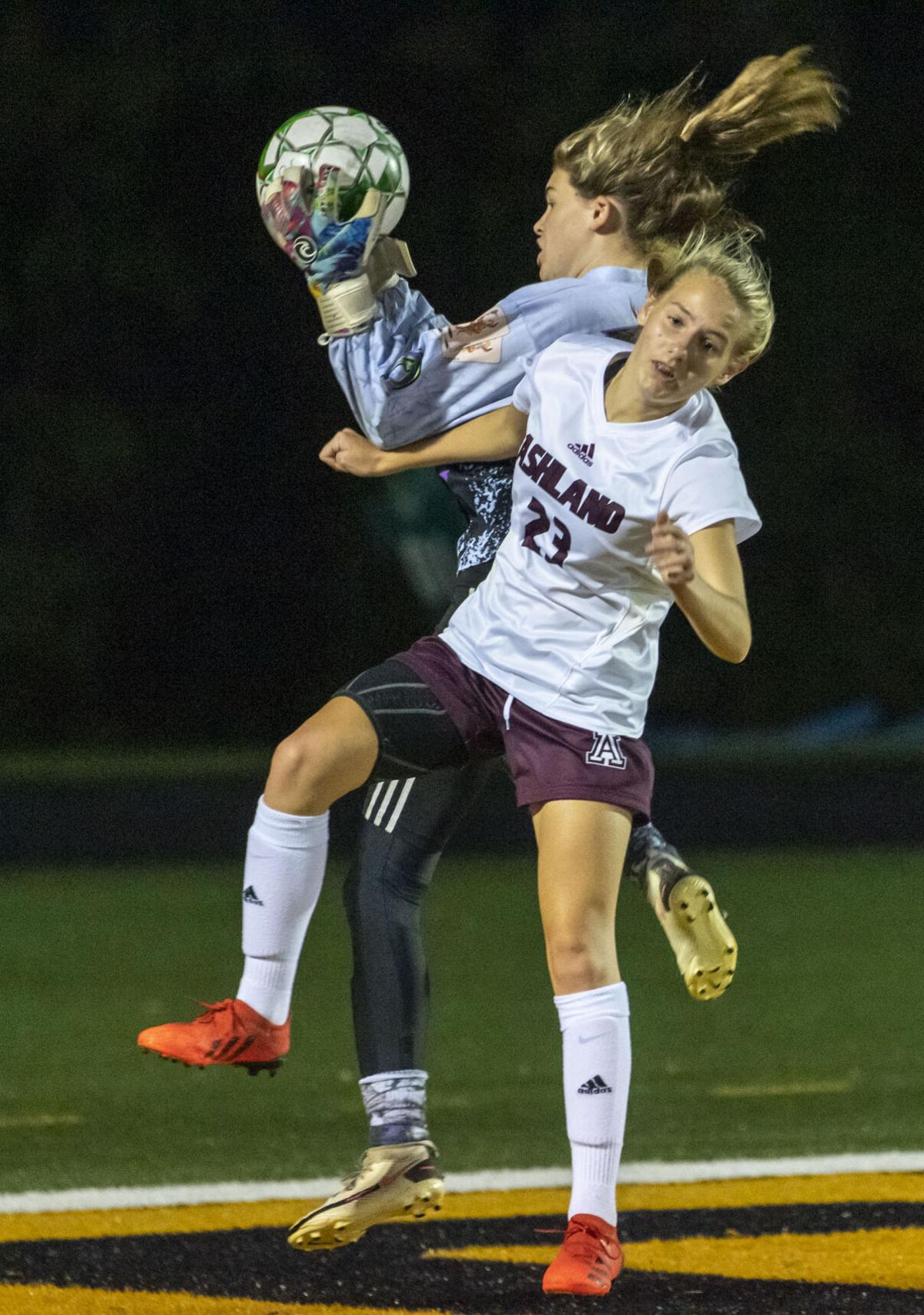 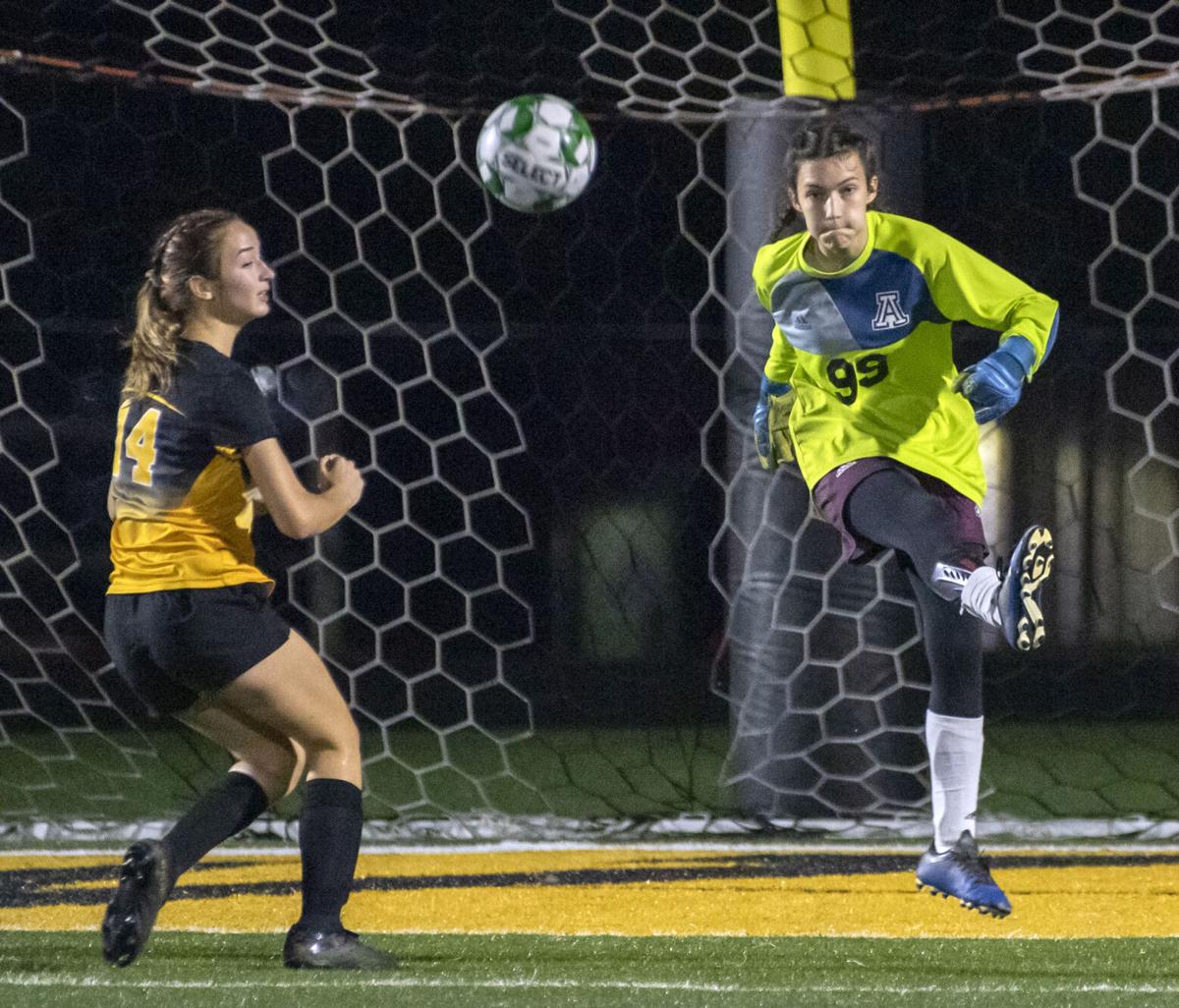 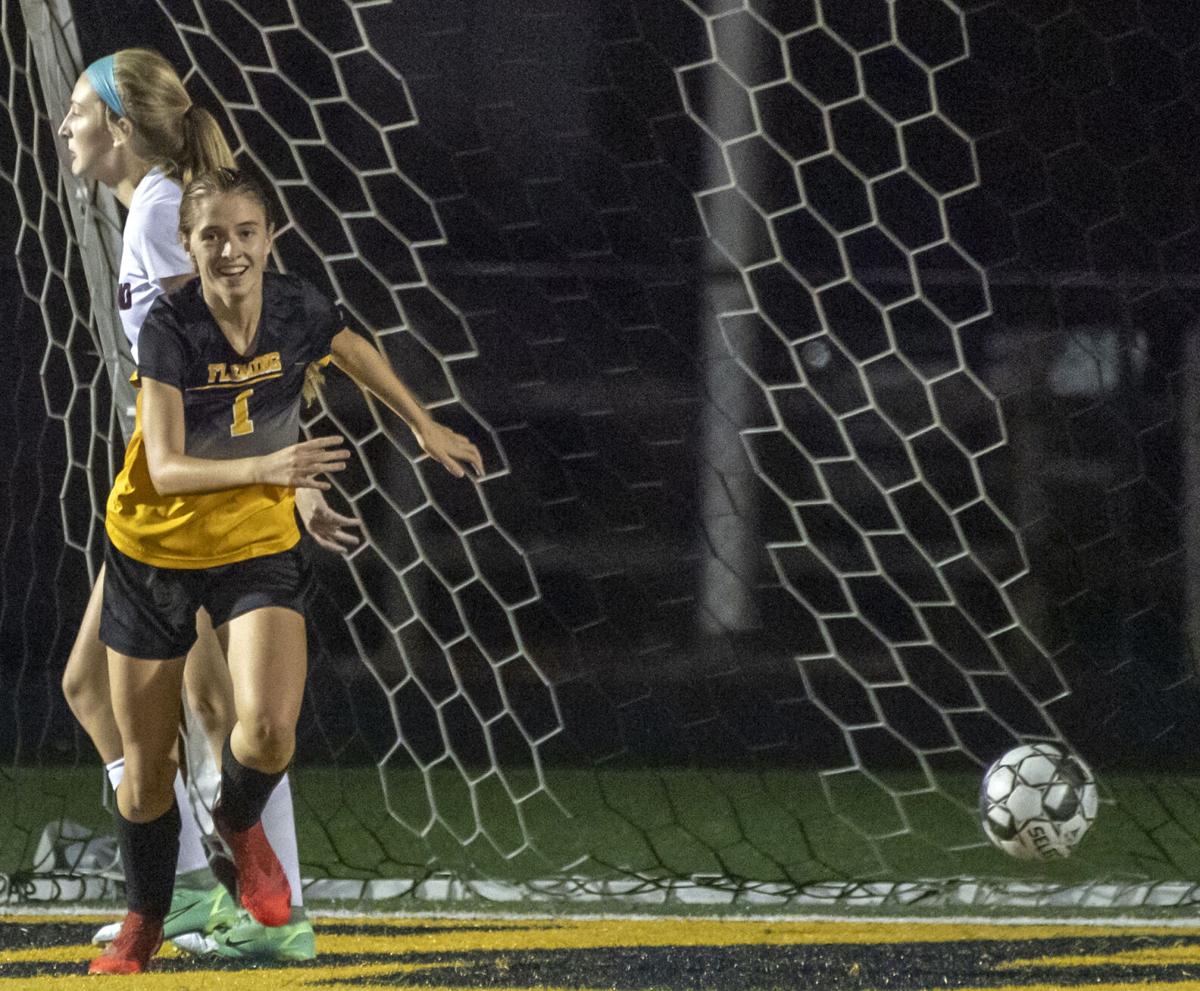 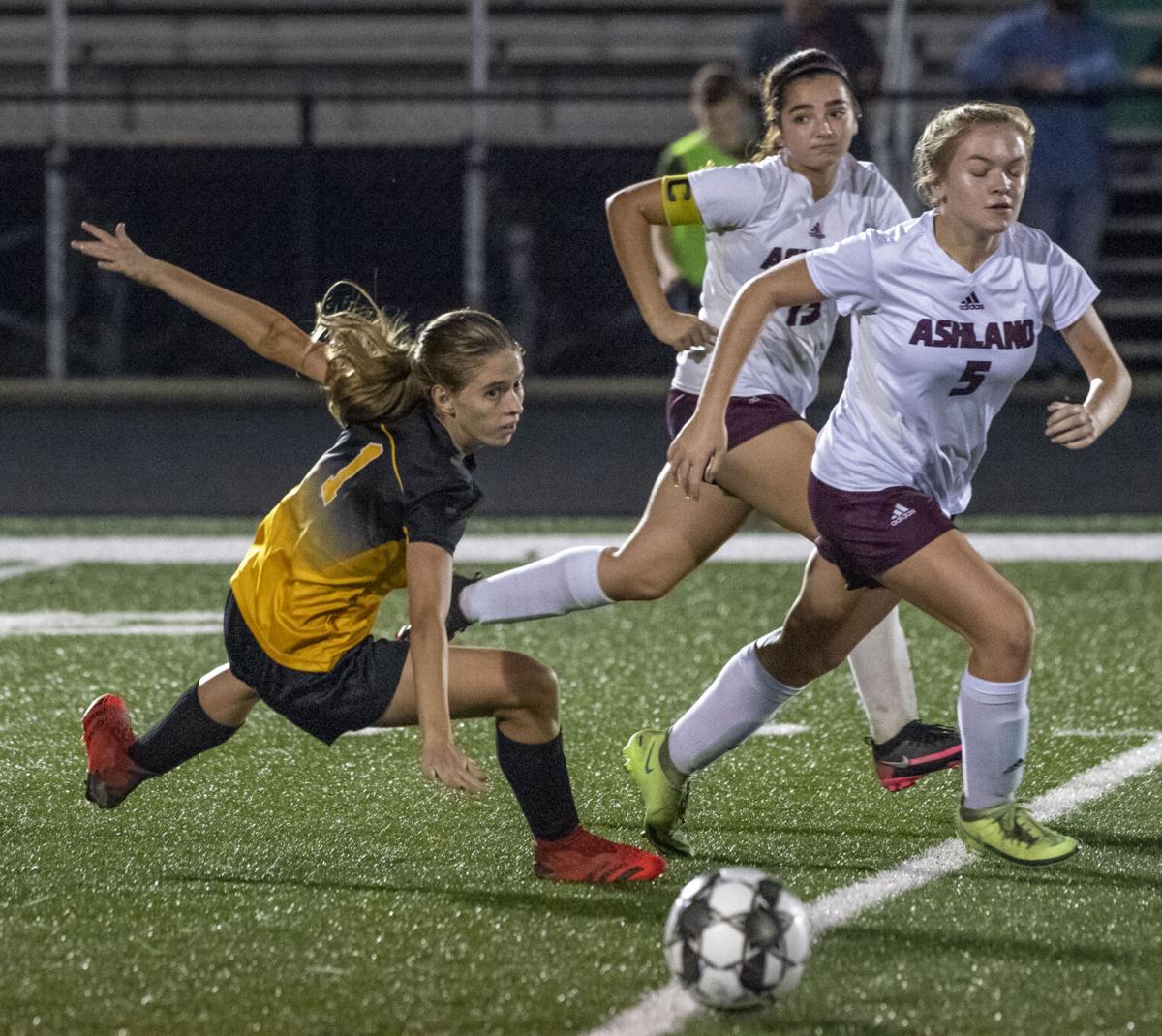 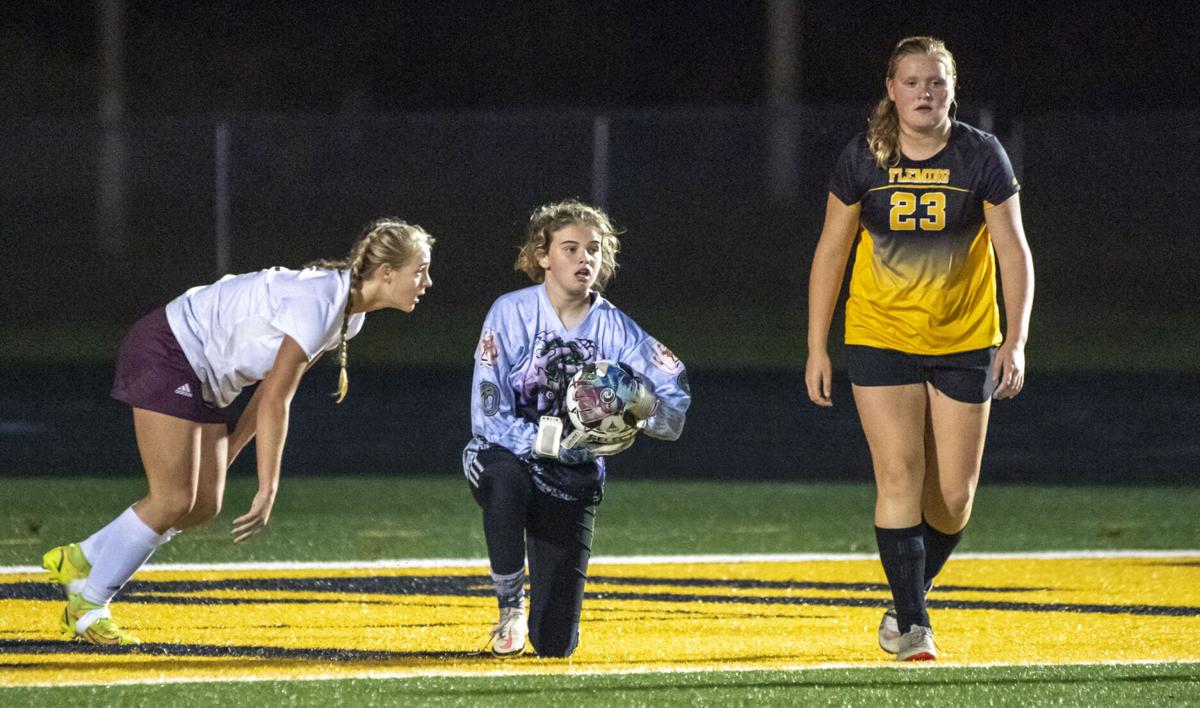 MOREHEAD Fleming County did not want history to repeat itself.

The Panthers secured a bye in the 16th Region Tournament for the second straight season, hoping for a better ending and beginning than last year.

“We are still haunted by the memory of having that bye coming into the first game against Russell and letting them score a couple of quick goals,” Fleming County coach Dallas Hicks said. “Getting that first goal really lifted us and that second goal to follow was a blessing.”

Fleming County grabbed the advantage with two early goals and had to stave off an Ashland rally over the final 20 minutes to prevail, 3-2, at Paul Ousley Stadium in Morehead on Tuesday.

Freshman Ava Hitch tallied in the 11th minute and Irenea Hicks followed with a rebound goal midway through the opening half.

The Panthers feature one of the state’s best scorers in Haylee Applegate. Hicks acknowledged the club have several players that can produce goals, especially when Applegate draws the attention of their opponent.

“Haylee is the top scorer in this region, but she does something that a lot of other players don’t do,” Hicks said. “She pulls away defenders, which allows the other offensive players to get open. Even if Haylee is not scoring, she is making a huge impact.”

Cook said the deficit didn’t seem to rattle his young team. It’s a sign of how much they have grown over the course of the season.

“They have matured,” Cook said. “If we got down two goals at the beginning of our season, we would have hung our heads. They never quit tonight. There is no quit in them. They take to our adjustments so well and do what we ask them to do.”

“It didn’t seem to bother them,” he added. “Every goal is hard to get back. We tell them don’t let them get that early goal because it changes the complexion of the game. This team still believed they could win.”

Hicks placed her penalty kick in the top corner of the net for her second tally of the night.

The LadyCats would start their comeback six minutes later. Kenleigh Woods sprinted past a Fleming County defender and never stopped her stride before placing the ball inside the far post.

In the 66th minute, Woods found herself on the other side of the field after a throw-in. She booted the ball just inside the 18-yard box and it cleared the leaping keeper. It cut the Ashland lead to one and initiated a daunting dash to the final horn.

“They had me tearing up a little,” Cook said. “I told them (after the match) that it is OK to be sad. But you can smile as you look how far you have come this year. What a fantastic effort by Gracie Madden in goal. Kenleigh Woods put us on her back. We have two lone seniors, and everybody is coming back. They have a hunger for it now.”

The Panthers navigated some late-match adversity to advance to tonight’s region championship against East Carter at 8.

“Kudos to Ashland,” Hicks said. “They are a good team, and they fight hard. We had a couple of injuries and that messed with our starting lineup a little bit. The girls dug down and we had some leaders step up and take control of the game. It got us back to where we were and put an end to the run.”