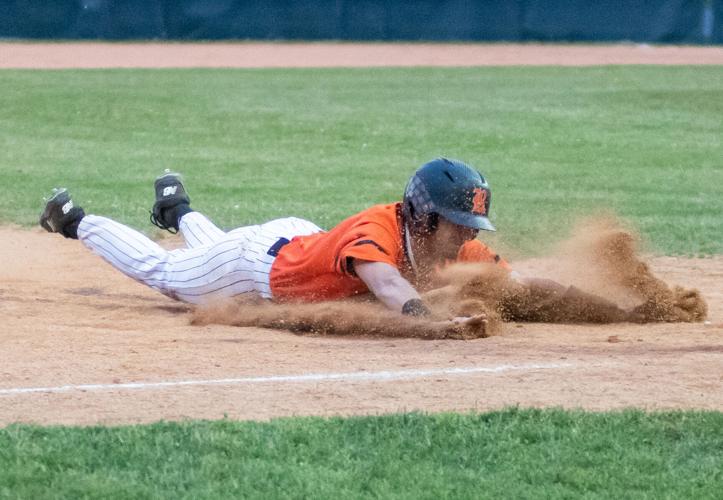 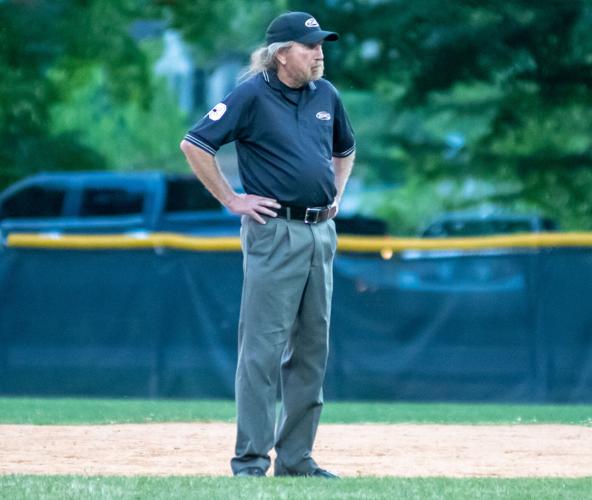 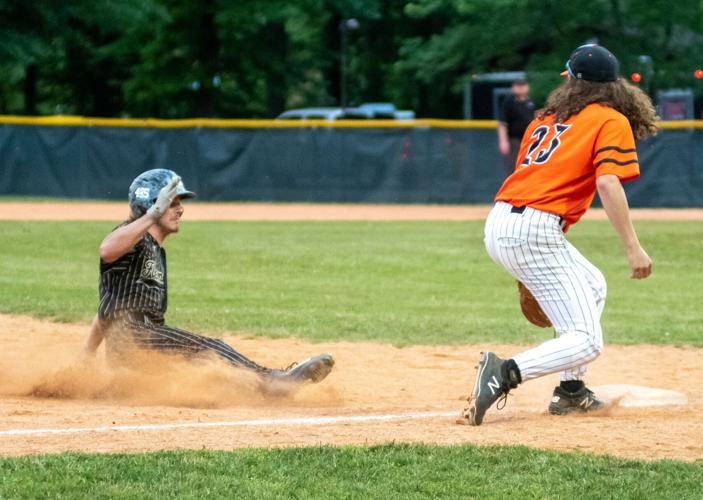 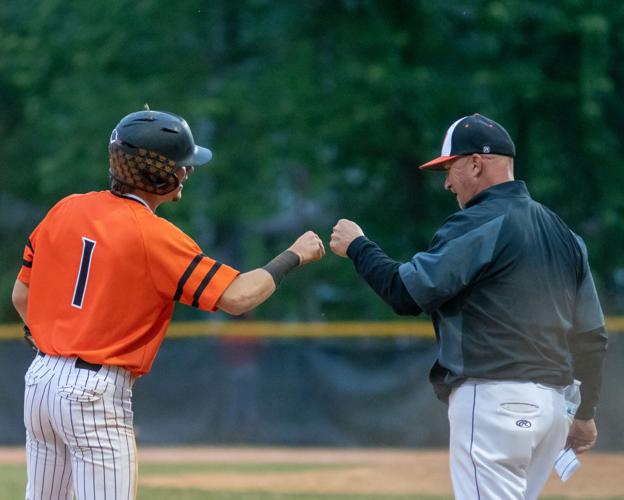 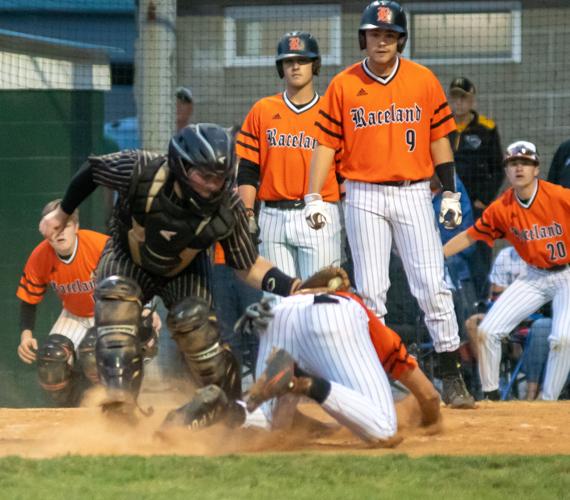 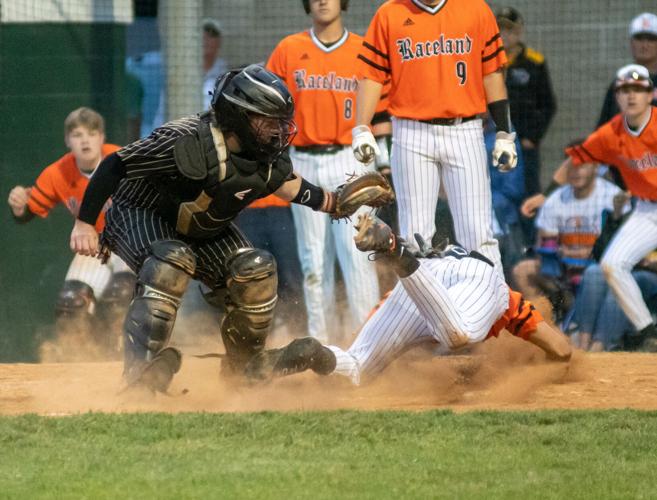 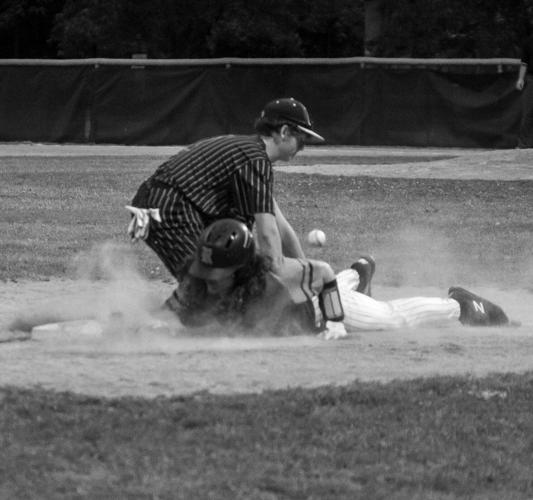 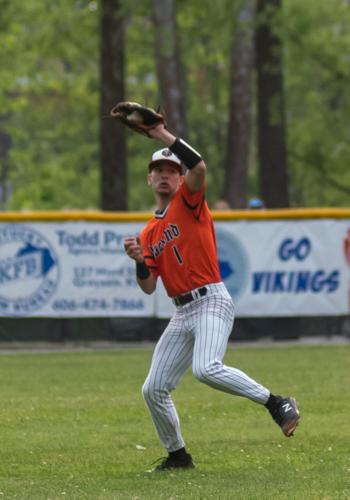 Connor Hughes snatches the fly ball for the out Sunday May 22, 2022 16th Region Baseball Tournament at Don Hardin Field in Morehead Ky. 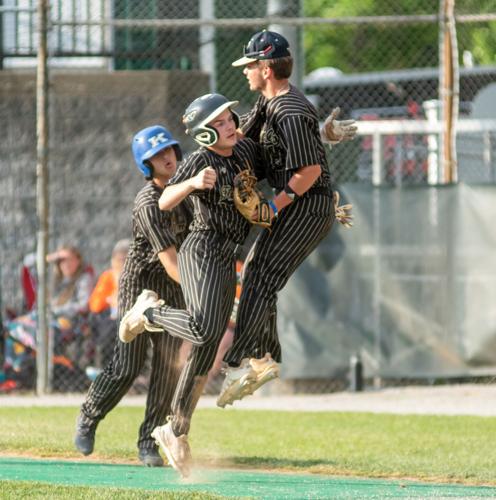 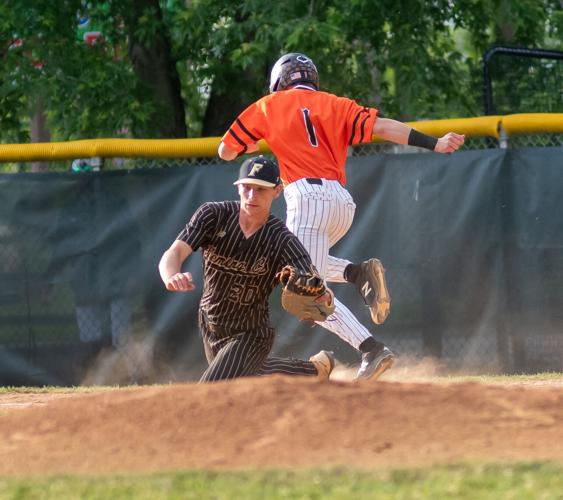 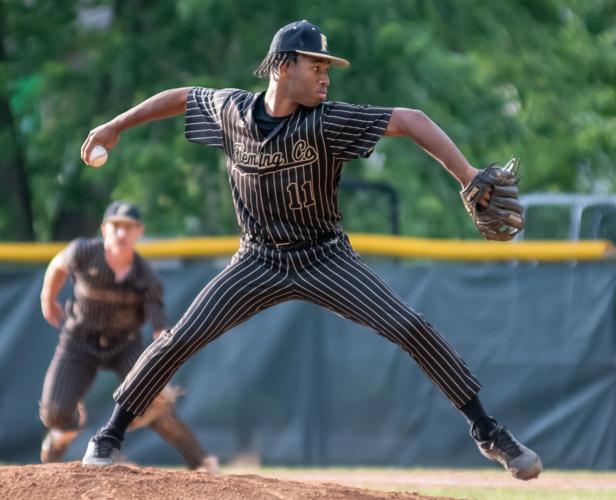 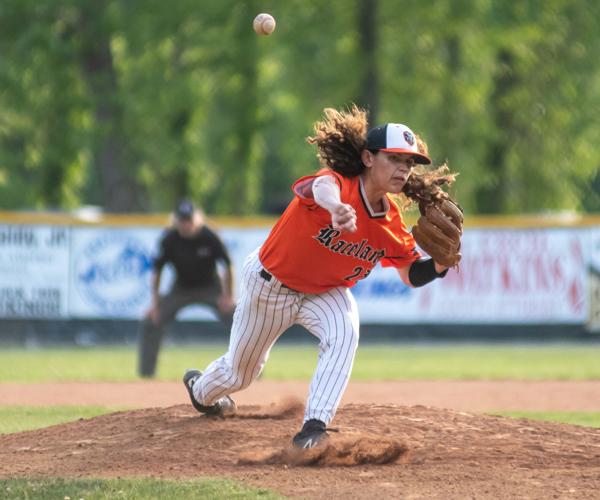 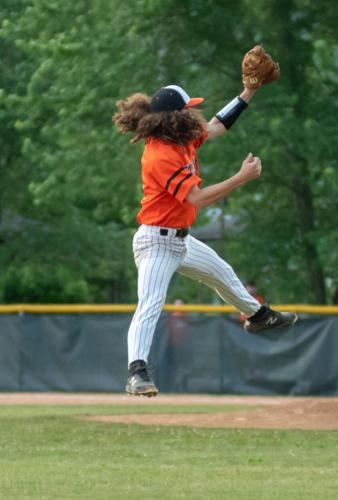 Jake Holzapfel jumps to catch the throw and makes the play toward first Sunday May 22, 2022 16th Region Baseball Tournament at Don Hardin Field in Morehead Ky. 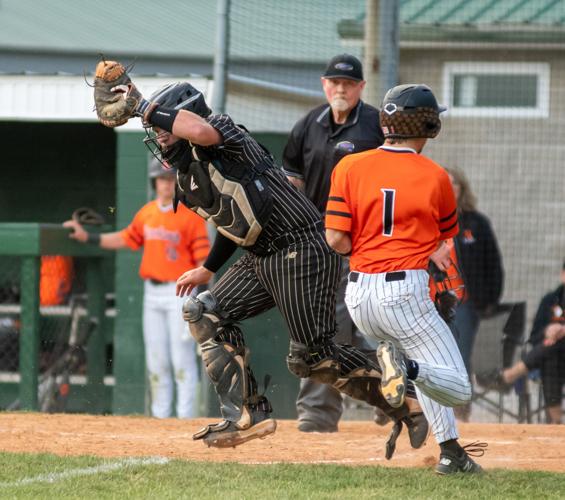 Connor Hughes snatches the fly ball for the out Sunday May 22, 2022 16th Region Baseball Tournament at Don Hardin Field in Morehead Ky.

Jake Holzapfel jumps to catch the throw and makes the play toward first Sunday May 22, 2022 16th Region Baseball Tournament at Don Hardin Field in Morehead Ky.

MOREHEAD Fleming County had Raceland on the ropes Sunday night in the opening round of the 16th Region Tournament, but Panthers skipper Zach McRoberts never felt like they had distanced themselves enough from the defending region champs.

Not even with a 5-0 lead heading to the bottom of the second inning.

"I never thought five was enough," McRoberts said. "I didn't want my kids to relax or take innings off because with Raceland, they put a bunch of pressure on you. They are one of the best teams in the state in manufacturing runs."

The Rams proved McRoberts's point in the home half of that inning by plating five runs, sparked by a Kadin Shore leadoff double and an Eli Lynd RBI single that led to a 5-5 stalemate after two. The Rams snapped a 7-7 tie with a run in the fifth and held on for a 10-7 win at Don Hardin Field.

"It was a good ball game," Raceland coach Marty Mills said. "I thought both teams competed, but it was really nice to see our guys come back after giving up a five-spot."

The spark from the bottom half of the order was no fluke as those Rams went 5 for 10 in the contest to set the table for the top of the lineup in key situations.

"Our bottom half of our order was really good tonight," Mills said. "Kadin Shore had a couple hits. Connor Thacker squared one up and Eli Lynd hit it well. Our seven, eight, nine guys were dialed in tonight, thank goodness."

As was Conner Hughes from the leadoff spot. He lacked only a home run to complete the cycle after claiming a leadoff triple in the fourth, an RBI double in the fifth and an RBI single in the sixth.

"He hits the ball really well and he runs the bases really well," Mills said of Hughes.

But the biggest play of the game came with one out in the fourth and the bases full of Rams, as Mills called a suicide squeeze that gave Raceland its first lead.

"That's not easy to do," Mills said. "Hat's off to Parker Fannin for putting it down and the guys running. It was well-executed."

Mills added: "We kind of read a couple things and we executed it pretty well. I tried to slide another (run) in there and they did a good job of getting the next guy out. I thought our guys did a really good job on the base paths tonight. They were never rattled and felt like we were never out of control of the game even when we were down."

McRoberts said the play was nothing the Panthers were unprepared for; rather, the Rams performed the tricky play to perfection.

"We had a good game plan for that," McRoberts said of the squeeze. "We practiced bunt coverage yesterday at practice. Everybody knows what's coming with them, but when they execute it, it's hard to defend."

Fleming County starter Larkin McKee battled into the sixth inning until handing the ball off in relief.

Raceland platooned its pitching staff after Jake Holtzapfel struggled early. Cam Pullin tossed three innings before handing the ball to Clay Coldiron in the fifth. Coldiron tossed 47 pitches and struck out five while earning the win.

Fleming County closed its season at 21-13, with a winning mark not matched since winning 22 games in 2010.

"Really proud of the season we've had and my five seniors," McRoberts said. "Next year, we have a good core group, but we have to develop those younger guys. That's why those seniors are so important for us because they can follow their lead and watch how they carry themselves. We are trying to build a program that can contend for years to come."