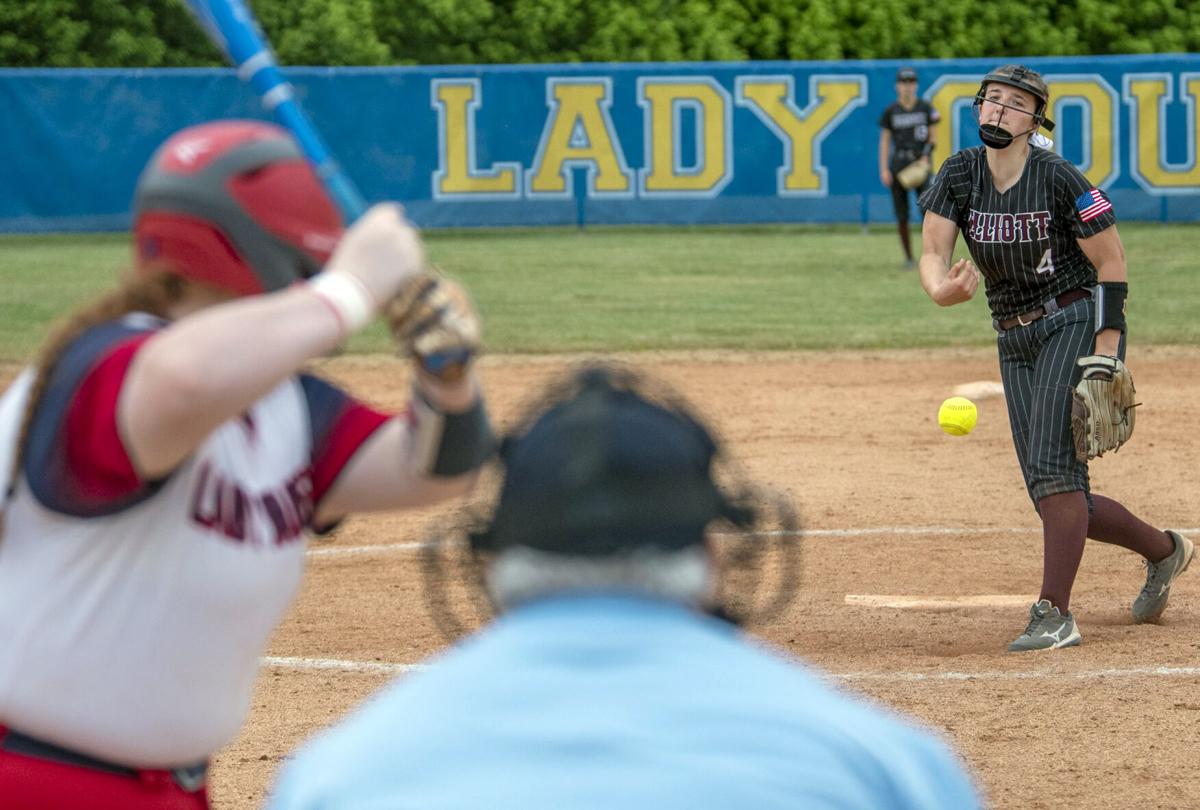 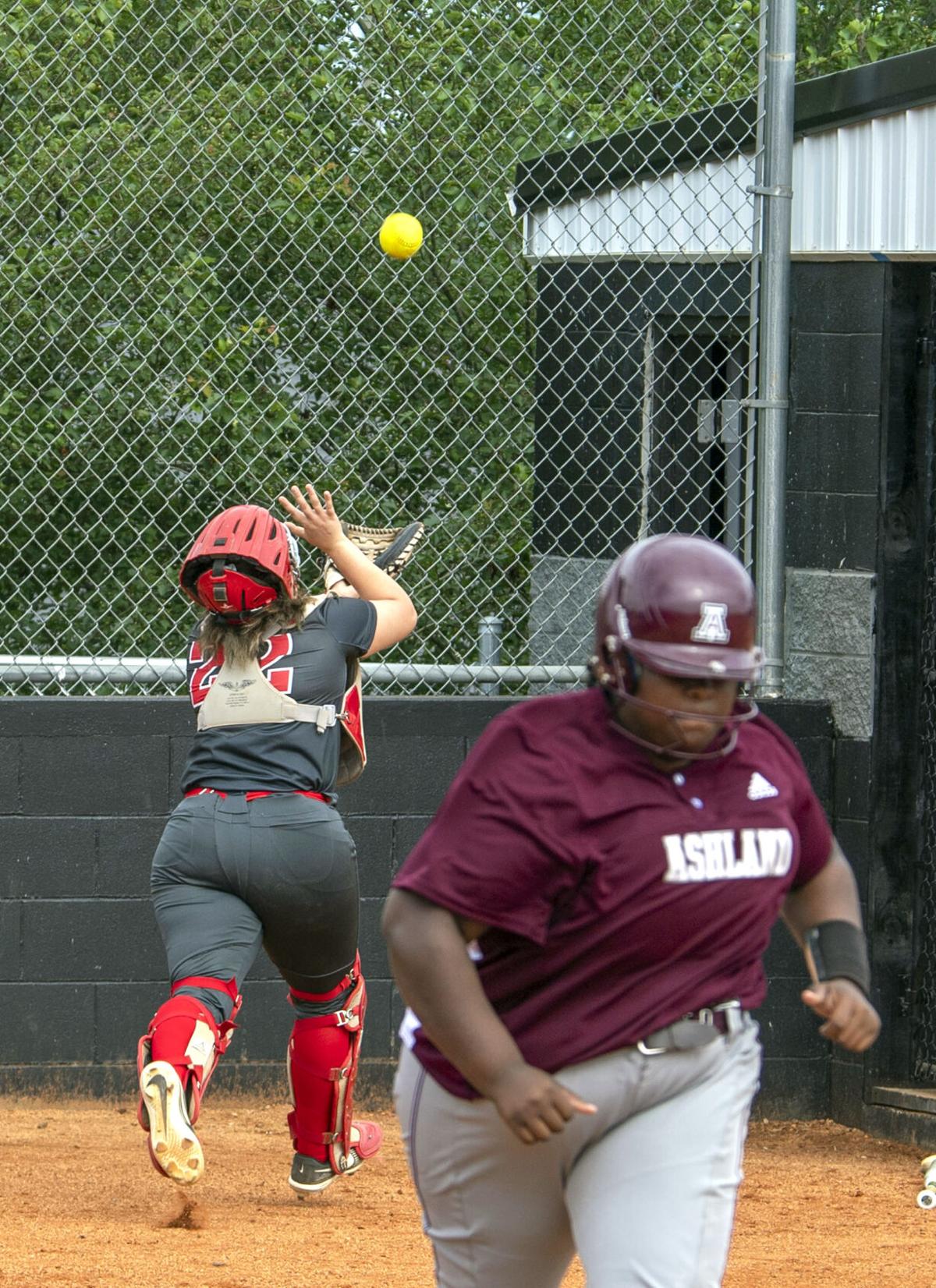 McDaniel and Miller were voted to the first team in Class 1A, which is the smallest one-third of state schools by enrollment.

Six area players were on the Class 2A team — three as second-teamers.

Johnson Central’s Chloe Vanhoose claimed second-team Class 3A honors. She posted a 1.57 ERA, went 16-6 and had 243 strikeouts over 152 frames.

All statistics are listed as reported to the KHSAA or to The Daily Independent by individual schools.