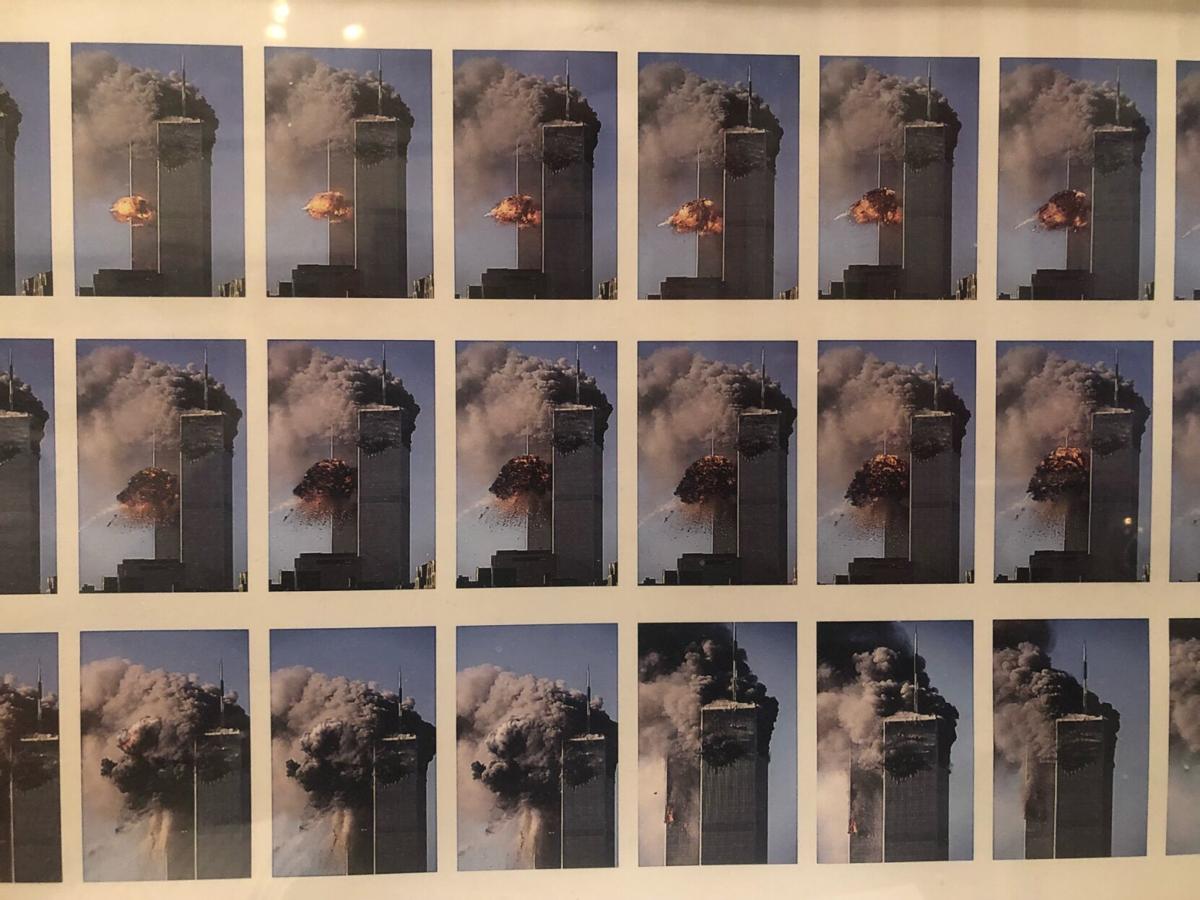 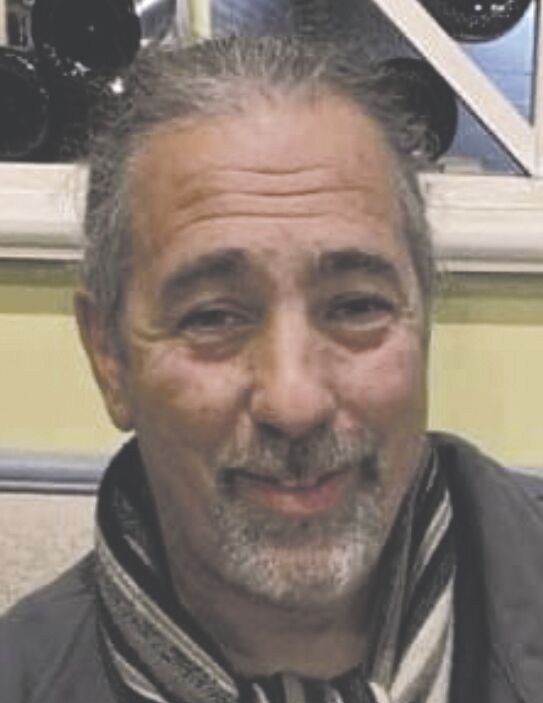 Summer season fun had ended and it was back to work in New York City on this sunny, pleasant morning. But I was going in late today since I was out late last night and to avoid earlier rush hour crowds. I was all dressed up for the afternoon client meeting and just about to leave my Brooklyn apartment, when the news anchor interrupted the daily broadcast on the television.

The first plane hit the North Tower at 8:46 a.m. at the 95th floor. I stopped to stare at the TV. I changed the channel to check other news programs. It was true. It was a horrible accident, right? How could that happen? I watched for about 10 minutes in disbelief. I called my mother who was working in midtown Manhattan to let her know what happened; she didn’t believe me.

As I watched in real-time television coverage, the second plane exploded into the South Tower at 9:03 a.m. at the 80th floor. This was no accident. I called my girlfriend (now wife), Michele, who was in Manhattan at work at Beth Israel Hospital on 17th Street, only a few blocks from her apartment to share the horror. She told me they were watching too and had a view from the 10th floor window. In total shock and disbelief, I had to see for myself. I walked four blocks down Bond Street to the Carroll Street Bridge, where I could see the actual Towers — burning on the skyline.

I watched as the South Tower imploded and collapsed at 9:59, as the delayed rumble of the earth under foot and sound came over me. The presence of the circling F-15 fighter jets in the sky whooshed past with astonishing speed and sonic screech. A plume of ash smoke rose from Ground Zero, like a figure of what once stood before. A few neighbors on the block joined me with eerie silence and dropped jaws.

Then the second tower imploded at 10:28 and there was nothing left standing at that altitude, except the plume of ash cloud that rose up towards the heavens. And then the cloud drifted southeast over us and it began to snow ashes. All day the pulverized ash fell, covering the city in a dark silence of shock and anger on a sun-filled, now shockingly empty September day that I Will Never Forget.

My uncle was on the bus on from Staten Island to the World Trade Center where he worked with his son. He was late that day and watched in horror from the Expressway traffic of the unfolding terror before him. My cousin Stephen left his wife and two young children at home in Staten Island and went to work before his dad that morning to the 104th floor at the offices of Cantor Fitzgerald. His 34th birthday was to be Sept. 15. He never made it home that day along with more than 2,300 others.

We got together at my uncle’s house two months prior for a small family reunion with my mother as well.

My neighbor made it home after a few hours. Since all mass transit was shut down, he had to walk the 4 miles from his office in World Trade Building Four. As we sat around drinking beers and scanning TV stations for updates, he was traumatized as he shared his recollection of the sights and sounds he witnessed crossing the World Trade plaza as he escaped. The screams, the smells, the sirens, but most of all the splat of the jumpers. Yes. He was visibly trembling and certainly was in shock.