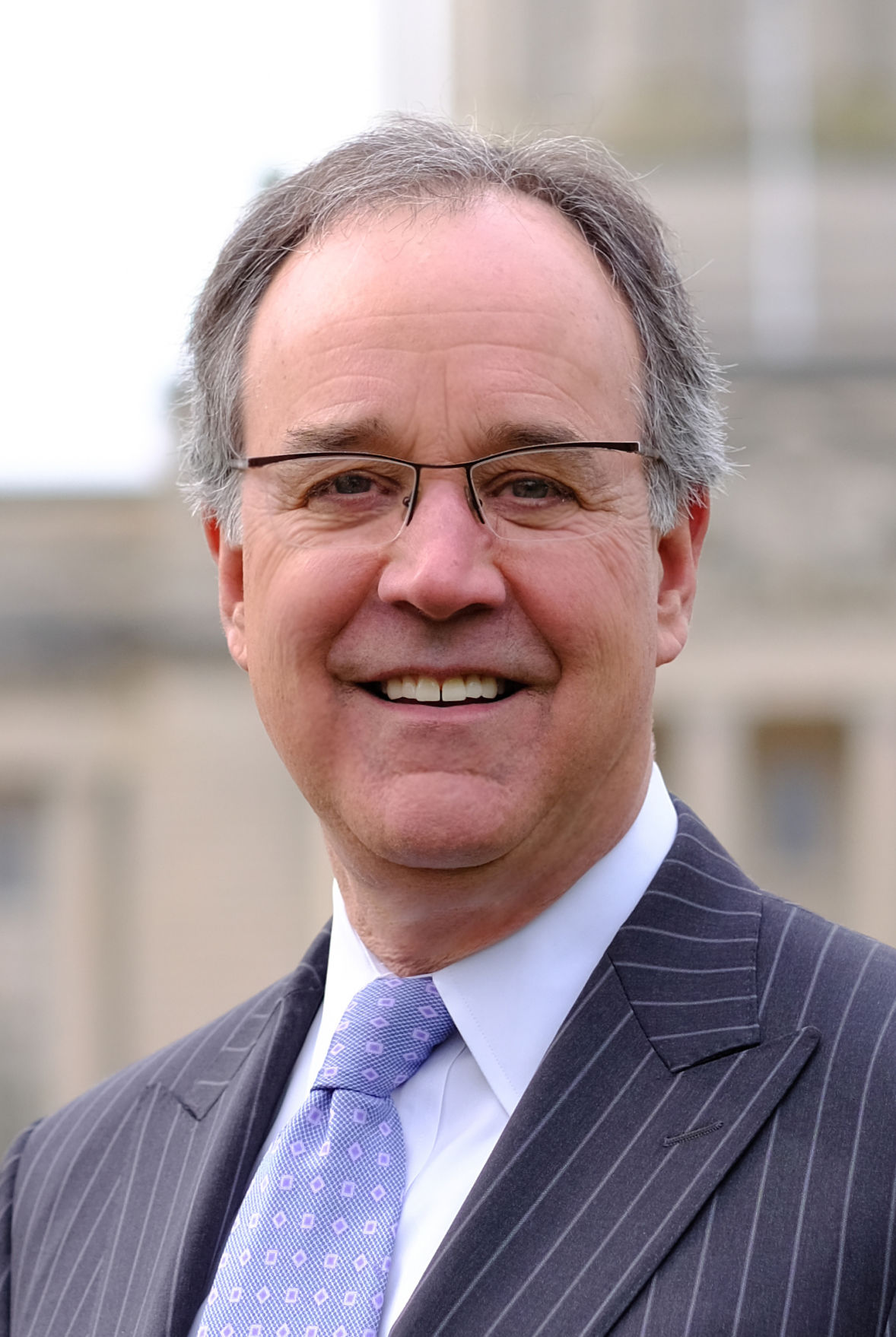 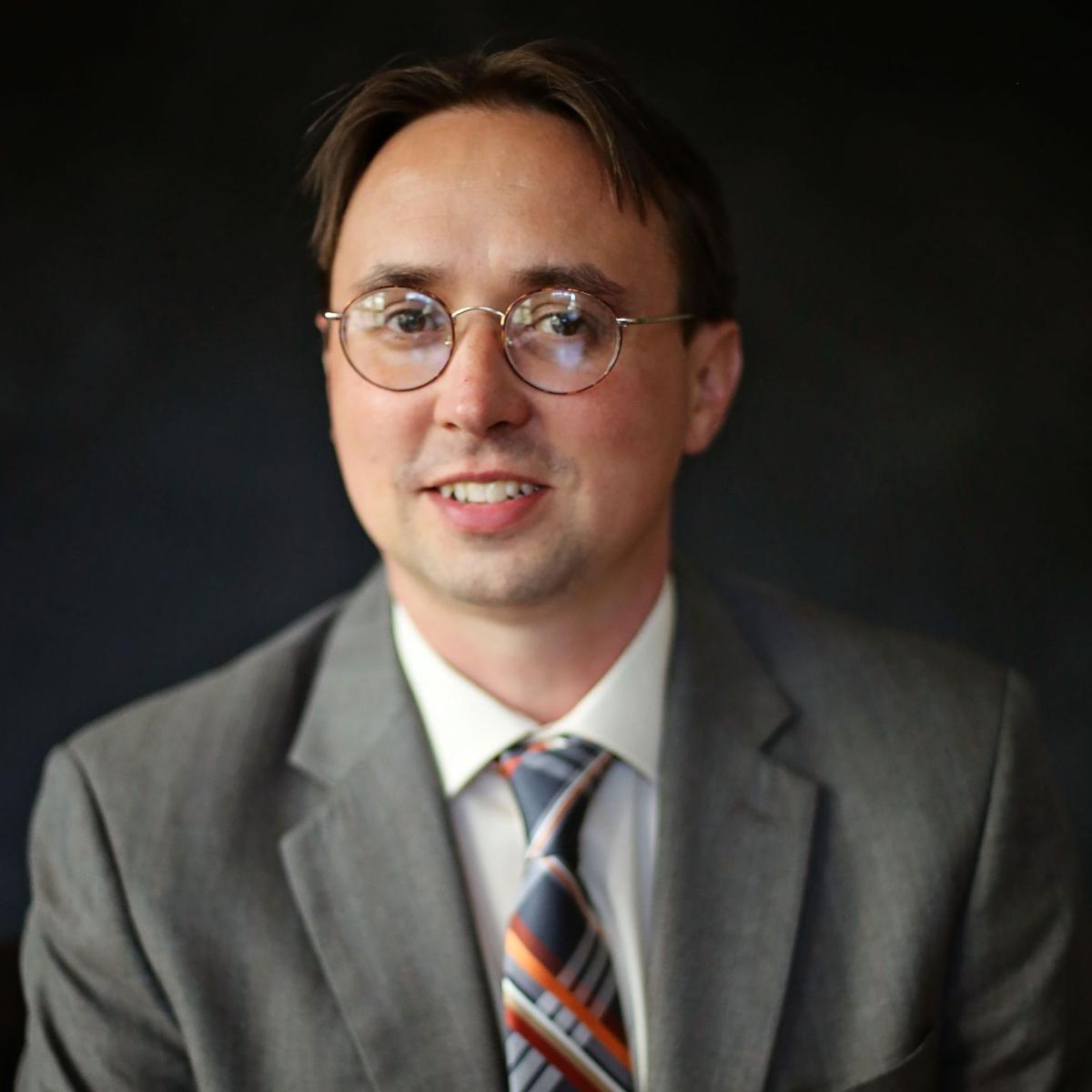 There is, however, a growing consensus and hope among various stakeholder groups, including jailers, the chief justice of the Kentucky Supreme Court, civil rights advocates, prosecutors, think tanks, the business community and other groups that believe one important change is within the Commonwealth’s reach in 2019. The two organizations we lead, the Kentucky Chamber of Commerce and the Kentucky Center for Economic Policy (KCEP) are committed to educating policymakers on important issues in the state. Typically, the Chamber and KCEP find ourselves on differing ends of policy debates, but we are engaged collaboratively on improving our criminal justice system, particularly around the issue of bail reform.

The numbers are daunting. The U.S. Department of Justice’s Bureau of Justice Statistics report shows that KY now has the ninth-highest incarceration rate in the U.S.A., up two spots from the last ranking. The Commonwealth’s female incarceration rate is more than two times the national average and now stands at the second highest in America, compared with fifth in the prior ranking. Kentucky also ranks second highest among states and nearly double the national rate of children who have experienced parental incarceration. In July, 73 percent of Kentucky jails were at or over capacity and close to ten jails were at or over 200 percent capacity. In the state system, we’re expected to spend close to $700 million on corrections in 2019, and the Justice Cabinet expects that we could soon completely run out of space for inmates. These statistics are in stark contrast to other states that have been reducing their incarceration rates.

A top area ripe for reform is the significant number of defendants who continue to be held pretrial on relatively low bail amounts despite the statutory presumption in favor of non-monetary release for low-risk defendants. Between 2012 and 2016, the use of monetary bail in district court for low-risk defendants grew from 22 percent to 31 percent. This is a tremendous burden on our local jails and the resources of city and county governments.

One study found 64,123 non-violent, non-sexual defendants detained in 2016 because they could not afford their bail, staying an average of 109 days. At the same time, there were 43 high-risk, violent or sexual offenders who were released after posting bond.

What we currently have is a large number of people who pose little threat to public safety, are low flight risks, but are stuck in jail because they can’t pay bail. This leads to overcrowding and wasted resources, but it also has a negative impact on communities because as Kentucky Supreme Court Chief Justice Minton recently remarked in an interview, “even three days in jail is potentially devastating…The three days is statistically significant. That’s just enough time if one happens to have a job, particularly in an entry-level position, and you don’t show up for three days for whatever reason, you’re going to lose that job.” There is also the interruption of family and job responsibilities, all for someone of limited risk for their community who is presumed to be innocent. As Chief Justice Minton further remarked, “we need to find a way that they can be released from custody, go on about their jobs, pay their bills, take care of their families and deal with their legal issues because statistically, we know that 85 percent of those people come back to court no matter what.”

In 1976, Kentucky passed landmark legislation that abolished the commercial bail bondsmen from operating in the Commonwealth, a positive step that prevented profiteering in our justice system and set up the Pretrial Services Agency. It’s time we take the next step to seek a safer and more just system. It’s time to eliminate our wealth-based pretrial detention policy in favor of non-monetary release conditions.