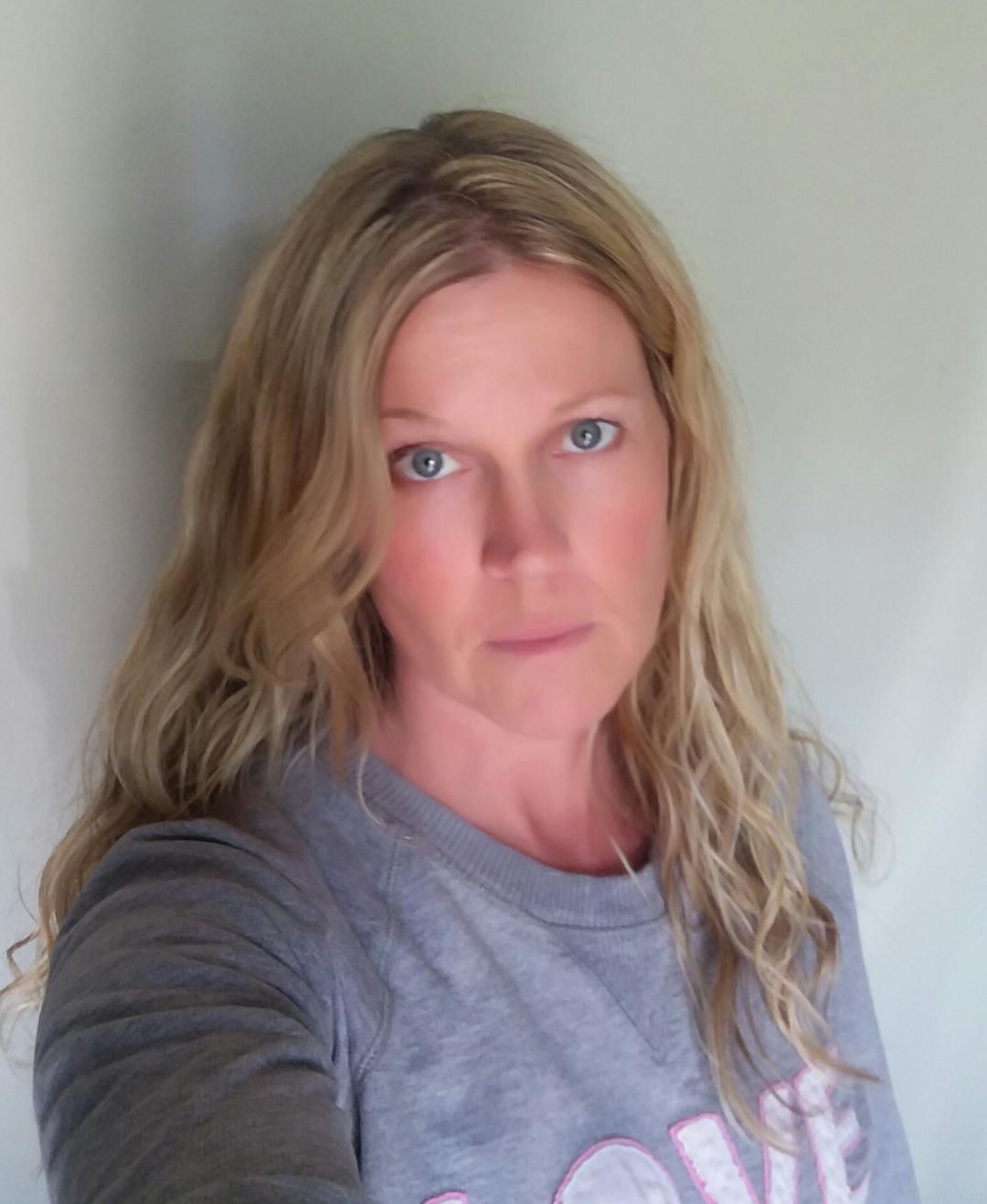 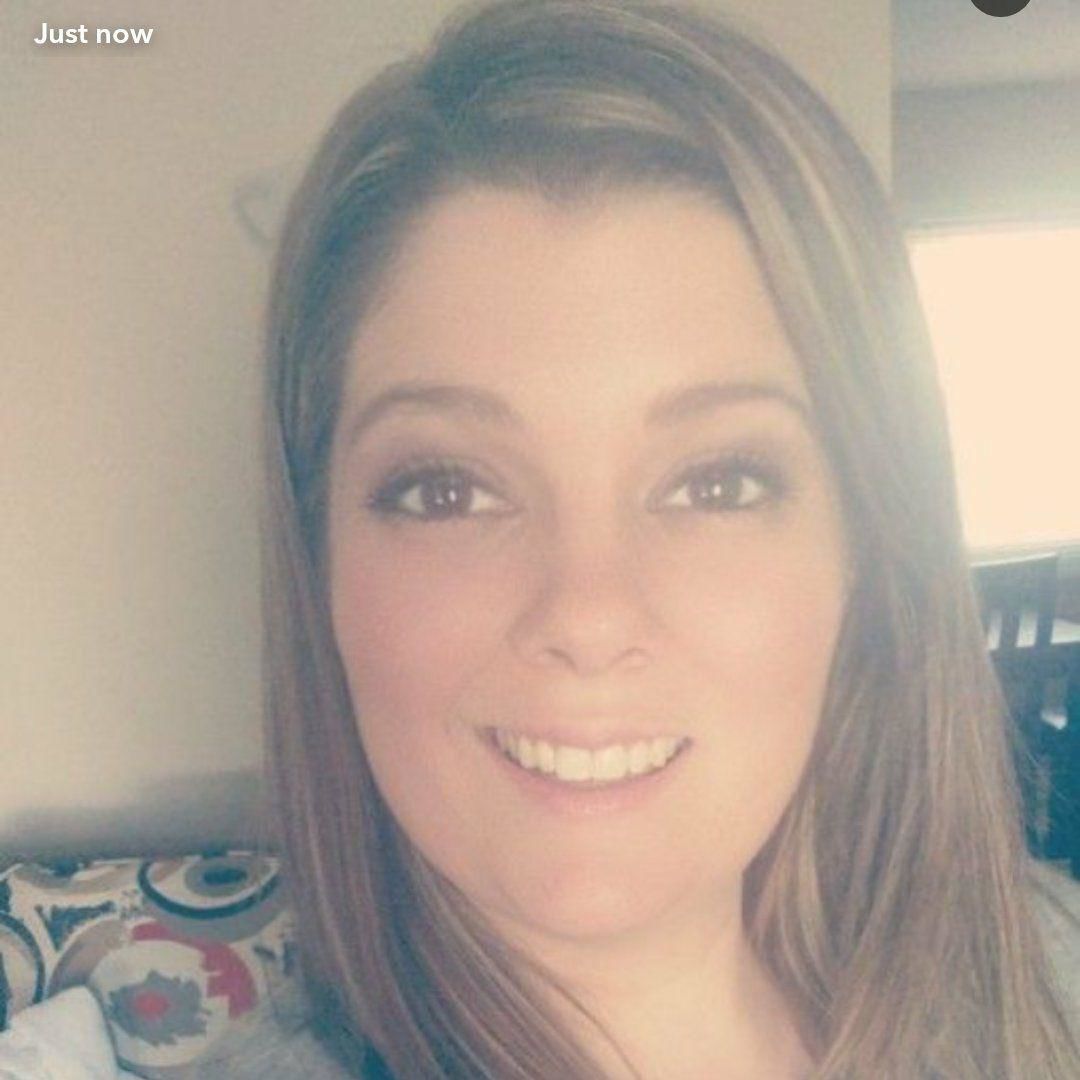 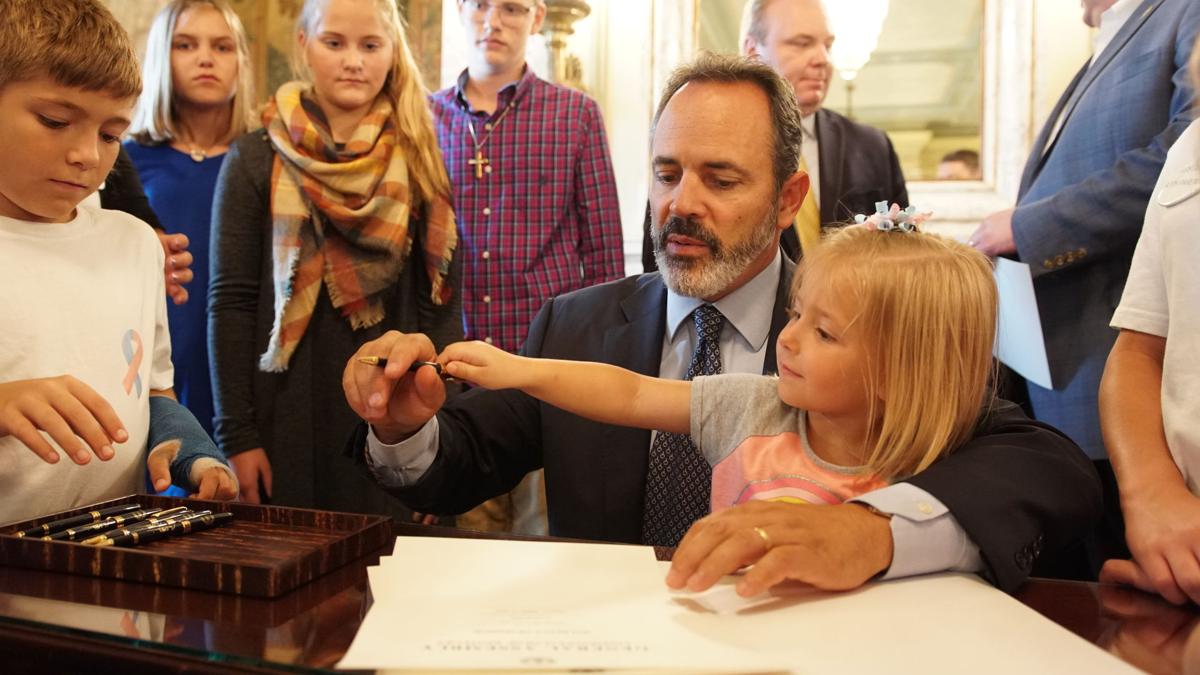 People going through a divorce or breakup often face a difficult choice. Should I stay to protect my children or leave to protect myself? No person, mom or dad, should have to face that choice. Fathers are more likely to face another level of issues such as false abuse or domestic violence claims. In fact, Kentucky’s citizens said that false abuse claims were not uncommon “to gain an advantage” in custody cases by 61% to 13%. Mothers have their own unique issues. If they leave, they may lose custody of what they love most, their children. Additionally, non-custodial moms face the stigma that goes with not being their children’s caregiver.

However, healthy moms and dads want to be parents after their families end. And, Kentucky recently became the first state to make that easier by passing the nation’s first true shared parenting law. Shared parenting is defined as joint custody, which is equal legal decision making, and equal parenting time. Kentucky stated last year what we all know that children need both parents if the adults are healthy. It seems so obvious that it is hard to believe it was truly a bold step.

Now, the results are in from Kentucky’s bold shared parenting step. The year before Kentucky had any shared parenting laws, there were 22,512 family court cases filed. They declined to 21,847 the year the partial shared parenting law began. When the complete Shared Parenting Law took effect in the last 12 months, new cases plummeted to 19,991. In other words, Kentucky’s families filed to sue each other in family court over 11% less despite the state’s population increasing. In comparison, the Center for Disease Control says national divorce cases increased slightly.

The highest conflict cases, those with domestic violence claims, showed a similar decline. Kentucky domestic violence claims declined by 248 in 2017 when the partial shared parenting law was enacted. Further, the decline of domestic violence accelerated by dropping an additional 445 cases as the complete Shared Parenting Law took effect in 2018 versus the prior year. Debbie Sivis, Director of the Shelter of Hope said, “There has been a drop off in the percentage of new guests with a domestic violence history who have children. The percentage with children has reduced from a majority in 2016 and 2017 to less than a third so far this year.”

As survivors of domestic abuse, we want to thank Matt Hale, who led the effort, and the lawmakers who made Kentucky the national leader on child custody issues. No law can control a person and force him/her to never be violent. However, Kentucky’s Shared Parenting Law saves parents from fighting just to remain a custodial parent. It seems so obvious now that if a state does not force parents to fight for their children that they will, well, fight less.

“If Kentucky's new law would have been in place back in 2013, maybe the courts could have prevented parental alienation from happening to me. It's been over 7 years with no contact or communication with 2 of my children and I have a clean record. There is no excuse for this type of abuse to happen. And our new law will help prevent parental alienation!”, Alexandra Beckman, coauthor of this column recently said.

Our state’s children will do better in the long run now too. The state Attorney General website states that almost ten percent of children witness domestic violence. Now, the Shared Parenting Law helps many children go to bed dreaming of toys or playgrounds instead of rewatching the nightmare of their parents’ violence. The AG’s website also defines domestic violence as threatening parents with the loss of their children. Many parents, fathers in particular, are now less likely to face that nightmare too. But no matter what your age or gender, Kentucky’s first in the nation Shared Parenting Law is something to celebrate. Tonight, when you go to bed, be glad that you can rest without worrying about whether you have to choose between your safety or your children.