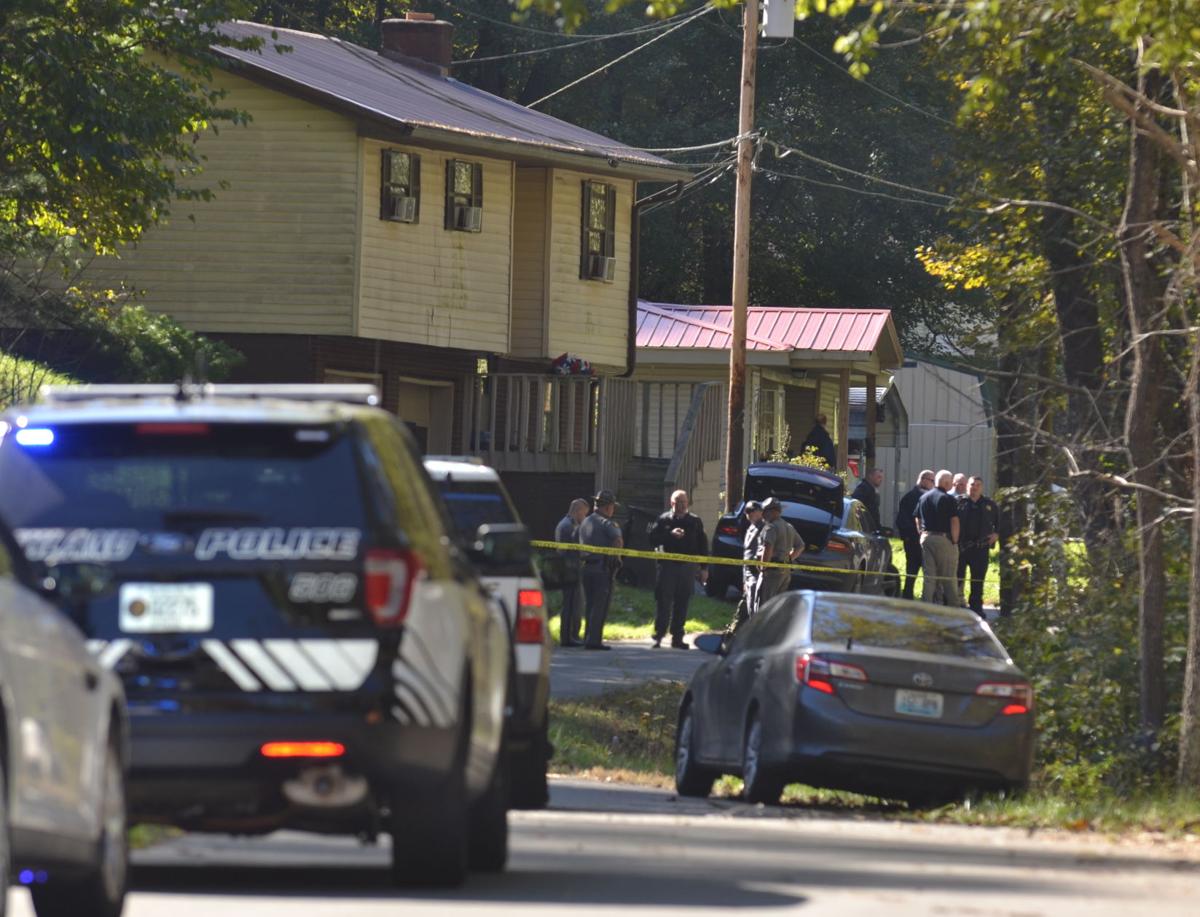 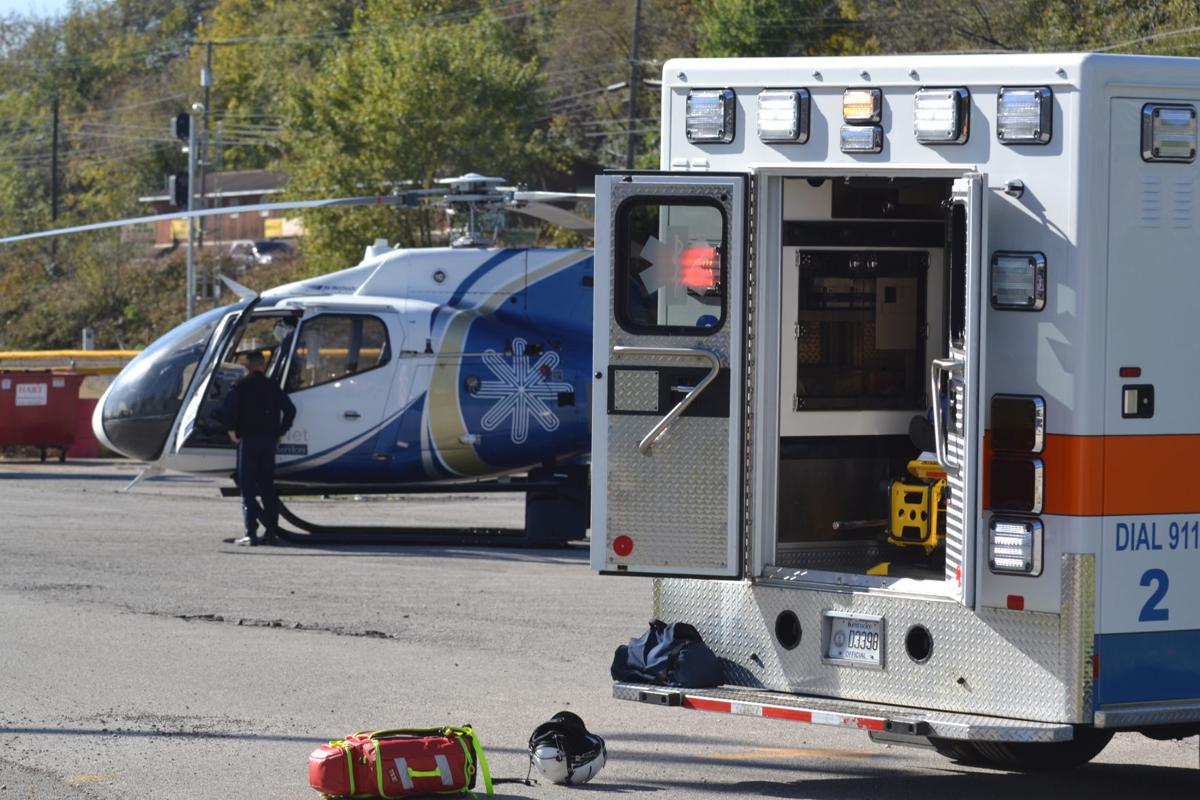 The shooting victim was flown to Huntington for treatment.

The shooting victim was flown to Huntington for treatment.

CATLETTSBURG Police arrested a man Tuesday following a shooting in Catlettsburg and the victim of the shooting was flown to a hospital for treatment, according to Kentucky State Police.

The shooting happened at a home in the 2000 block of Barbeque Road shortly before 11 a.m.

The shooting was the result of a domestic dispute, Kentucky State Police trooper David Boarman said.

Boarman would not release the names of the shooter or the victim, but he said preliminary investigation indicated the victim was the shooter’s mother.

Police from multiple departments raced to the scene and blocked off the road in front of the house.

Two officers shot at the man while trying to capture him, but neither officer hit the man, Boarman said. One was an Ashland police officer and the other was a Boyd County deputy sheriff, he said. Their names also are being withheld.

Preliminary investigation also indicated the man also shot at police but did not hit any, he said.

There were other people at the home and multiple witnesses to the shooting, he said.

A helicopter flew the woman out from a landing zone set up at a baseball field in Catlettsburg.

Police on Tuesday were unsure whether the man lived at the house and believe he may be transient, Boarman said.

Police were getting a search warrant for the house, he said.

The man will be charged but charges had not been finalized Tuesday, Boarman said.