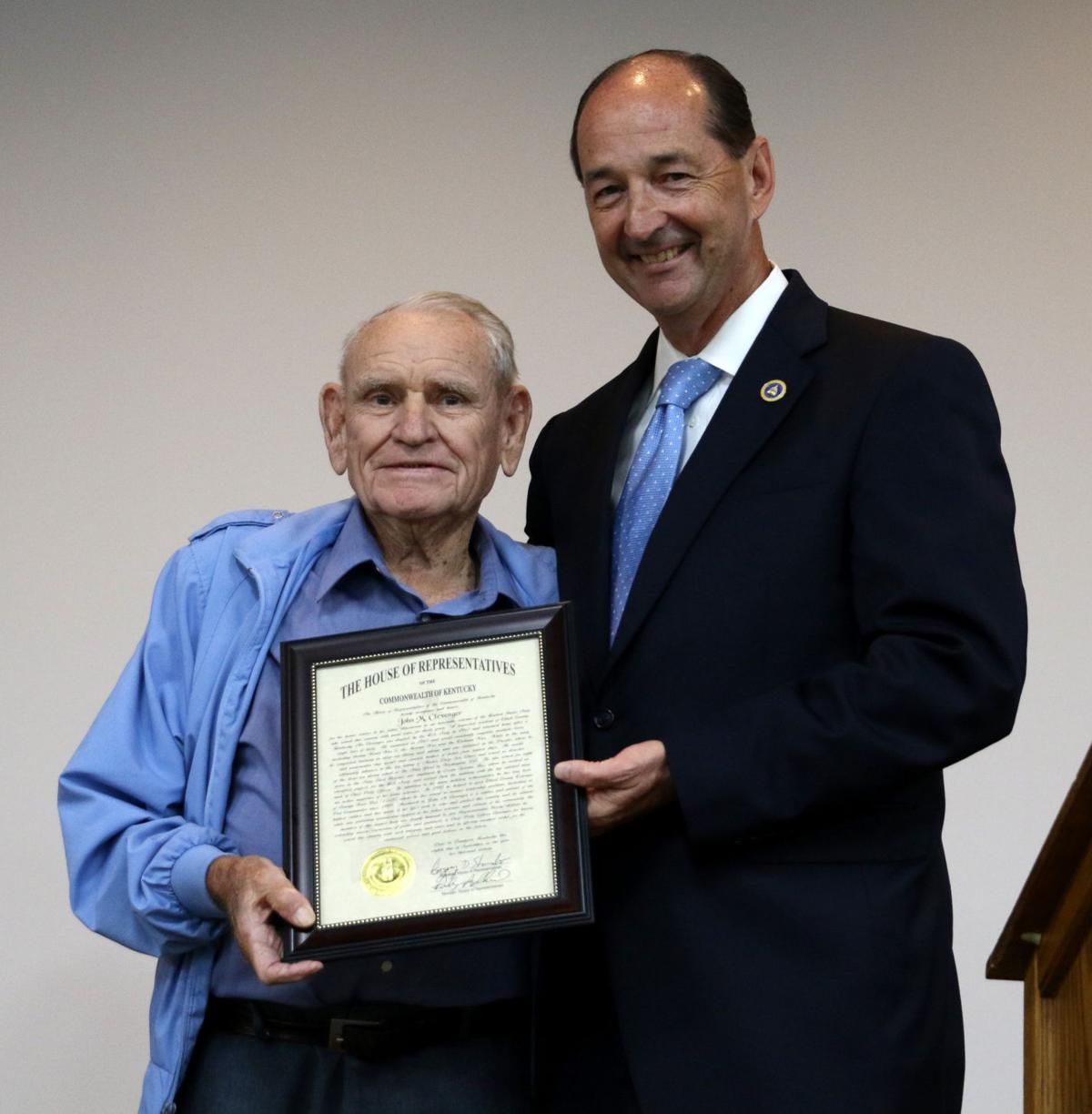 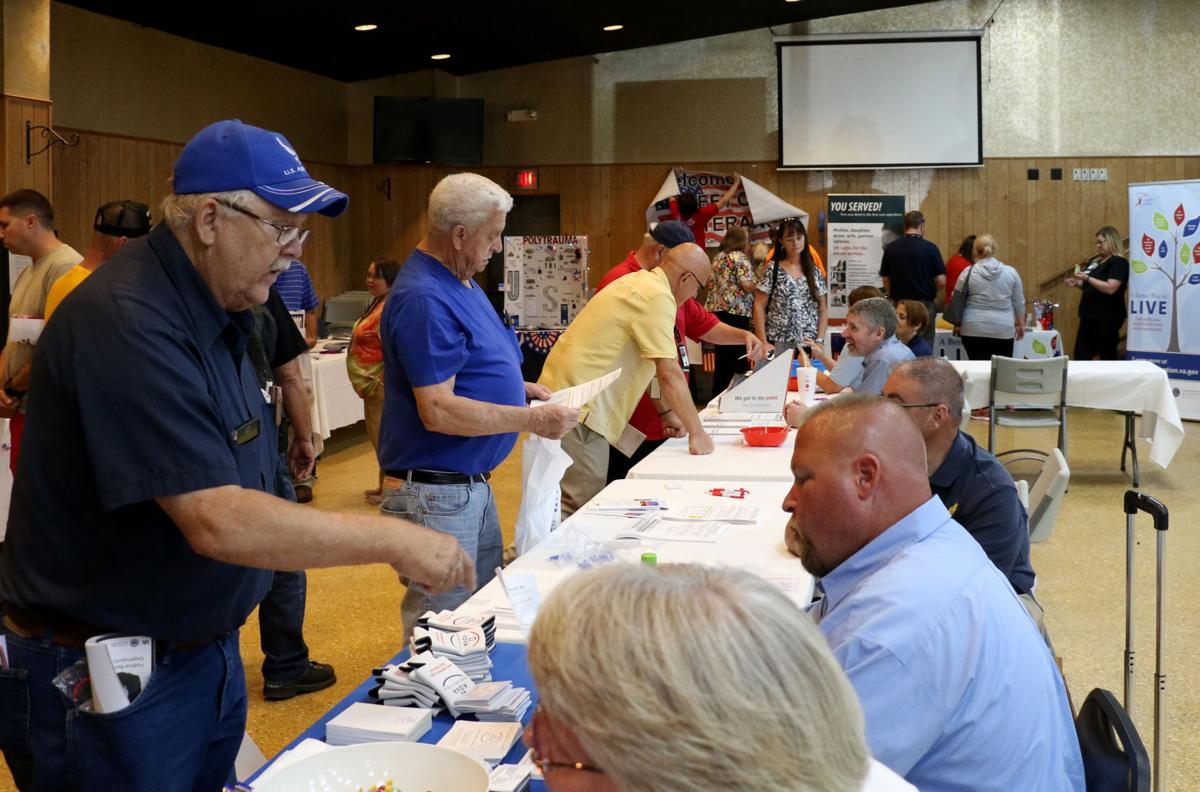 ASHLAND Area veterans gathered at the El Hasa Shrine Temple on Tuesday to learn about potential opportunities available to them surrounding the work force and medical resources.

The fourth annual Veterans Expo, hosted by Veterans Outreach of Grayson, also honored those who have served the country and provided an avenue for the organization to announce an upcoming project.

Tammy Black, regional manager of Veterans Outreach, told those in attendance the organization is working to develop a village for veterans who need treatment. Roger Hanshaw has donated 200 acres of his family’s land for the project in Elliott and Carter counties.

The village will provide a six-month program and encompass individual residences, a community social development center, a training facility, livestock experiences, a fitness center, a nondenominational church and a memorial garden that will pay tribute to the Hanshaw family.

“We want the whole human experience for them when they come in. We want to make sure they have not just a Band-Aid for six months, but they can get out on their own and leave there in six months and feel refreshed, and that they can get out in the real work force and start a new life,” said Black.

Habitat for Humanity has teamed with Veterans Outreach for the project Black said will cost about $12 million. She explained the organization would receive a lot of grants, but still needs assistance. This help could even include someone’s time, including offering services.

U.S. Navy veteran John Clevenger of Elliott County was honored at Tuesday’s event. He received a certificate from the Kentucky House of Representatives for heroic service.

Black said she was impressed with how many members of the community gathered together at the expo for the veterans. She explained how important events like Tuesday’s are because many veterans are unaware of what is available to them or how to go about receiving assistance.

“Everyone’s under one roof and they can kind of figure out who everyone is, and get contacts and kind of know that there are people out there for them,” said Black.

“I feel like any time you can bring them all together at once, it’s just going to be a big benefit for them.”