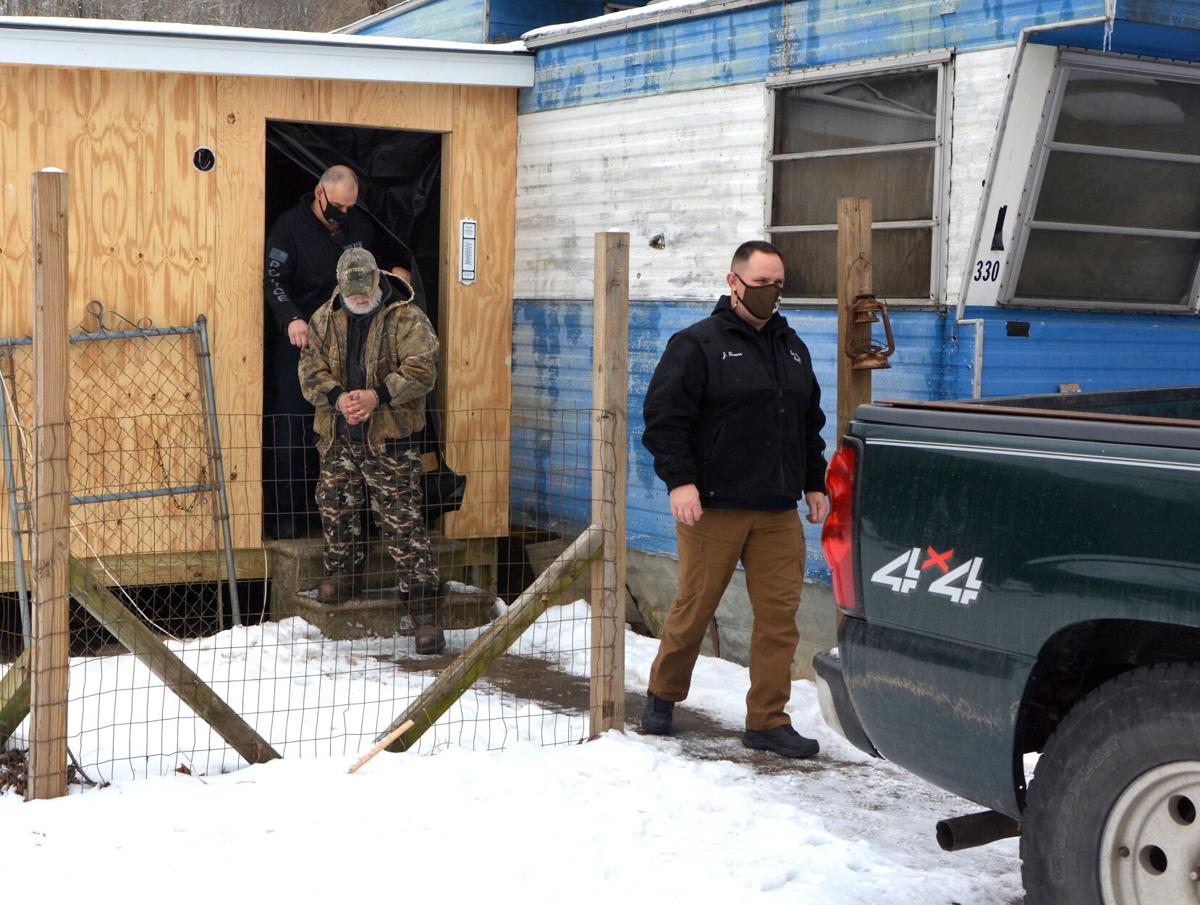 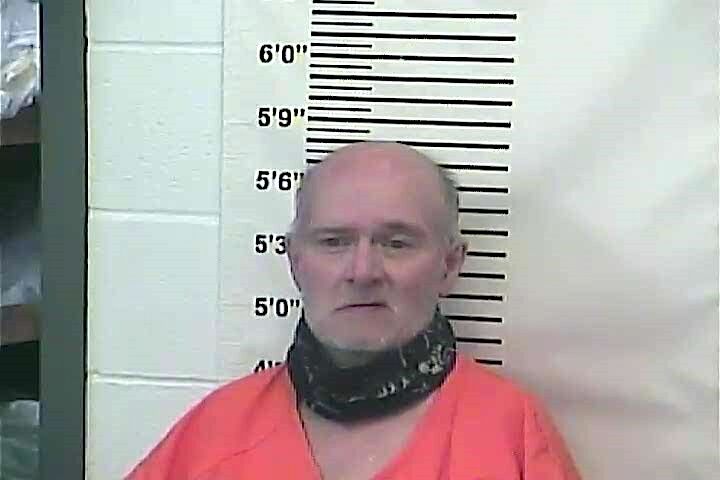 A Vanceburg man has been charged with trafficking and jailed after a search warrant was executed Friday afternoon at his residence.

“My office has been investigating alleged drug activity at the Boggs residence for several months,” Bivens said.

“Mr. Boggs was out on bond on a pending charge of heroin possession at the time of this arrest,” Bivens stated.

Bivens said items were located inside the residence and removed as evidence.

Bivens states that in recent months his office has sought to bring those who deal in illegal drugs to justice.

“We will locate and identify high-level drug dealers who bring these types of poisonous drugs into our communities where they distribute them to addicts for monetary gain,” Bivens said.

“This isn't Boggs’ first time being charged with drug offenses,” Bivens continued. “Boggs hasn’t received as much time (in jail) for his offenses as the town drunks have for theirs. … We will definitely be monitoring this case as he needs to be held accountable for his actions.

“My office is absolutely not interested in negotiating a plea-deal for someone such as Boggs, who continuously distributes this poison throughout Lewis County,” he added.

Boggs was lodged in the Lewis County Detention Center.