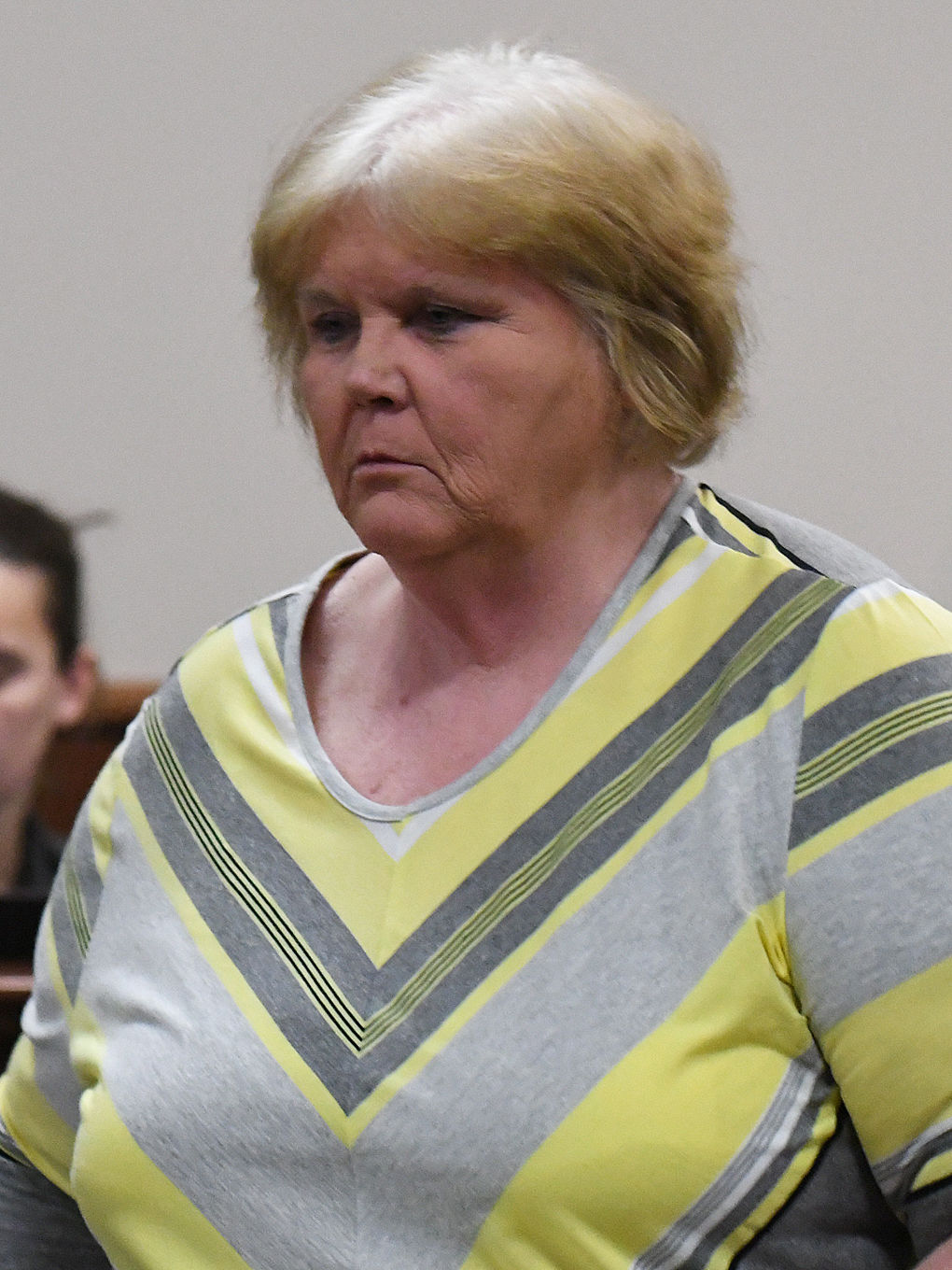 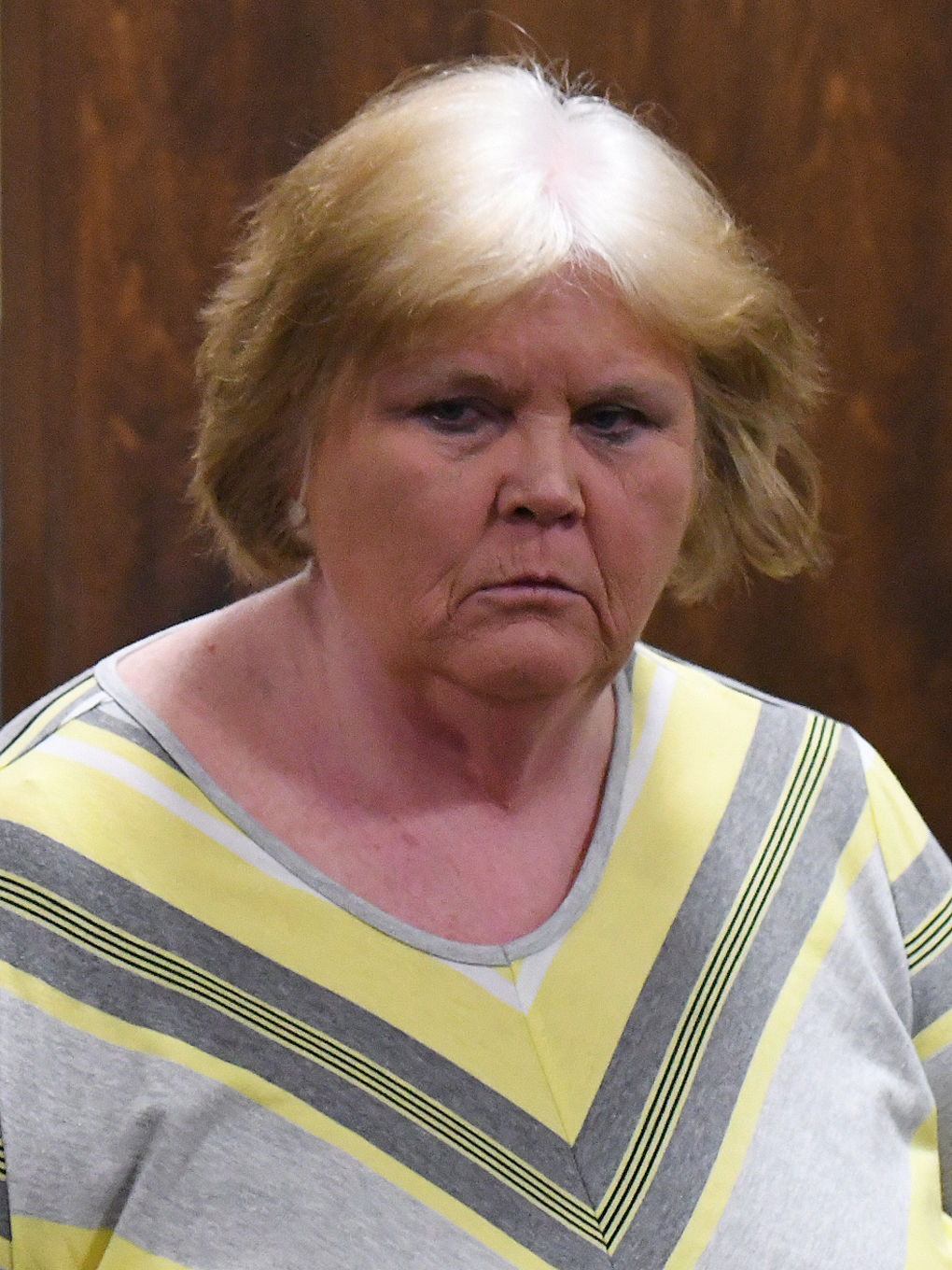 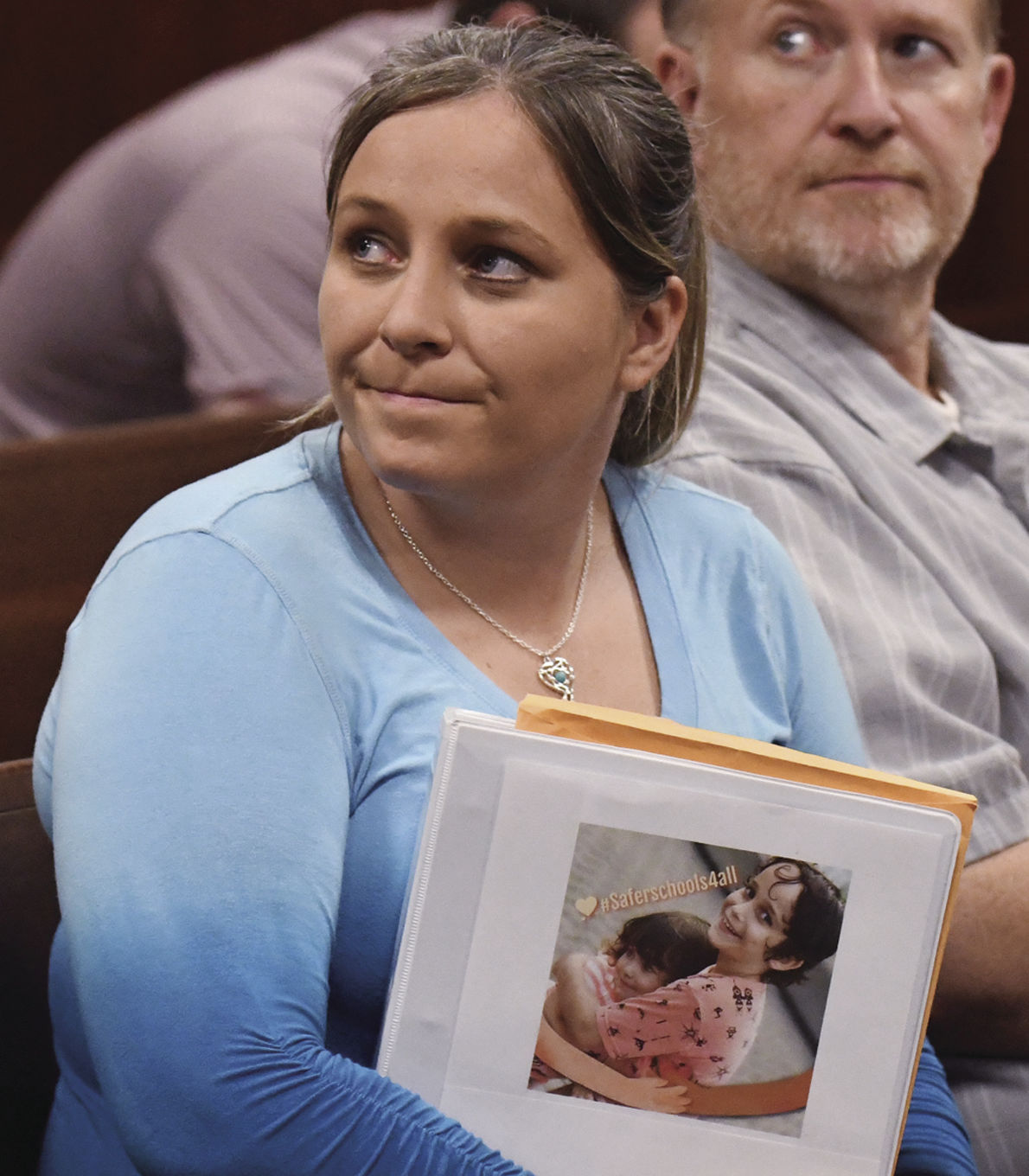 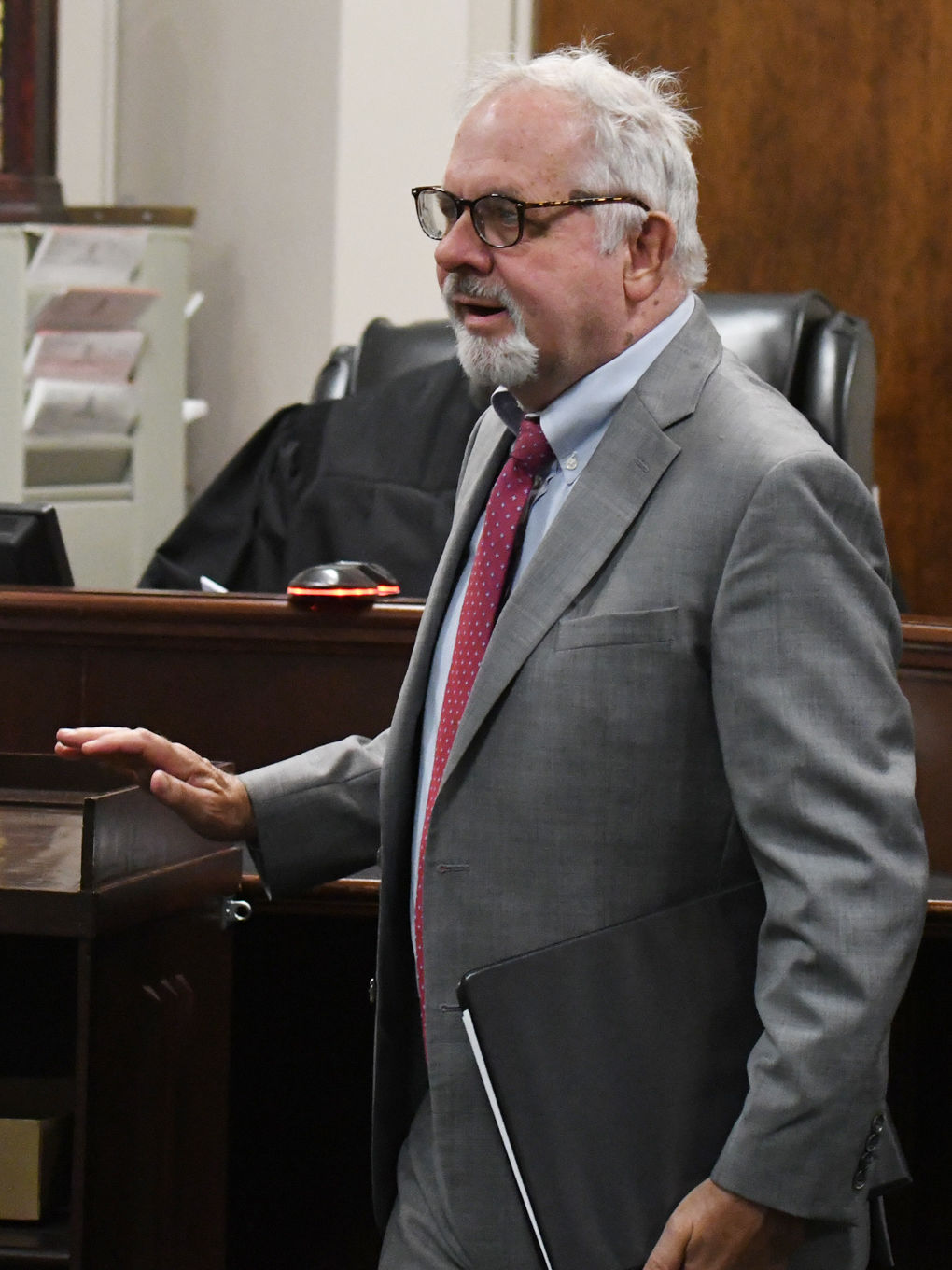 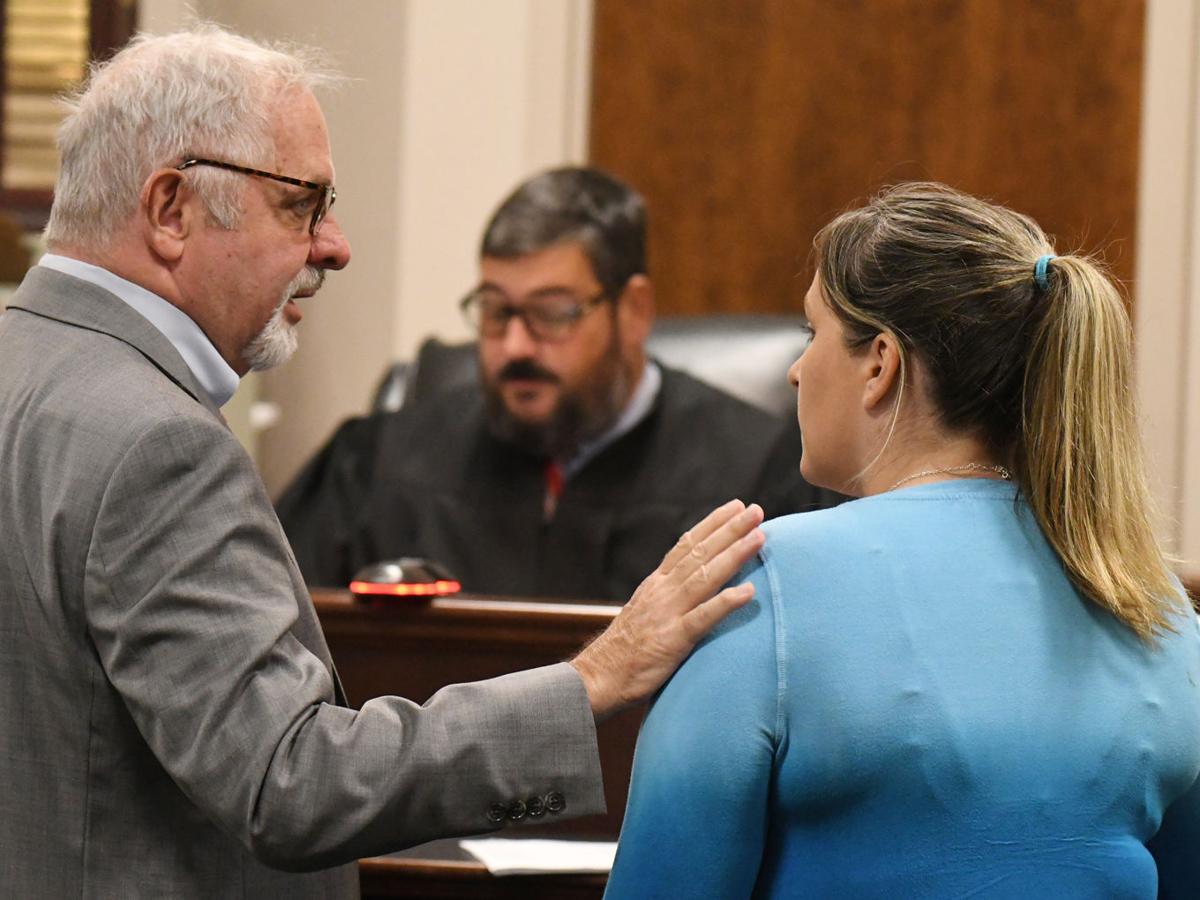 Angel Nelson describes her sons current suffering after being dragged by his hands down a school hallway a year ago. KEVIN GOLDY | THE DAILY INDEPENDENT

Angel Nelson describes her sons current suffering after being dragged by his hands down a school hallway a year ago. KEVIN GOLDY | THE DAILY INDEPENDENT

GREENUP Mediation is the next step in the case of the former teacher accused of dragging an autistic boy through school hallways in October 2018.

Trina Abrams appeared in court Wednesday and a judge ordered mediation in front of a different judge; the mediation will take place in November and Abrams will return to court in January.

The mediation may determine whether Abrams takes a plea bargain or whether she chooses to forge ahead with trial plans.

“We will see if there is a resolution to be had,” said her attorney, Matthew Wisecup, following her brief appearance before District Judge Brian McCloud. “We are willing to listen to any offers the commonwealth has to make.”

So far, plea bargaining has gone nowhere. “There has been an offer. I can’t discuss the details but it is not an offer we’re amenable to,” he said.

Included in the process will be Angel Nelson, mother of the boy Abrams is accused of dragging.

Nelson, who has attended multiple court appearances, said after the hearing she will push for Abrams to spend time behind bars.

“I feel she should serve jail time,” Nelson said. “My son is still suffering physically, mentally and emotionally. . . I’m going to make sure Alan gets the justice he deserves.

“Every time I see her there’s no remorse, no apology, and my son is still suffering,” she said.

Abrams is facing a charge of fourth-degree assault with minor injury, a misdemeanor.

School security video shows the boy, then in third grade, being dragged by his wrists through hallways at Wurtland Elementary School.

The boy apparently was experiencing a meltdown, an episode typical of children with autism which can include extreme behavior.

Abrams was then a resource teacher at the school and the teacher responsible for the boy’s individualized education program.

She was removed by administrators that day and later fired.

Nelson acquired the video footage under subpoena and posted it on Facebook.

Nelson said Wednesday her son remains in occupational therapy because of injury to his wrist and counseling because of emotional trauma.

He remains in the Greenup County School District but at a different elementary.

McCloud also said he would rule on previous motions regarding documents Abrams’ attorney wants to review. However, the documents involve sensitive and otherwise confidential information and McCloud will decide whether Wisecup may see them.

McCloud scheduled the next court appearance after the mediation for Jan. 22.