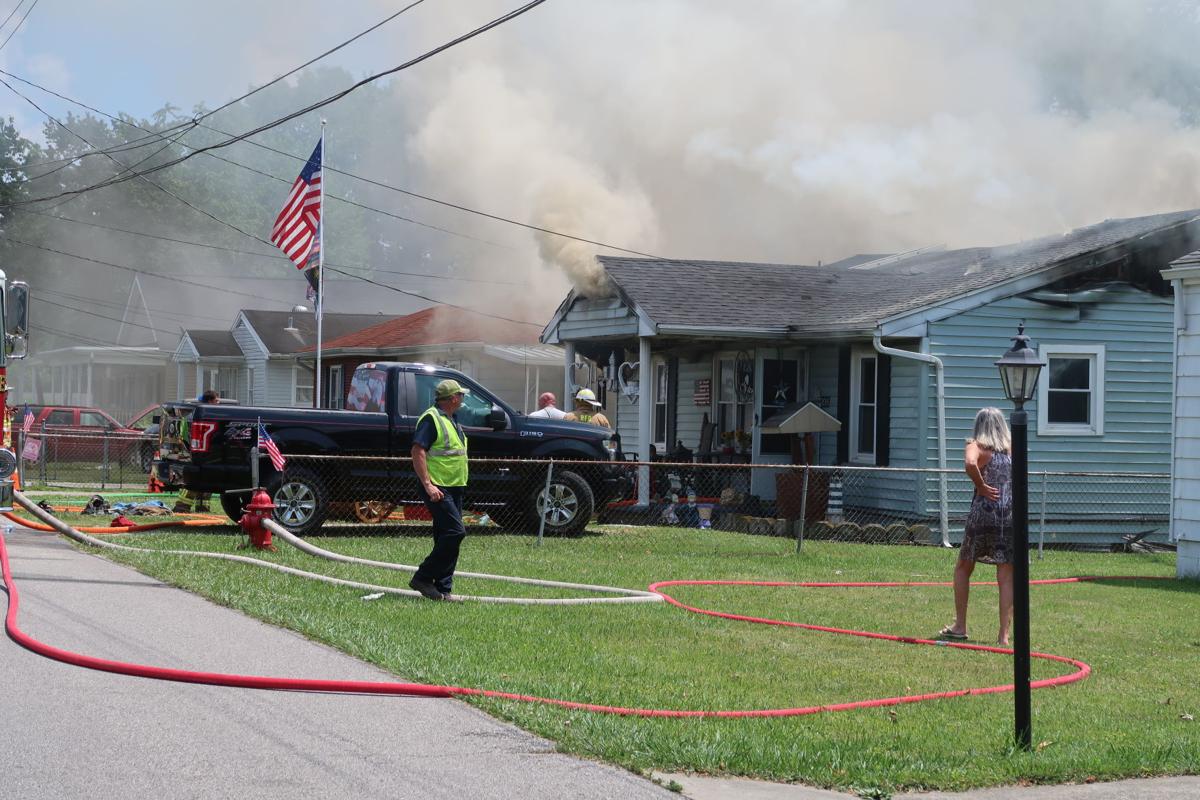 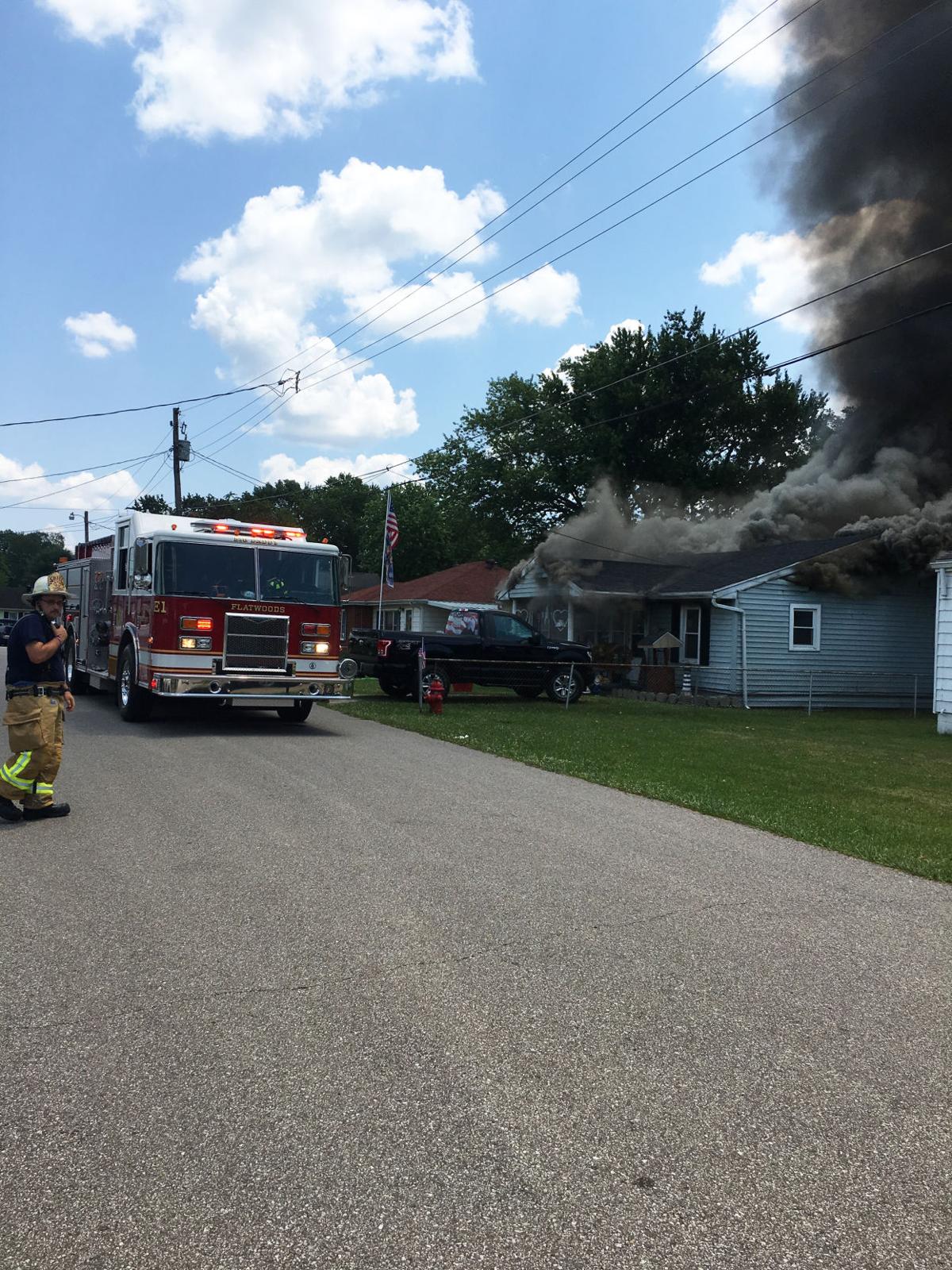 A house is on fire in the 1000 block of Pine Street in Flatwoods. 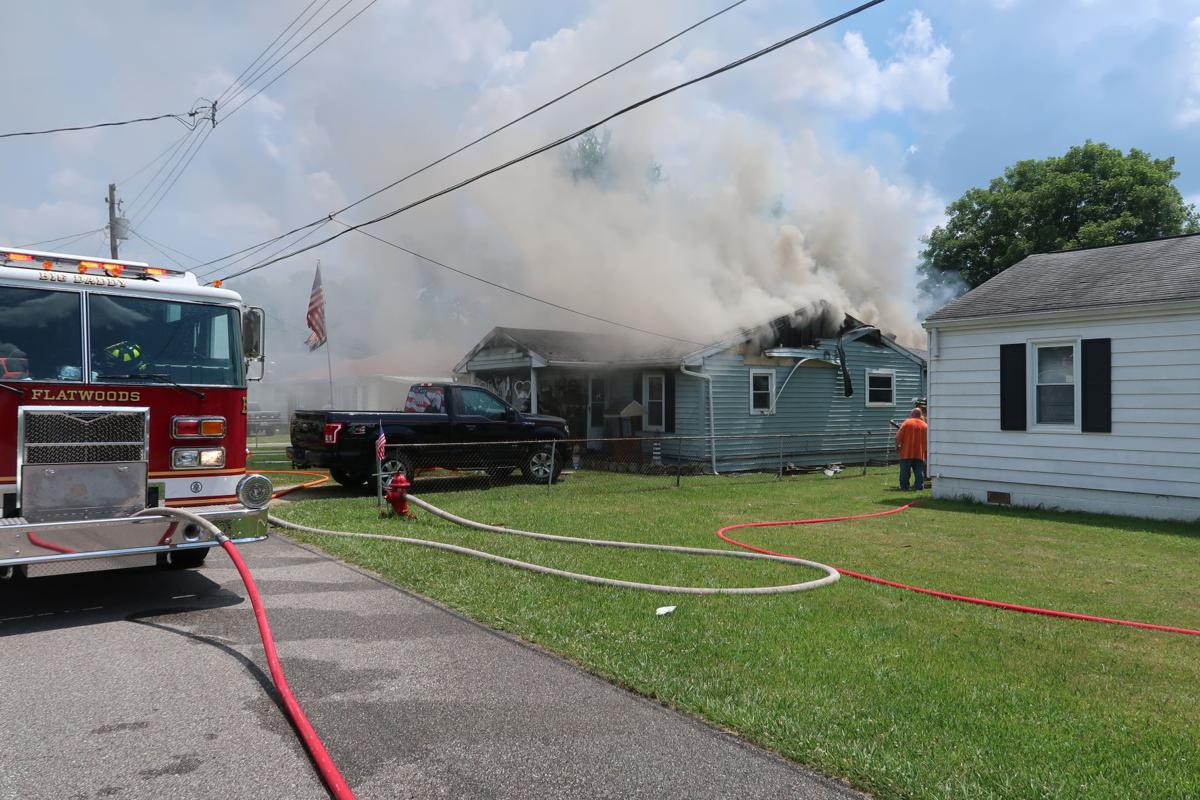 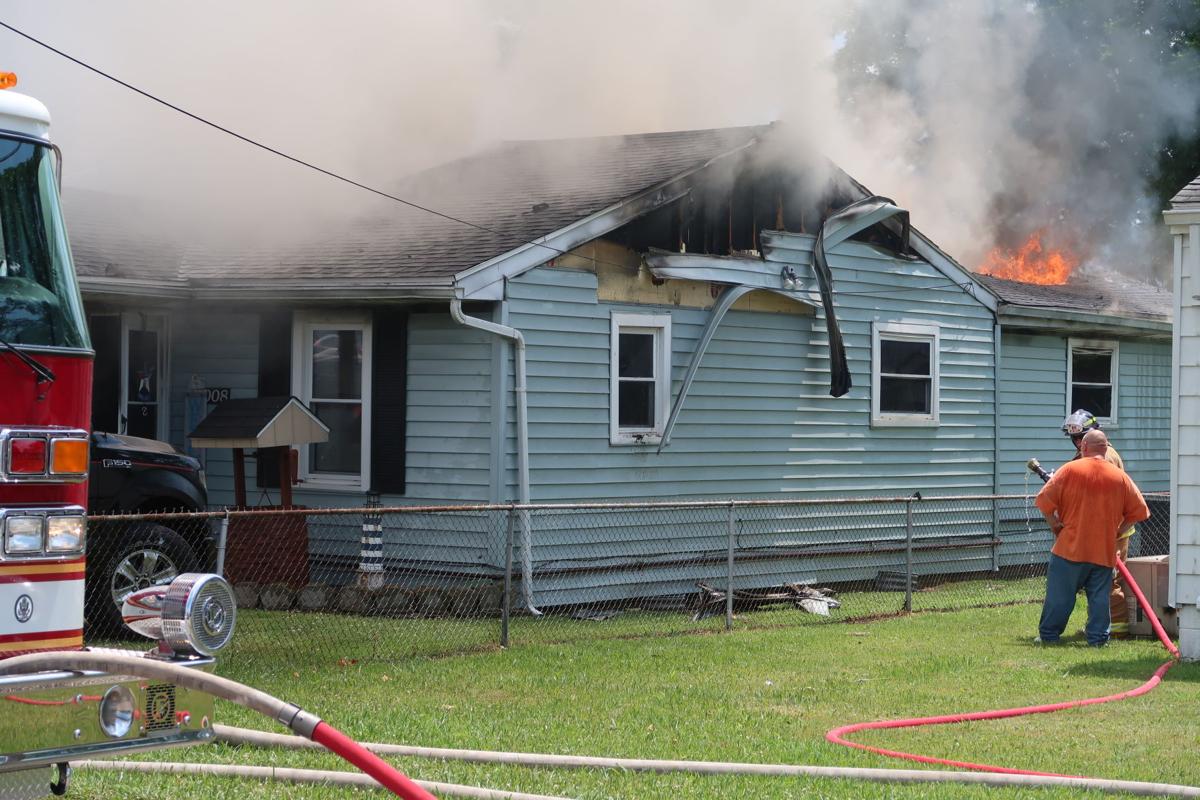 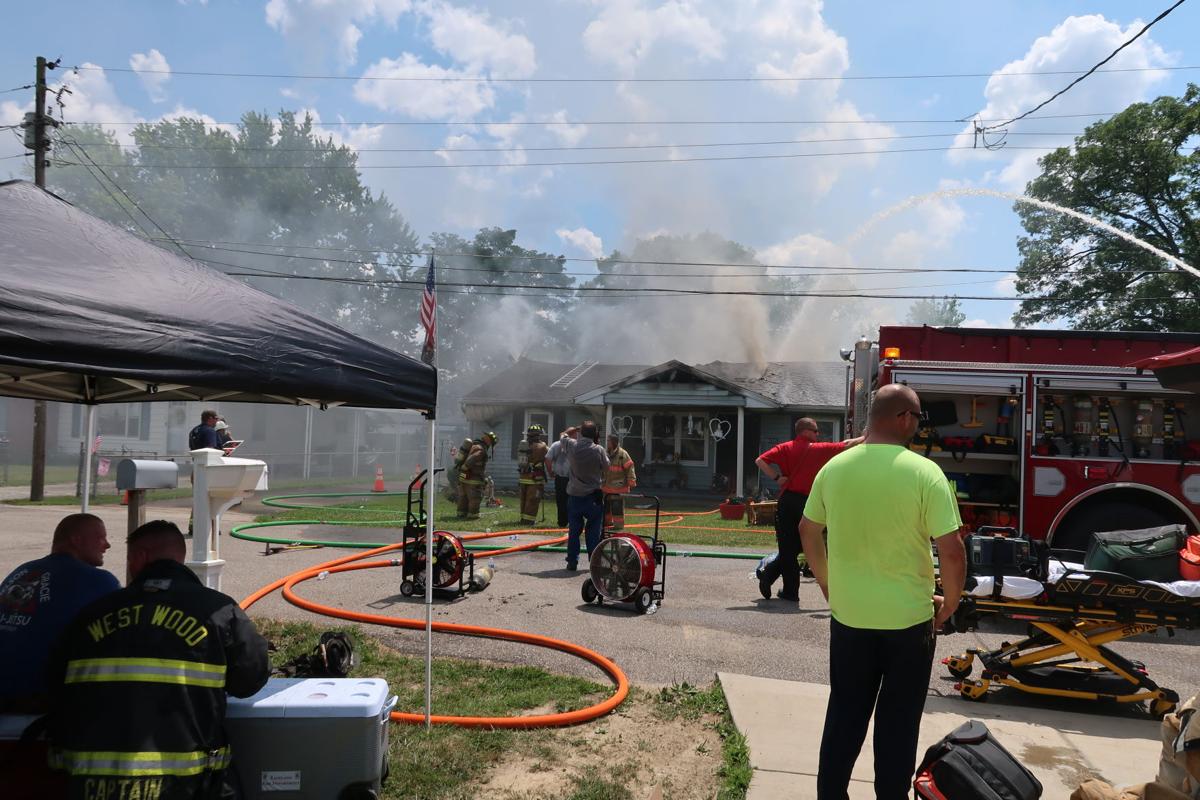 A house is on fire in the 1000 block of Pine Street in Flatwoods.

FLATWOODS Local firefighters battled the heat and the flames Wednesday afternoon after a blaze broke out in Flatwoods.

Firefighters drenched the roof of a single-story light blue ranch house at 1008 Pine Street (off Argillite Road) after a fire was reported around 2 p.m.

Eyewitness Dawn Artripe said she was driving past the home when she saw black smoke come out of its rear. Artripe said she saw a woman run out of the house, and then run back in after her husband.

“He had actually got out of there, but she thought he was in the garage-shed thing behind the house,” Artripe recalled. “They both got out there pretty shook up.”

Flatwoods Fire Chief Bret Dean said no one was injured at the fire. He said once the inferno was fully under control he would initiate a fire investigation.

Flatwoods requested assistance from Russell, Westwood, Raceland and Ashland due to the heat, according to Dean. With temperatures in the 90s, Dean said firefighters needed frequent relief to keep from overheating.

The chief himself kept a wet rag on his head at the scene. A canopy-style tent was erected for firefighters to rest beneath and drink water in front of a shop fan.

Crews concentrated blasts of water on the roof, tearing away at the sides with pikes in order to apply the streams of water to the fire. At times, water shot shingles off the roof and drizzled droplets onto firefighters and onlookers.

Flatwoods Police and a Kentucky State Police unit responded to the scene as well. Greenup EMS was also on scene.