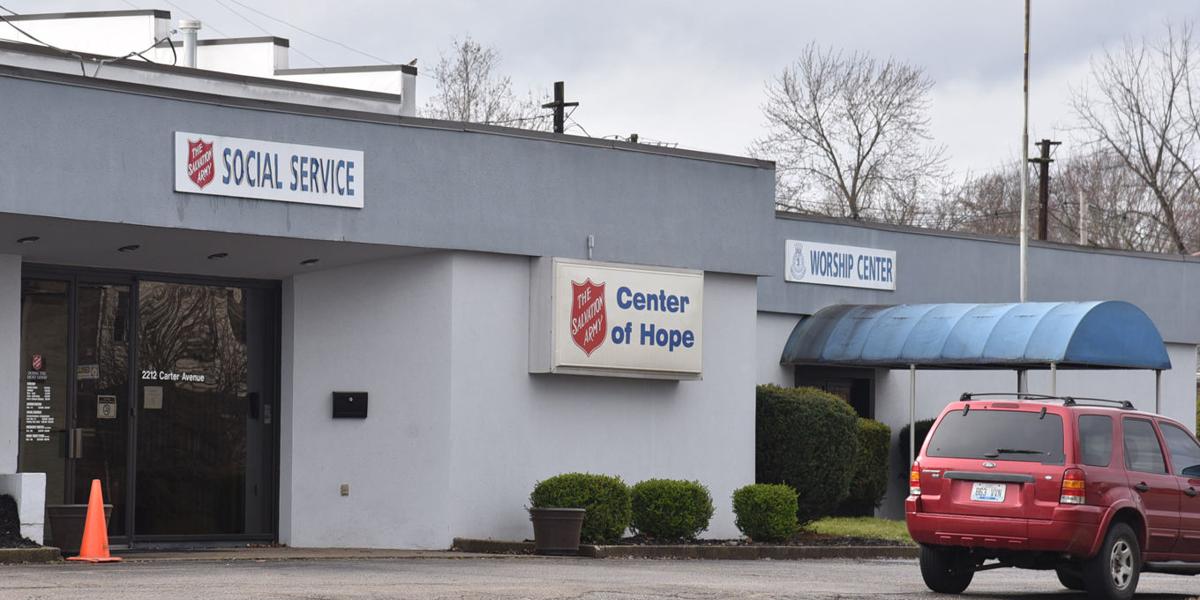 ASHLAND The Salvation Army emergency shelter will close at the end of March, a spokesman said in a statement Monday.

Unless an alternative means of shelter is found, the closure will leave the city and surrounding community with one fewer place to house homeless and displaced persons.

City and non-profit agency officials are hustling to come up with a way to house people who would otherwise go to the shelter.

The organization will work with community agencies “to transition shelter residents to other agencies and programs,” the statement said.

The closure has been anticipated for some time, although the same spokesman who announced the step said as recently as 10 days ago the organization had no plans to close it.

Closure is the result of hard financial times, according to the statement from divisional communications director Christopher McGown. “The Ashland Salvation Army has always worked to be good stewards of community support. This has meant carefully balancing the needs of the community with the financial ability to meet those needs.

“At times this led to tough choices and reductions in service, most noticeably over the past year. With the final numbers in after the vital year-end fundraising period, it was clear additional changes had to be made.”

The organization will work with local leaders and agencies while it makes decisions on its future in the Ashland area, according to the statement.

The United Way of Northeast Kentucky has already met with the organization “to determine next steps, how we can assist people who will be displaced and assist the Salvation Army,” said UW executive director Jerri Compton.

Most urgent is replacing the Salvation Army’s services. “We have to be able to maintain some kind of shelter in this area,” she said.

Shelter of Hope has 10 apartments. It uses a coordinated entry process through CAReS. It leaned on Salvation Army to help funnel the flow of residents.

“Our first goal is to get everybody housed,” said Debbie Sivis, Shelter of Hope’s director. “Salvation Army made it possible.”

The impending closure means “there will be a lot more people out trying to find places to sleep unless someone else takes over,” said Sivis.

The shelter is meant for emergency housing for those temporarily left without homes, and not so much for the long-term homeless, Compton said.

However, the city needs shelter for both, she said.

The city “will work with all partners interested in filling the void as soon as we can, because we don’t want any loss of services,” said Ashland commission member and presumptive mayor Matt Perkins.

Operating the shelter takes about $300,000 per year and he is researching federal funding sources, among them Housing and Urban Development money, that might fill the gap, he said.

Other non-profits in the city may be able to provide housing, and area churches might agree to allow use of sanctuaries and basements, although that would be a stop-gap solution at best, he said. “I hope we could partner with them if they are willing. After all, Jesus was born in a manger because they didn’t have shelter.”

“We just have to see which agencies are best equipped to handle the 30 or so people who stay at the shelter each night,” he said.

Sivis said Salvation Army isn’t adapting well to “evidence-based practices,” even though former director Renee Parsons was doing a fine job with that, according to Sivis. For instance, Parsons allowed people to stay longer than 30 days at times, but she ran it efficiently, Sivis said.

“They don’t want to change their formula, and they need to,” she said.

Sivis said Shelter of Hope will work with other similar agencies in the area to “come up with a solution now.”