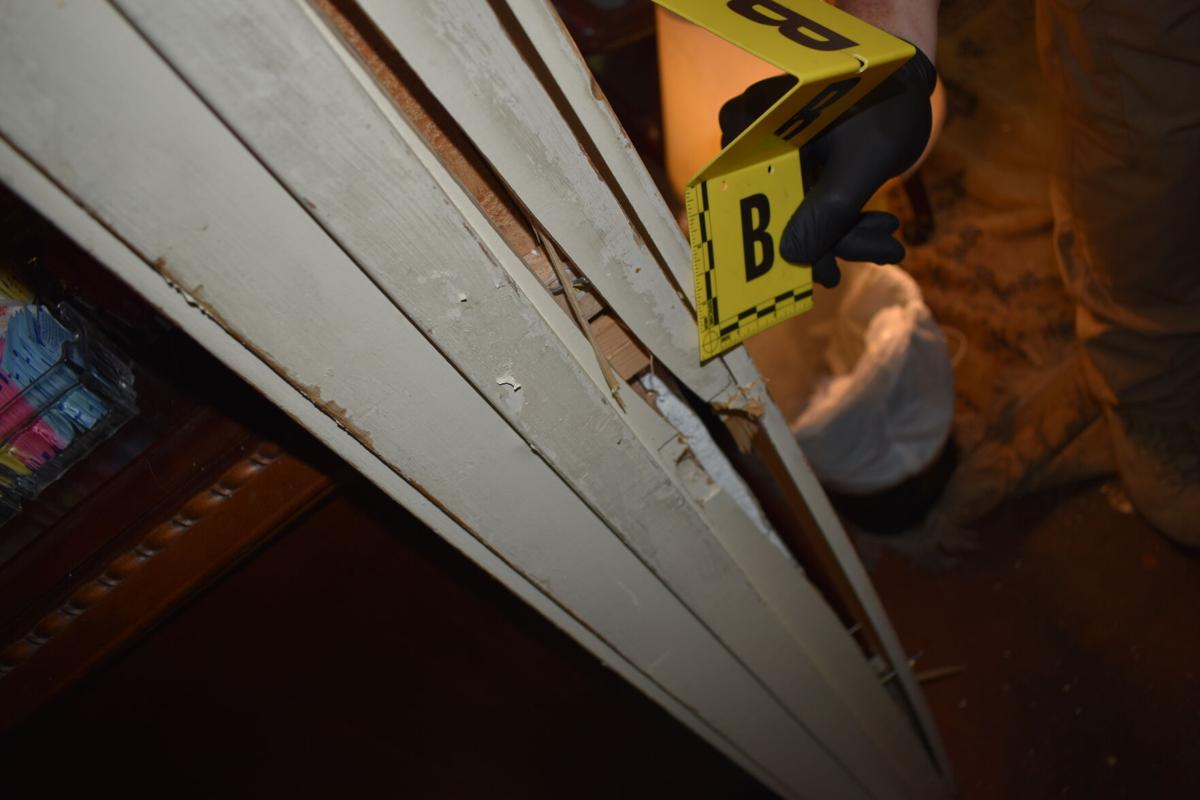 This photo shows damage to one of the two locked doors in Blazer's Restaurant and Bakery. 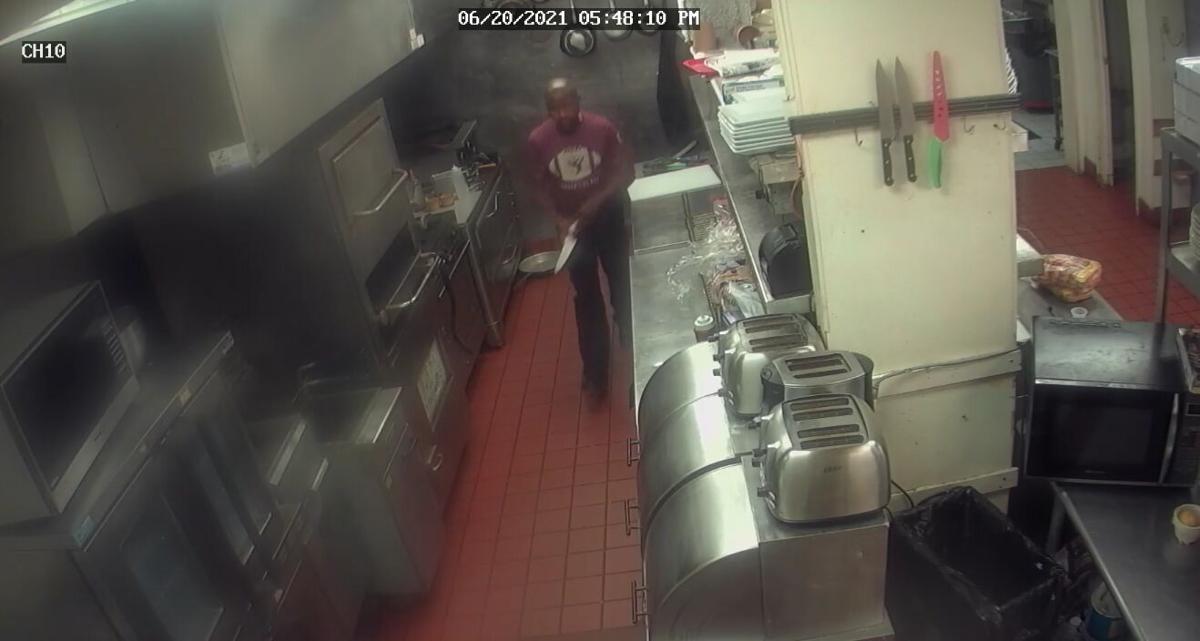 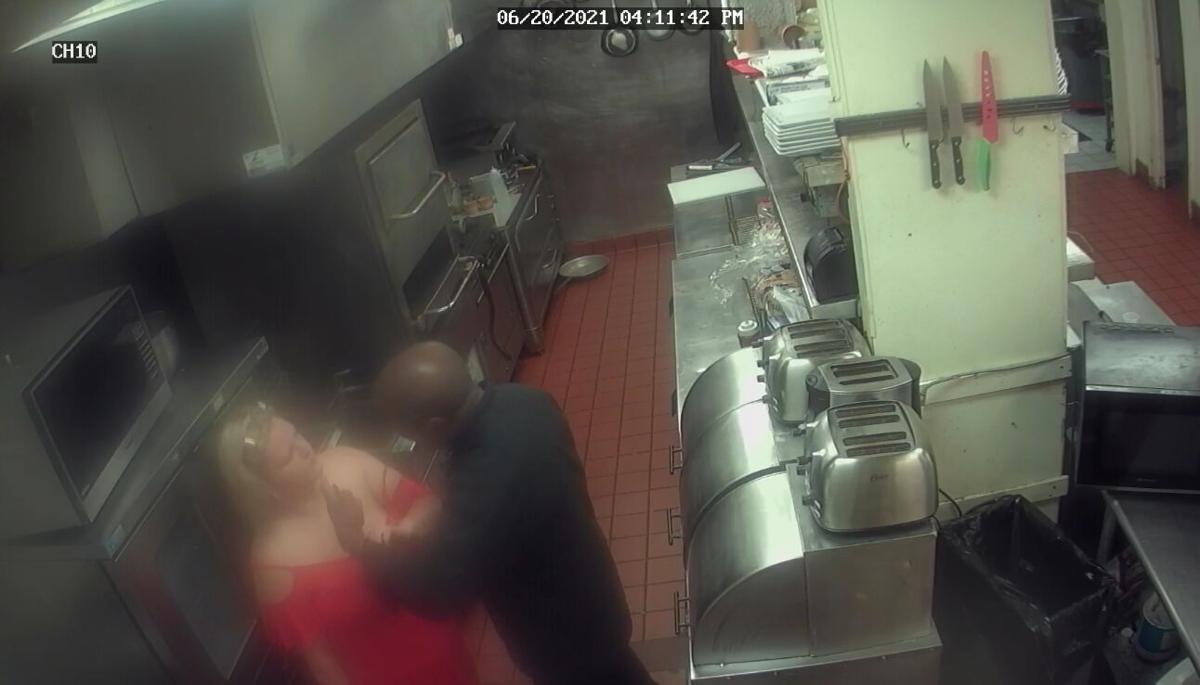 Surveillance footage shows Irvin and Jessica Pereira in a heated altercation at Blazer's. 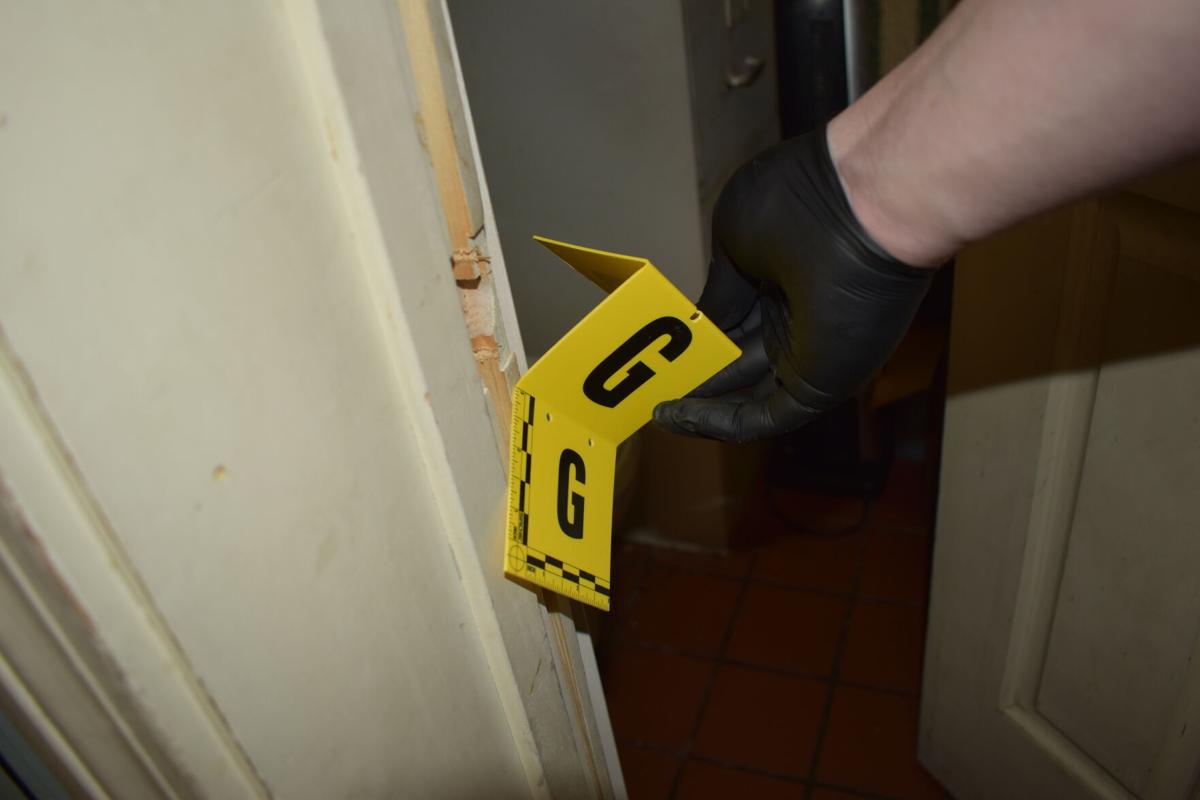 Damage to one of the two locked doors at Blazer's is shown. 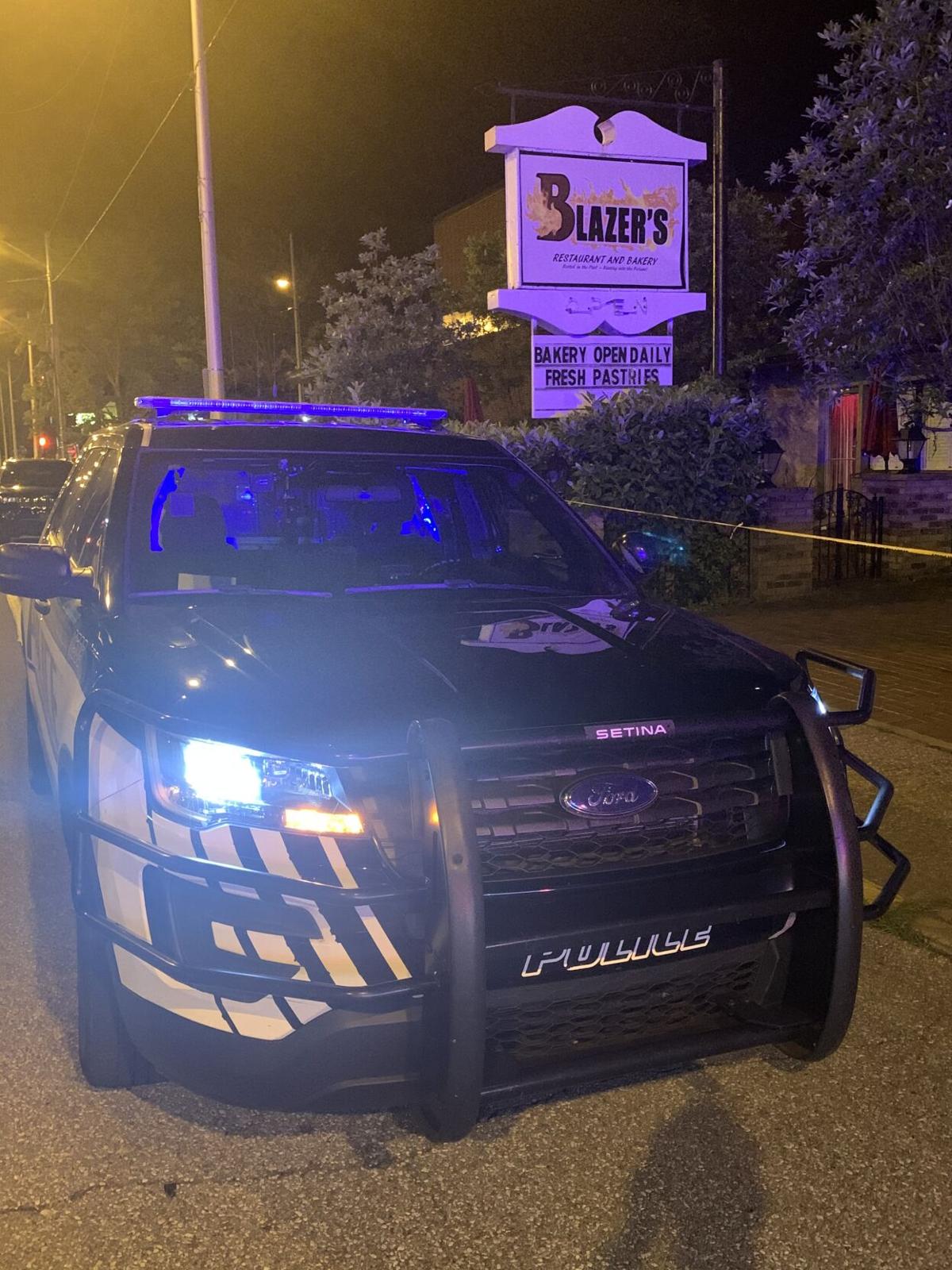 This photo shows damage to one of the two locked doors in Blazer's Restaurant and Bakery.

Surveillance footage shows Irvin and Jessica Pereira in a heated altercation at Blazer's.

Damage to one of the two locked doors at Blazer's is shown.

ASHLAND The Boyd County Grand Jury will not file charges against a co-owner of a local restaurant after she shot her husband, also a co-owner, to death on Sunday, June 20, according to the Boyd County Commonwealth’s Attorney and Ashland Police in a joint press release.

The Grand Jury considered charges of murder, first-degree manslaughter and reckless homicide. The jury was also provided with the definition of self-defense.

Jessica Pereira, 44, called 911 and reported that she had shot her 65-year-old husband, Urban “Irvin” Pereira, at 6:49 p.m. at Blazer’s Restaurant and Bakery on Father’s Day. She reported to police that he had come after her with a knife, according to a news release.

Three minutes later, Ashland Police officers found an unresponsive Mr. Pereira, who’d been shot multiple times, inside a restaurant office. Officers found a knife beside him, and they saw a gun in a nearby office chair, stated the release. After EMS arrived on scene, Mr. Pereira was transported to King’s Daughters Medical Center, where he was pronounced dead.

The Pereiras had attended a Juneteenth event in Central Park earlier that day, according to the news release. Jessica Pereira left the park for the empty restaurant — which was closed for the day — to do some paperwork. She arrived at 4:51 p.m. Three minutes later, Irvin walked in, as confirmed by video footage, according to the release.

The footage showed Irvin Pereira yelling at his wife. At one point, stated the release, she attempted to walk away, but he grabbed her.

An hour after the couple arrived — at 5:54 p.m. — video shows Jessica Pereira walking through the kitchen toting a cash box. The two carried items into the kitchen, but Irvin Pereira is seen pacing throughout the kitchen and dining areas during some of that time, the release indicated.

At 6:48 p.m., Irvin Pereira picked up a 14-inch butcher knife in the kitchen before walking toward Jessica’s office. Jessica observed Irvin grabbing the knife on her office monitors, said the release. She locked her office door before entering the bathroom adjacent to the office, locking that door as well, said the release.

“The office door frame and bathroom door frame have damage to them and each of the locks were engaged,” stated the release.

Jessica Pereira phoned police at 6:49. Cameras show her running through the dining room at 6:52 to let APD into the building while still on the phone.

“While there have been rumors and speculation involving this incident as evidenced by social media posts, it is the role of the Ashland Police Department and the Boyd County Commonwealth Attorney’s office to ensure that the case is completely investigated,” the two entities stated in the joint release. “Our offices do not comment on investigations or cases while they are pending. We will not respond to rumors that are on social media. We must ensure that all facts are provided for consideration.”