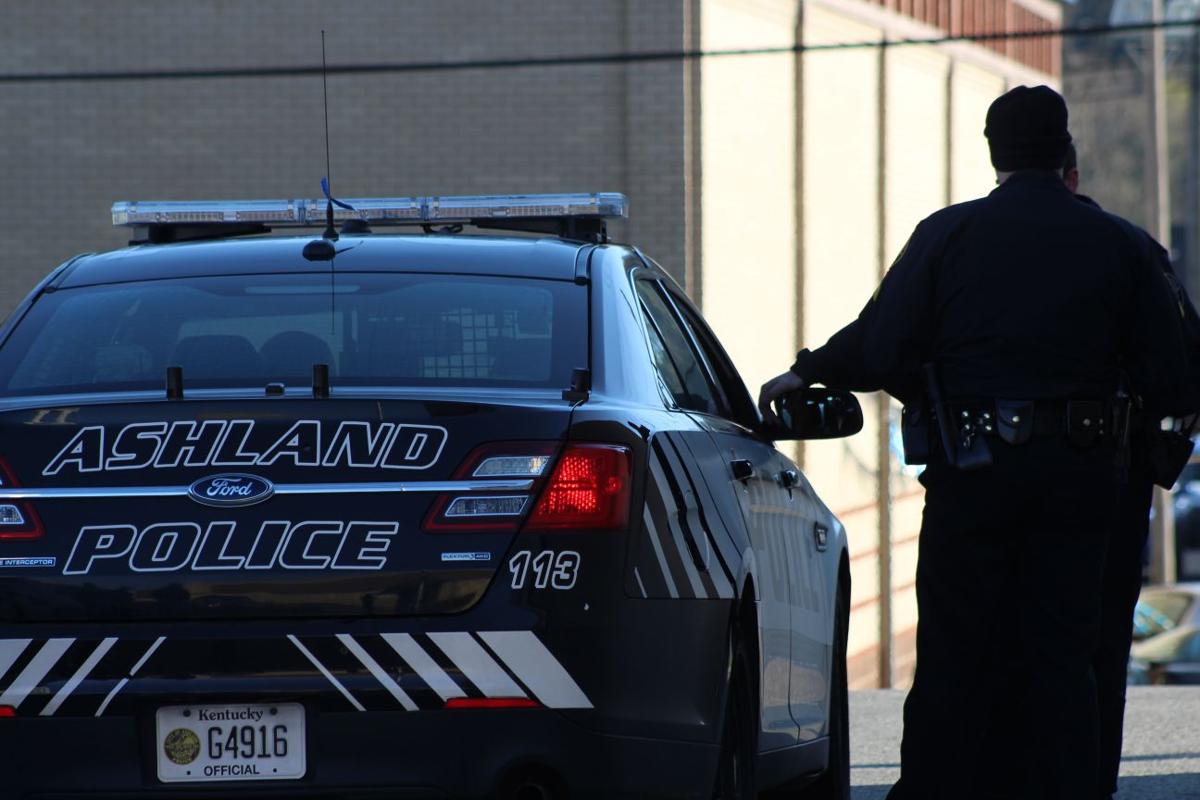 An officer stands beside the police car that holds suspect Troy Litteral, who was arrested for burglary on Wednesday morning. 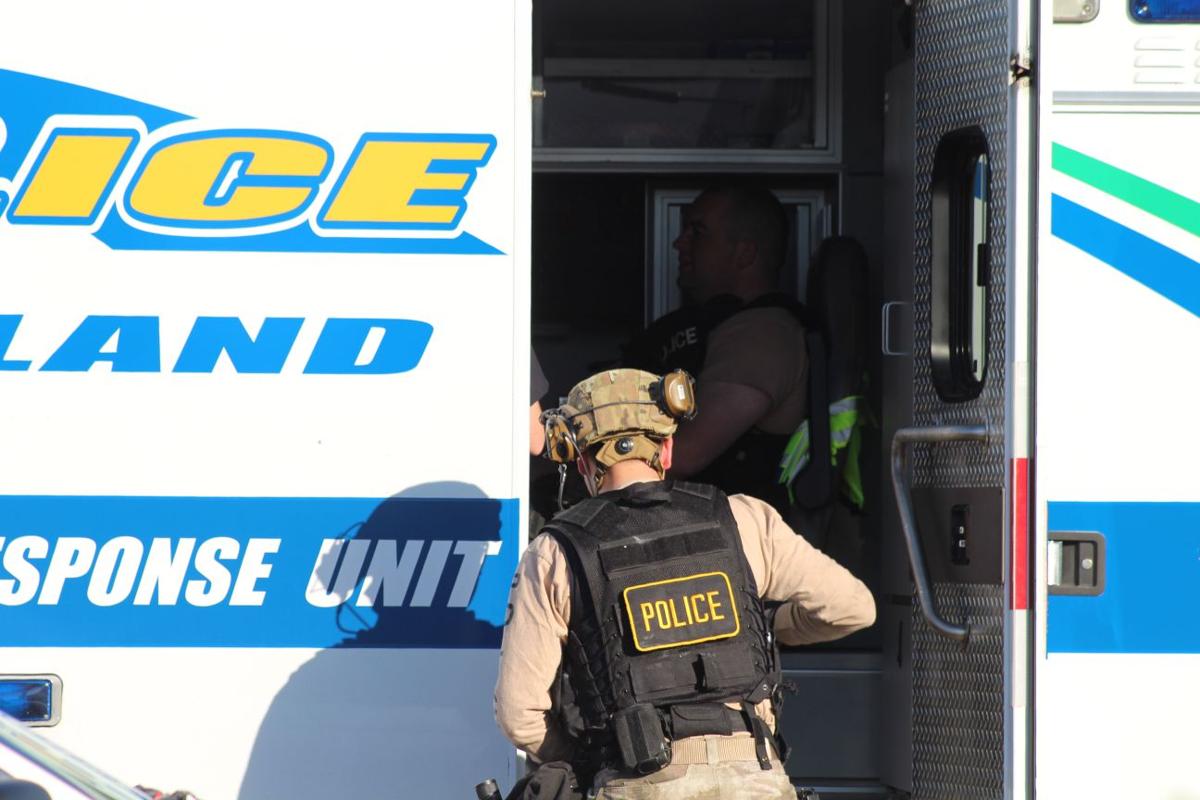 SWAT officers load up on the bus after securing the scene. 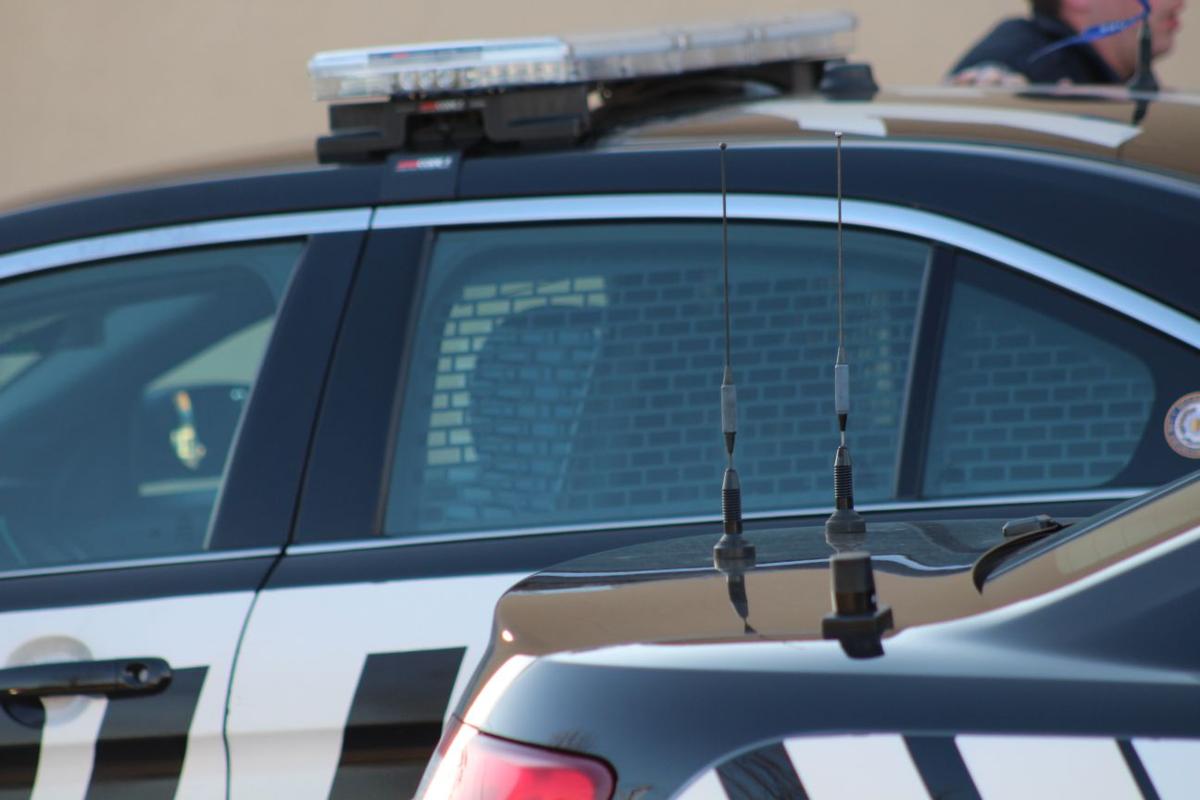 Suspect Troy Litteral was apprehended after crashing through the ceiling of the Game Stop. 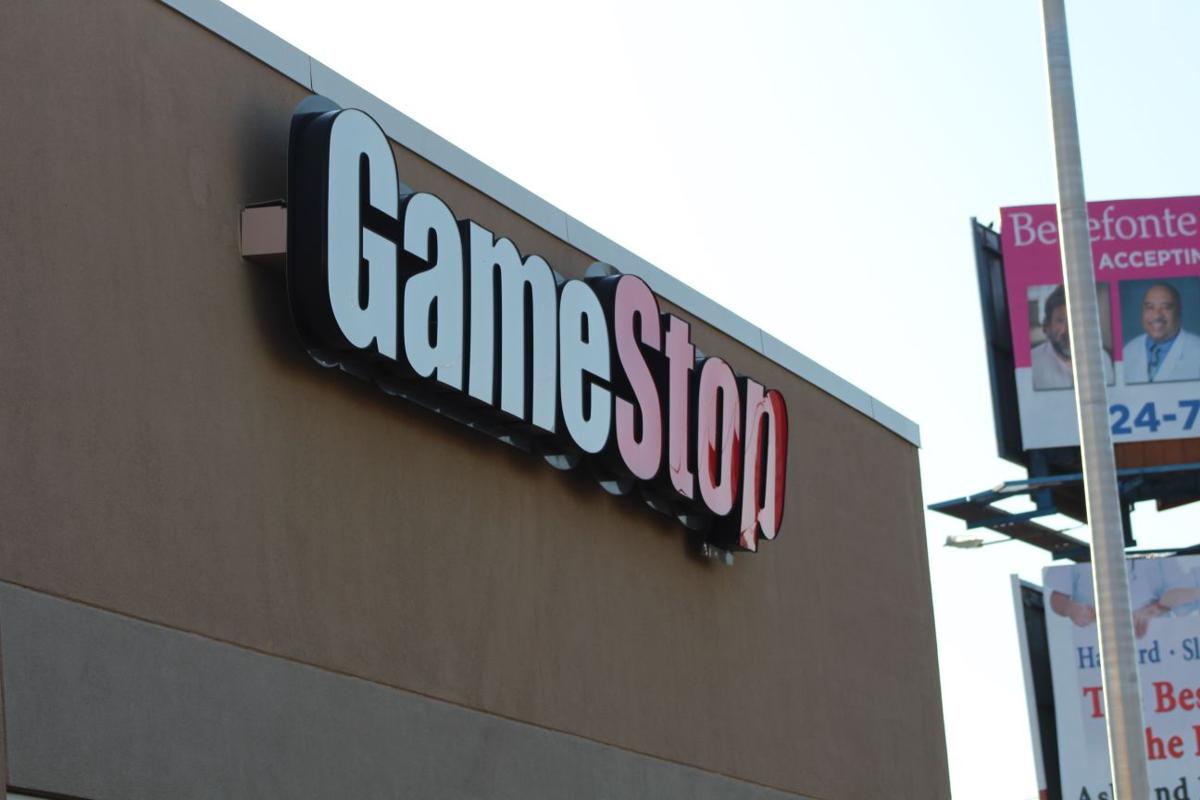 Game Stop on Winchester Avenue was the scene of a burglary early Wednesday morning. 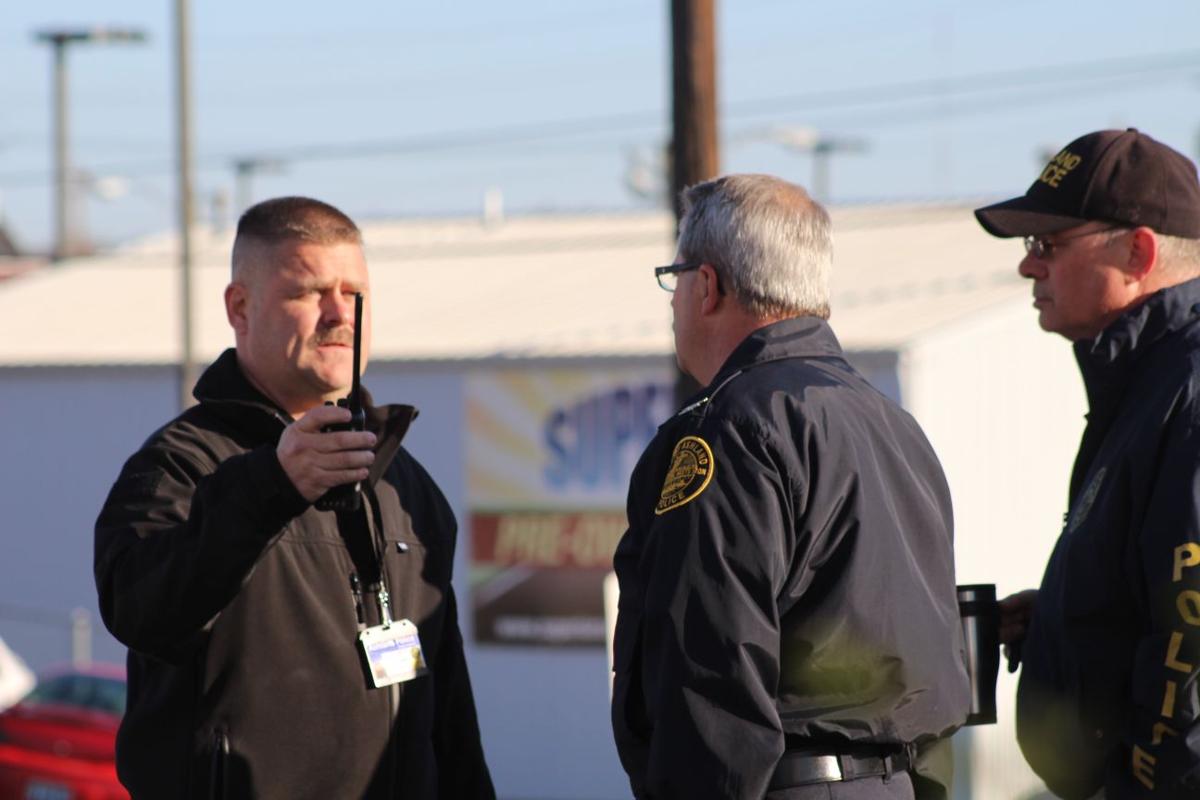 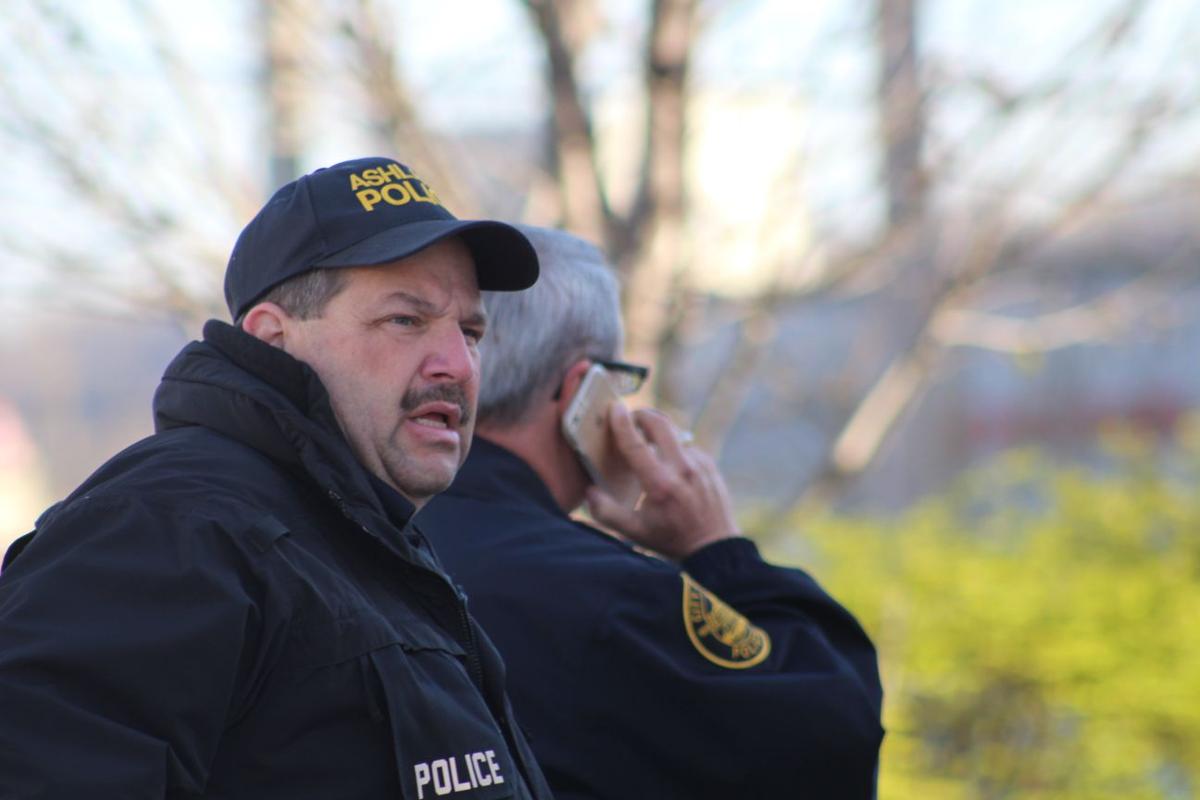 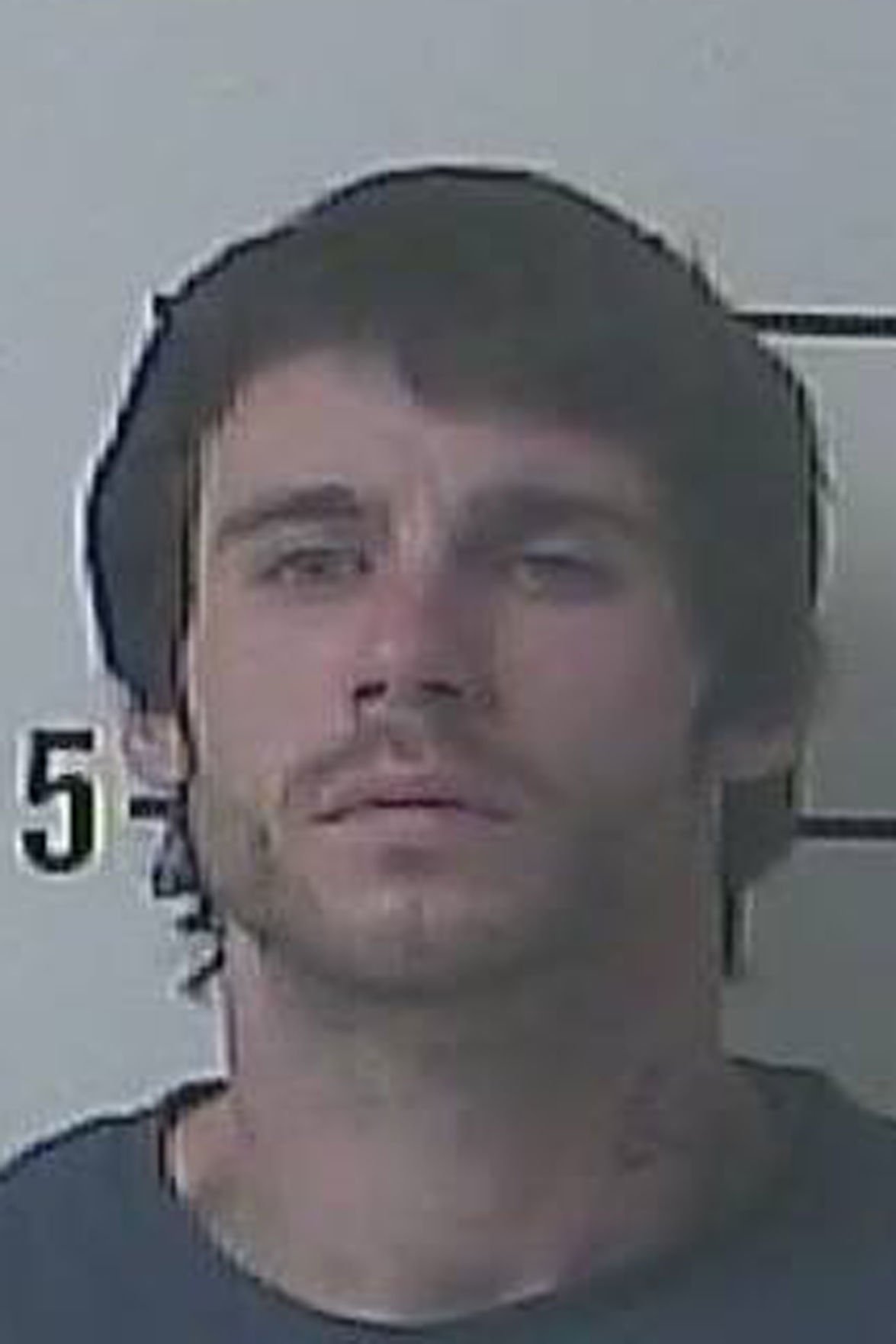 An officer stands beside the police car that holds suspect Troy Litteral, who was arrested for burglary on Wednesday morning.

SWAT officers load up on the bus after securing the scene.

Suspect Troy Litteral was apprehended after crashing through the ceiling of the Game Stop.

Game Stop on Winchester Avenue was the scene of a burglary early Wednesday morning.

ASHLAND An Ashland man’s burglary attempt of a GameStop on Wednesday morning found it was game over after police arrived on the scene.

Troy Litteral, 27, was apprehended after falling through the ceiling inside the store, said Ashland Police Department Chief Rob Ratliff.

Police arrived on the scene at 3:40 a.m. after responding to an alarm going off, Ratliff said.

Police searched the inside of the ceiling for two hours after the arrest to make sure Litteral was the only suspect. The building was secured about 8:45 a.m.

The Ashland Fire Department and the APD SWAT Team responded to the scene.

Litteral gained access through the air conditioner unit on the roof of the building, Ratliff said. He apparently tripped an alarm and the APD responded.

“We received an alarm, the officers responded and the keyholder responded,” Ratliff said. “Once inside the building we were able to determine there was possibly someone inside.”

Ratliff said the building was extremely secure from the outside. “You can’t find a more secure building than what they’ve got,” he said. “There was the one weak spot.”

The SWAT team began the search and heard someone in the attic. Officers secured the perimeter and attempted a dialog with the suspect. After an extensive effort in trying to get him to surrender, the SWAT Team was called in to locate the suspect.

“He did end up falling through the ceiling once the response team was on the scene,” Ratliff said.

The suspect came crashing through the ceiling and immediately began to fight and resist arrest but was quickly subdued.

He had a bag full of merchandise from the store, Ratliff said.

Litteral was charged with first-degree burglary, possession of burglary tools, possession of marijuana, resisting arrest, terroristic threatening and served with a bench warrant that was on file. He was lodged in the Boyd County Detention Center.

One officer was injured falling from the ceiling after the ladder slipped out from underneath him, said APD Major Mark McDowell. “He hit pretty hard on his back (on the business checkout counter).”

Ratliff said he hopes the arrest will help stop a rash of recent business burglaries in the area.

On Tuesday night the Cash Express downtown was robbed. The suspect injured an employee in the alley and forced them back into the store. He fled with an undetermined amount of money. That suspect is still at large.

“We’re still dealing with a lot of home burglaries, too,” he said.

The fire department’s ladders helped the SWAT team gain access to the roof, Ratliff said. “They get to stand around and watch us for a change. It’s usually the other way around with us watching them work a fire,” he said.

Mark Maynard is editor of The Independent. He has been with the newspaper for 39 years.