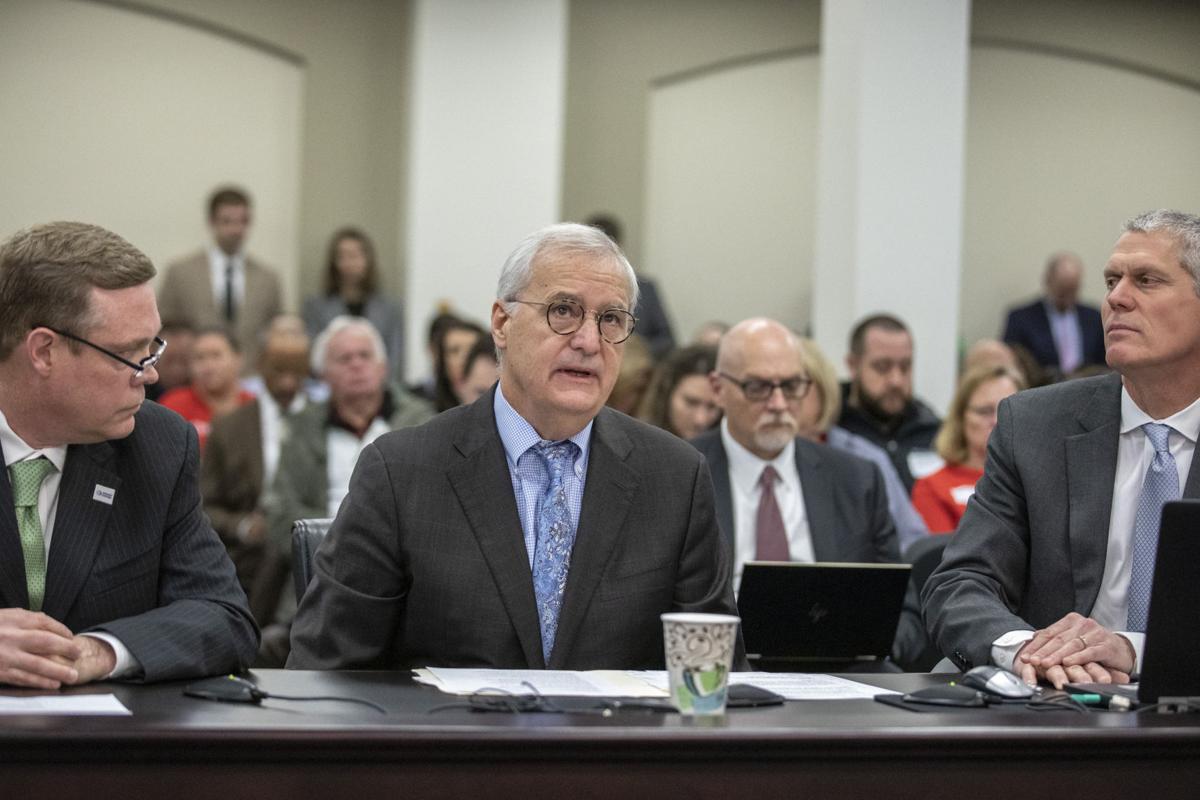 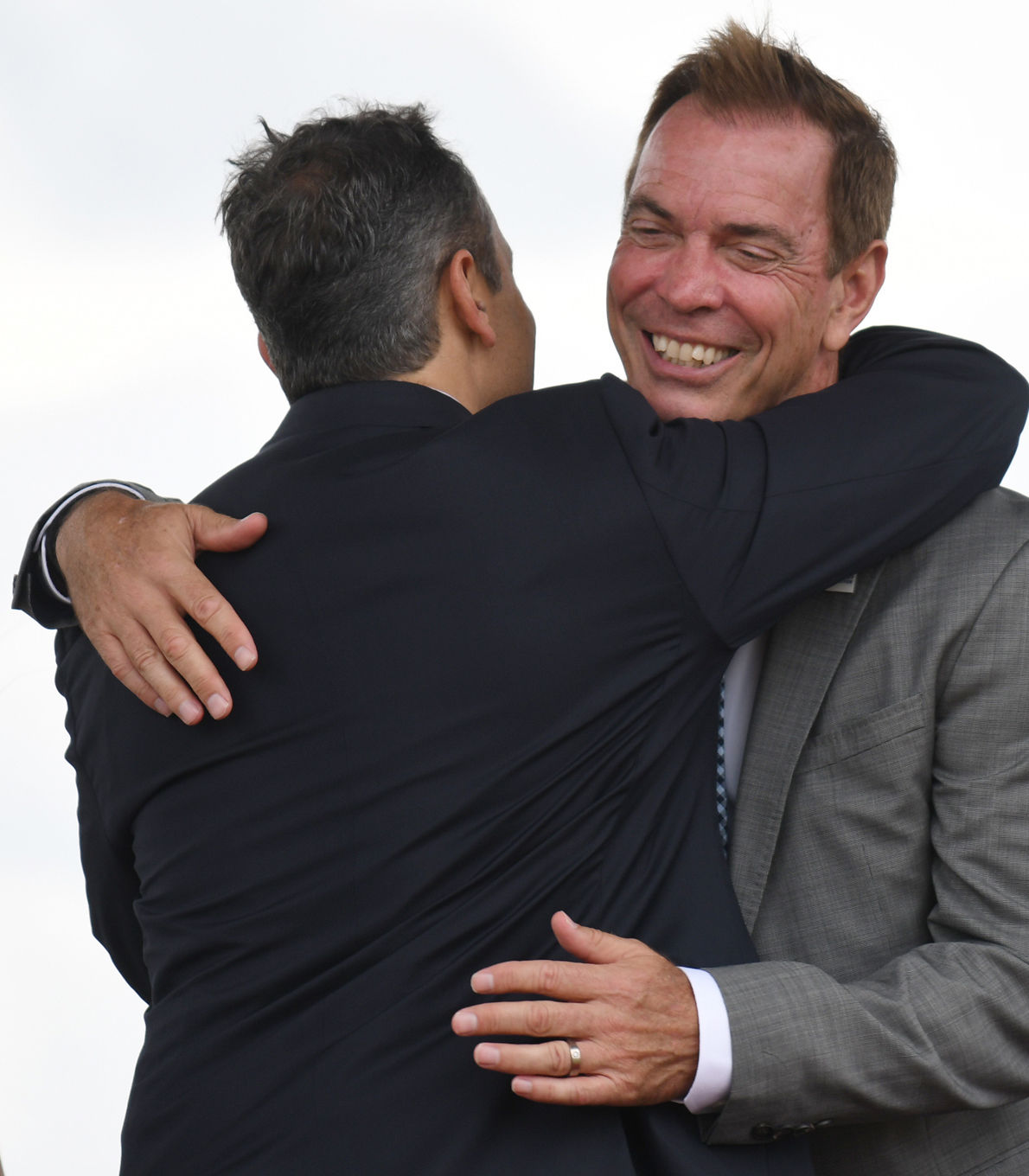 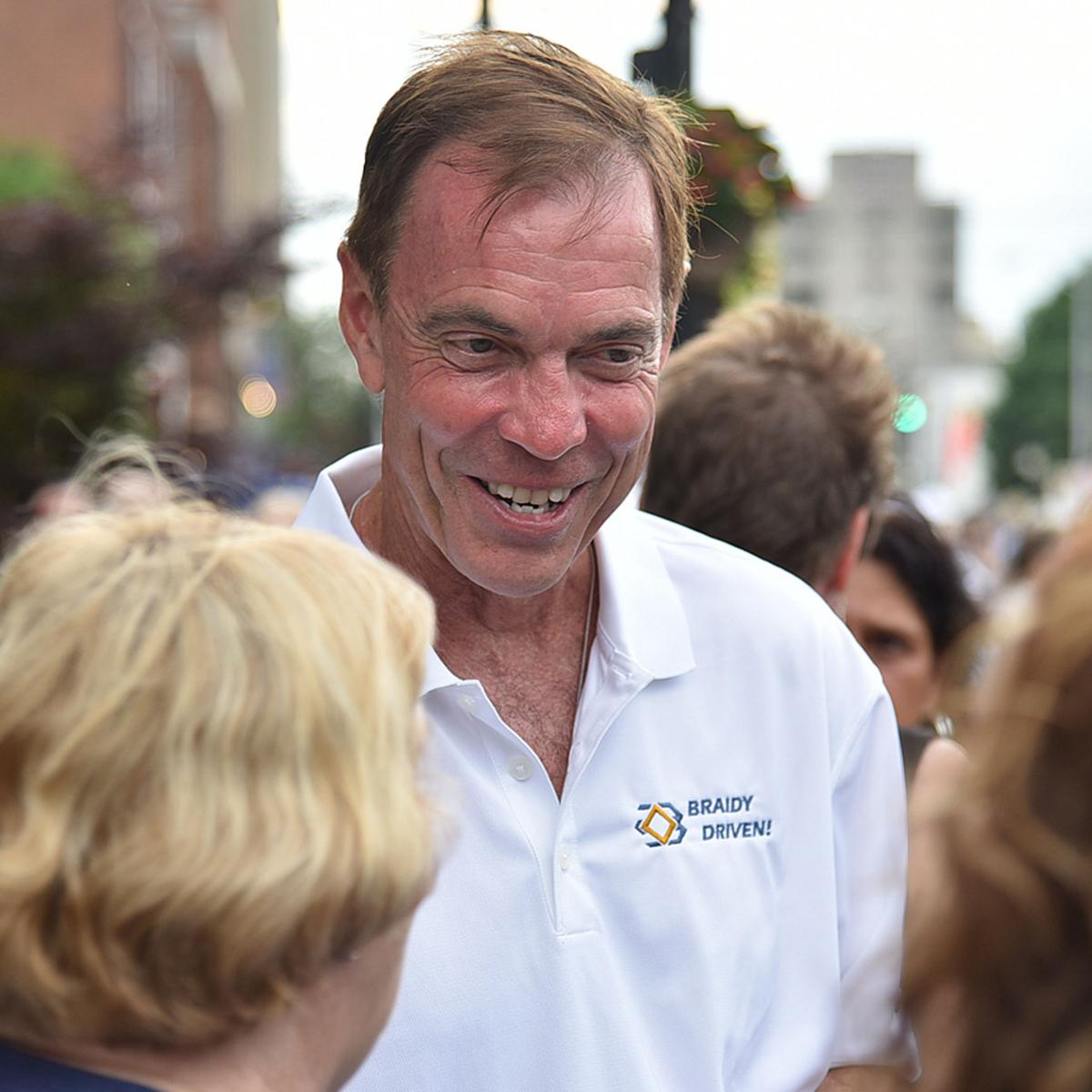 Defendants in the lawsuit filed by Braidy Industries’ founder and former CEO have entered a response.

According to court documents, there are several reasons for that opposition.

On Feb. 3, six days after Braidy Industries announced a leadership change — Tom Modrowski took over as CEO and Price became Chairman of the Board — Price informed Bouchard that he was placed on administrative leave, with pay, until further notice.

“The company has identified certain financial and operational irregularities in connection with your role as Chief Executive Officer that warrant investigation,” Price told Bouchard, according to filed documents.

During the leave period, Bouchard is not authorized to act on behalf of the company and is to “remain away from the company premises,” and he was not to “attend any meetings or events concerning the company.”

Chief Financial Officer Julio Ramirez informed the board regarding concerns about Bouchard’s apparent misuse of Braidy funds, violation of company policy, use of a questionable capital raise advisor, undisclosed related party transactions, poor judgment and other decisions that “worsened the company’s financial liquidity situation, and misrepresentations to the board and other stakeholders,” according to the documents.

The CFO conducted an internal investigation, which revealed a number of red flags.

• Personal expenses charged by or on behalf of Bouchard to the company’s American Express credit cards, in violation of hte company’s travel policies, which prohibit personal charges;

• Legal work conducted on behalf of Bouchard billed to the company;

• Bonuses paid to Bouchard, at his own direction, that the company believes violate his employment agreement; and

The results of the internal investigation indicate that much of his “globe-trotting,” as the documents label it, stemmed from personal, not business, motivations.

Three days after Bouchard filed a lawsuit against the above defendants, in addition to Commonwealth Seed Capital, LLC, a special committee consisting of Price, Porter, Preston and Schuh was established. Bouchard was the lone dissenting vote against formation of the special committee, but has not suggested that the board action was improper or otherwise defective, according to documents.

The special committee was delegated the exclusive power and authority to, among other things, make decisions for the company in this action. It is also responsible for looking into the company’s disbursements to — and expenses incurred by or on behalf of — Bouchard.

Bouchard posted his own response to his Facebook page at 5:45 a.m. Friday.

"Last night, the Braidy PR firm leaked a false and defamatory story," he said, in part, although the PR firm simply sent court documents. "The company's conflicted CFO and his team acted irresponsibly with this western Kentucky-based PR firm, posting photos of me in business meetings with other board members, managers and customers. They posted photos of my daughter traveling with me on her 18th birthday (her expenses paid personally) so I could spend time with her."

Bouchard continued to say the CFO and his team approved all executive expenses on a monthly basis. "In three years, not even one issue with my expenses," he posted. "Now, a month after my removal they have made outrageous, deliberate, inaccurate suggestions about my expenses unsupported by facts."

Richards, Layton & Finger, PA, a law firm in Wilmington, Delaware, representing the defendants, informed Bouchard’s counsel on Tuesday that they were willing to agree to an expedited schedule, but they objected to a trial by March 13. In the email to Bouchard’s counsel, RLF argued that a trial should occur no earlier than 60 days from the complain filing.

Bouchard’s counsel initially requested March 13 because of indications that a potential investor desired to see a resolution by the third week of March or it wouldn’t lock into a $60 million investment deal with Braidy Industries. Braidy’s board is disputing that claim. Bouchard eventually, according to documents, agreed to proceed with a trial in April.

Both parties arrived at four potential trial dates: April 3, April 8, April 24 and May 13. According to Braidy Industries’ filed documents, May 13 is the lone date of the four that does not pose a conflict for either side. However, Bouchard’s counsel will not accept it.

The Braidy defendants “do not believe that either side should be forced to proceed” on April 3 or 8 because of various work and religious conflicts. On April 24, Bouchard’s lead trial counsel’s vacation presents a problem.

The defendants are respectfully asking the court to schedule a trial for May 13, according to documents.

Bouchard said earlier this week that he plans to regain his positions as CEO and Chairman of the Board. He is still determined to be in the driver’s seat as Braidy Industries moves forward with plans to build the $1.7 billion aluminum rolling mill at EastPark Industrial Center. Braidy Industries, however, is set to proceed without Bouchard — at least for now.

Posted Bouchard: "These people will each be held accountable for their defamatory and slanderous actions. During the past three years, I traveled the world to build Braidy and we had a line of sight to over $2 billion to fund the mill. Their actions needlessly endangered the prosperity and lives of all of you in NEK (northeastern Kentucky)."