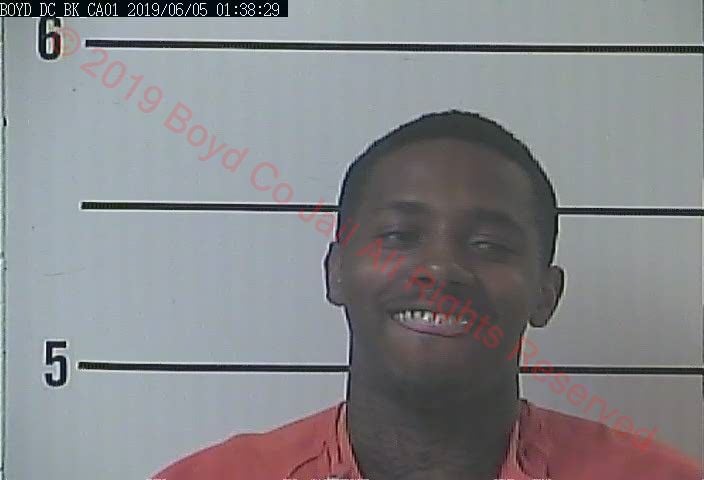 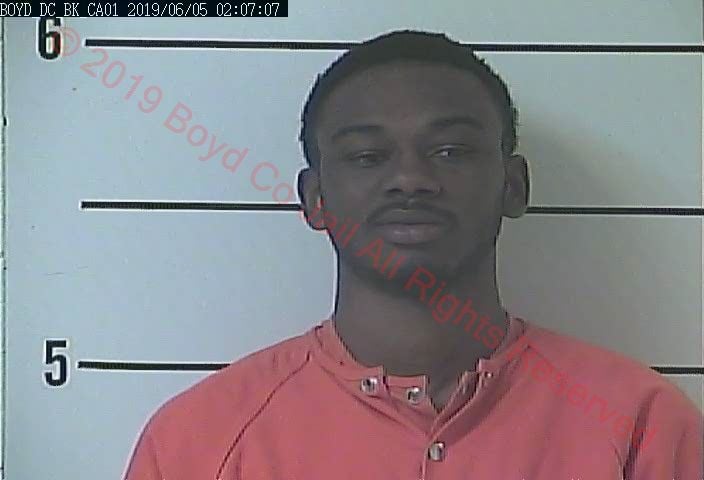 Detron Demetrius Edwards Jr., 24, of Detroit faces four charges and was held on a $200,000 cash-only bond, according to court documents. They include felony charges of trafficking in heroin and tampering with physical evidence, and misdemeanor charges of buying or possessing drug paraphernalia and trafficking in marijuana.

Javon Issac-Desmond Ross, 21, of Detroit, Michigan faces three charges and was held on a $200,000 cash-only bond, court documents said. They include trafficking in heroin, a felony, and misdemeanor charges of buying or possessing drug paraphernalia and trafficking in marijuana.

An indictment is not a conviction of guilt and all individuals are presumed innocent until proven guilty in a court of law.

Both men were lodged at the Boyd County Detention Center.