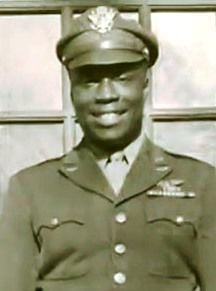 Washington Ross as a young aviator 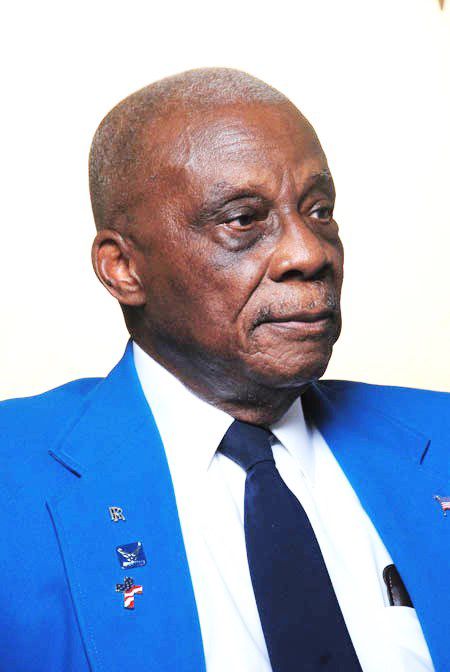 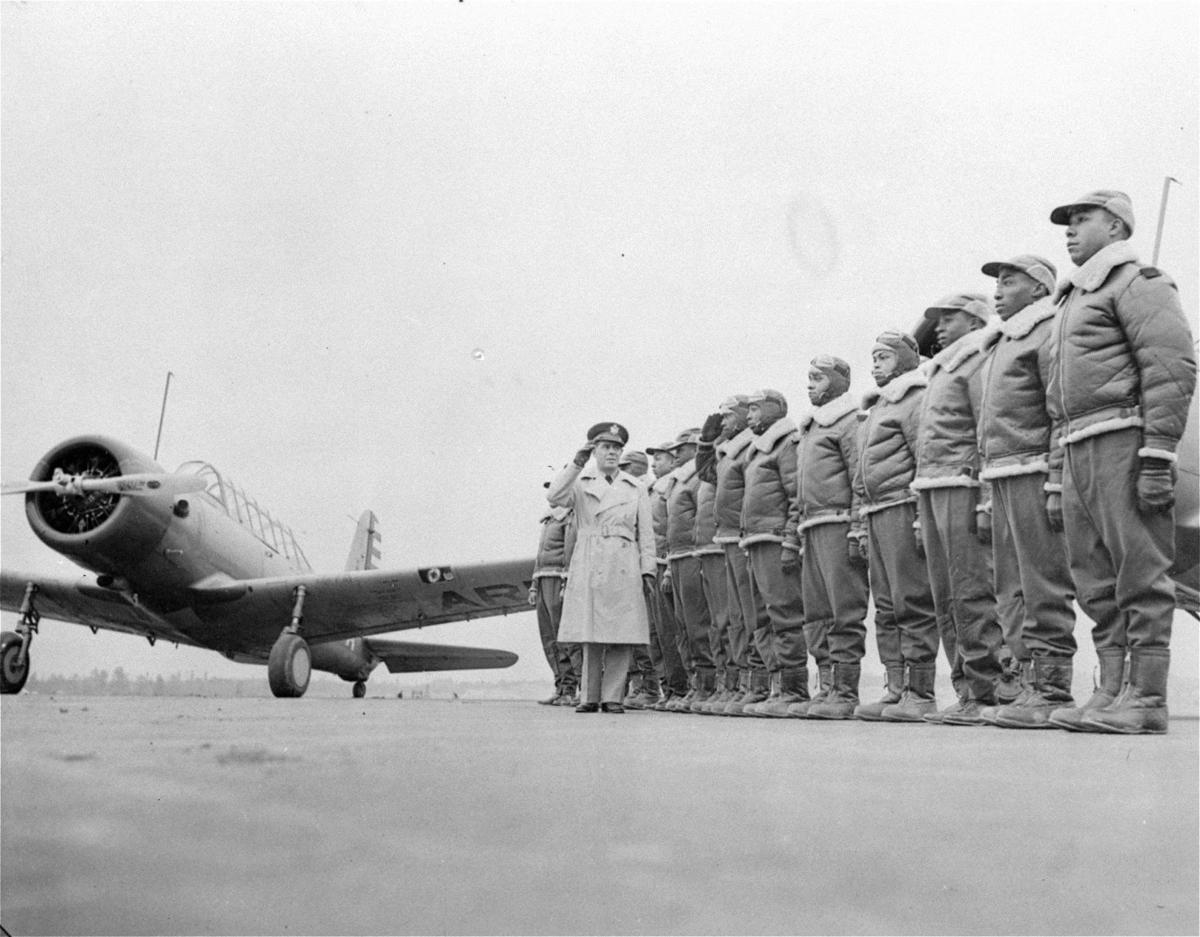 Tukegee aviators with one of their training aircraft

Washington Ross as a young aviator

Tukegee aviators with one of their training aircraft

DETROIT A World War II aviator who spent his childhood in Ashland and went on to become one of the famed Tuskegee Airmen has died.

Washington DuBois Ross, 98, died at his residence, a senior living facility in the Detroit area, according to Bill Martin, a local aviation historian who several years ago interviewed Ross for a book on Burgess Field, Ashland’s first airport.

Martin received notification of Ross’ death from another resident of the facility who was a close friend of the former aviator.

Ross also was the son of Robert Ross, a well-remembered teacher at the former Booker T. Washington School which African-American students attended during the Jim Crow era of segregation.

Martin spoke with Ross in 2012 and devoted a chapter to the aviator in his book, “Ashland Airport, Kentucky’s Forgotten Field.”

The Ross family lived on 35th Street, which was a short walk to the airfield, which later was known as Ashland Airport.

During his youth, Ross watched planes take off and land at the field, and took his first flight as a passenger at 12 on a Ford Trimotor with his family.

He got his first flight training at Hampton Institute in Virginia and earned his pilot’s license.

The entry of the United States into World War II brought with it the need for pilots, and at first African-Americans were not considered.

The Tuskegee Airmen was an experimental program to test the widespread belief that African-Americans couldn’t make it as combat pilots.

Ross was brought into the program and with his compatriots proved the conventional thinking wrong. The group compiled a stellar record of protecting American bombers in their P-51 Mustang fighters with their distinctive red rudders.

By the war’s end he had flown 63 missions.

He served as a flight instructor before leaving the service and joined the U.S. Air Force reserve, serving 20 years and retiring as a lieutenant colonel.

Following his active-duty discharge, he moved to Michigan where he was an educator.

Martin said he found out about Ross and his connection with the Tuskegee Airmen while writing his book. “I was surprised when I learned a Tuskegee Airman had lived here, so I investigated quickly,” he said.

He said Ross is important not just in aviation history, but as part of Ashland’s historical legacy.

His book is available through the Jesse Stuart Foundation and all profits are donated to the Highlands Museum and Discovery Center.