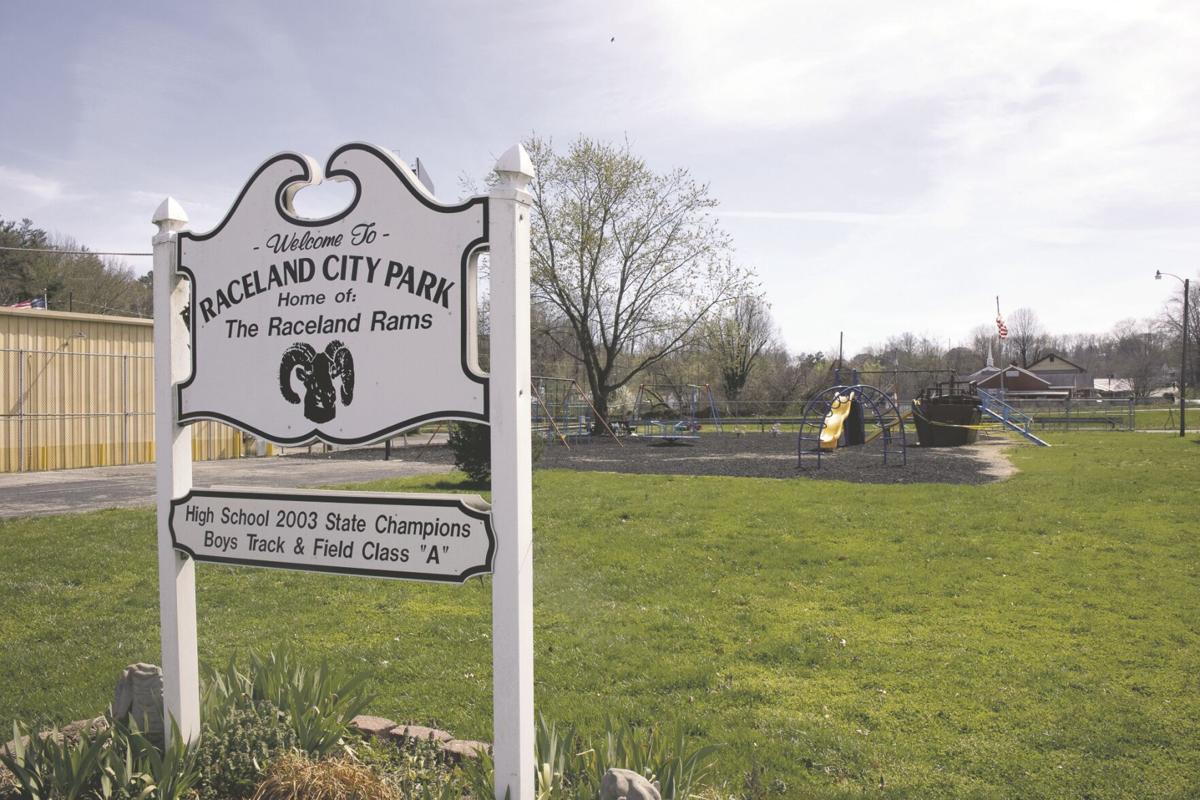 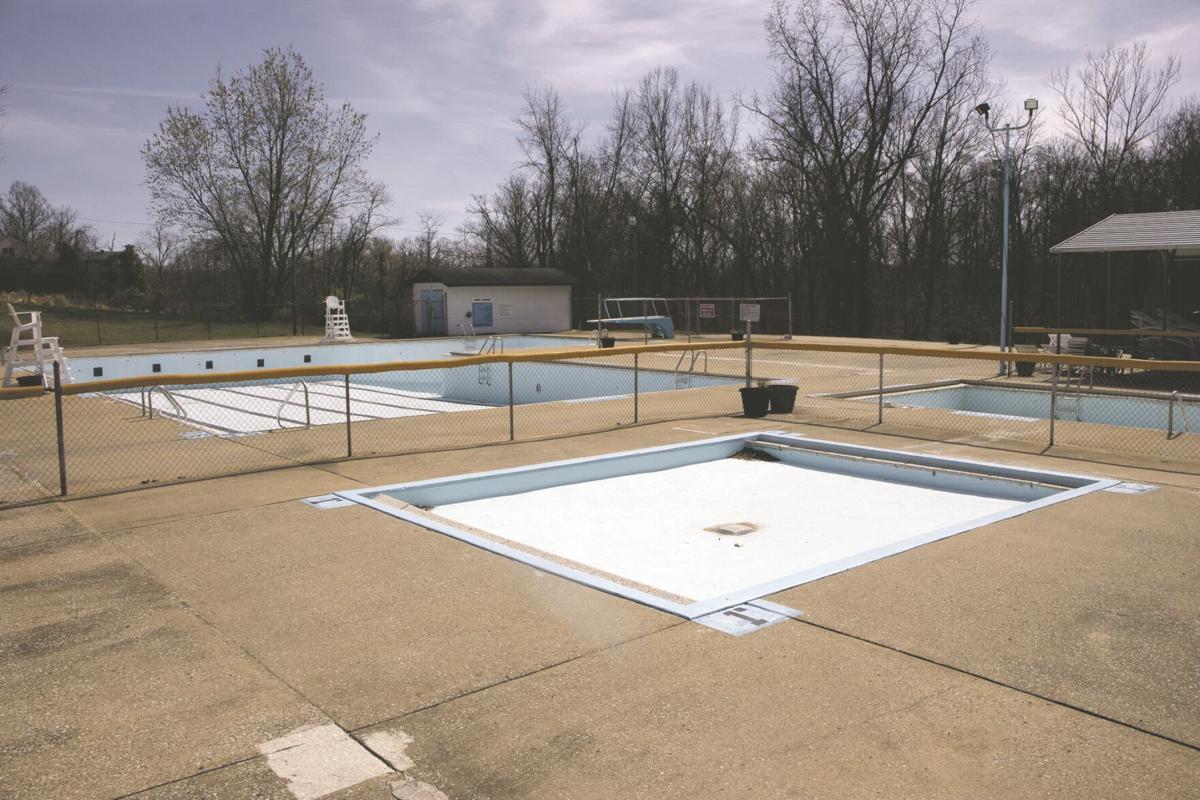 A few local mayors are excited about an inside-the-park home run following an announcement by Gov. Andy Beshear regarding thousands of dollars in grants on Monday.

The monies are part of a $4.3 million package of grants awarded to 41 communities across the Commonwealth, per an announcement from the governor’s office.

Ashland will be receiving $175,000 in grant money towards constructing an Americans with Disabilities Act-compliant playground in historic Central Park. Mayor Matthew B. Perkins was downright elated when asked for comment following the announcement.

“We are so thankful for the governor in recognizing our project is worthy,” Perkins said. “We have children in our community and the surrounding area with special needs who need a playground they can enjoy.”

Perkins said he was riding around with the city manager and the parks director assessing the city’s parks when he heard the announcement.

“We were the happiest people in town riding around,” Perkins said.

The grant has been about a year in the works, with the city’s parks department and the FIVCO Area Development District working hand-in-hand toward getting it, Perkins said. He said the city has held back $175,000 since the grant is an even match.

“It was a bit of a gamble, but it is a big win for our community,” Perkins said.

The city of Flatwoods will be receiving $82,802 towards upgrading and repairing the city pool. Mayor Ron Fields said the grant is “very good for the governing body” of the city and will pave the path for Flatwoods to have “one of the top-notch pools in the area.”

About four to five years ago, Fields said the pool underwent renovations in its showers and concession stand. The grant will help fund new cleaning technology, patch work, two coats of epoxy, a new kiddie pool and an ADA-accessible pool lift.

“Winter weather really hurts the pools and it’s gone through two winters,” he said. “This grant will definitely help us with some needed repairs.”

Additionally, the ADA pool lift is a win for helping swimmers with disabilities enjoy the pool more independently, Fields said.

“Right now, our lifeguards work with those folks getting them and getting them out of the pools,” he said. “This will enable them to be able to get in and out on their own.”

Fields credited FIVCO with helping getting the grant.

“They really helped a lot getting us this grant,” he said. “They do a great job in helping towns of our size in this area.”

In Raceland, the city will receive $71,448 to add rubber to the playground near the school and around each piece of equipment. Mayor Talmadge McPeek said getting the grant was a blessing for the city.

“We're so glad to get that kind of grant, because we’ve been working on it for a while with FIVCO,” McPeek said.

The city worked with the school district in order to get the rubber down so it would be more accessible for children with disabilities, as well as safer overall, McPeek said.

In a written statement, Gov. Beshear said parks are important to the Bluegrass State.

• The city of Hazard received $54,230 for a permanent stage with a wheelchair ramp and railing. The project will also include lighting, seat repairs at the amphitheater and construction of a concrete pad for a dumpster.

• Middlesboro received $119,101 for the removal and replacement of five pieces of outdated playground equipment with new ADA accessible structures and rubber surfacing.

• Ravenna received $81,575 to resurface two basketball courts and to convert one into an outdoor gym and exercise area with shade covers. They also plan on having a butterfly garden, ADA-accessible playground equipment, new bike racks, lighting, landscaping and to repair existing water fountains.

• Floyd County received $44,071 to build a community shelter with picnic tables, an ADA-accessible playground and a sidewalk connecting the parking lot to the shelter and playground.

• Morgan County received $250,000 to go towards a splash pad, an amphitheater and sidewalks connecting the county's Wellness and Youth Center to the park facilities.