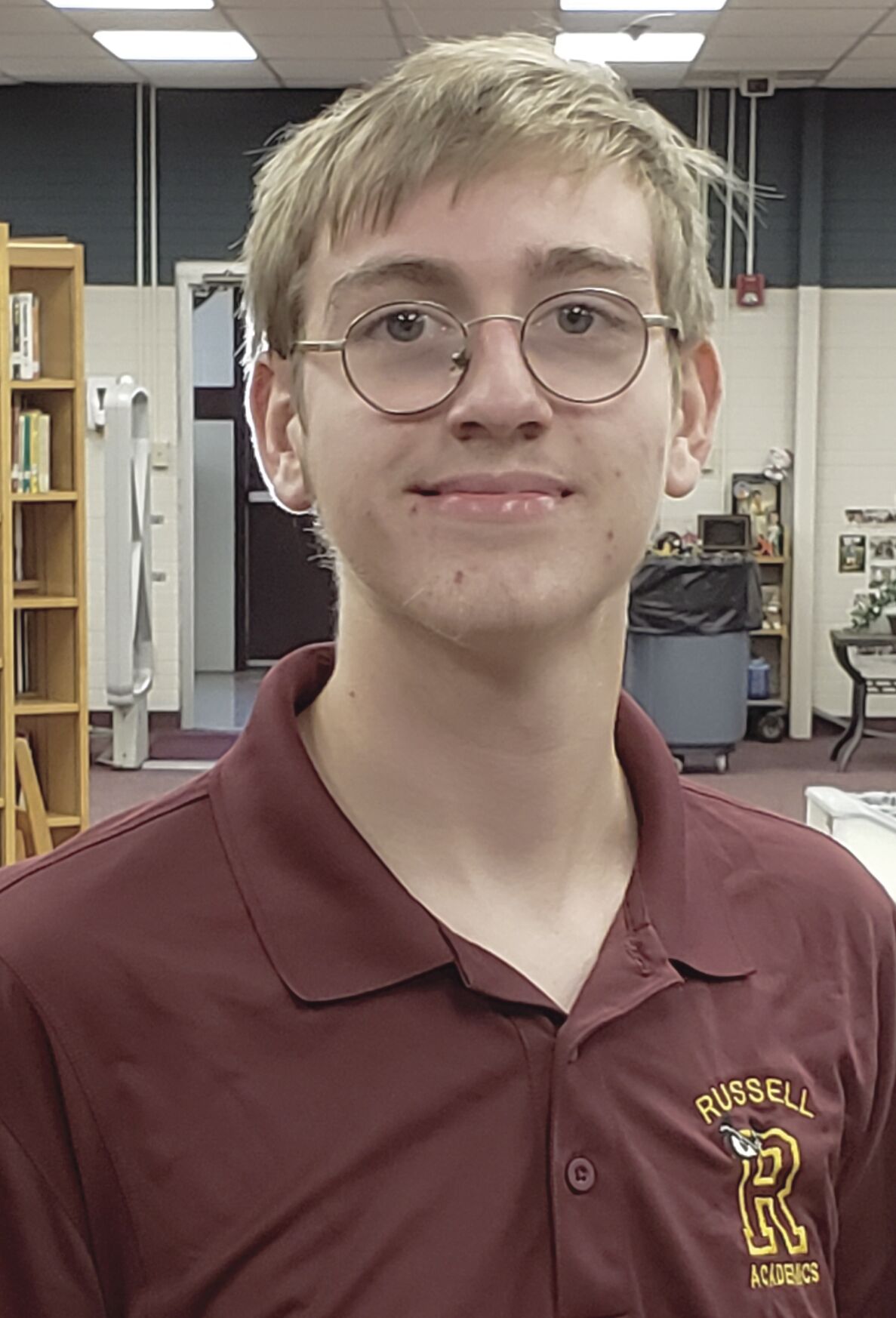 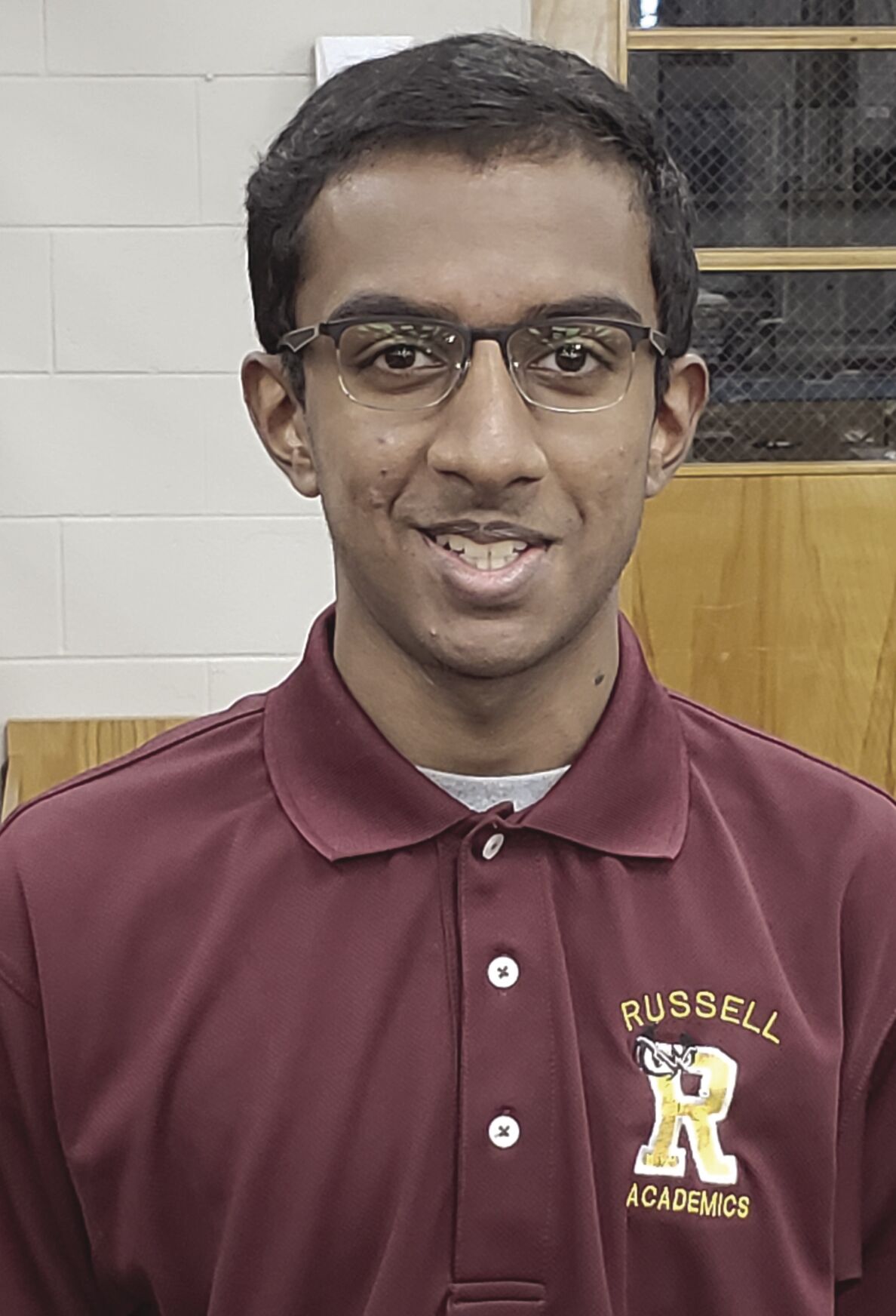 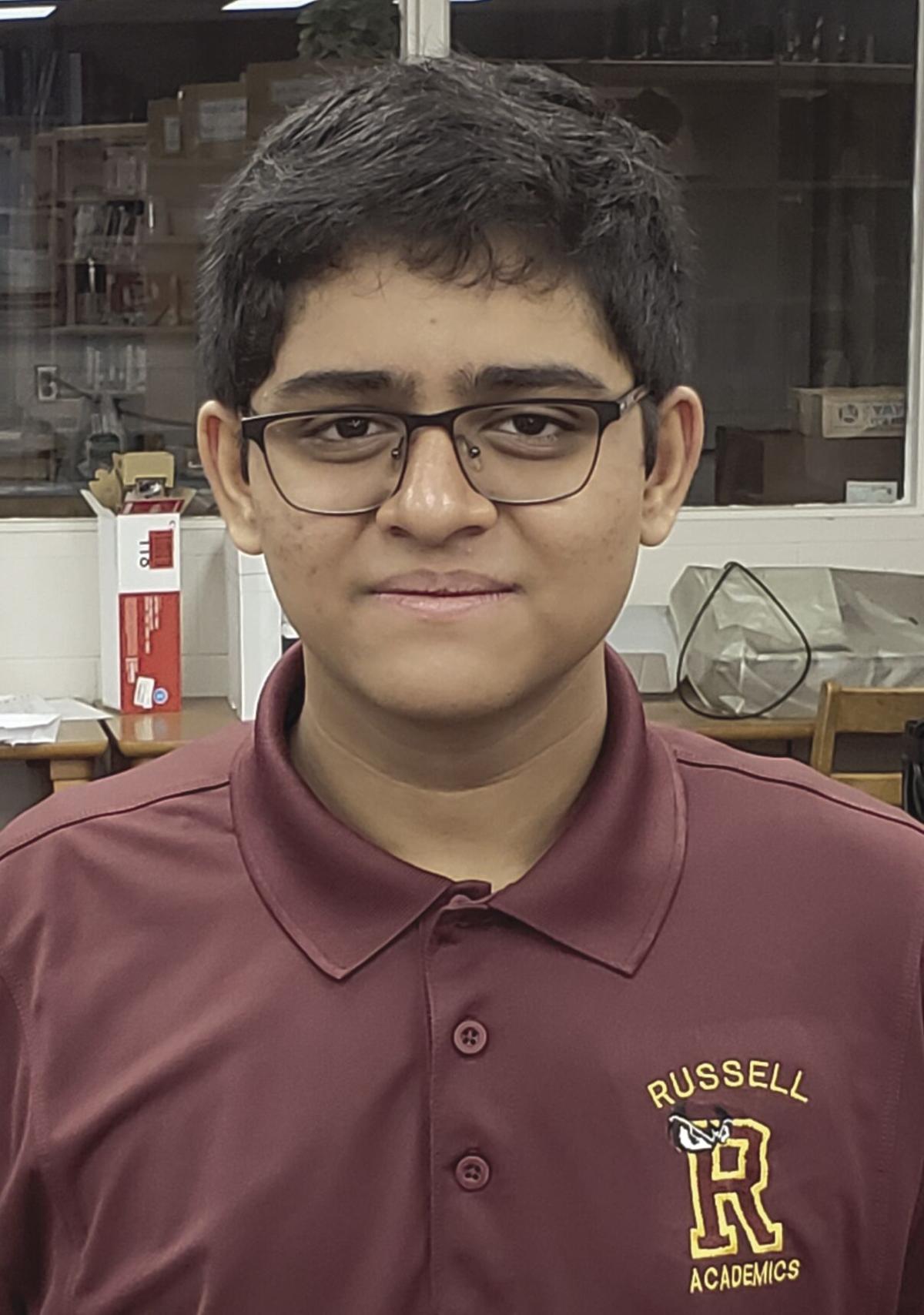 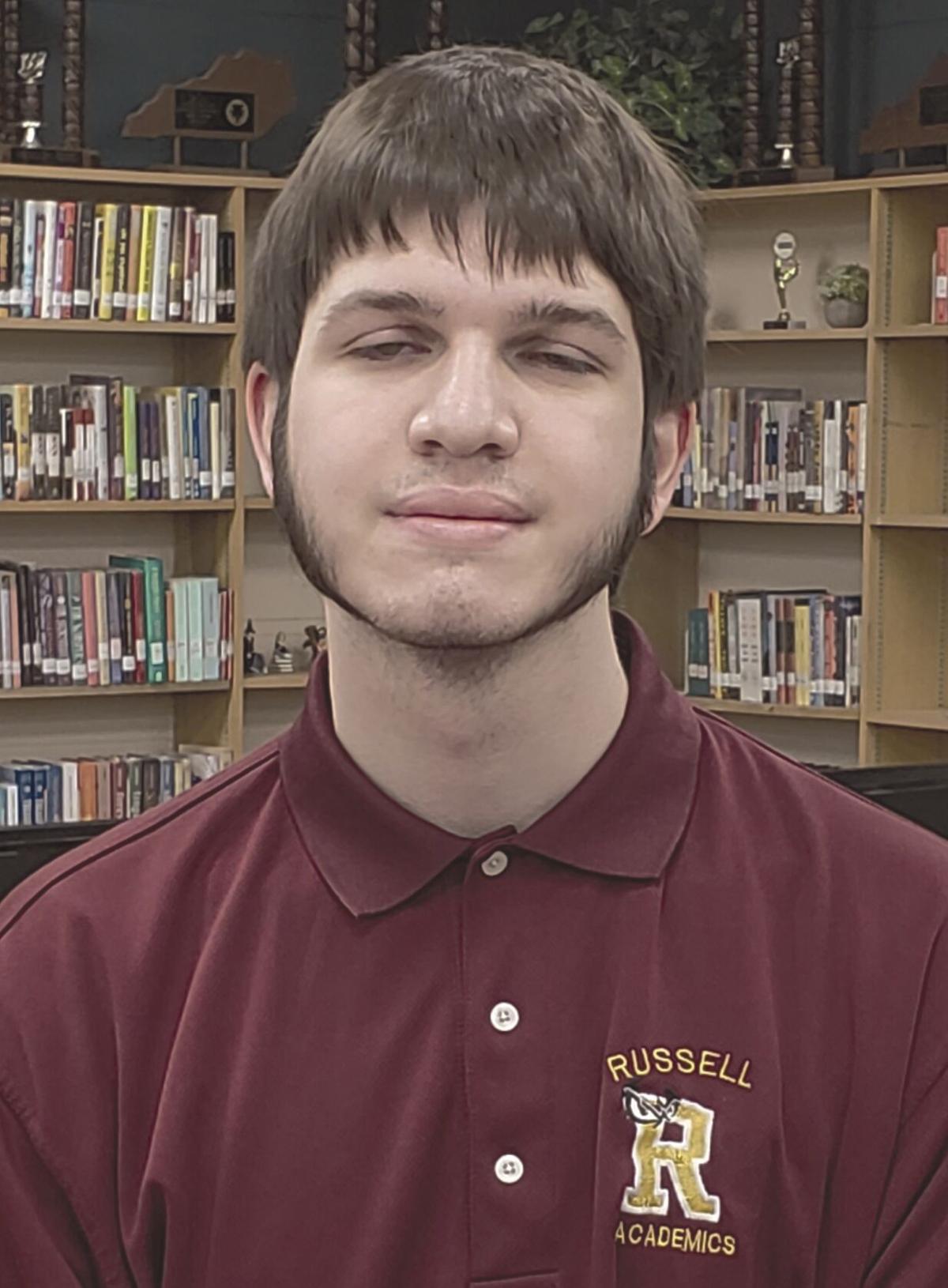 The four-student team will compete in the National Academic Quiz Tournament (NAQT) High School National Championship Tournament (HSNCT). They are one of 224 teams in the Quiz Bowl competition this weekend. The competition is often locally referred to as Quick Recall.

The four students earned the opportunity to compete in the national tournament via their win at the Purdue Boilermaker Buzzathon V. This is Russell’s ninth appearance in the tournament.

“Participation in quiz bowl both reinforces lessons from the classroom and encourages players to develop new intellectual interests,” the organization said.

The Russell team has strengths in history, science and math. They also admit that the philosophy and computer science questions are topics more likely to stump them.

Coach Kirk Barnett said the guys have been great about picking up additional arts and humanities in order to improve and grow their knowledge base.

Prasad has always studied science and recently picked up topics of literature and finance. Raich and Dharmagadda are the history buffs of the group. Dharmagadda and Nance handle much of the math and Nance helps handle the science-based questions with Prasad.

During Monday’s virtual practice, Barnett read the lengthy, detailed questions, pausing for a quick moment while the four discussed the answer. The students quickly blew through a plethora of questions about poets, Italian painters and history of British reign in Africa, to name a few.

Knowing the answers to questions is simple, according to Raich.

“I think an underrated way to get good at quiz bowl is just paying attention in class, especially at Russell,” said Raich. “We have good teachers and good classes. You can pick up a lot of stuff.”

Differences in strengths and studying techniques allow the team to be successful. They have been ranked nationally all year and are competing against the nation’s best.

The team has been invited to multiple invitation only, national caliber tournaments. Barnett said it is rare for a small school in eastern Kentucky to be so well-known across the nation. Russell has competed with teams from Texas, California and New York.

After competing, those schools would email congratulations to the team and invite them to other tournaments, Barnett said.

A passion for knowledge and enjoyment drew each of them to the extra-curricular.

“I thought it would be fun to just learn about a bunch of stuff,” said Nance.

The love of the game pushes them to success.

Prasad called it “an outlet for trivia that can’t really be used elsewhere.”

Prasad serves as captain and is currently sixth in the nation having competed in this year’s High School Individual National Championship.

He had no expectations going into the tournament and said his ranking was a surprise to him.

“Once I got to the semifinals, I was kind of mentally checked out,” Prasad said. “The next thing I know, I was moving on to the finals.”

Both seniors have seen the national stage before. The two competed at a national tournament as a two-person team their sophomore year against teams of four and did well, said Enders.

“It feels good to perform well at tournaments,” said Prasad. “The work you put into this shows. No studying goes to waste. The more you put into it, the better you’ll do.”

Raich said the extra bit of studying feels normal. The team has been doing quick recall for so long, it’s routine to put in a few hours of work studying each day. Raich has been competing since he started middle school, following in his brother’s footsteps.

Tournaments and practice are different now. Everything is virtual due to the pandemic.

The team adapted to a plethora of changes with many tournaments switching between various videoconferencing platforms.

“They were always ready to go no matter what,” Barnett said. “They dealt with change incredibly well.”

The virtual format opened doors and eased some difficulties for the team.

Raich says it’s better, more relaxed. Team members admitted nerves are often high at the start of competition, but typically settle down once they get rolling. The change to virtual allows the students to work in a comfortable environment and eliminates travel time.

Going virtual combined with the team’s drive added practice options as well. Barnett said the team asked for more practice. They would have late evening practices by logging on from their homes.

“Motivation is never an issue with these four, if anything they want to do more,” Coach Robert Templeton said. “They put in an incredible amount of work on their own.”

Barnett said the four students have not only continued a tradition of excellence, but have raised the bar. They are role models for students to come.

“These guys are ensuring success for future generations as well at Russell,” the coach said.

The team is prepared and excited. It has been a few months since the last competition and Raich said he is ready to compete again. Prasad is particularly excited to hear the questions the NAQT comes up with.

Tournament results will be updated on naqt.com/go/stats/11802 and can be followed via the Twitter hashtag #hsnct.