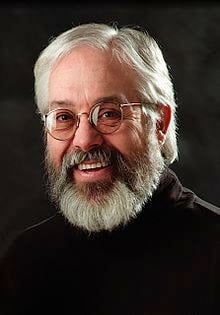 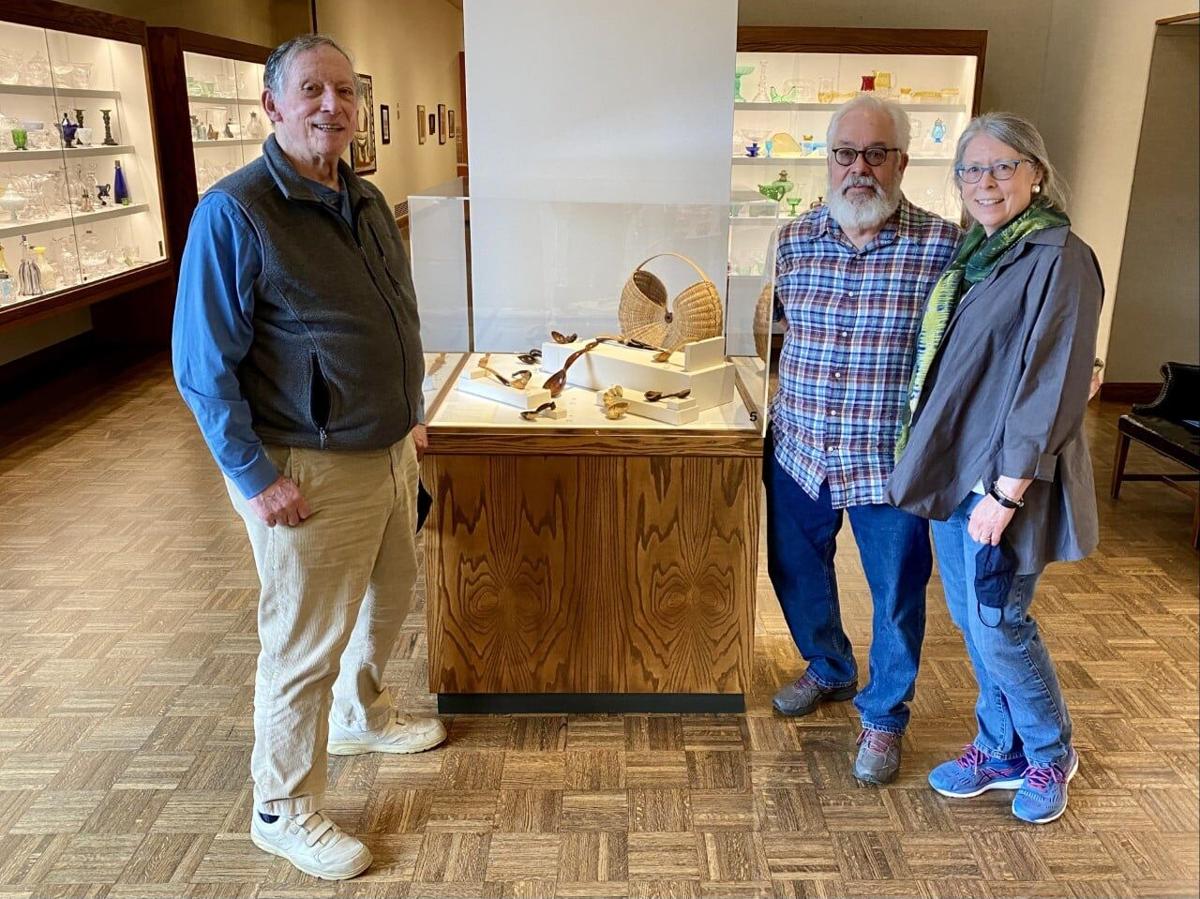 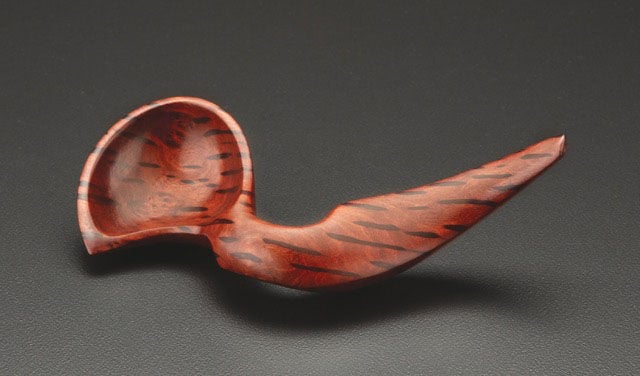 ASHLAND When is a spoon not just a spoon? When it's also a work of art.

Spoons carved by West Virginia artist Norm Sartorius, 74, of Parkersburg are works of art on display in the Decorative Arts Gallery at the Huntington Museum of Art. Some of his letter openers also are on display.

Sartorius began his career as a social worker, but learned that wasn't for him. He hopped in his car and drove across country, camping as he went and trying to discover what he wanted to do.

"When I returned to Baltimore, I met Phil and Sandye Jurus, who were a little older and had both jewelry and wood apprentices.  They suggested I work with them.  It was the only offer I had and I worked with them for 600 hours," Sartorius said. "I learned power carving techniques as they learned from Emil Milan in Pa a few years prior.  I made small functional items which they sold in their store, The Village Silversmith.This exposure to wood craft was immediately more gratifying than social work.  The focus on spoons didn’t come until more than 10 years later, after working with sculptor Bobby Reed Falwell, who taught briefly at Murray State University.

Sartorius worked with him for 18 months.

"He liked my spoons," Sartorius said. "It was what attracted him to me in the first place, but he wanted me to do sculpture.  There were other forces in play regarding the decision to focus on spoons, but Bobby’s strong support of sculptural spoons was helpful."

He said because spoons are common and utilitarian, they are more accessible as sculptures.

"In 1990, I purposely left utility behind, at least for spoons, and started making one-of-a-kind spoons using some of the most rare woods in the world," he said. "I especially liked it that I could make each one different. Sometimes they look pretty straightforward, other times they are only a little recognizable as spoons. Some tell a story, others make a statement."

It depends on the wood what kind of spoon he will create, he said, noting color, grain and shape determine what is possible. With more than 50,000 types of wood in the world, the possibilities are endless.

"I think people are curious and easily drawn to the beauty of wood so if I can find truly special wood to use for my spoons then it excites both me and my potential customers," Sartorius said. "I have also found that some people connect wood to events and to places: the tree in the yard of their childhood home; the mantle over their fireplace; the tree under which they were married.  I’ve done a lot of commission work for people who wanted spoons made from wood that evoked special memories for them."

On display at the HMA are spoons donated by Nora Stevens of Connecticut and letter openers donated by Ron Springwater of Washington, D.C., who met Sartorius at a craft show, bought a letter opener and liked it so much, the two struck up a friendship.

"One thing about Norm, if you stop and start talking to him he's anxious to talk to visitors and find out about them and see what their background might be in relation to woodworkers," Springwater said. "I found him easy to get to know."

The two kept in touch for years, and became friends, as did their wives, Springwater said.

He even brought wood home to give to Sartorius from his travels to Africa for work.

At one time, Springwater had about 100 of Sartorius' letter openers, but donated about 45 to the Racine Art Museum in Racine, Wisc.

He gave five to the HMA.

Springwater said he has his reasons for enjoying the letter openers.

"When I saw the letter openers Norm had in his collection, I was taken by the fact he was using hardwoods and he makes letter openers in different manner," he said, explaining laminated ones are made using two kinds of woods -- one for the blade and one for the handle -- and some are made from a single piece of wood. Springwater prefers the single-wood items.

"Norm said the laminated ones were more important, but the excitement came from the single wood," Springwater said. "I like the tactile feeling, holding them gripping them, feeling them."

Sartorius said Springwater enjoyed having letter openers made from a variety of woods.

"He was intent on each letter opener being carved from a different wood, so he had a very large collection of woods of the world in the form of letter openers," he said.

Sartorius said part of the joy of an art career is meeting collectors and developing relationships with them: "The purchase of each piece is certainly significant and essential, but beyond that financial transaction grows a relationship that is mutually beneficial where each shares knowledge, exposure and experience. You can think of it as networking."

He said collectors enjoy sharing their love of the items they purchase and encouraging others to collect as well. Similarly, artists can introduce collectors to other artists they might enjoy collecting.

"When a museum accepts new work into their collection, the work may live on well past an artist’s life," he said. "Museums protect and document the artistic work of cultures for future generations to study and enjoy."

The exhibit will continue through fall.