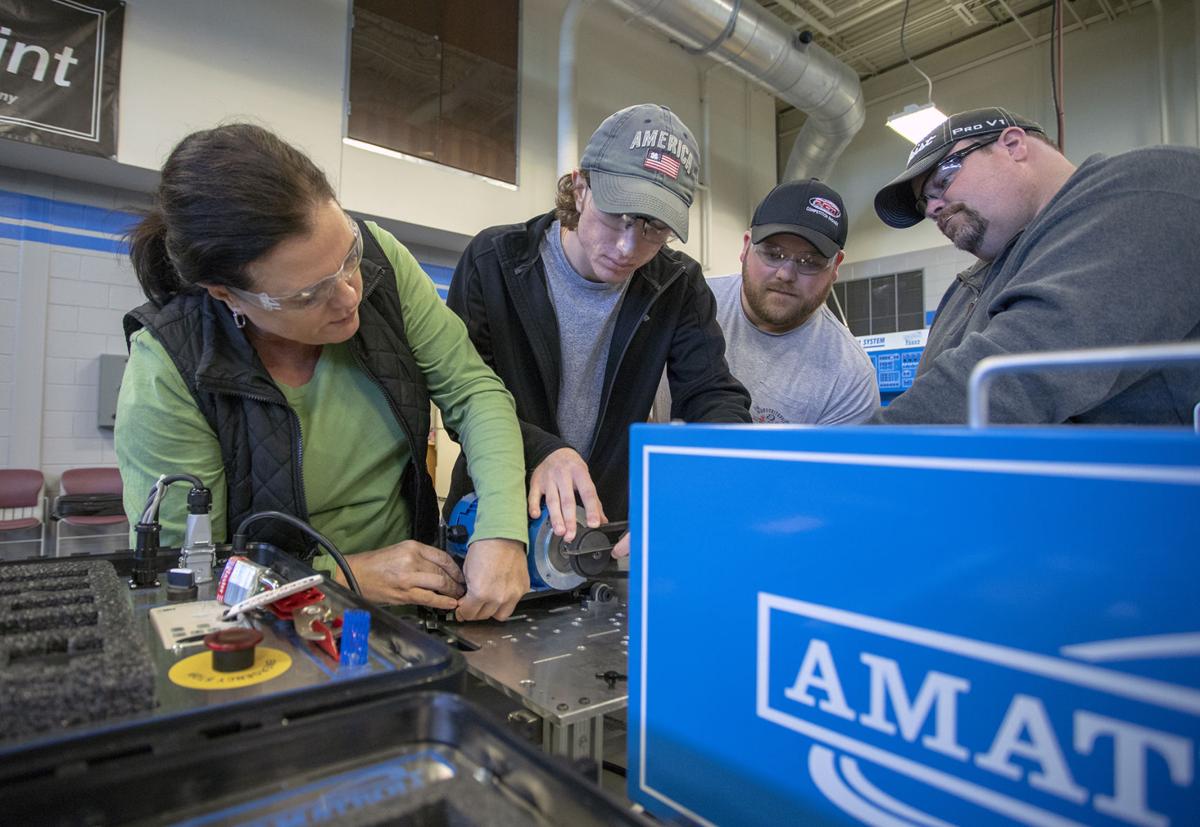 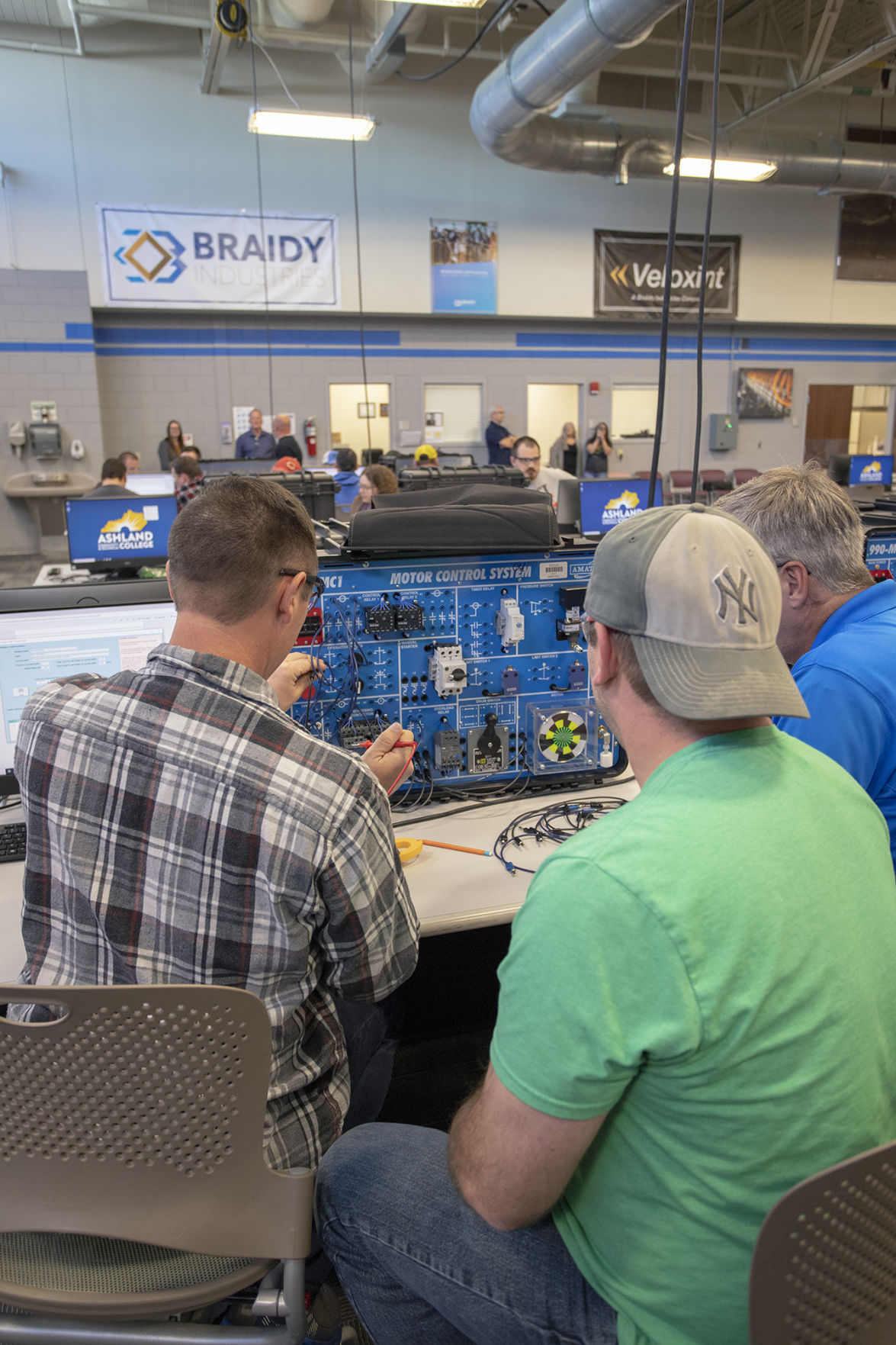 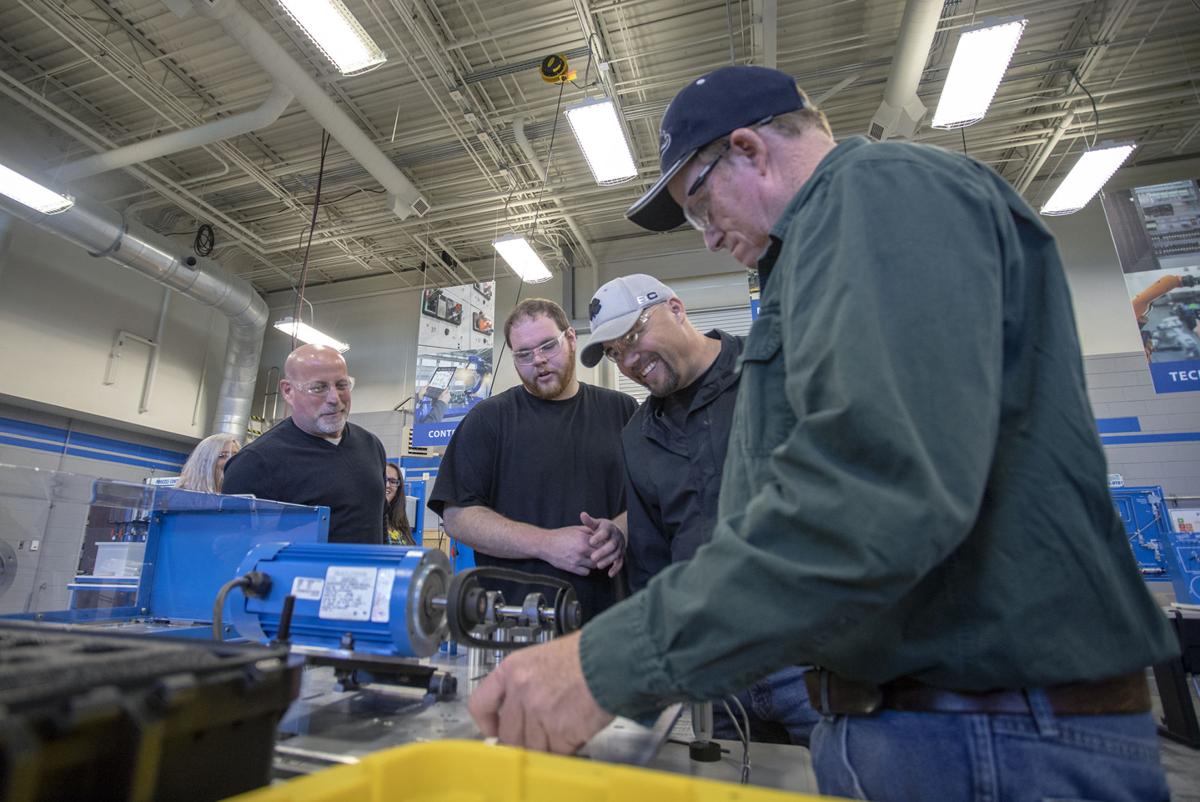 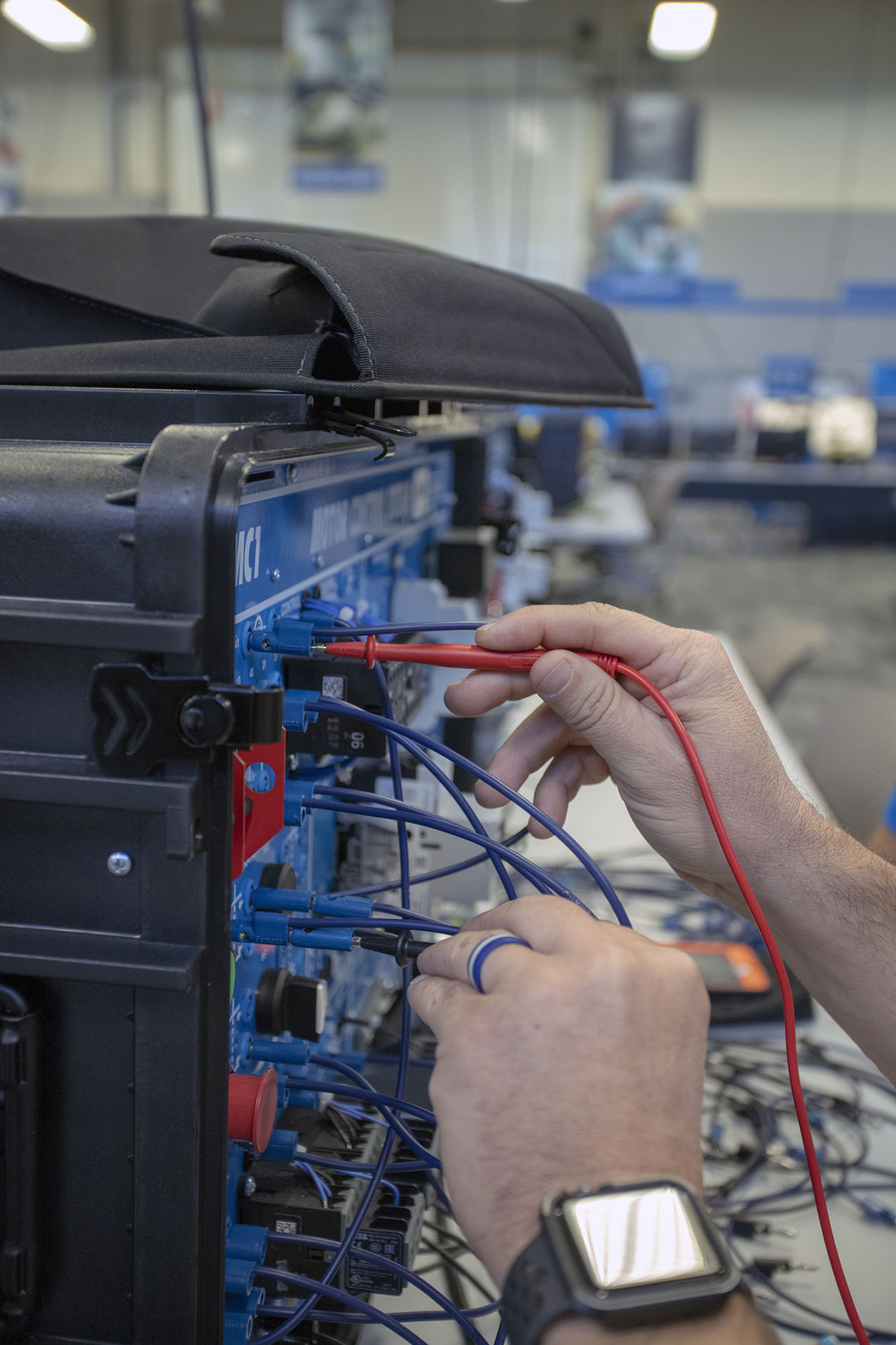 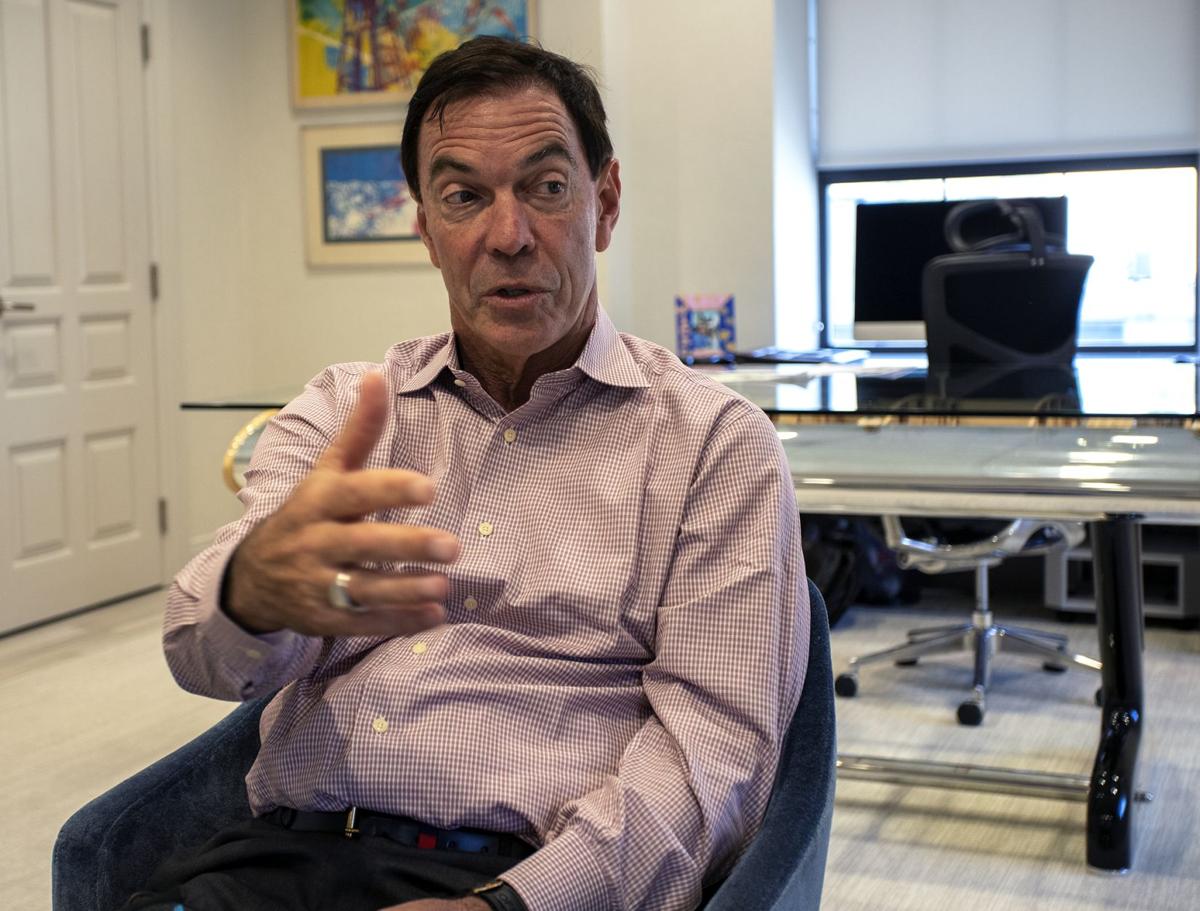 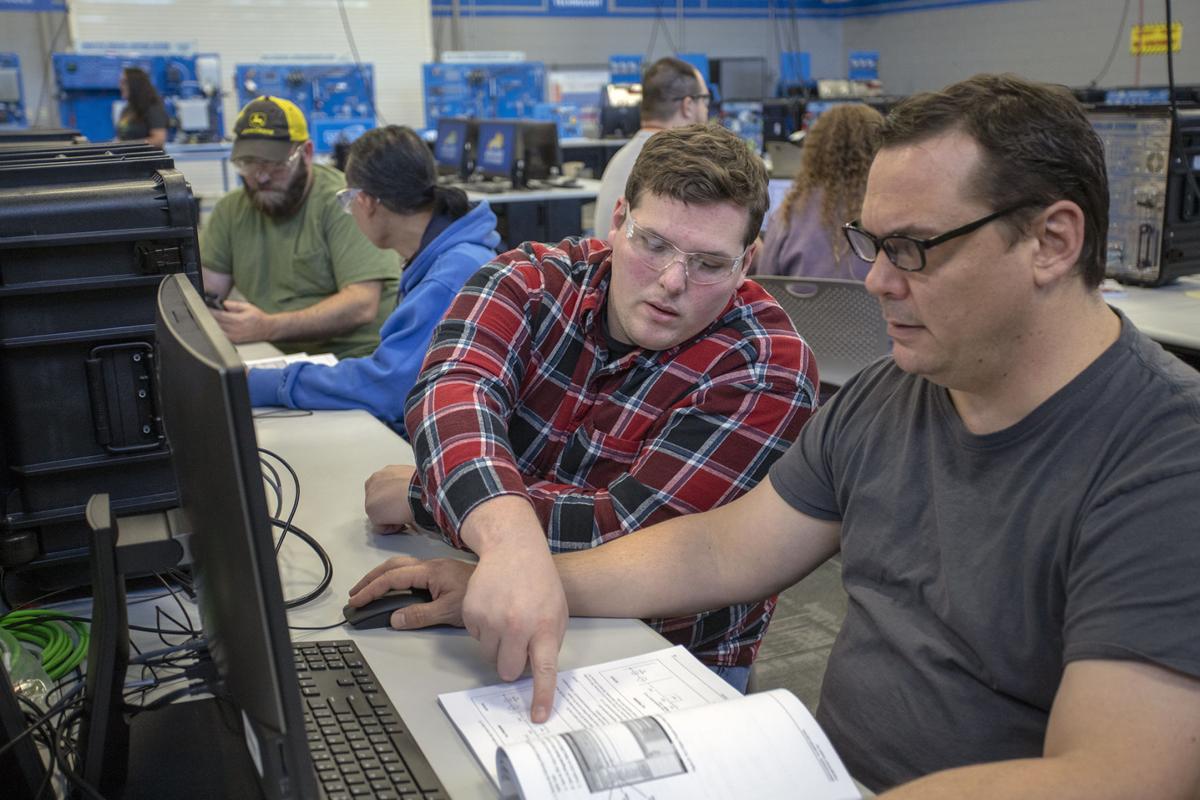 ASHLAND Fifteen students at Ashland Community and Technical College will have jobs starting at $65,000 following their May graduation.

Braidy Industries announced these 15 new positions through two of their subsidiary companies. These positions were not included in the original 600 announced spots at the aluminum mill.

“Manufacturing was already a part of my blood, and this program I felt would just help polish the knowledge I already had,” said Christopher Jackson, a student in the Advanced Integrated Technology program.

Jackson is a former employee of AK Steel, and joined the program for the same reason the others did — because he wanted to be a part of something big, but also so he could provide a better life for his family.

“I feel like it is getting us ready for the rest of our futures,” he said. “Those guys coming in and interviewing us meant a whole lot. They took the time out of their day to come in here and interview us. I just feel like it’s getting to crunch time.”

Braidy Industries interviewed 60 ACTC students over the course of two and half days. These 15 jobs won’t be open for outside applications. They will only be hiring students in the program, which is under the direction of Col. Curt Carson, Braidy’s senior vice president.

“I want to be a part of revitalizing this area,” said Daniel Adkins, a student in the program. “It’s exciting to see. This was an announcement made in 2017, and I’ve followed it to this point. The interviews are surreal. Now that we have gone through the interviewing process, I can see it all coming together.”

Adkins is another program member who isn’t a traditional college student. He is 42, and he works full time while going to school.

“For me to be a part of something that is going to come to the area and help it grow and to be at the forefront of what Braidy is trying to do is something I want to do,” Adkins said.

These 15 students will be the first to work for Veloxint and NanoAl — two subsidiaries owned by Braidy — in Ashland. The headquarters for the companies are located in Boston.

These companies are in the business of nanocrystalline powder metallurgy, which is a unique way of producing aluminum composites.

According to Braidy CEO Craig Bouchard, three groups of five selected students will train in Boston in cycles before returning to East Park. The training time for the first group will begin in May 2020.

“You have to earn the degree,” said Michael Tackett, coordinator for the AIT program at ACTC. “It’s a very vigorous program. We expect them to come in and work hard.”

Tackett said he is amazed by the students in the AIT program.

“Many of them work full-time jobs, go to school full time and are husbands and wives with kids,” he said. “I sometimes wonder when they sleep, but I am amazed at how dedicated they are.”

“I felt like they (the interviewers) made us feel very comfortable,” said Kristina Rideout, 49, of Adams County, Ohio.