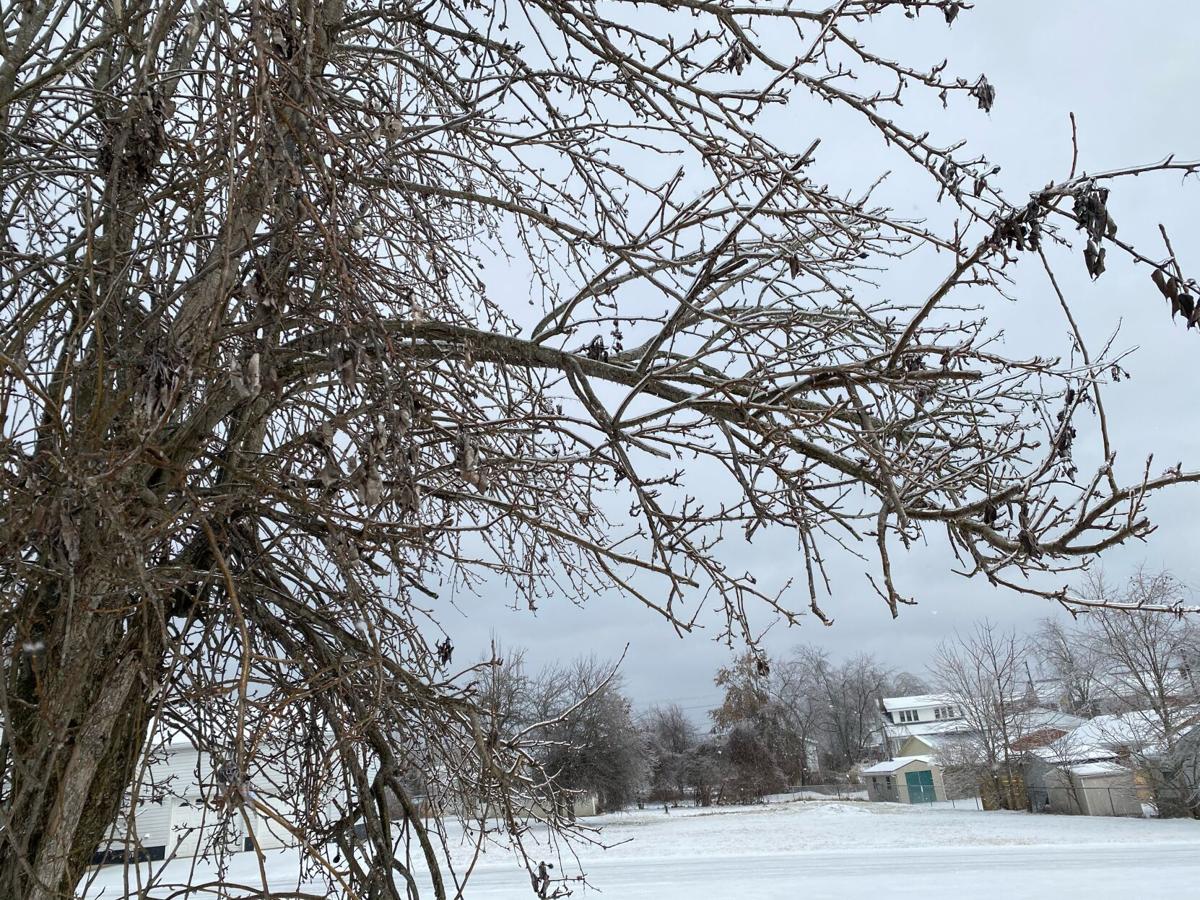 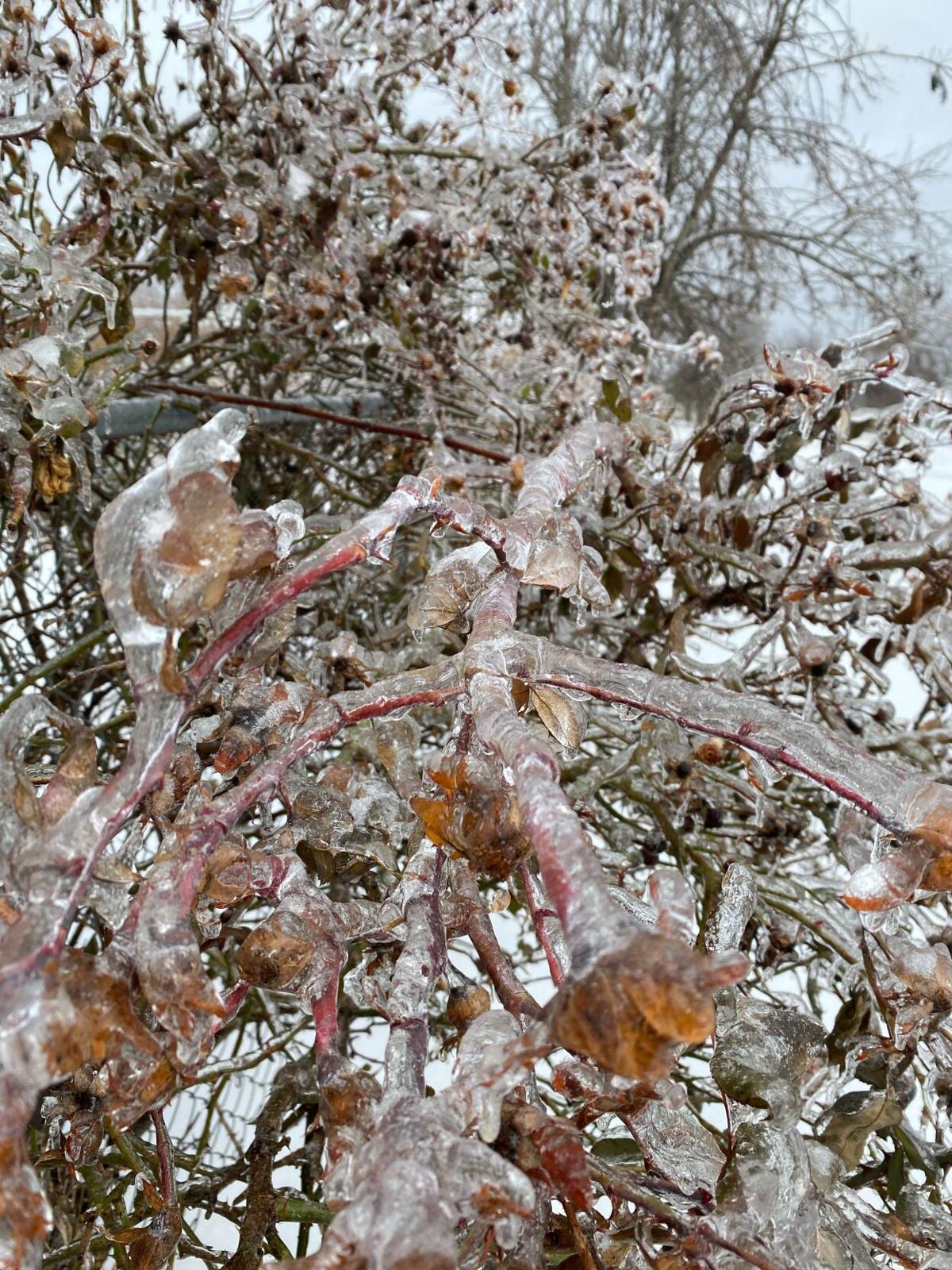 With two reported deaths of hypothermia in Boyd County, area officials are warning folks about the dangers of hypothermia and carbon monoxide poisoning in this cold and bitter series of winter storms.

Boyd County Coroner Mark Hammond reported late Wednesday via social media that his office responded to a death by hypothermia.

On Thursday, Hammond said the woman had succumbed to hypothermia after being stuck at her home due to a combination of the weather and health issues.

Relatives in a nearby county were unable to check in on her, due to downed phone lines and the road conditions, Hammond said. The woman was discovered deceased when maintenance showed up to check on her, he noted.

A second woman was pronounced dead Thursday afternoon at King’s Daughters Medical Center, Hammond noted. Details are currently scant, but Hammond said the woman was reported by her family and taken to the hospital.

Boyd County Judge-Executive Eric Chaney said he is concerned that this trend will grow, particularly in the southern part of the county, where power is knocked out and communication even by cell phone is sketchy.

“I’m worried about the people we haven’t heard from yet,” Chaney said.

To that end, Chaney said the Office of Emergency Management has sent firefighters and other volunteers out to go door-to-door, physically checking on the welfare of folks stuck out there.

“We just don’t know how many people there are down there you who need help,” Chaney said. “This is the best way to get that done.”

Hammond said for those stuck in their house without heat, the best thing to do is get somewhere with heat. However, if one has to stay, covering up with blankets is the best way to deal with conditions.

Like boiling a frog one degree at a time, hypothermia creeps up on people, Hammond said.

“By the time you’re in trouble, your mind plays tricks on you,” Hammond said. “That’s when we’ll see people think they’re burning up and jerking their clothes off. At the end stages, people will typically crawl underneath something.”

Generators — which have flown off the shelves about as quick as toilet paper last March — are another source of potential danger, Hammond said. Although no cases have been reported yet, Hammond is concerned there may be some fatalities as a result of people running generators inside their home.

Over in Laurel County, one person died as a result of doing just that, Hammond noted.

“You cannot run generators inside your home,” Hammond said. “I’m worried there’s people who might have gotten one and don’t know the safety behind using one.”

Propane heaters aren’t all the same either — some, such as those used for cooking — can leak fumes, which can lead to poisoning or fire, Hammond said.

Torpedoes — tubular propane heaters typically used by contractors — are safe for indoor use. Typically if it’s safe for indoors, it will say so, according to Hammond.

With reports from first responders about near-misses from trees falling earlier this week, Hammond said the county has been lucky to not incur a fatality as a result.

The main thing to stay safe, according to Hammond, is to check up on one another and find a warm place to stay.

Greenup County Judge-Executive Robert Carpenter said on Thursday that crews were still out in force working to clear the damage done by the recent storms that have blanketed the area.

“The main roads are looking pretty good, but a lot of the back roads are still in pretty bad shape,” Carpenter said. “if the weather breaks and warms up, we might be able to get some of these roads freed up so people can roll on them. But it will probably be (Friday).”

Carpenter said as of Thursday morning many of the back roads were still blocked by fallen trees and downed power lines. Danleyton, Brush Creek, Rock House and Muddy Branch areas were especially hard hit, he said.

“The best way to stay safe is to stay in right now,” Carpenter said. “There are so many power lines down right now, especially in Danleyton, that you shouldn’t get out at all if you don’t have to.”

Carpenter said if you are without power and any source of heat, then there are warming stations set up, with more that can be opened as needed. He said the Senior Center in Flatwoods is open, and they have been sending necessary things there for the moment.

Greenup County Coroner Neil Wright, who is also a member of the Greenup Fire Department, shared Carpenter’s sentiment that people should remain home if at all possible.

“The best way to stay safe is to stay home,” Wright said. “Every time someone gets out here and does something without knowing if they have the assets to be successful, they end up putting a first responder at risk.”

Wright said clean-up and power restoration are proceeding as quickly as possible, and asked local residents to help them by remaining home and out of harm’s way.

“We had one warming shelter open all night (Wednesday) night, with four occupants,” Greenup County E911 Director Buford Hurley said. “They were from different parts of the county, and the National Guard helped transport them to the warming shelter at the Flatwoods Senior Center.”

Hurley said the county has 16 potential centers such as the Senior Center in Flatwoods that they are prepared to activate as needed.

“All four of them have no power in their homes, and it has been out for days,” Hurley said. “We have one radio tower down right now, but are working to repair it. Trying to get trucks up those hills where the towers are located has been a challenge with all the ice and snow.”

Hurley said that this hasn’t prevented E911 from operating, because the service has dropped down to using secondary channels.

“If you are stuck without power and can’t get out, we don’t want you sitting there in the freezing cold,” Hurley said. “All three counties — Boyd, Carter and Greenup — have National Guard that will pick you up and take you to a warming center. And we are all posting the numbers to call, because we don’t want you to be stranded without power and heat in these frigid temperatures. Call the numbers, and if you can’t get through, you can always call 911 and get routed to the people who can help you.

“People might not want to bother others, or sometimes let their pride get in the way of getting help,” Hurley added. “But we want you to call because that’s why we are here. We’re here to help everyone in need. It isn’t a handout or anything like that at all. It is about keeping people safe and saving lives. It’s what we do.”

Hurley said that the resources are available, and encourages taking advantage of them for health and overall safety. The Emergency Management number for Greenup County is (606) 473-5644.

Comilas Franklin Melvin of Raceland passed away February 22, 2021. Funeral services will be at 12 p.m., Saturday, at Carman Funeral Home. Visitation will be from 5 to 7 p.m., Friday, at the funeral home.